This latest development by a Polish roboticist that is a robotic arm and is operated by water and consumes 200W at peak usage is a remarkable invention of the 21st century. This invention has a portable power supply and its own valves to have complete controllability of speed contraction and compress the whole powering system (for a full body) inside a humanlike robot torso. 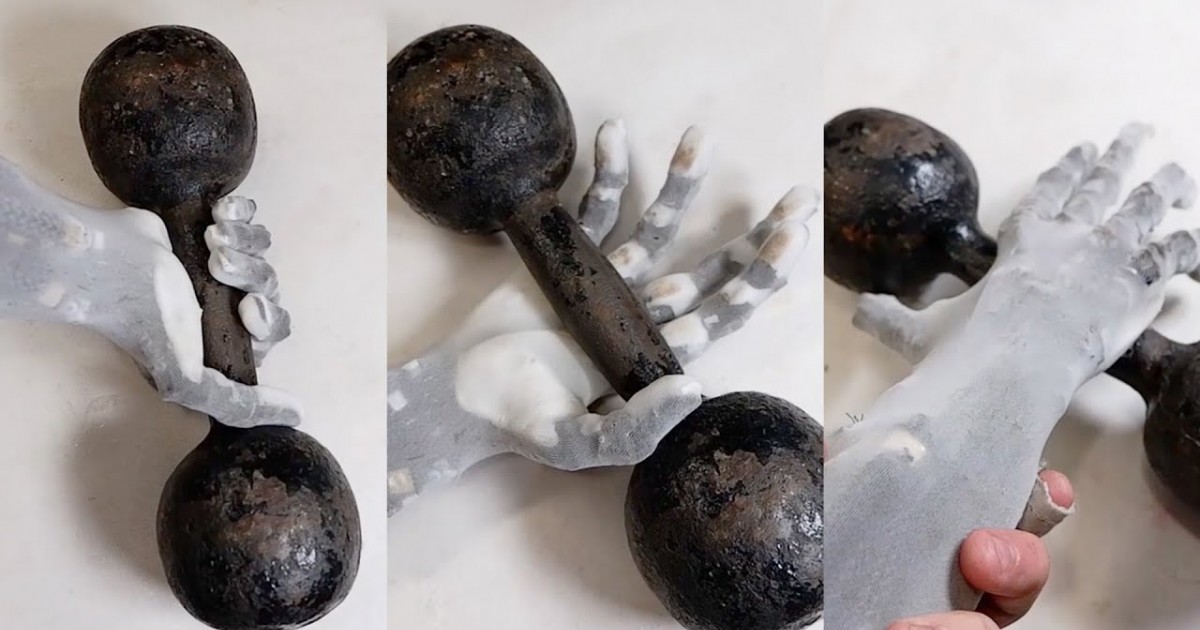 A Polish roboticist, Łukasz Koźlik, better known by his YouTube channel Automaton Robotics has left the world stunned with his latest invention after he developed a robot arm powered by artificial muscles that not only mimic the complexity of a human arm with a full range of motion but also strong enough to lift a dumbbell.

The viral video that is the latest in the series of updates of the robot arm development, Automaton Robotics demonstrates the remarkable action of the robot where the limbs full range of motion as well as the static strength test is performed where the robot hand manipulates to lift a 7 kilograms (15.6 lbs) weight.

Koźlik’s creation is based on McKibben air muscles also known as pneumatic artificial muscles that were developed in the 50s and used either the air or hydraulic fluid, such as water, to fill a bladder that serves the function of contracting and relaxing the “muscles” and thereby achieve muscle mimicry. 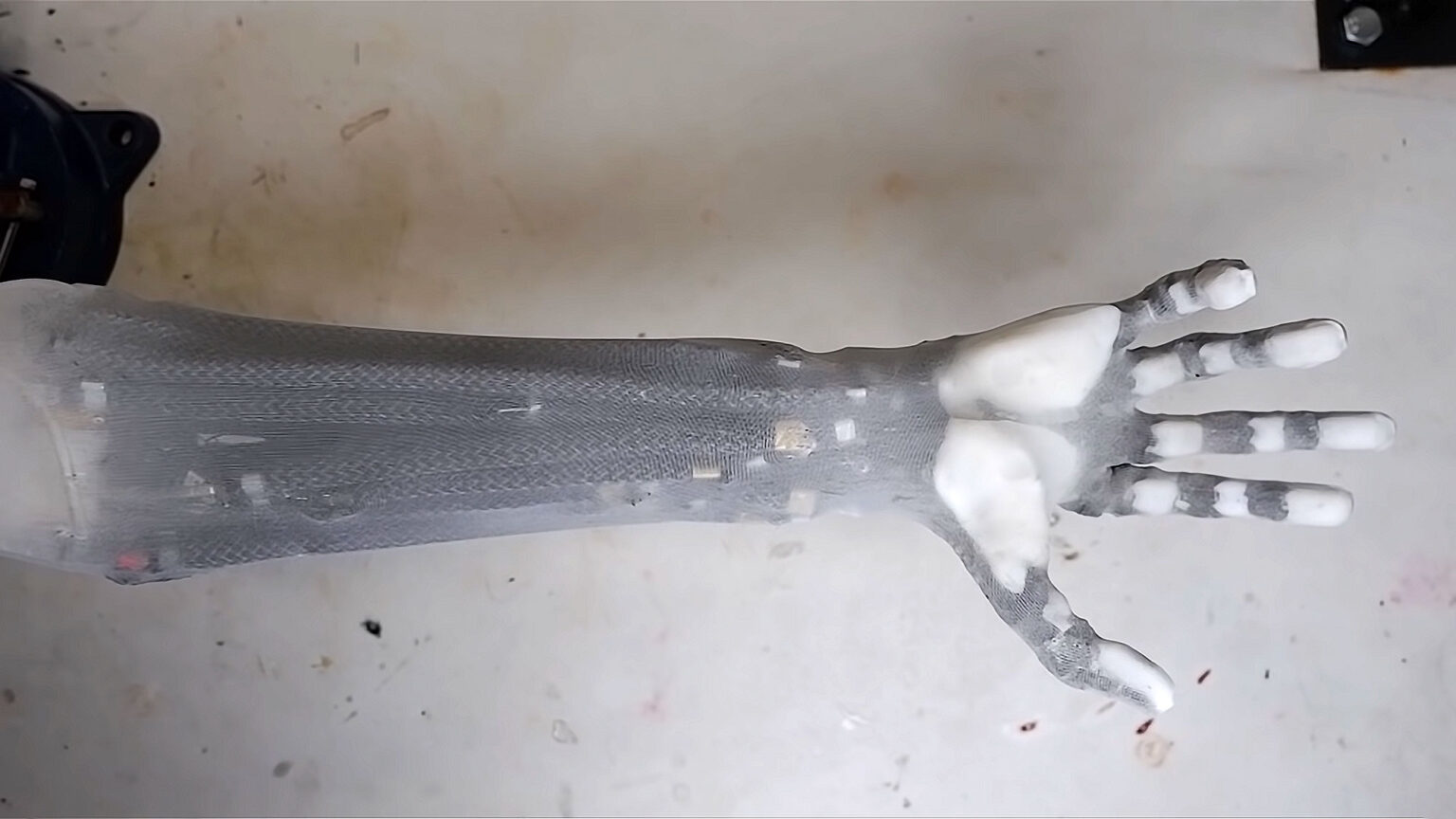 Though with the same idea, but Automaton Robotics has developed their concept with the use of boiled low-temperature fluid to realize a fully electric power version. 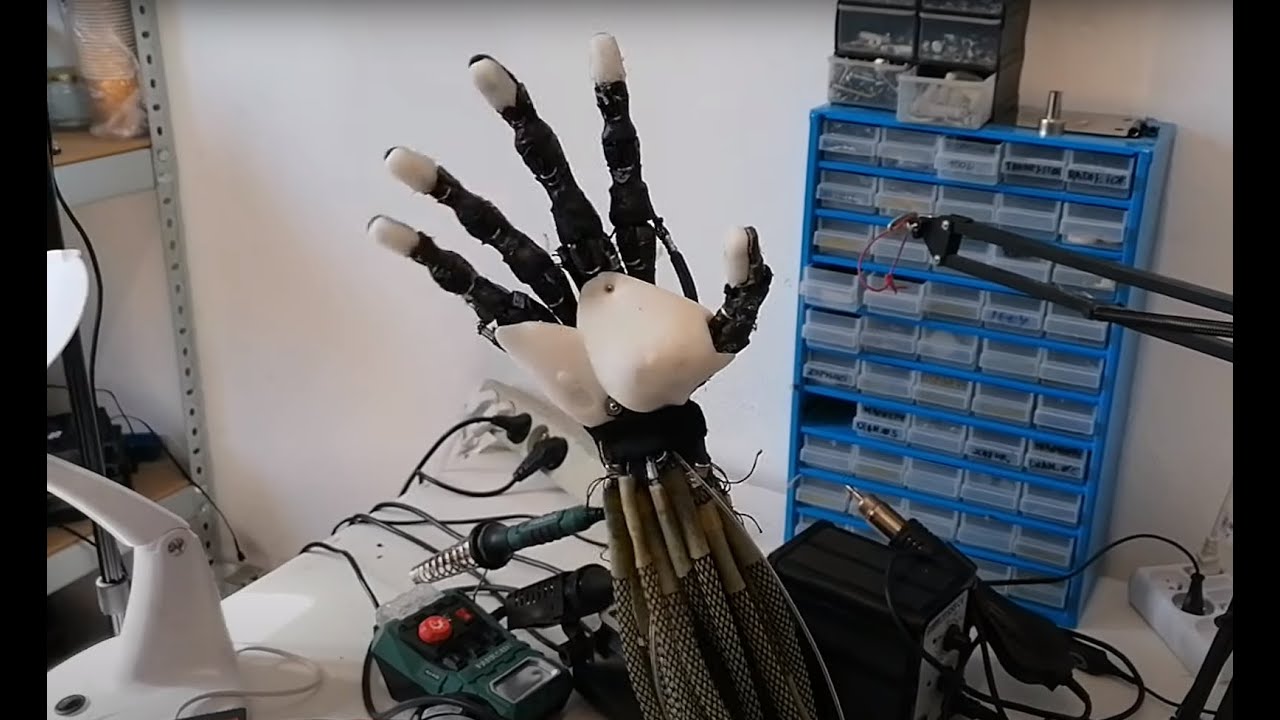 “This artificial muscles robotic arm is operated by water and consumes 200W at peak. We invent and produce portable power supply and our own valves to have complete controllability of speed contraction and compress the whole powering system (for a full body) inside humanlike robot torso.” 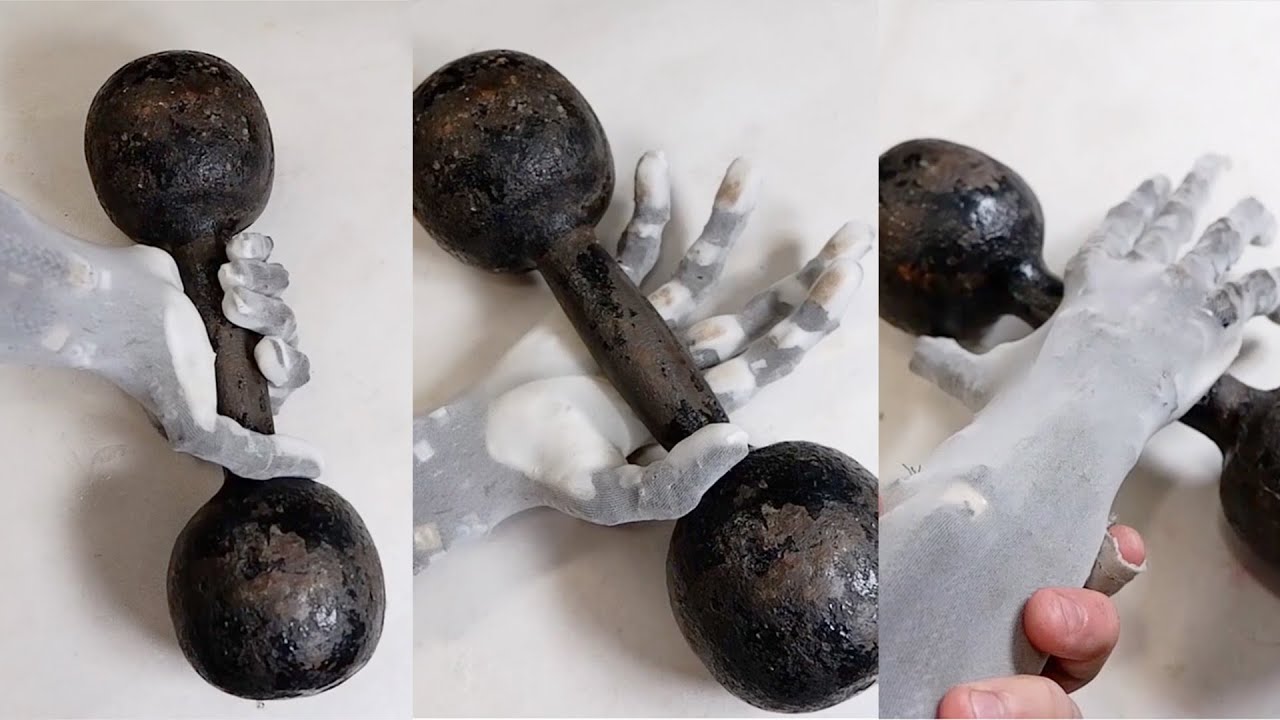 It is a remarkable work of science that deserves not only huge attention but a lot of appreciation too.

More impressive is the demo video of this robot hand which is amazingly operating with half of the artificial muscles when compared to a human body. 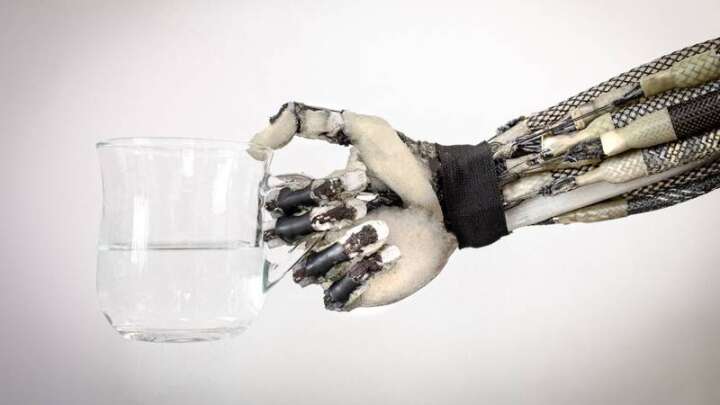