A polish man, to excuse from his shift came up with a bizarre scenario of him being kidnapped and held against his will. This eventually led to a police investigation that ultimately revealed that the kidnapping allegations were bogus and were made up by the man himself to skip work. Now to face consequences, he is given 16 months of jail time to own up his crime and pay a fine for the obstruction of justice. 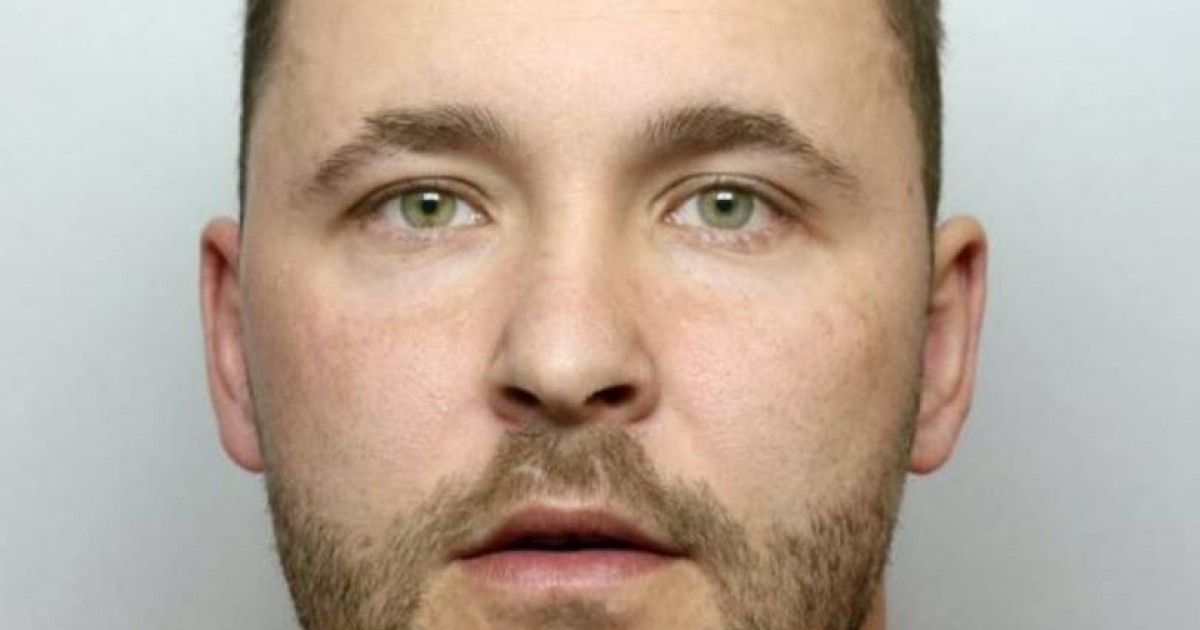 The question here is what sort of excuses you come up with and to what extent you are willing to go to cover up your absence? An example to present here is this Polish man who went as far as pretending to be kidnapped in an attempt to out of a shift.

Mariusz Kaminski, from Poland, messaged his boss that he is being held hostage against his will to get out of his shift. His message ultimately led to a massive police investigation and a search from friends. 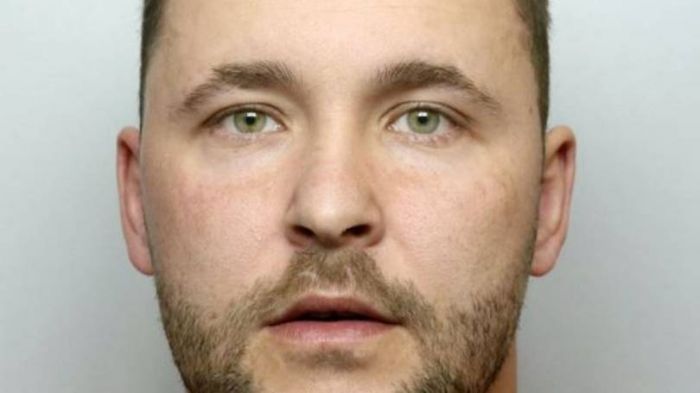 The case happened back in October 2017 when Kaminski claimed that he was kidnapped by three men who allegedly held him against his will in a white BMW before later he somehow managed to escape.

After an extensive search, it turned out that the 36-year old chef made up the crazy story to get out from the shift, and all this time he was messaging his boss from his home.

The chef, who lives in Trowbridge, Wiltshire, has now been sentenced to 16 months in jail for making up the bizarre story. 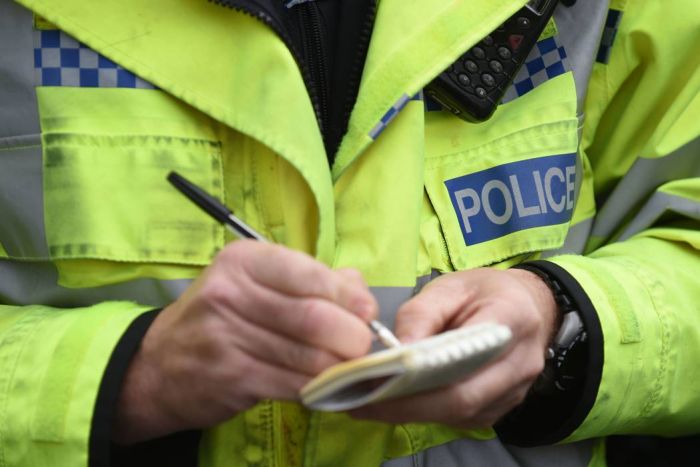 Kaminski was convicted by a Swindon jury in February for obstructing the course of justice and fraud by false representation.

During the trial of this unique case, the court got to know that the chef and dad of one had fallen on hard times and a few years back was forced to file for bankruptcy.

Disturbed after finding out that one of his close friends passed away, he failed to show up at work a number of times during the month of October in 2017.

It was on 27 October that Kaminski told his manager about his situation and the pile of debts on him. It was the next day that he texted his boss and a female friend telling them that he'd meed them in Swindon and his absence was due to his alleged kidnapping. 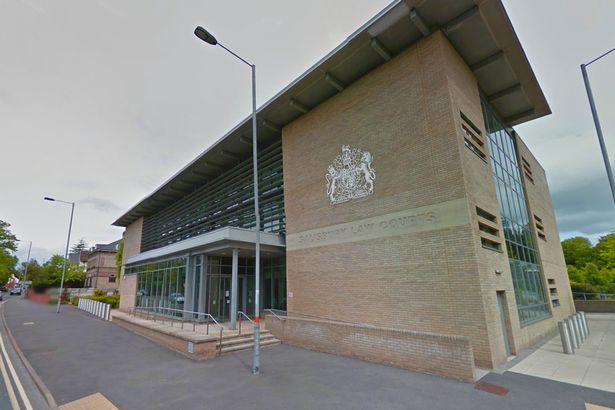 The kidnapping incident was immediately reported to Wiltshire Police, which sparked a huge investigation into the alleged crime.

As the investigation was conducted and two men related were investigated about the alleged kidnapping. However, they denied any link to the crime and it was at this point that Kaminski owned his actions.

In mitigation, John Dyer asked Recorder Harris about the possibility of imposing a sentence that did not include immediate time in prison, noting that he had reconciled with his family and had the offer of work.

Mr Dyer said: "This is highly unusual, almost bizarre, unique. Mr Kaminski didn't commit this offence to get other people into trouble, to incriminate an innocent party, to interfere with or fabricate evidence to prevent his own prosecution.

"He had this foolish lie thrust upon him."

He added: "He was in too deep and couldn't bring himself to own up." 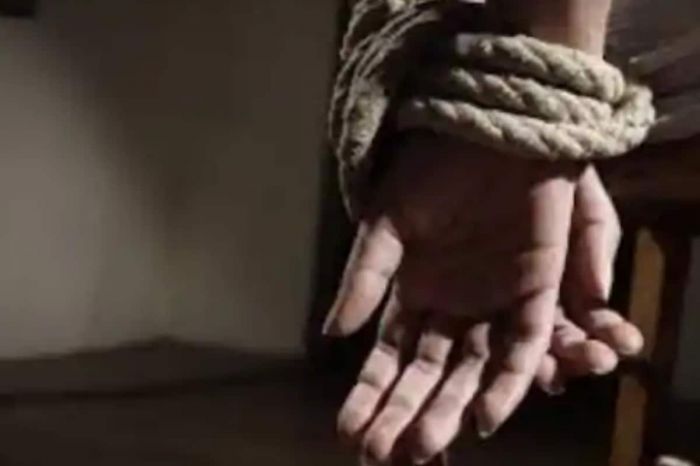 Recorder Harris told Kaminski that there was no option but to face jail time and sentenced him to 16 months in prison and ordering him to pay £1,750 ($2,400) compensation to his friend.

Recorder Harris said: "Those who commit this type of offence make bogus allegations as a result of which innocent people are harmed and resources expended [and] must expect immediate custodial sentences whatever the mitigation."