Posted by Sama in News On 18th November 2020
ADVERTISEMENT

Instagram model Natalia Garibotto was delighted to find @franciscus had liked one of her explicit pictures on her feed. As the news went viral she tweeted: "At least I'm going to heaven." 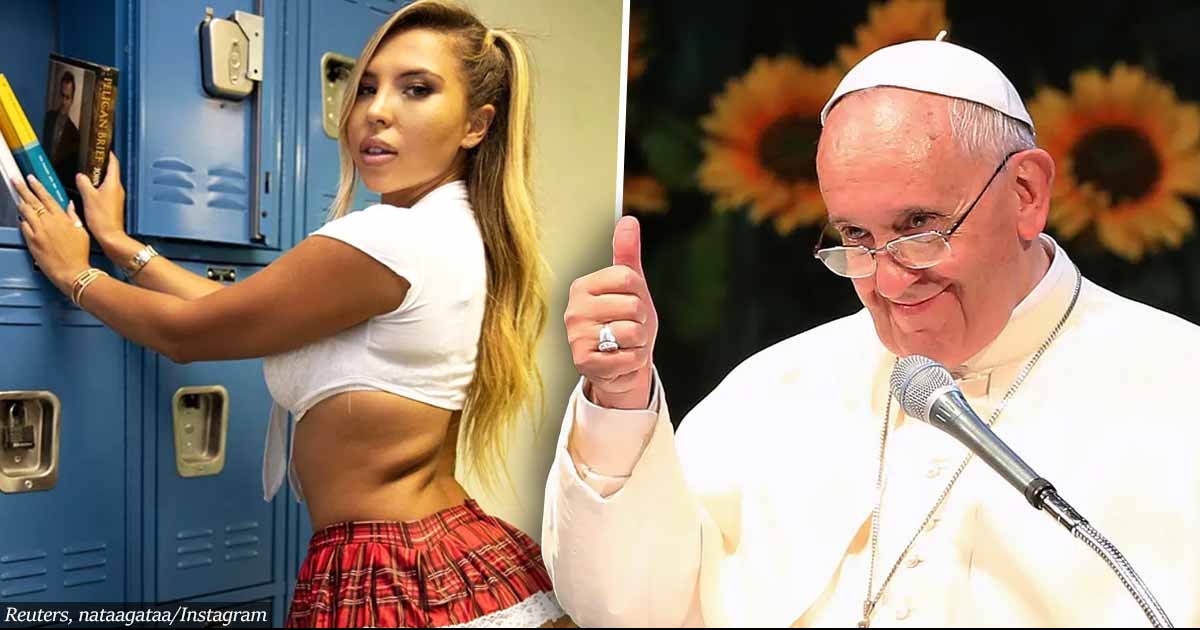 Catholic people were overjoyed after they came to know that their beloved Pope Francis announced he would be joining Instagram.

However, the Pope was caught liking a picture that was thou unholy.

An Instagram model called Natalia Garibotto noticed that the @franciscus account had liked a photo of her in a very brief schoolgirl outfit. However, once the news leaked the like mysteriously disappeared. 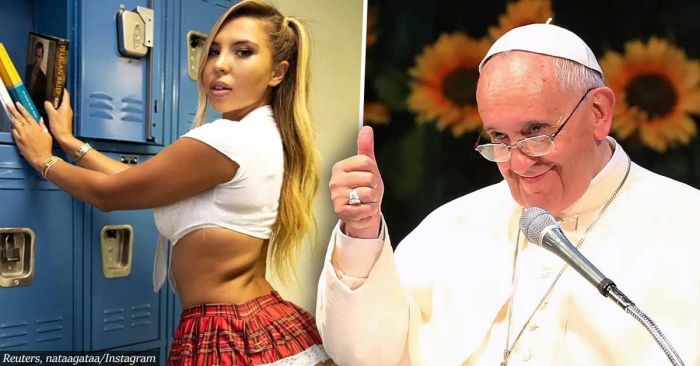 No one really knows who really liked the picture. It could have the Pope or one of the staff members. But whoever did it was not good at hiding as the picture got noticed.

Natalia Garibotto said the Pope hasn't yet slid into her DMs, but after the news went viral she tweeted: "At least I'm going to heaven."

She later told Barstool Sports: "My mum may hate my ass pics but the Pope be double-tapping." 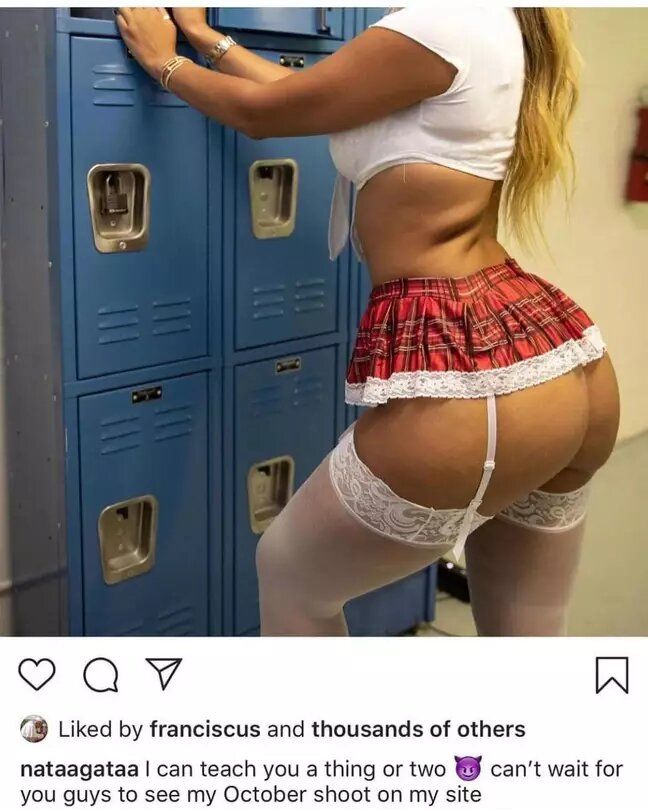 Pope Francis is well known for his progressive thoughts compared to his predecessors, particularly as the first pontiff to publicly support the LGBT community. 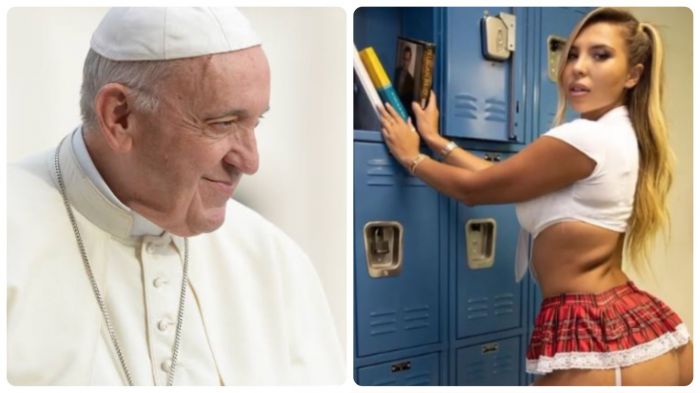 In a documentary entitled Francesco, the 83-year-old said: "Homosexual people have the right to be in a family. They are children of God. Nobody should be thrown out or be made miserable over it.

"What we have to have is a civil union law; that way they are legally covered." 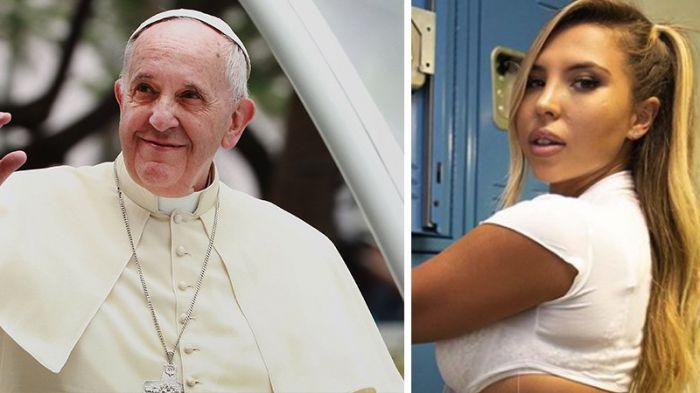 Francesco was premiered last month and his comment on same-sex marriage is the most direct and progressive one as compared to his predecessors.

Reverend James Martin - a prominent Jesuit who has long advocated for the church to be more welcoming to LGBT members - said this was a move in the right direction. 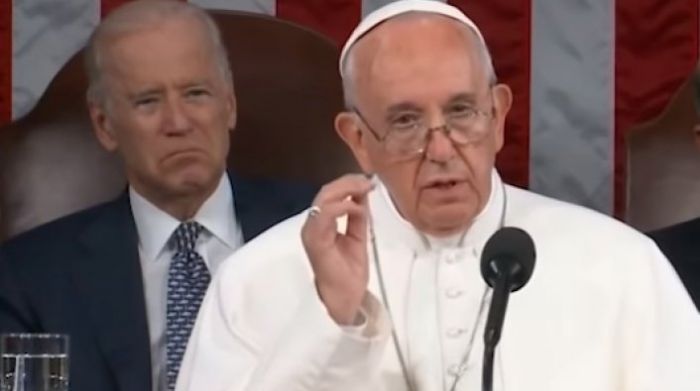 Speaking to The Washington Post, he said: "I think it's a big step forward. In the past, even civil unions were frowned upon in many quarters of the church. He is putting his weight behind legal recognition of same-sex civil unions." 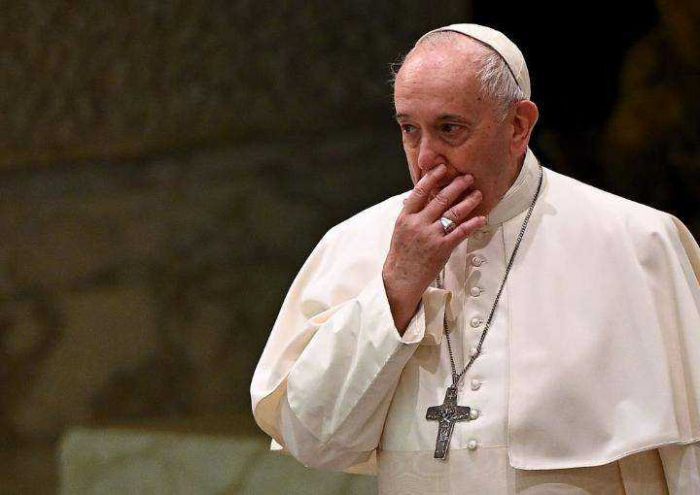