Posted by Sumaiya Ghani in Entertainment On 28th December 2020
ADVERTISEMENT

The 27-year-old Brazilian model Natalia Garibotto says she is into religion and that she attends church. She was shocked when she first became the center of attention after that 'heart reaction.' ‘At least I’m going to heaven.’ jokes the model. COY Co, Garibotto’s management company, also said it’d ‘received the POPE’S OFFICIAL BLESSING’. 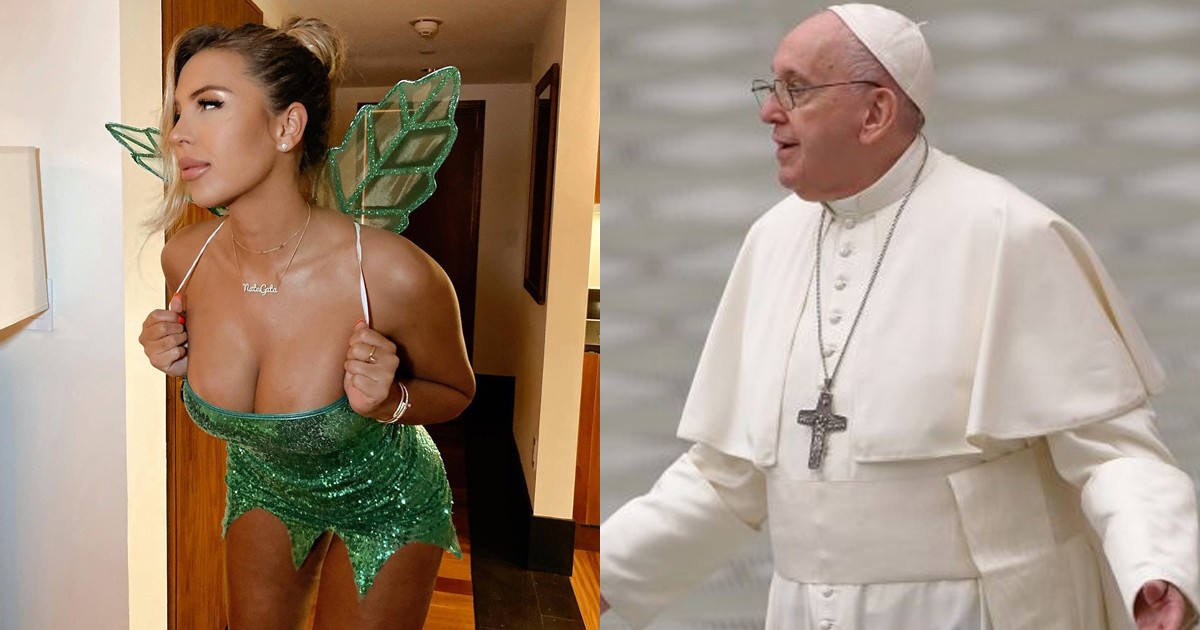 In November of this year, Pope Francis was seen in the headlines after he mistakenly liked a Brazilian model’s hot Instagram post 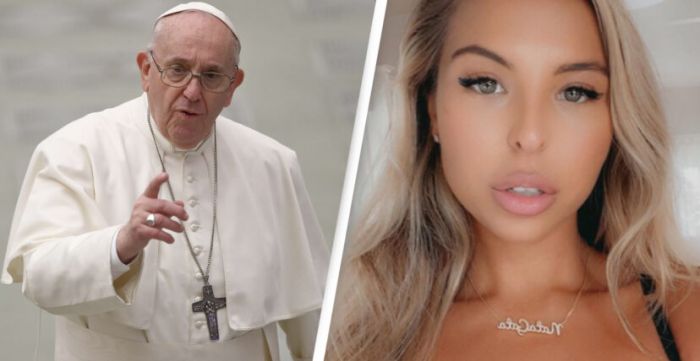 Natalia Garibotto is a Brazilian model whose photo was liked by none other than Pope Francis who has a whopping 7.6 million followers on his Instagram account.

Though this was so not good for the image of the famous pope, it turned out to be a major career upgrade for the model. 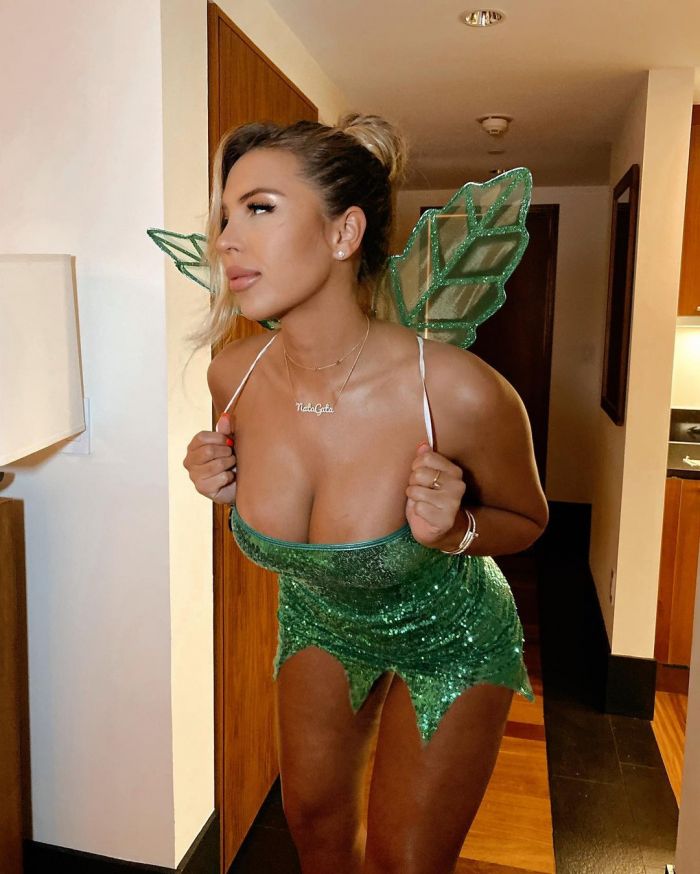 It is not clear whether Pope Francis's Instagram is managed by himself or his team but that heart reaction became a source of entertainment for many across social media. 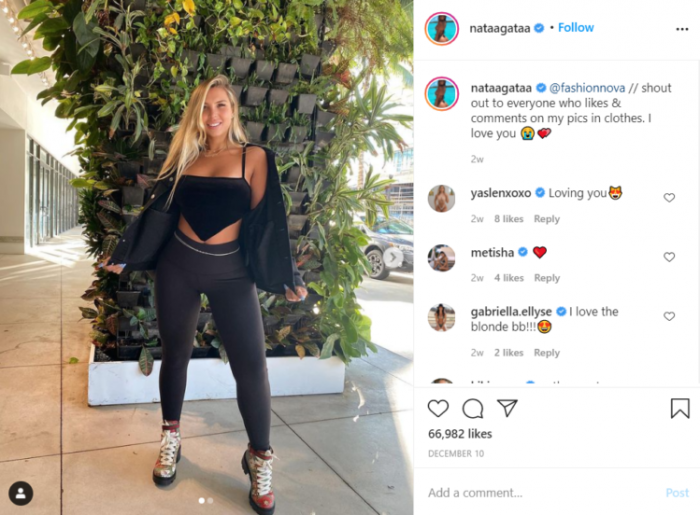 Though it was bad for the pope, model Garibotto’s page has seen a big gain in followers. By big gain, we don't mean some thousand followers but instead, her Instagram saw a major rise of 600k followers. 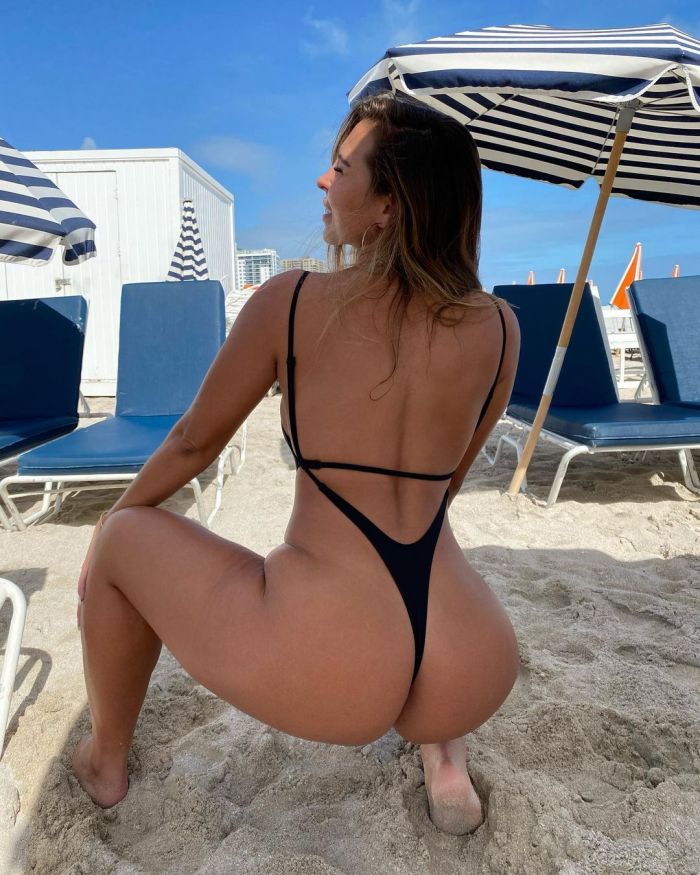 In an interview with Page Six, the model told she attends church and is into religion

The 27-year-old model says she was ‘shocked’ when she first attracted the engagement from the Pope’s official account, describing it as a ‘big deal’.

All that hype turned out to be very positive for her as now she has 2.7 million followers which allows her to have ‘more leverage’ on brand deals. Now Garibotto can make even more money from her page. She said it ‘gave [her] a confidence to post more in clothes and make deals in fashion’. 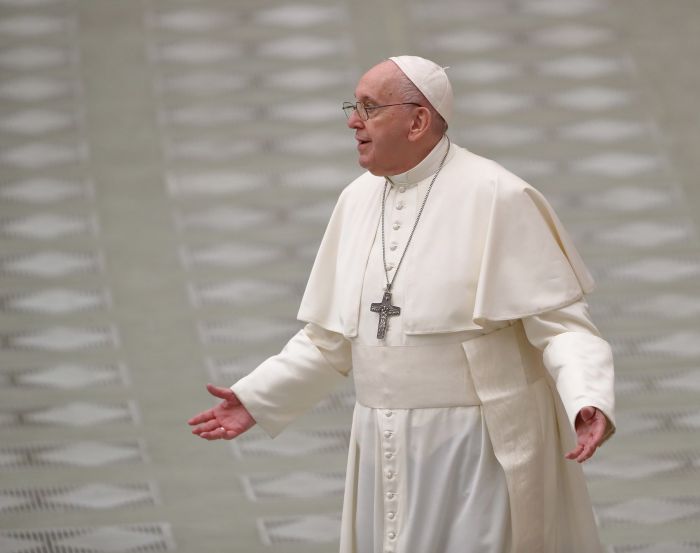 The model joked that now she will go to heaven 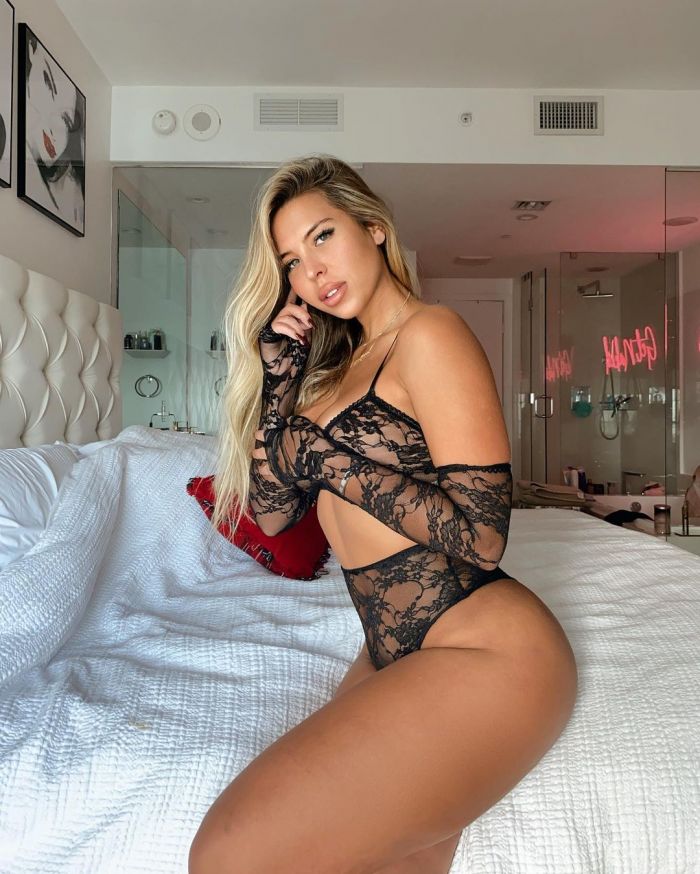 The Vatican earlier confirmed to The Guardian:
‘We can exclude that the like came from the Holy See, and it has turned to Instagram for explanations.’
Giphy
ADVERTISEMENT

‘The pope is not like Donald Trump, he’s not sitting around using his phone or computer to tweet all day long… so he would have nothing to do with this – it’s the communications department, and how this happens… who knows.’