Popular Baby Names That Parents Loved In The 1970s

The name Kevin, meaning "handsome", became popular after St. Kevin back in the 7th century. 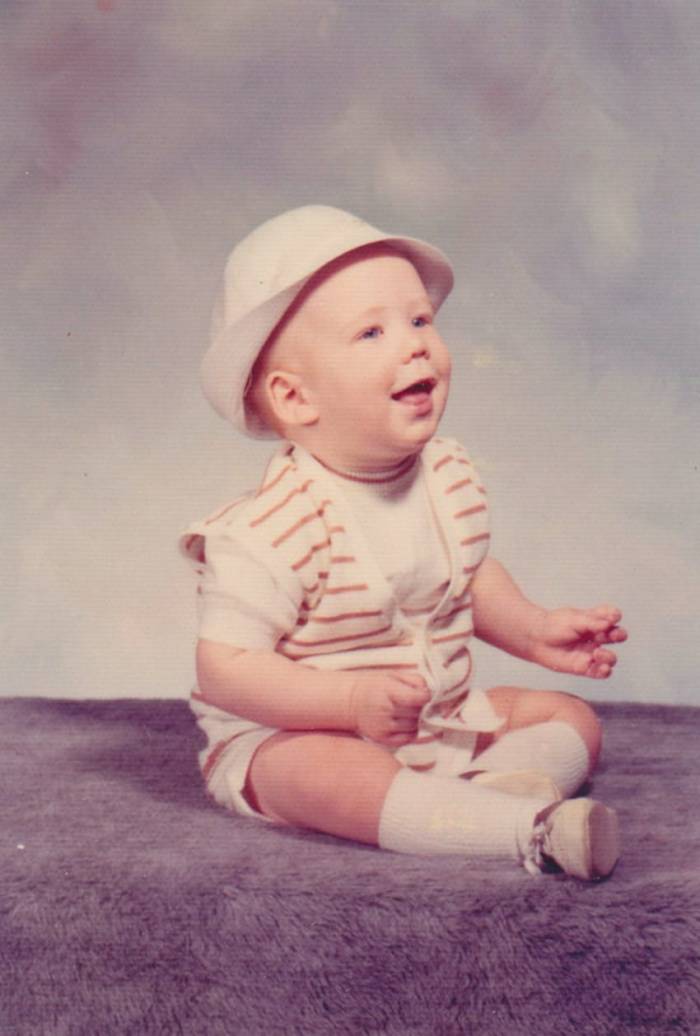 Angela, obviously short for "Angel", was a top ten girl name starting in the mid 60s and throughout the 70s. 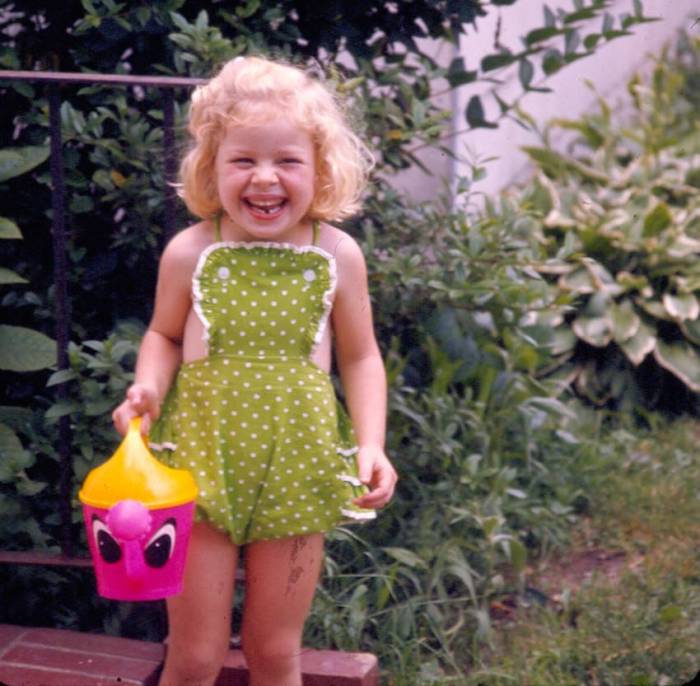 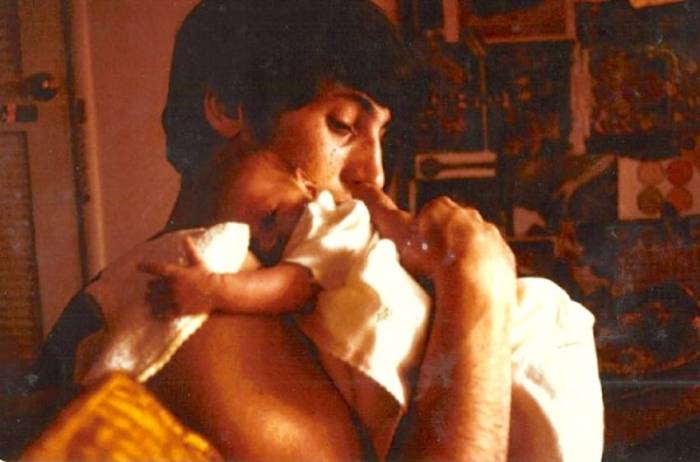 Jason, meaning "to heal", was ranked at number three for the entire decade but has been modified to trendier names like Mason or Jaxon. 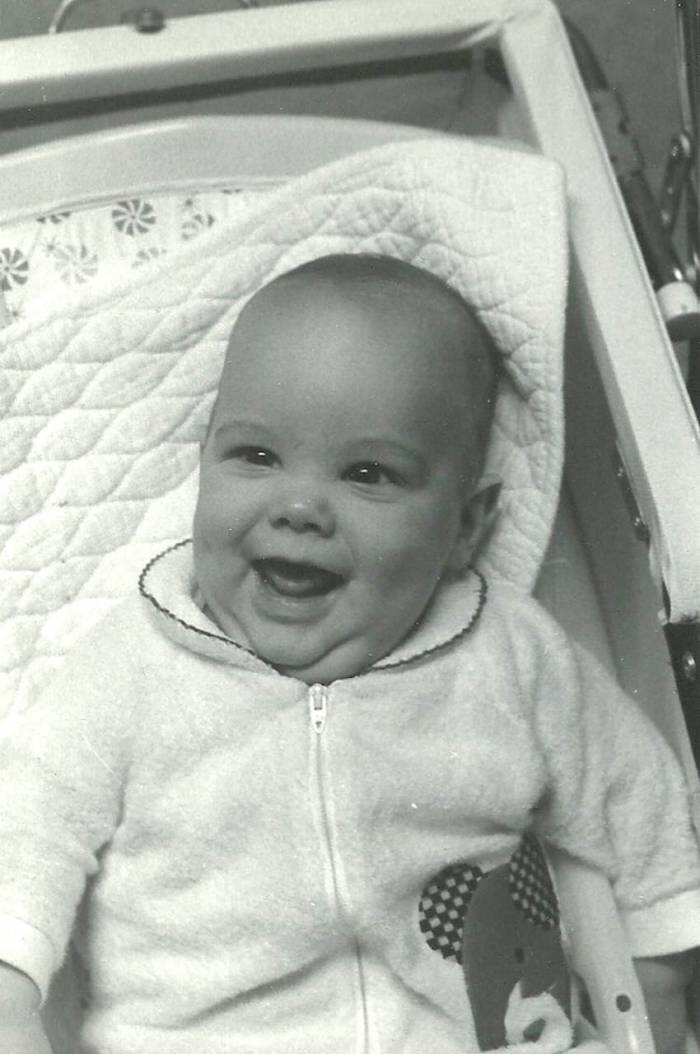 Tammy, short for Tamara, got popular because of Debbie Reynolds and her Tammy films from the 50s 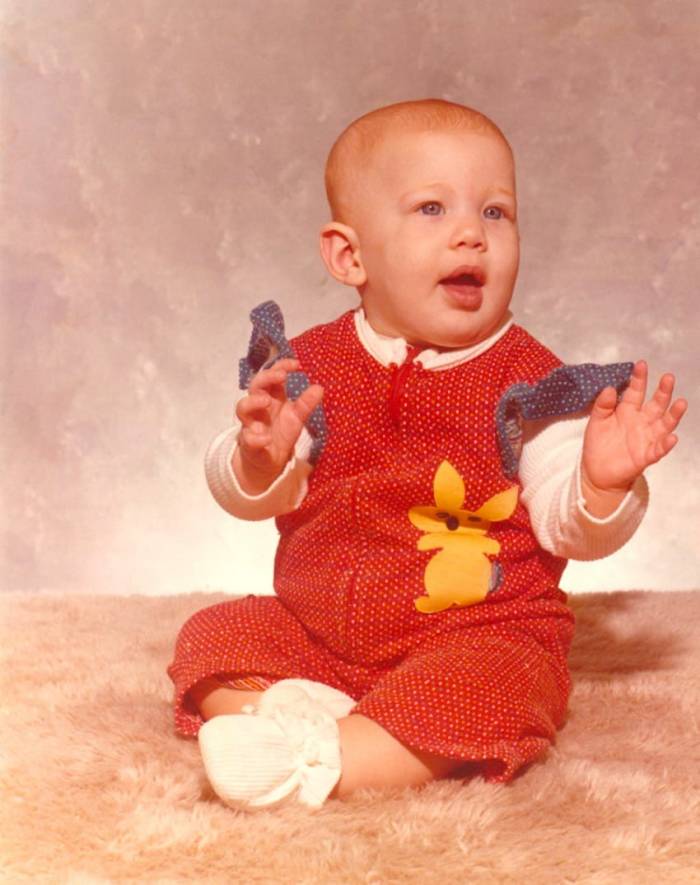 Larry, short for Lawrence, likely got popular because of Larry Wilcox who played Jon Baker on the hit television show CHIPS 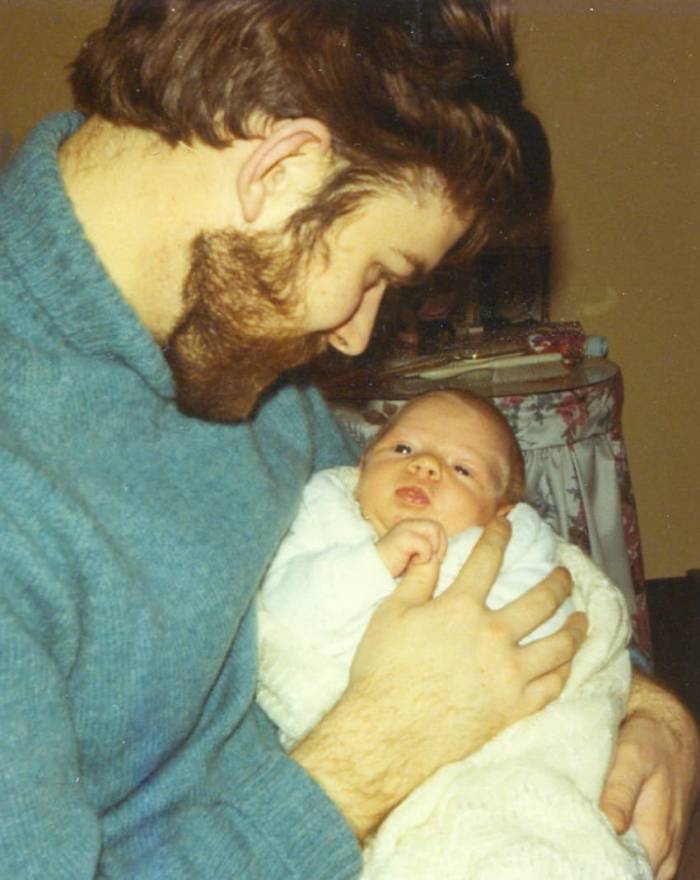 Travis, which means "Tollgate keeper", started to appeal to parents after the 1976 premier of the movie Taxi Driver. 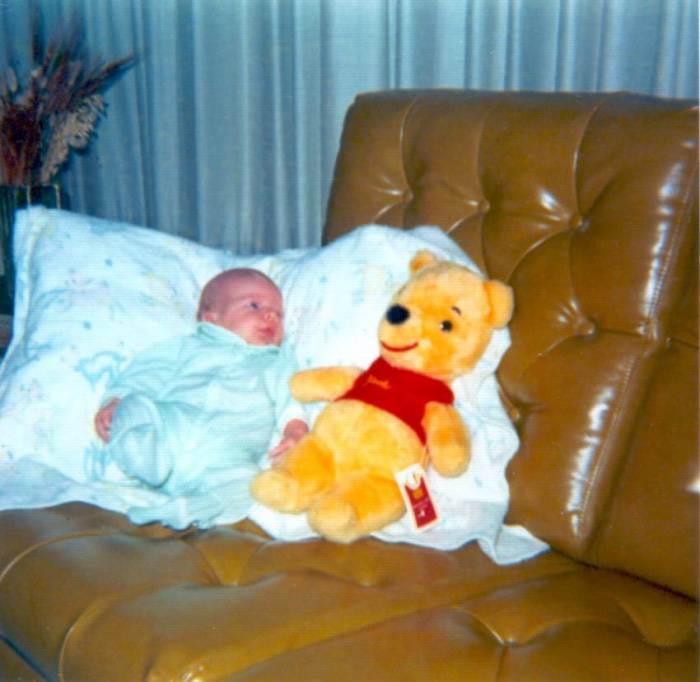 The name Dennis, of course, became popular after Dennis the Menace went off the air alongside with the rise in fame of Dennis Hopper. 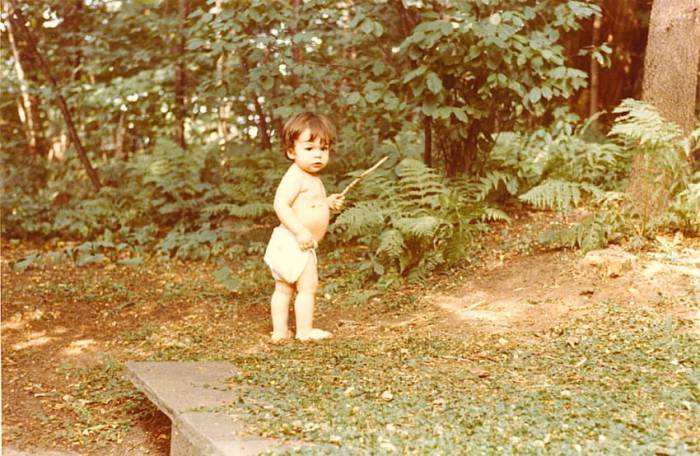 Lori is a cute spin off of the name Laura meaning "bay Laurel" We know this name to be popular from the 70s as it was one of the characters from That 70s Show namesake. 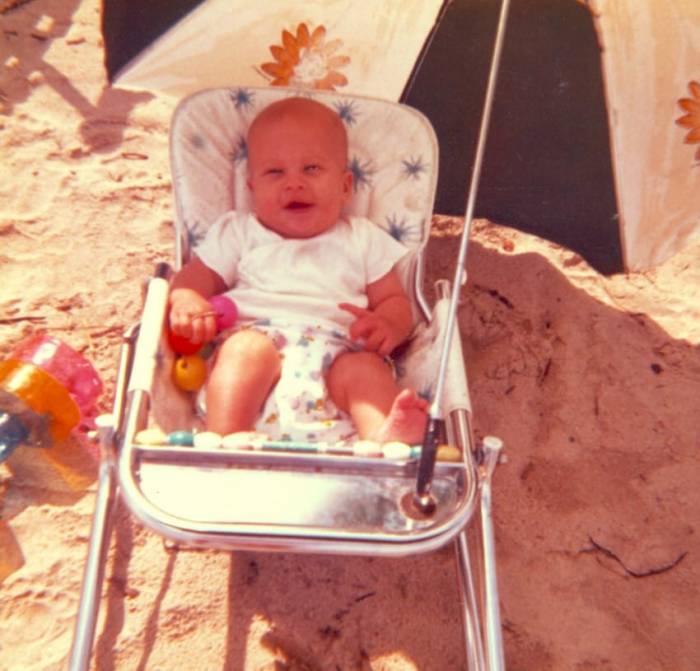 Deborah, meaning "Bee", might have been inspired by the lead singer of Blondie, Deborah Harry after the release of their hit song, "Heart of Glass." 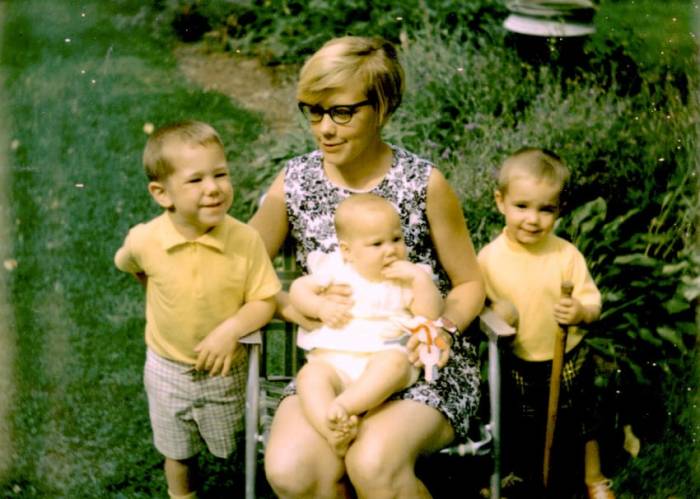 This name, meaning "wood", became incredibly popular after the passing of the drummer, Keith Moon, from The Who. 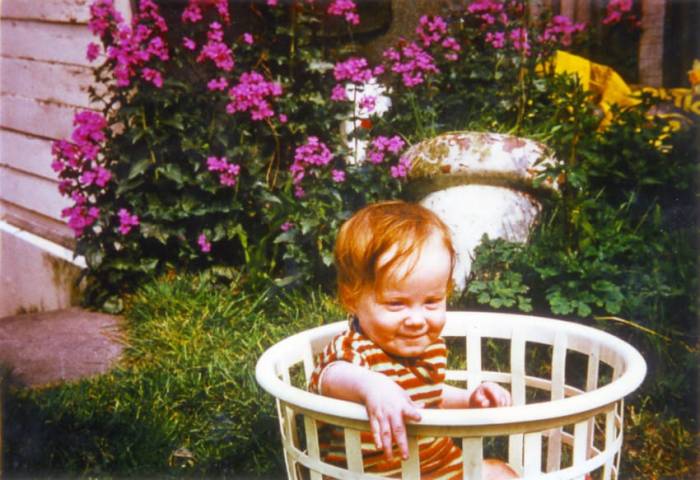 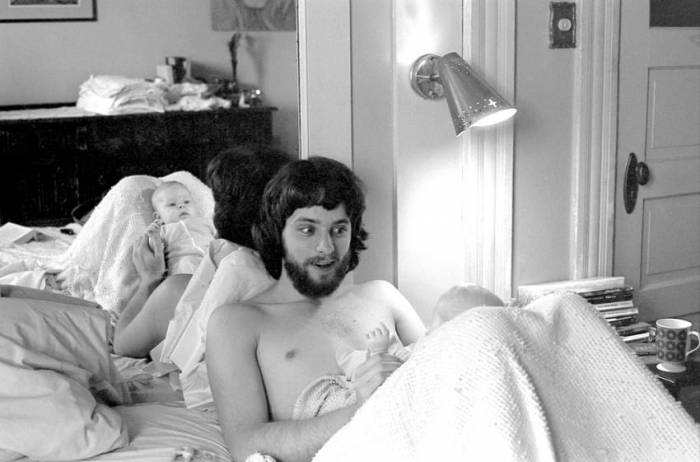 Dawn is a short name with a big meaning, "The first showing of light in the sky right before sunrise." The popular group, Tony Orlando and Dawn, helped keep this name popular through the 70s. 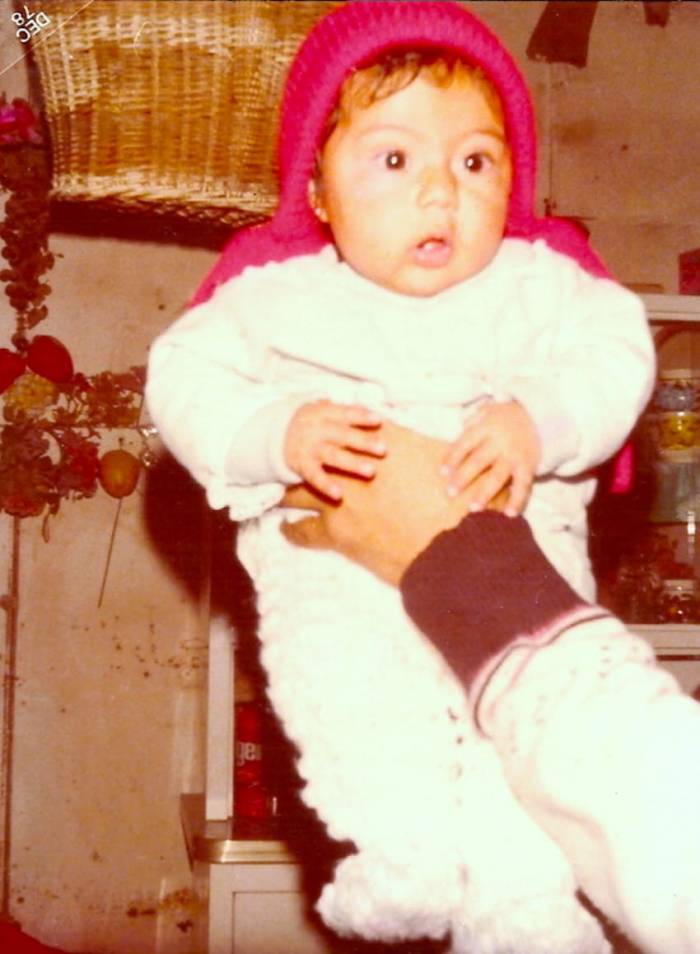