Posted by Sama in Heartbreaking On 22nd December 2017
ADVERTISEMENT

K-Pop boy band "Shinee" singer Kim Jonghyun, died on Monday, December 18 in an apparent suicide. The death of popular singer has not only shocked millions of fans all over the globe but has also stunned the Korean Industry who are still not able to believe that their beloved singer has left the world so early at the young age of 27. The funeral was attended by the majority of the Entertainment Industry along with thousands of fans who gathered outside the hospital to pay their respects and bid a final goodbye to their star. 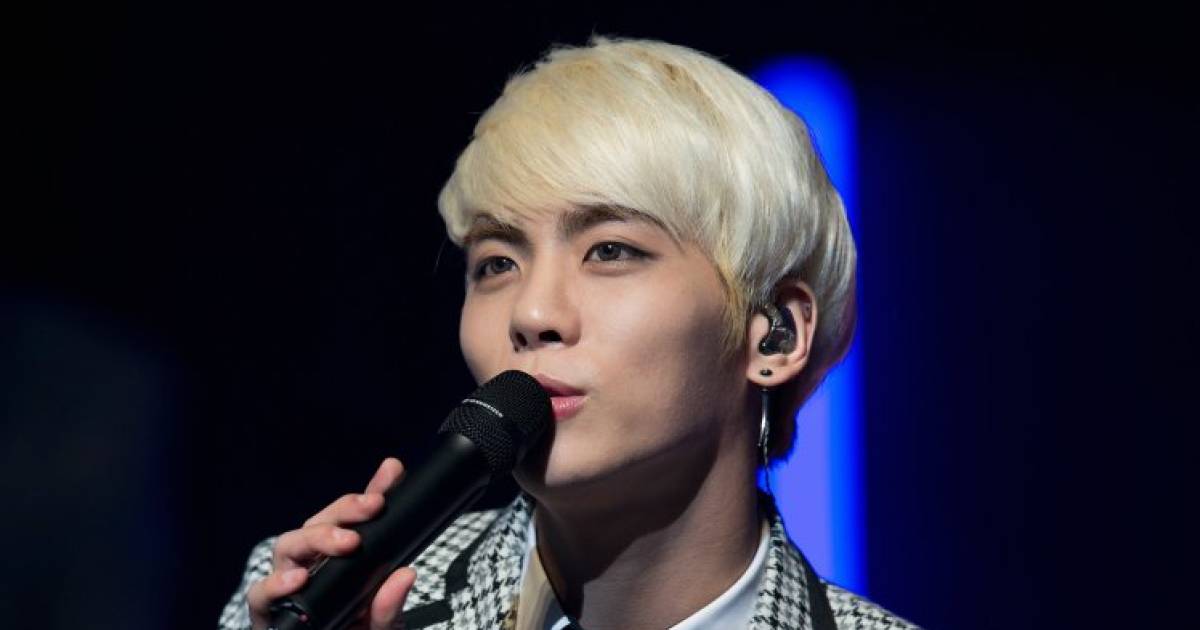 Kim Jong-Hyun, the lead singer of a South Korean boy band, "Shinee" died on Monday, 18 December, in an apparent suicide. Fans knew the star by his stage name Jonghyun. According to reports, on Monday Jonghyun's older sister contacted the police, fearing for the life of her younger brother, as she feared that her brother might commit suicide. 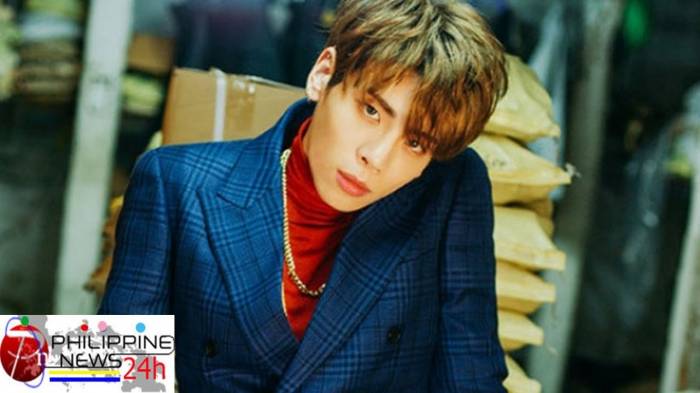 Jonghyun before taking his life, messaged his older sister, bidding her goodbye in a painful message, which stated, "It's been hard. Let me go. Tell me I've worked hard. This is my farewell, goodbye." 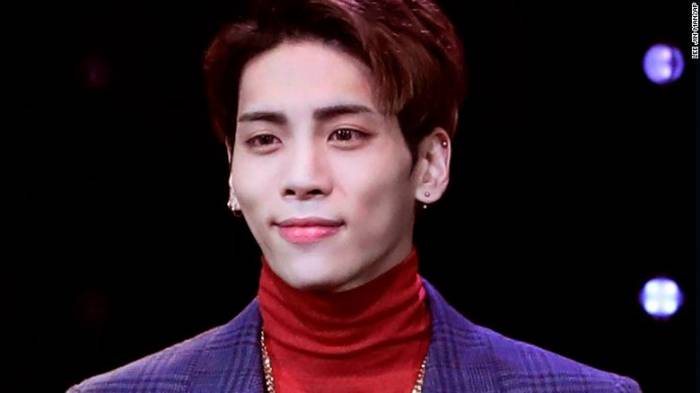 Upon reaching Jonghyun's home in Gangnam, Seoul, the police found him unconscious, immediately transferring him to the hospital where doctors declared him dead. According to the police, they found brown liquid in his apartment, which according to reports was coal briquette. According to initial reports, Jonghyun died from carbon monoxide poisoning in an apparent suicide. 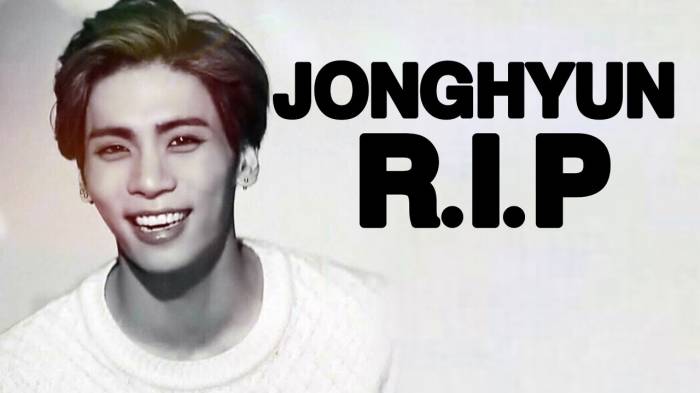 The sudden death of megastar has left the fans stunned and devastated all over the world, as the fans are coping with the death of their beloved artist, they are also shedding light on an important issue of mental health. A stigma which is rarely discussed or taken seriously but apparently has claimed lives of dozens of artists in the past and continue to do so in the present. 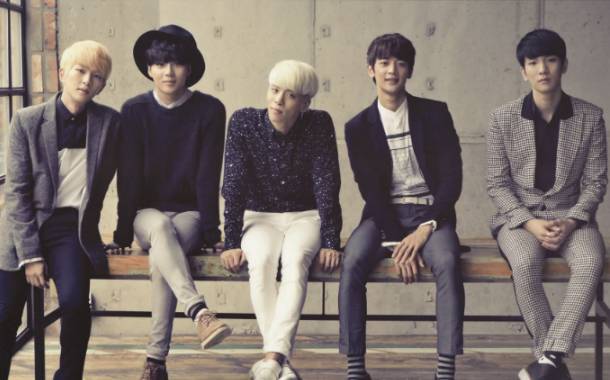