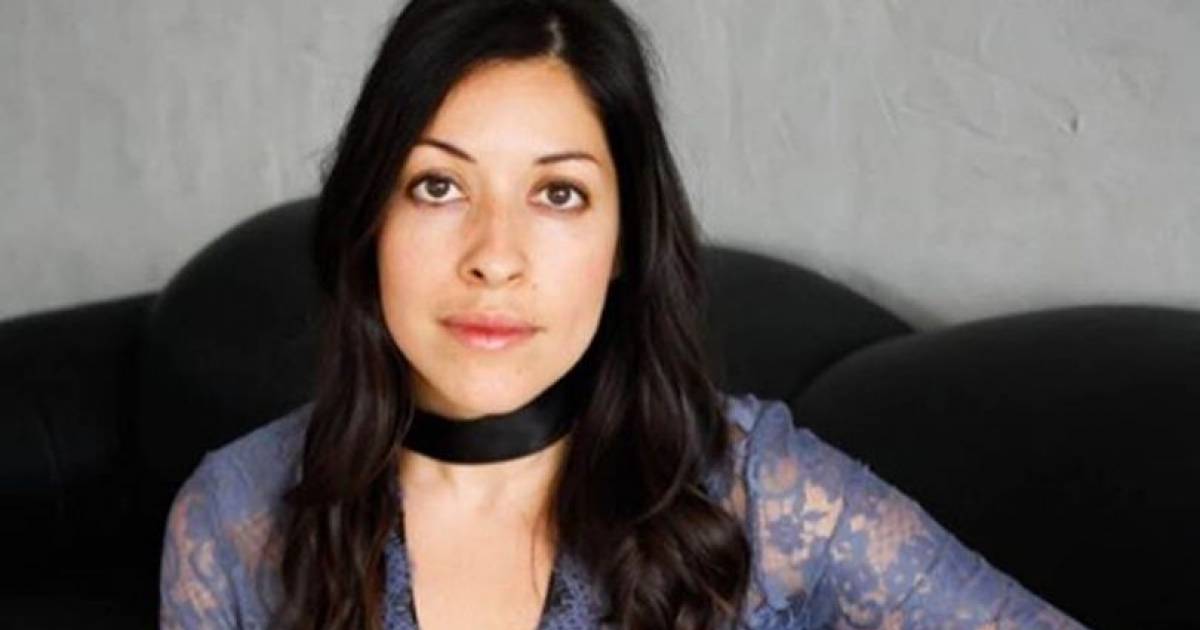 Garza struggled to have intercourse without watching X-rated films. 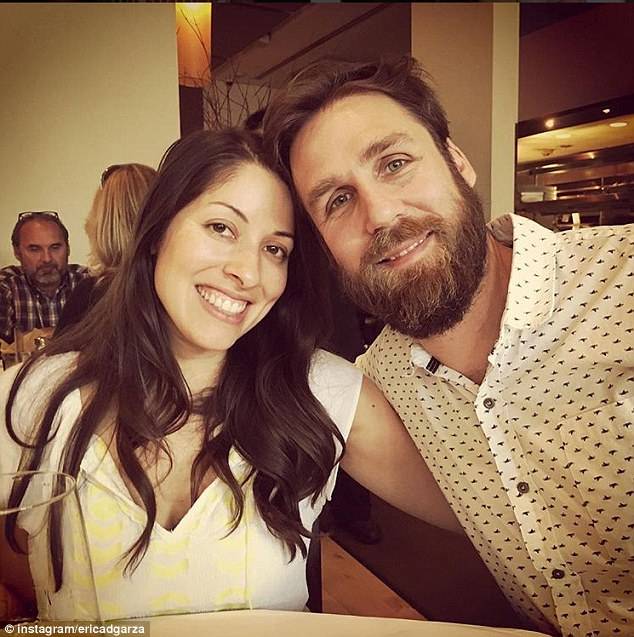 She writes in her book how she managed to get rid of sex addiction. 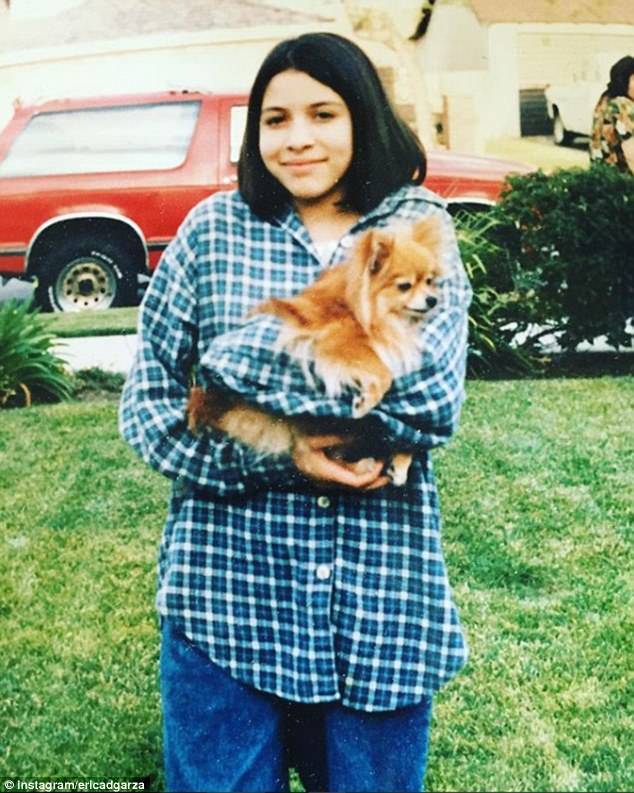 "And every time I did these things or confessed to hating condoms, or to have an unusually high sex drive, I hoped the guys liked me even more than they seemed to." 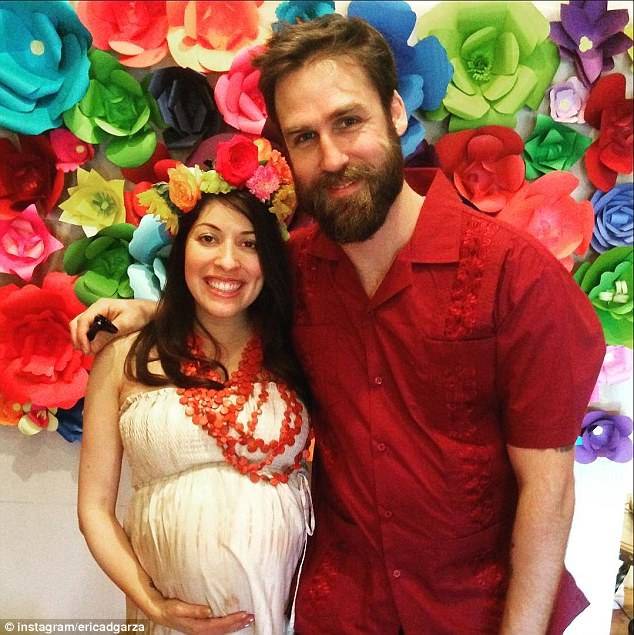 "I was one of them, I thought, and not like other girls."

"When my confessions would elicit laughs or high-fives or nods of recognition, I’d feel a rush of what I thought was intimacy." 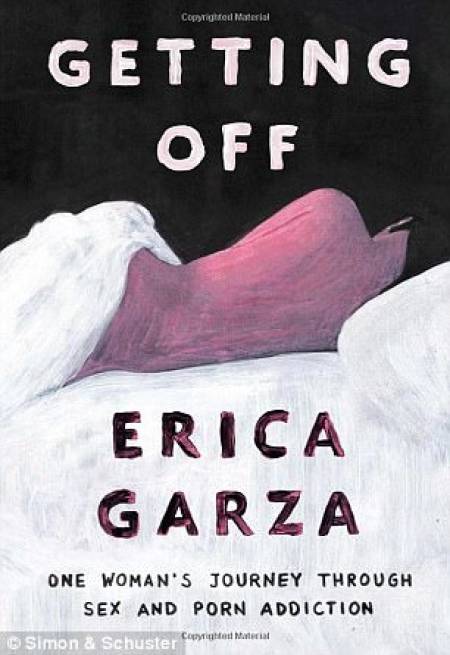 She nearly got to the phase where she couldn't imagine intercourse without her crutch after losing her virginity at 17. 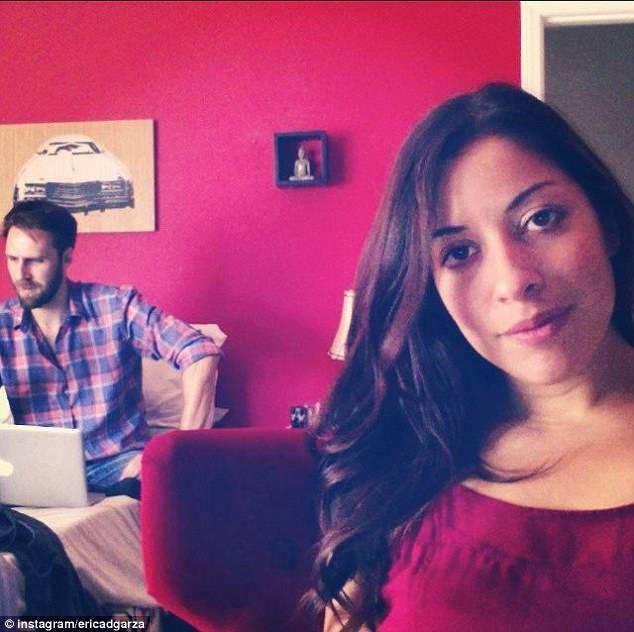