Posted by in Entertainment On 24th July 2021
ADVERTISEMENT

Siri Dahl spoke out about the lack of transparency and care in the industry for the well-being of adult actresses. She says she can often be left “covered in bruises” after some rough scenes. 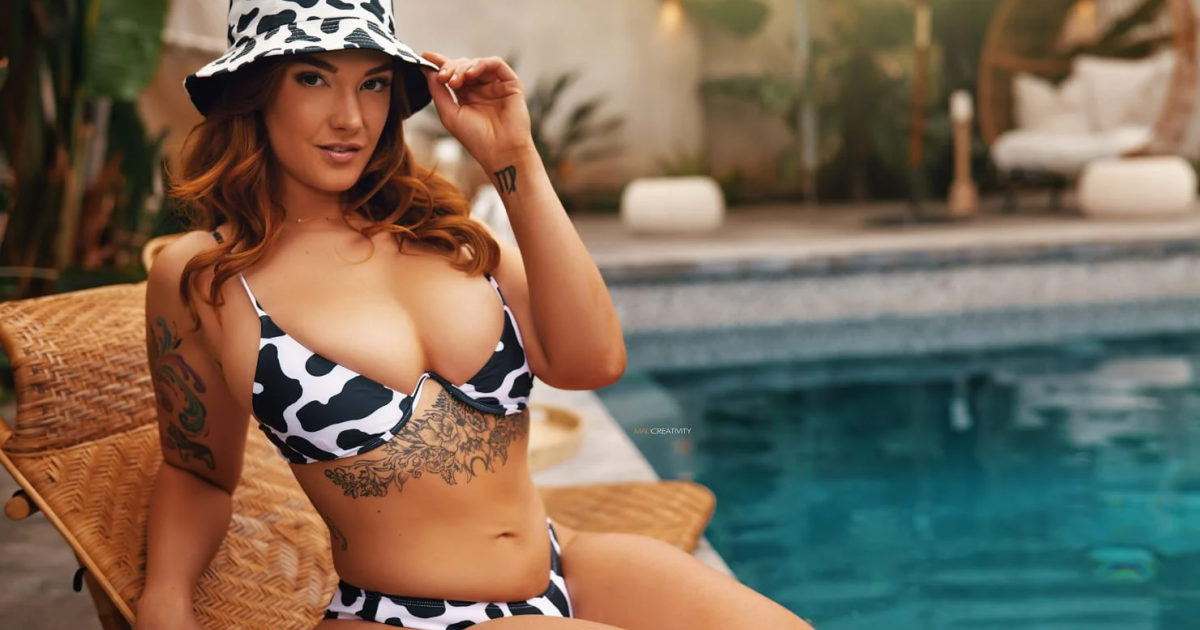 Siri Dahl has called out the adult film industry over the lack of care and planning on the producers and directors parts where she is often coerced into “super rough” scenes without prior planning or notification.

Siri shared one particular incident where she was bruised in her chest area to the extent that she had to cancel another shoot because of the visible bruising. 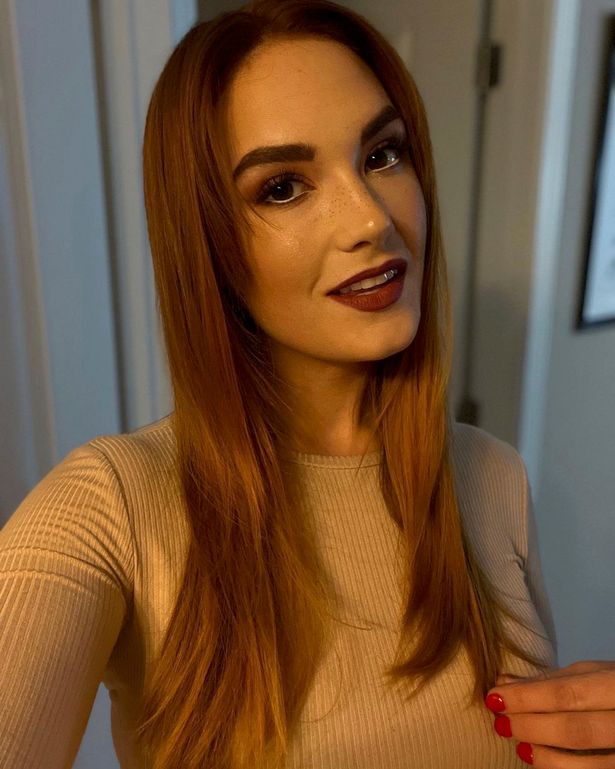 "I definitely have had experiences on set where there were miscommunications that were very frustrating," 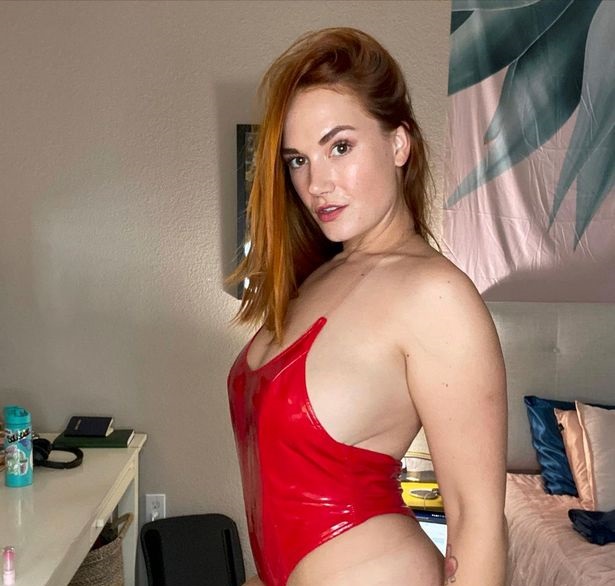 "Which was new information to me and the day is already half done." 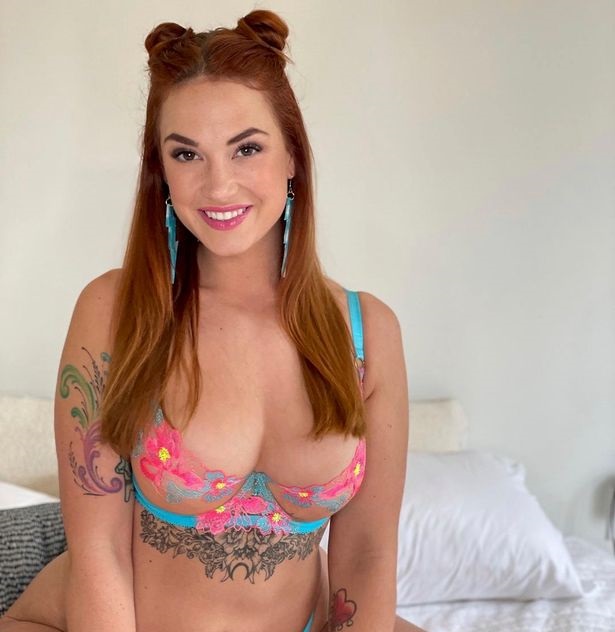 She said she asked her male counterpart to fake the roughness but he didn’t “comprehend that information". 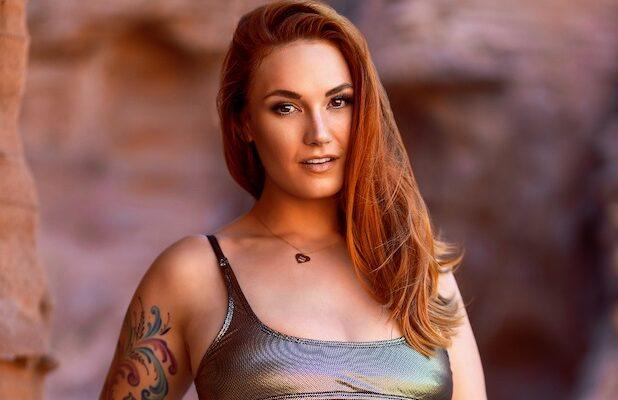 "I left set that day with lots of bruises all over my boobs and the set I was hoping to not get cancelled two days later, was cancelled."

While Siri said she wasn’t against getting bruises as part of her work, she said she wanted to be informed of it beforehand. 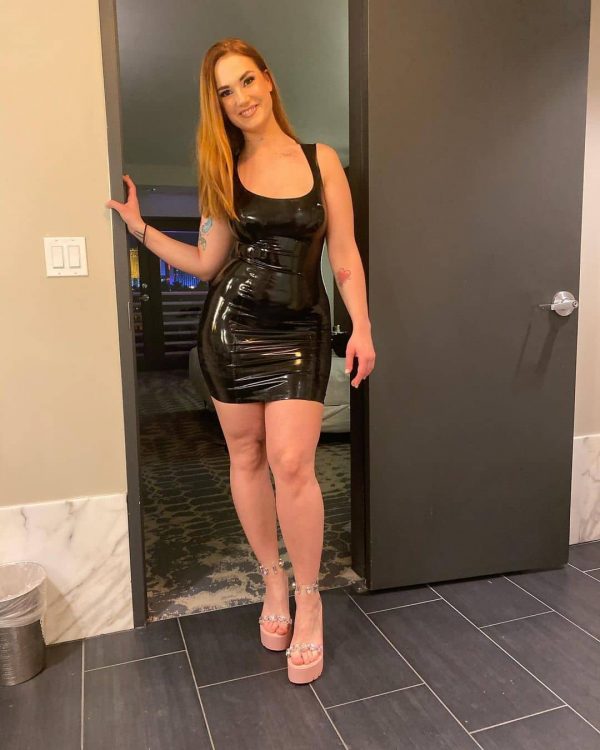 She along with Holly Randal are advocating for the use of “boundary checklists” after coming onto the set to find out that a solo scene would in fact be one with multiple co-stars in rough settings.

Holly Randall said, “We sit down and the talent reads to each other and say 'ok, face f***ing, yes, spanking, no, choking, yes."