Posted by in Entertainment On 5th October 2021
ADVERTISEMENT 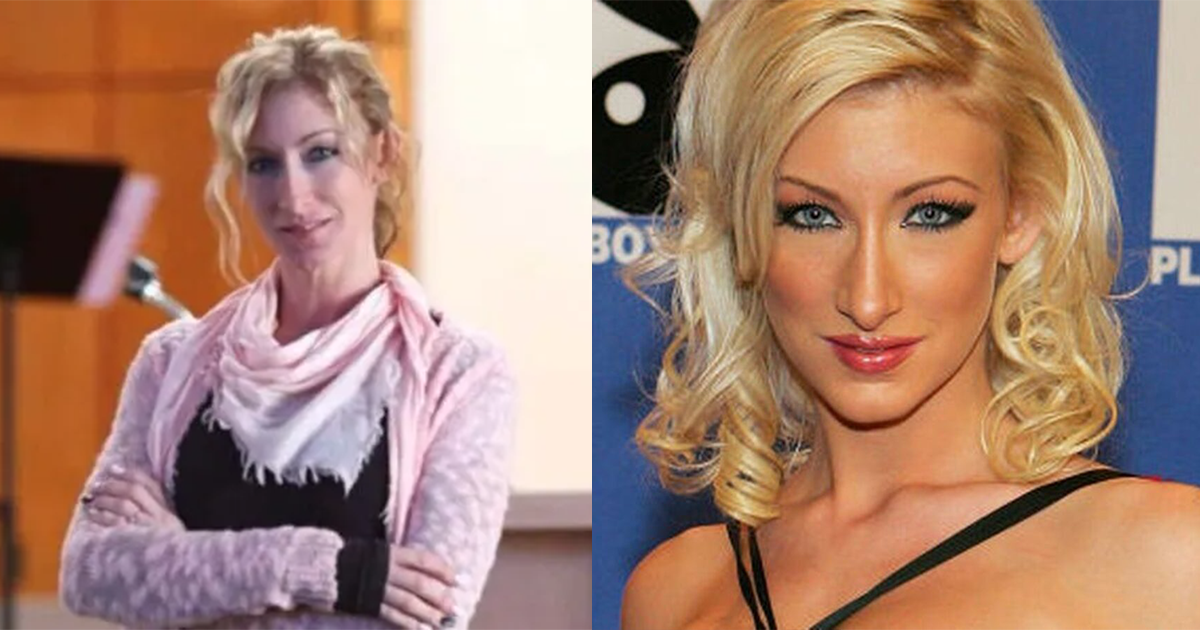 37-year-old Crystal DiGregorio who goes by the stage name of Nadia Hilton became an ordained minister after leaving the adult entertainment industry six years ago.

Hilton, who is still ordained, however, revealed in an interview that she may be making a return the online platform OnlyFans because she was annoyed with having to deal with judgmental churchgoers. 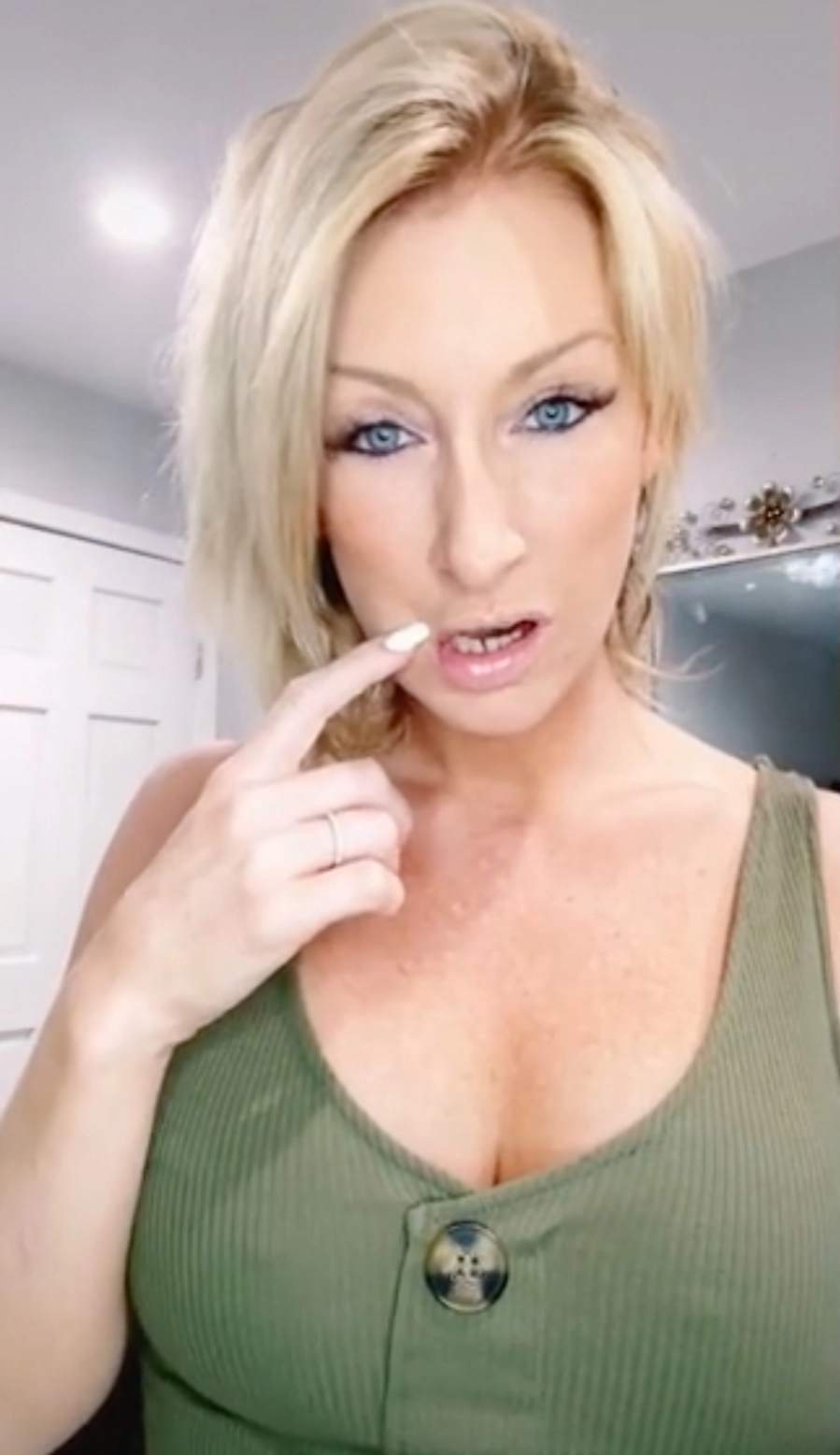 “I decided to step back from all that after seeing a lot of judgment from church people. Very judgmental,”

She further added, “I’m not in any particular group anymore,” 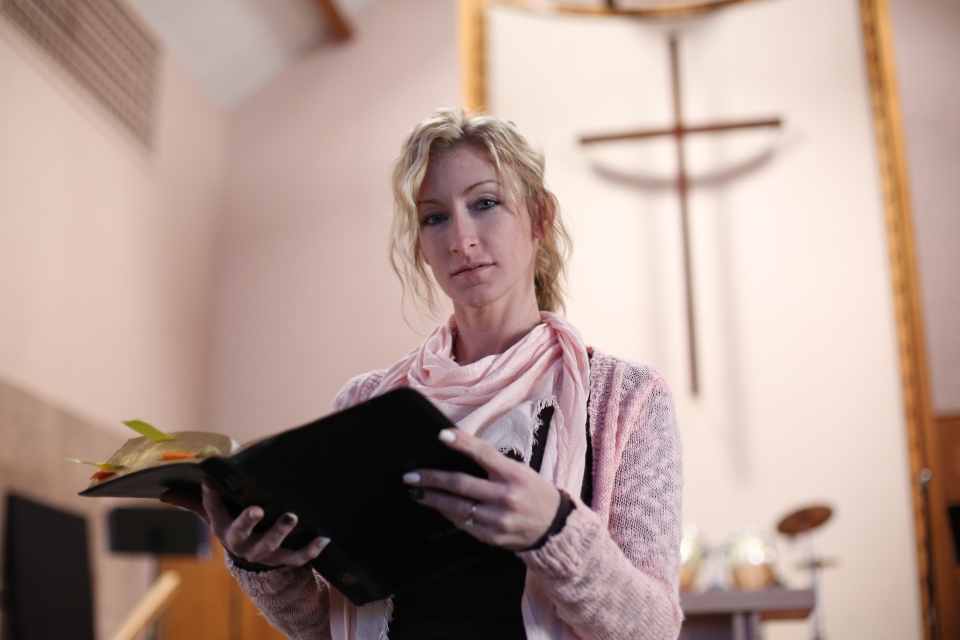 Hilton, who has appeared in over 100 films since the age of 16 since she first moved to LA was earning nearly £250,000-a-year at the peak of her career. Other than owning a mansion and fancy cars, she also owned a nightclub. 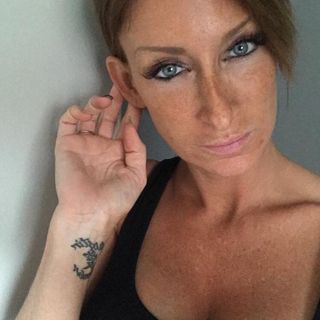 In 2015 however she had a change of heart and joined the church. After marrying her husband David Bassette, the two opened the New Beginnings Christian Life Church. 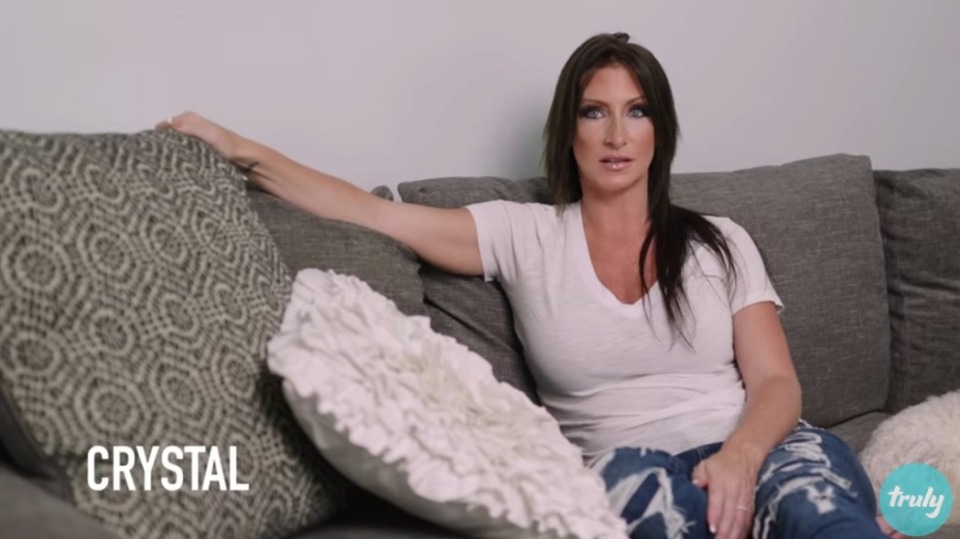 Having since left her husband and remarried, she now lives further away from the church and finds her alternative hobbies making a comeback. 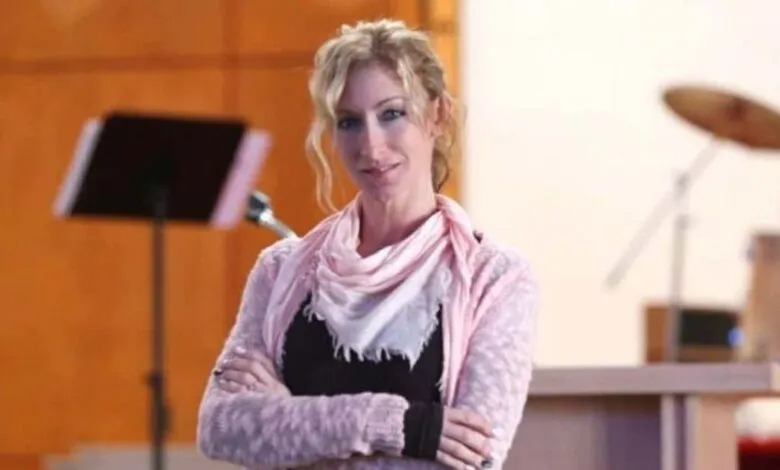 She feels she wants to be able to balance her faith and her passion and shares her internal thought process on her YouTube channel. 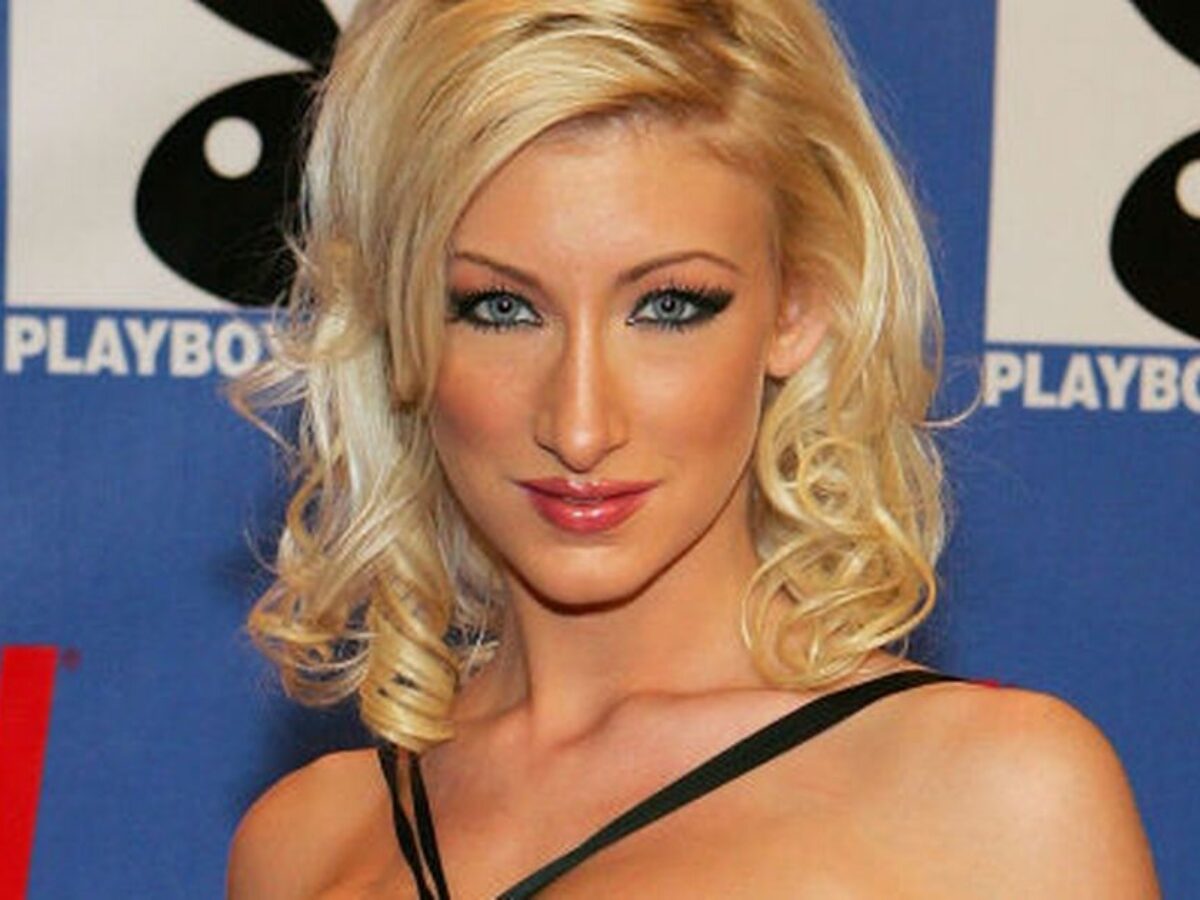 “People are pretty respectful. I don’t have a lot of issues on that,”

“Doing OnlyFans as a Christian, I know I’m going to have criticism.” 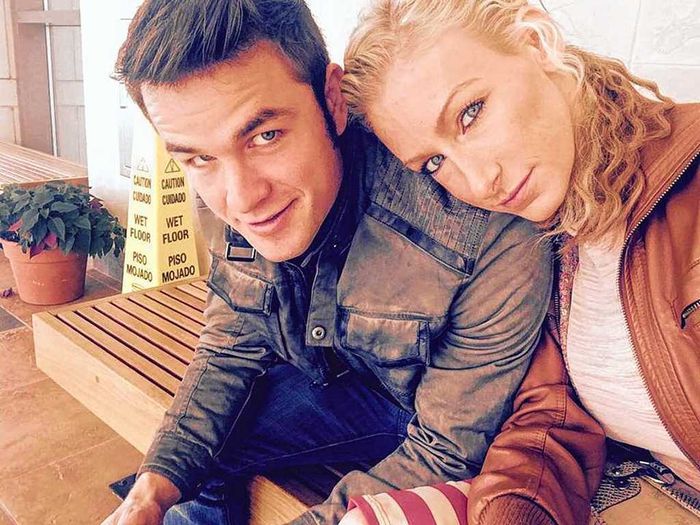 "But the way I look at posting adult content is that God brought me into this world naked. Posting pictures naked I don’t think is this big huge crime or, you know, this big sin.