Ariel Davis, 36, of New Haven, Connecticut, was on Facebook when she saw Tyfanee Fortuna's brutally honest and hilarious Prancer adoption ad. Though Davis found the ad funny and thought Prancer was adorable, it hit on her that she had a strong emotional connection to Prancer's tale. 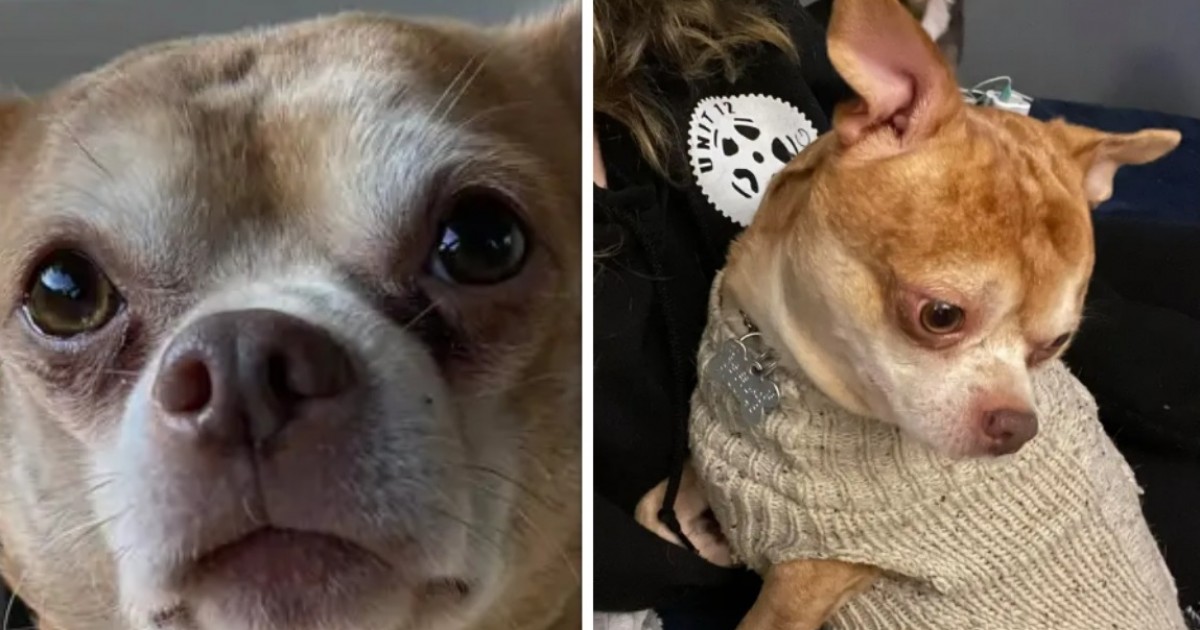 A lesbian single has contacted the owner of a devilish-sounding dog that was up for adoption.

Despite the dog's appearance as if he were the literal spawn of Satan, he appealed to a Connecticut woman who asked herself, "What's the worst that might happen?" 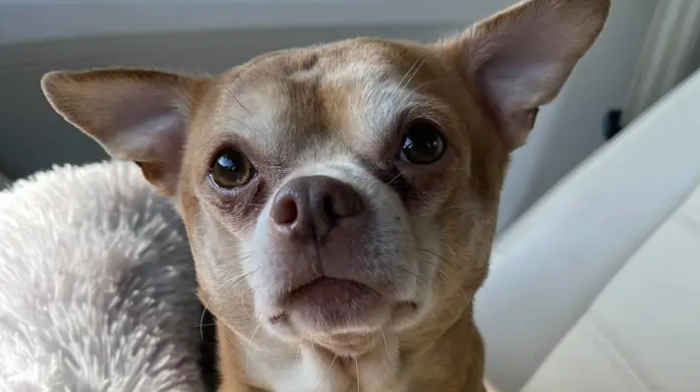 Ariel Davis told Today: "I read the article, I connected to it, and I was like, 'You know what? Why not? I'll just send them an email." 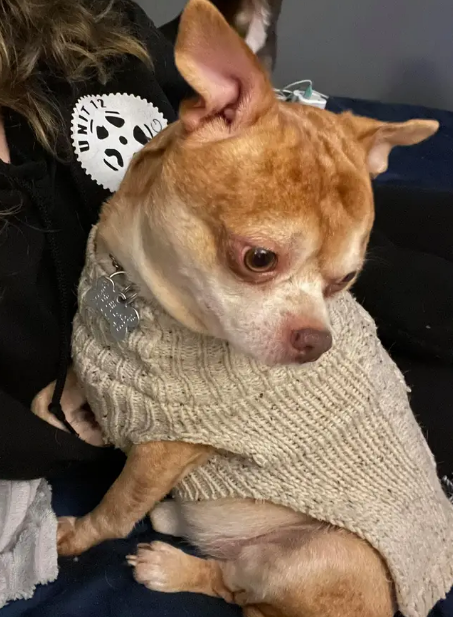 Prancer's former owner is glad that she no longer has to deal with "the relentless haunting of a Victorian child" keeping her awake at night.

When Tyfanee mentioned the animal she had cared for many years, she didn't mince words.

"I've tried for the last several months to post this dog for adoption and make him sound...palatable," she wrote. "The problem is, he's just not.” 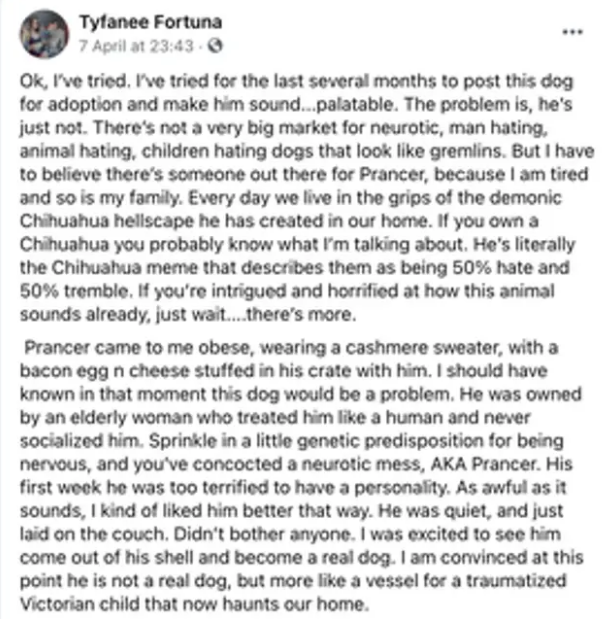 "There's not a very big market for neurotic, man-hating, animal-hating, children-hating dogs that look like gremlins. But I have to believe there's someone out there for Prancer because I am tired and so is my family.”

"Every day we live in the grips of the demonic Chihuahua hellscape he has created in our home. He's the Chihuahua meme that describes them as being 50% hate and 50% tremble. If you're intrigued and horrified at how this animal sounds already, just wait....there's more.”

"Prancer came to me obese, wearing a cashmere sweater, with a bacon egg n cheese stuffed in his crate with him. I should have known at that moment this dog would be a problem."

Prancer's previous owner, Tyfanee explained, was an elderly woman who "treated him like a human and never socialized him."

She also mentioned that anyone interested in adopting him must be a single woman who is not looking for a boyfriend, partner, or children does not entertain guests, and does not have any other pets.

Prancer, according to Tyfanee, only likes women and 'hates men more than women do,' as well as frightening other species.

Ariel seems to be the ideal candidate for the job.