Pregnant Mom Gets Routine Ultrasound, Almost Passes Out When Nurse Tells Her, Her Pregnancy Is 1 In 15 Million

Posted by Sama in Feel Good On 20th February 2018
ADVERTISEMENT

The Webb family were in for a big surprise when they got their routine checkup. Thankfully the surprise was a good one, the happy couple were told that they are expecting not only one but four baby girls. 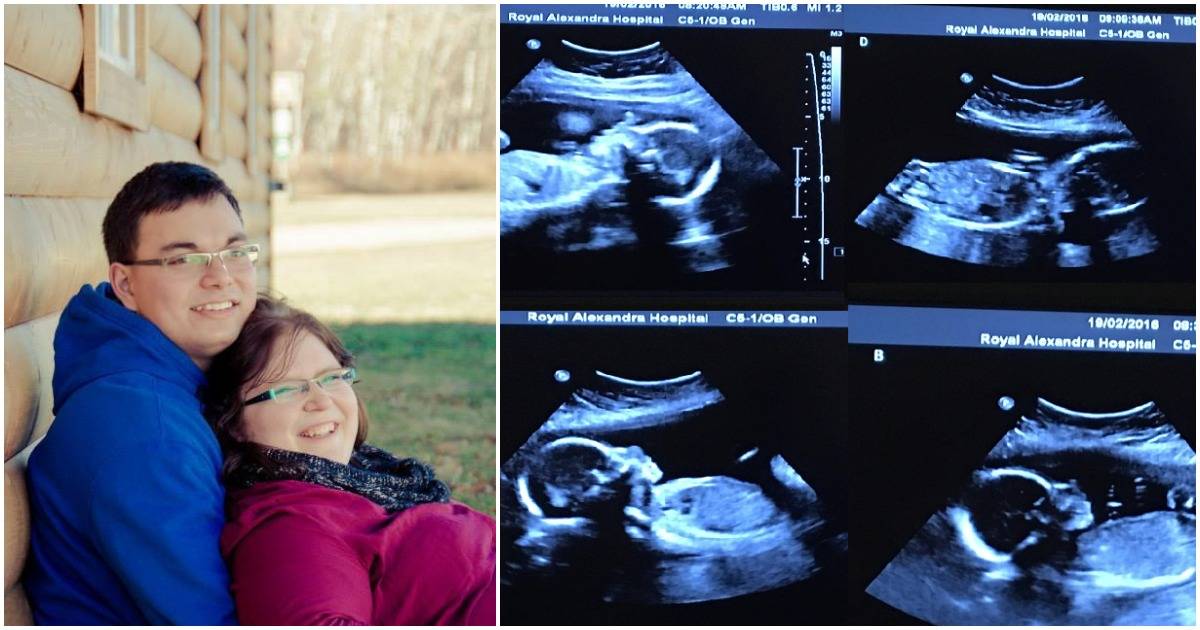 #1 Webb Family Was In For A Big Surprise

Parenthood is the most beautiful feeling in the world, especially for young parents who are embracing it for the first time. Newlyweds Bethani and Tim Webb from Alberta were excited about their pregnancy and were preparing to welcome the little one into the world. But the parents got the shock of a lifetime when the young couple went to the doctor for their routine checkup. 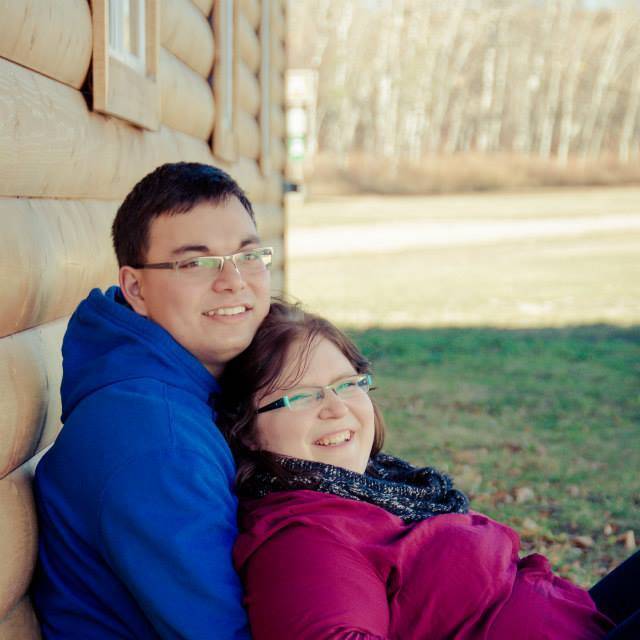 #2 The Couple Were Expecting Four Babies At Once 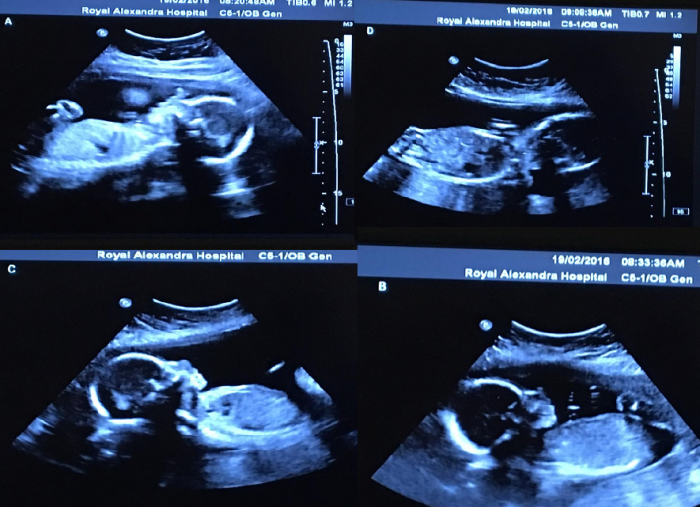 Bethani said, "It was completely and totally natural. It was very spontaneous. She turned the screen and she started counting babies and she counted baby one, baby two, baby three and baby four." 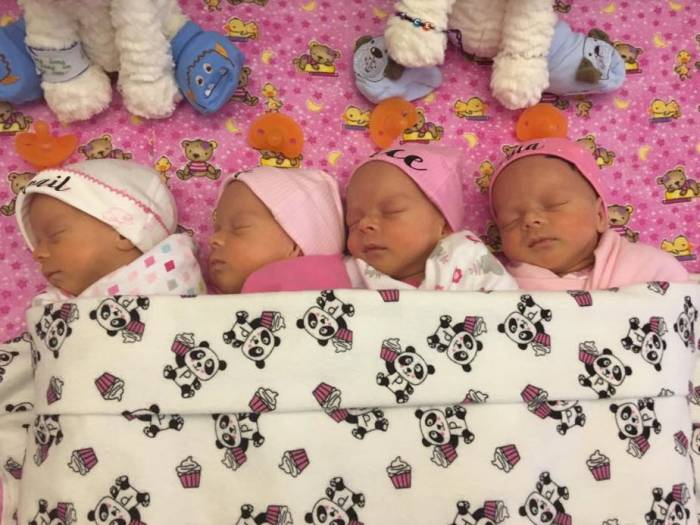 Recalling the moment, Bethani says her husband almost fainted after hearing the news, "I’m definitely glad I was laying down because I could not believe that there were four there. I thought there had to be some kind of mistake… (my husband) almost fainted. He had to sit down for a moment." 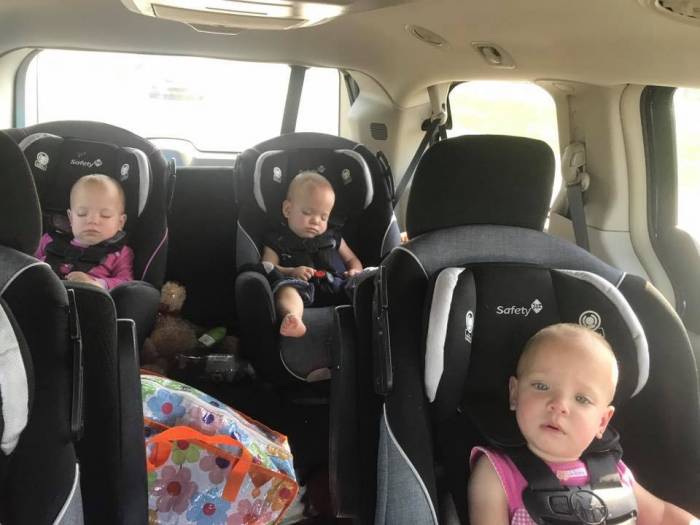 What made the news more surprising was the fact that Bethani and Tim are the first in their family to conceive four baby's at once. They have no family history of quadruplets. Bethani welcomed four healthy baby girls Abigail, McKayla, Grace, and Emily into the world. Although the babies did have to stay in the neonatal intensive care unit for a couple of weeks because they were born early, there weren’t any severe health issues or complications. 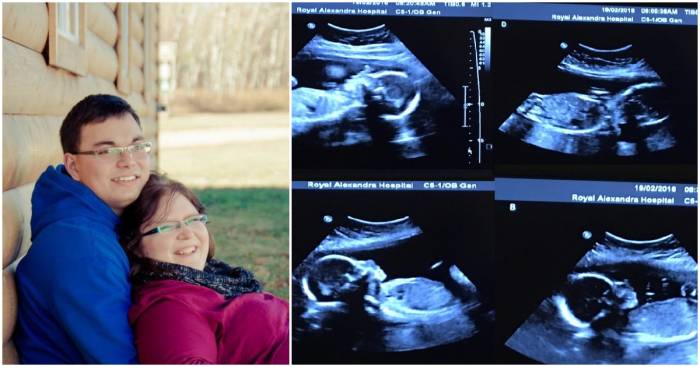 #6 Doctor Says The Couple Were Lucky With Their Pregnancy

Dr Billy Wong said, "With the high-risk nature of the pregnancy there was always talk that there was some risk of delivering very early. For us to get to this date in the pregnancy, almost 33 weeks, we were actually very fortunate." 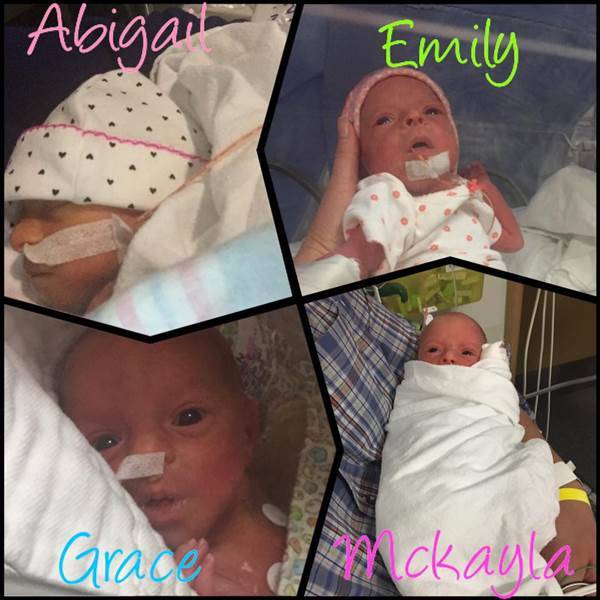 #7 Bethani Painted Their Toenails To Tell The Girls Apart

The happy mom says that in the beginning it was difficult for them to tell the girl's apart because of their identical features and she had painted each girl's toenail of a different color. "At this point, I’m not able to tell them apart. We’re going to paint their toenails and assign them each a color." 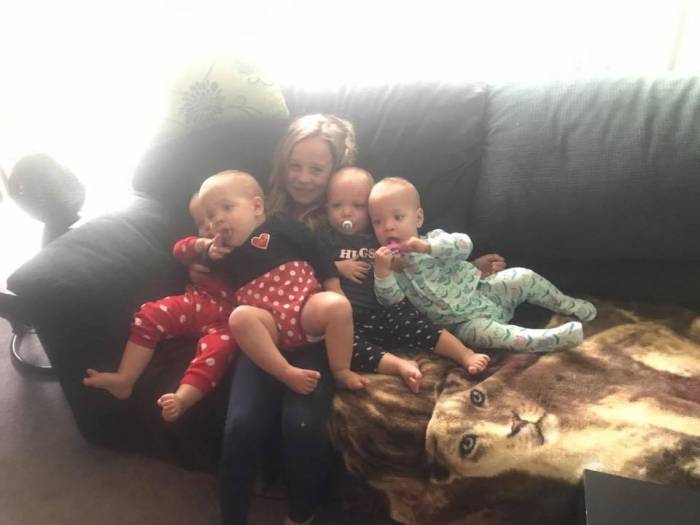 The Webb family are doing well so far thanks to the generous friends and neighbors who are helping them in supporting the expenses of the girls including money for a bigger car and tons of diapers and clothing. 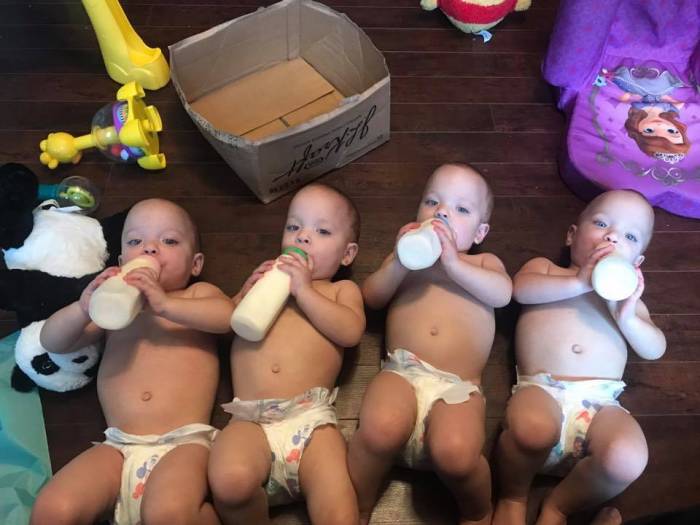 #9 Check out the video