Posted by Sughra Hafeez in Entertainment On 28th April 2018
ADVERTISEMENT

Prince William appears to make rude gesture as the couple introduced their new son to the world. 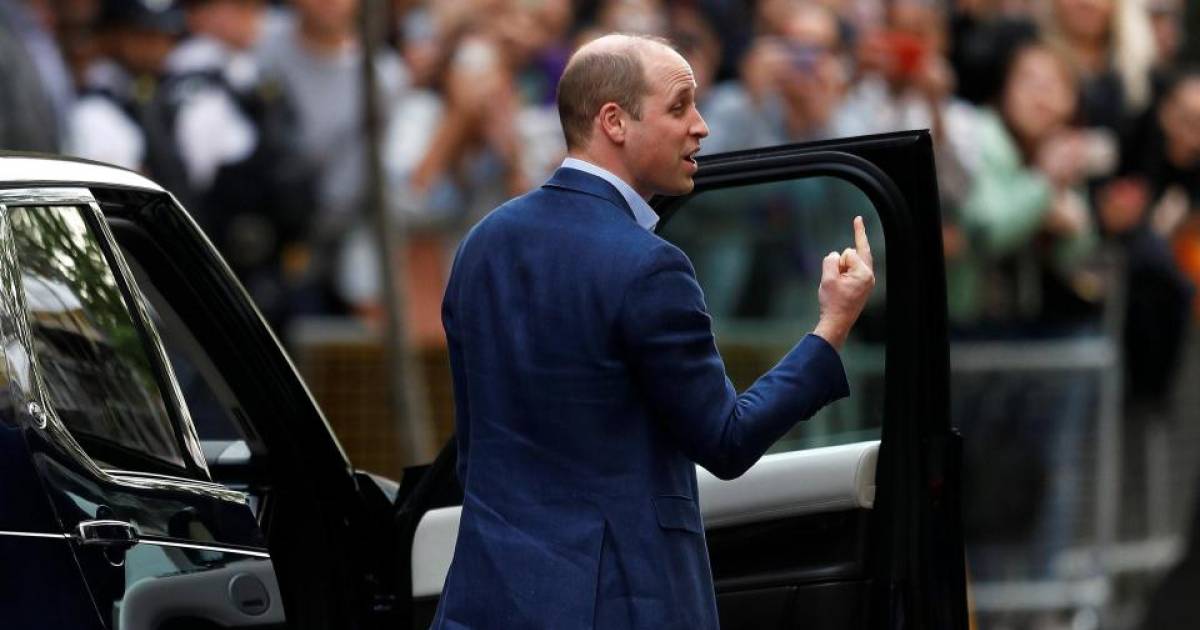 From one angle this picture is just an incredibly timed photograph which shows the prince giving the middle finger. 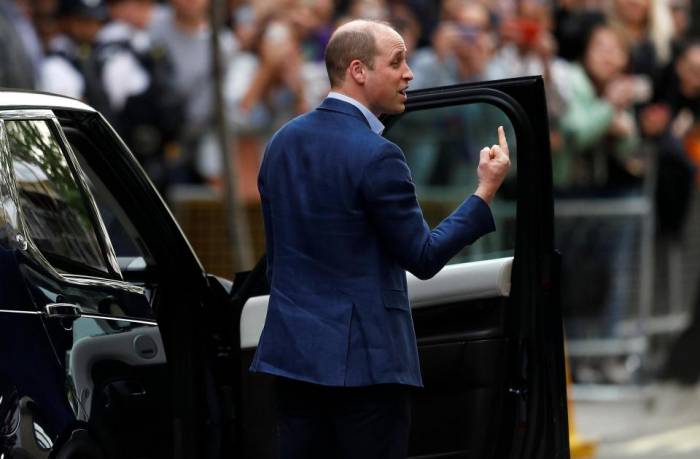 Could this picture show Prince William making a rude gesture? So what’s the real story here?

The picture taken as William visited the Lindo Wing after the Duchess of Cambridge gave birth. 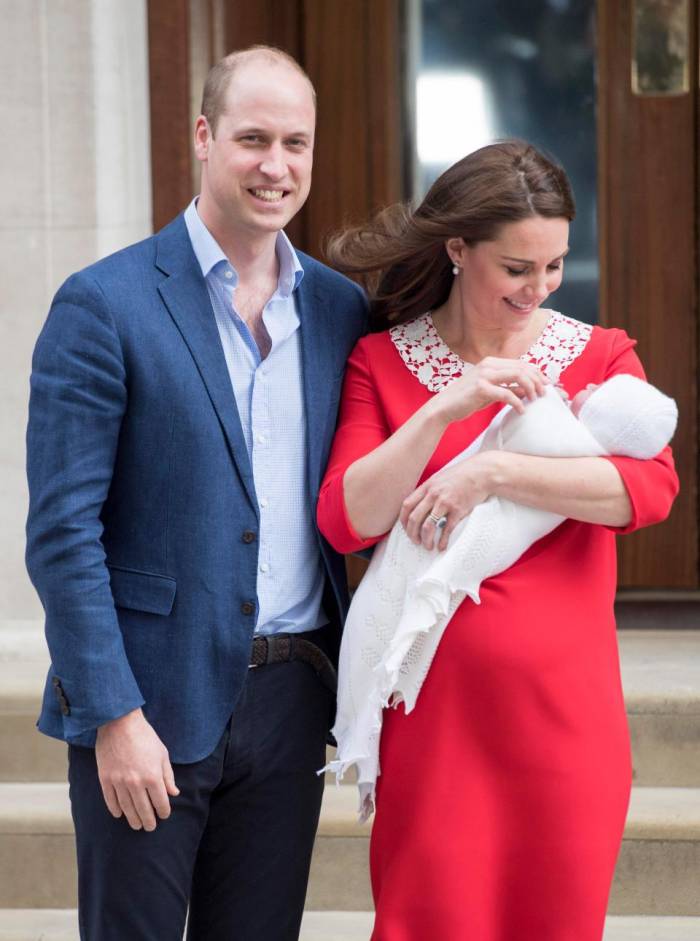 The picture shows the moment he gestured to cameras with three fingers up.

As he was walking to his car, Prince William told reporters:

"We are very happy, very delighted – thrice the worry now! We didn't keep you waiting too long this time." 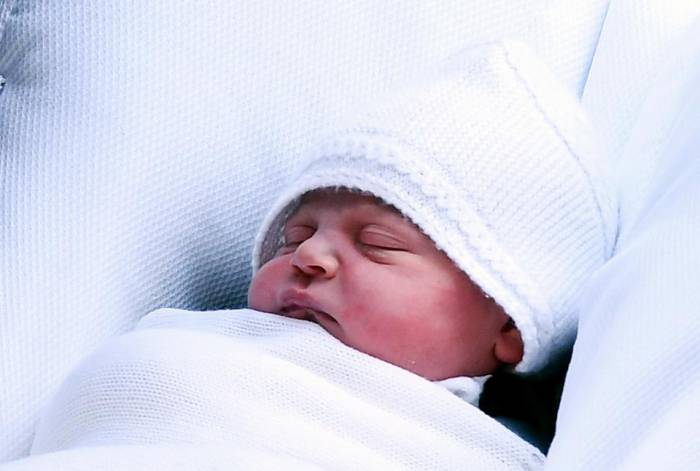 Kate Middleton gave birth at the Lindo Wing of St. Mary’s Hospital in London. To introduce the new Prince of Cambridge to the world Kate and Wills stood on the steps outside the Lindo Wing. Kate cradled the baby in her arms, looking amazing despite the five-and-a-half hours of labor. 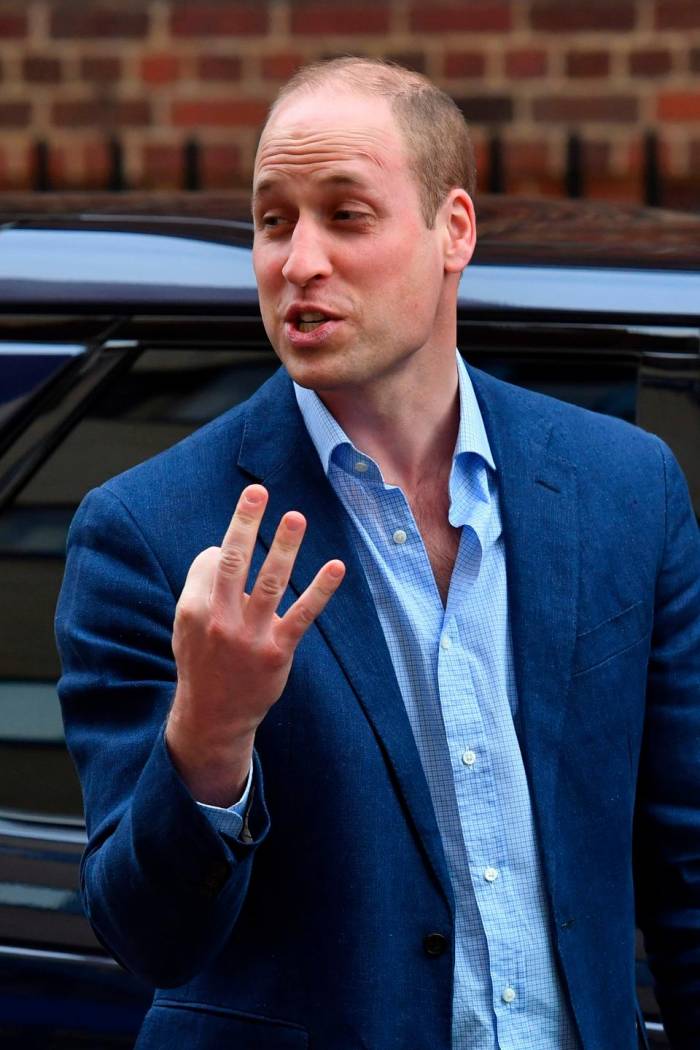