Posted by Sama in History On 18th June 2017
ADVERTISEMENT

In the royal interview, Princess Diana revealed the reasons behind her failed marriage. According to the Princess of Wales, she and Charles were closest before the birth of their second son, but after the birth of Prince Harry, she stated, "Suddenly, as Harry was born, it just went bang, our marriage. The whole thing went down the drain." 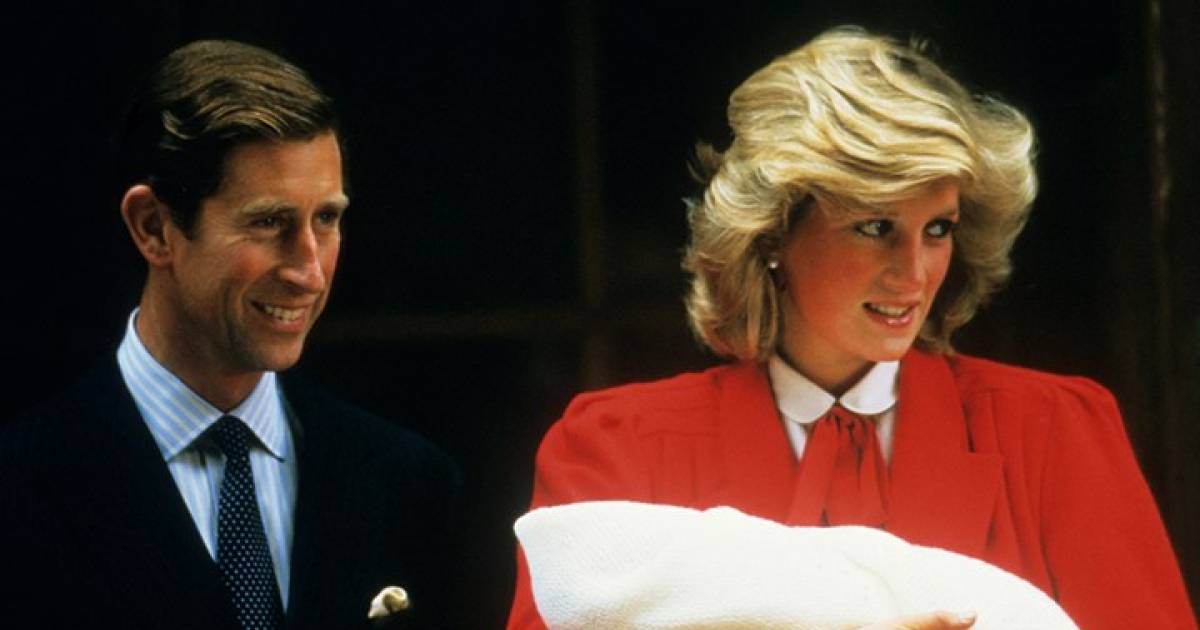 Princess Diana of Wales in an interview with the royal biographer talks freely about her bittersweet relationship with Prince Charles and the reasons behind her failed marriage. English Biographer Andrew Morton stated that he was contacted by Princess Diana via a mutual friend and was offered an exclusive interview with her for his upcoming book on the royal couple. 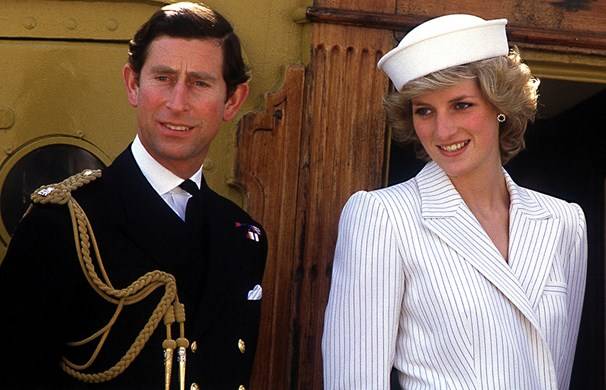 In the interview, Princess Diana also made shocking revelations about her marriage. According to her interview with the royal biographer Andrew Morton, she said "Charles and I were very, very close to each other the six weeks before Harry was born, the closest we've ever, ever been and ever will be"

But according to Princess Diana things changed after the birth of their second son Prince Harry. She states Charles always wanted two children and one of them he wanted to be a girl. She further stated that when Prince Harry was born Charles initial reaction was "Oh God, it's a boy," followed by, "and he's even got red hair." 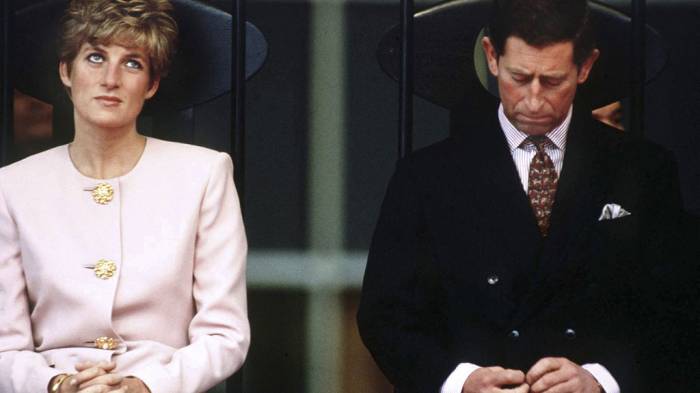 Princess Diana said she already knew the gender of the baby but she hid it from her husband until the delivery as she knew that her husband wanted a daughter. She told Morton after the arrival of her second son something inside her closed off. Mainly, because Charles continued his affair with the other woman, referring to Camilla.

Princess Diana further told that at the christening of Prince Harry, Charles went to her mother and told her that they were disappointed as they were expecting a girl. At this, her mother snapped at him that they should be happy that a healthy child was born in their family. Princess Diana said that ever since that day, the shutters have come down and that’s what he does when he gets somebody answering back at him. 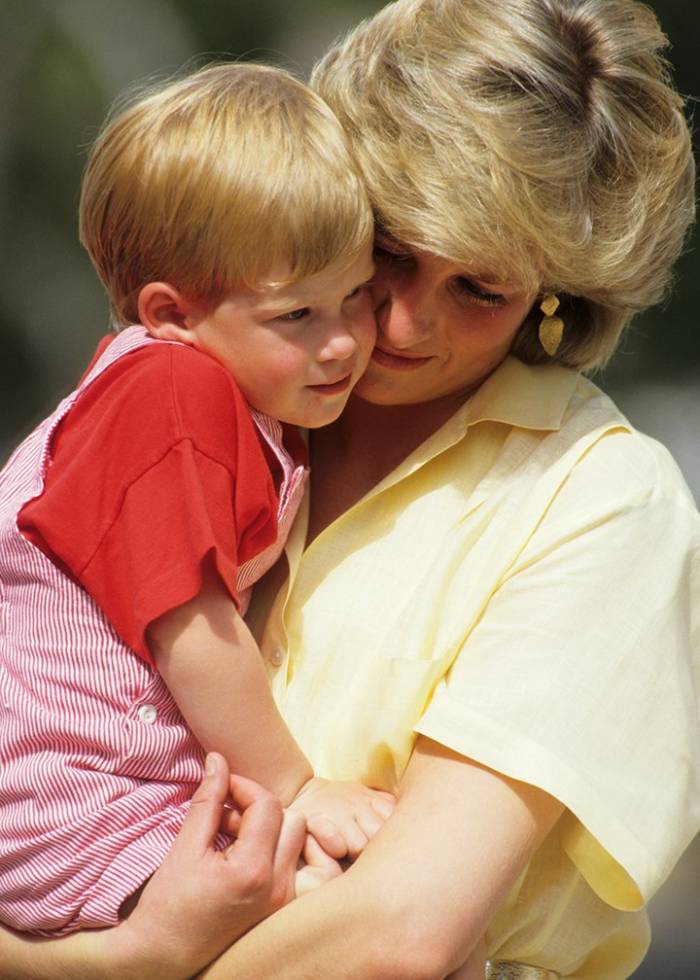 The royal couple eventually separated in 1992 and were officially divorced in 1996. However, Diana blamed the affair for her divorce and not the birth of Prince Harry. As she said in the famous 1995 BBC interview, "There were three of us in this marriage, so it was a bit crowded" 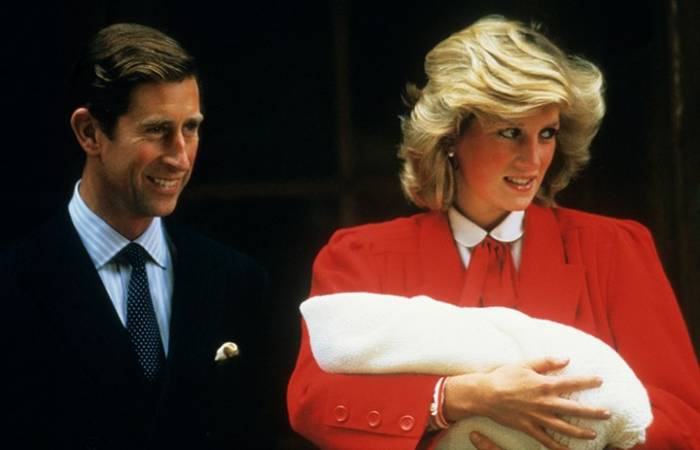