Posted by Sama in News On 14th August 2021
ADVERTISEMENT

Erica Whittingham, 33, a former prison officer is facing jail time after she helped her lover to escape from the prison. Whittingham is facing three years of jail time on account of two offences. Whittingham's defense barrister says that she was smitten with the man and did what every other foolish person has done in history in the name of love. 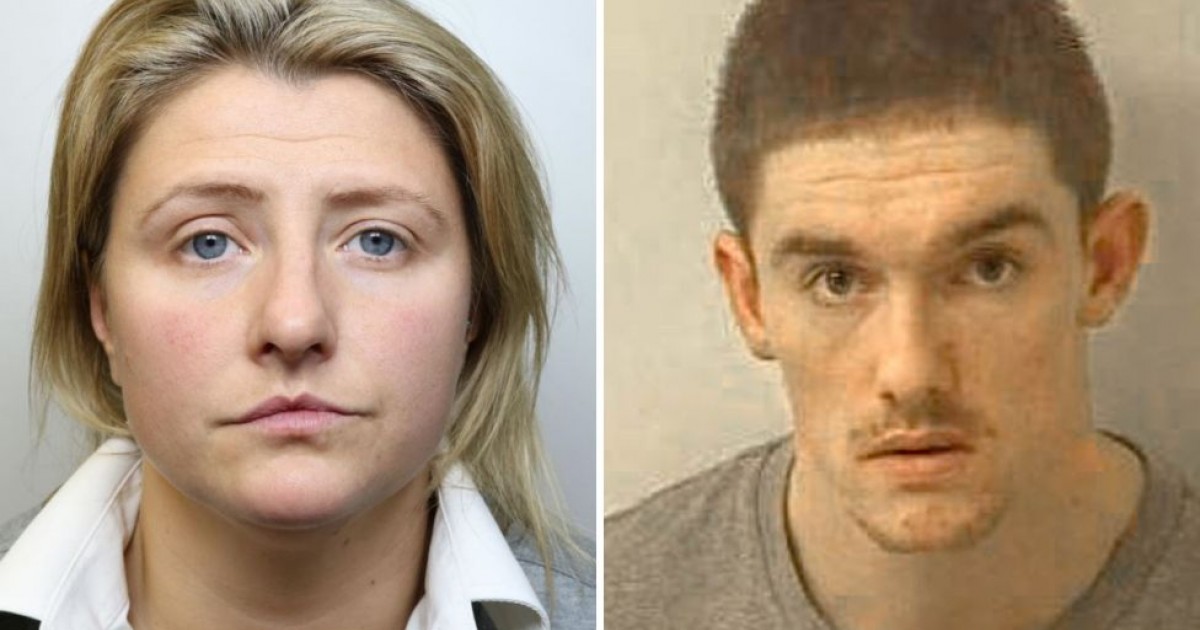 A bizarre incident reported where a former prison officer is facing jail time after she helped an inmate with whom she was in a relationship with escape from the prison.

Erica Whittingham, 33, after her marriage ended became 'smitten' with the robber,  Michael Seddon. 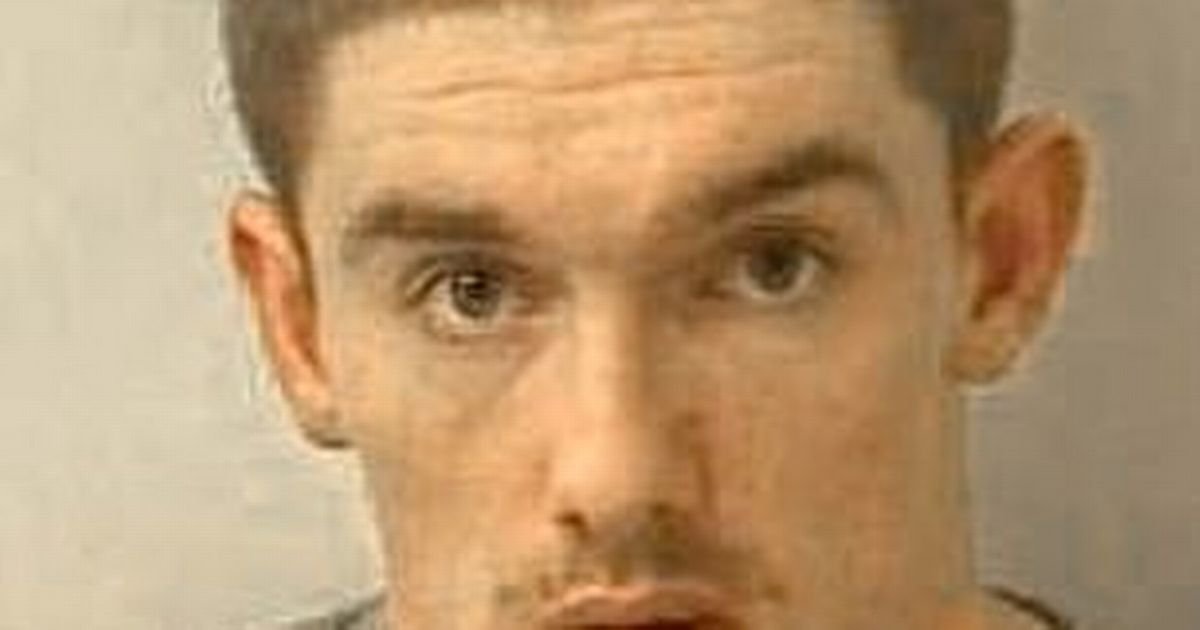 Derby Crown Court heard that Whittingham believed Seddon was in love with her but he became involved with another woman while on the run from HMP Sudbury. 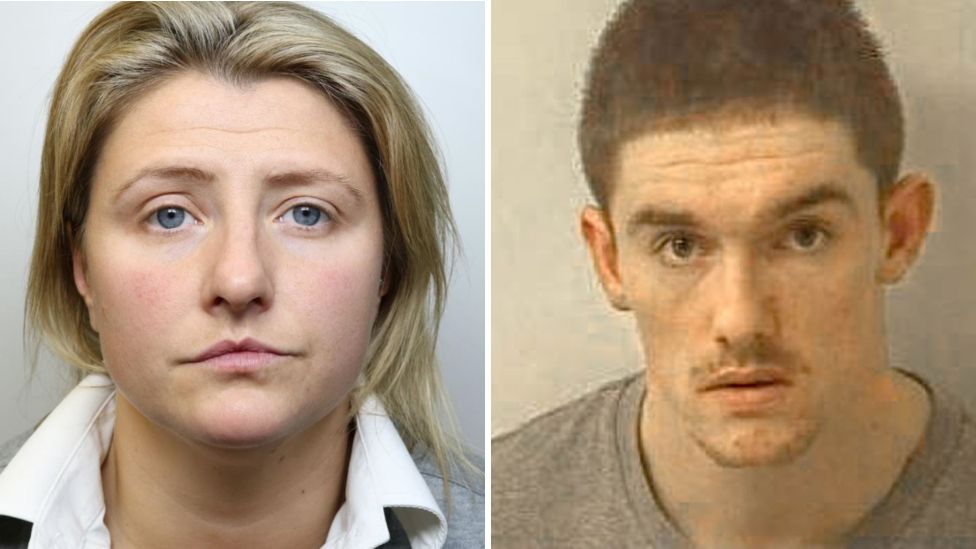 Her first charge is of harboring an escaped prisoner between 30 September 2019 and 18 March 2020.

The second charge is misconduct in a public office because of her relationship with a prisoner, between 8 January 2017 and 3 October 2019.

"She was smitten with this man.

"It is right that history is littered with the often foolish and extreme things people have done in the name of love." 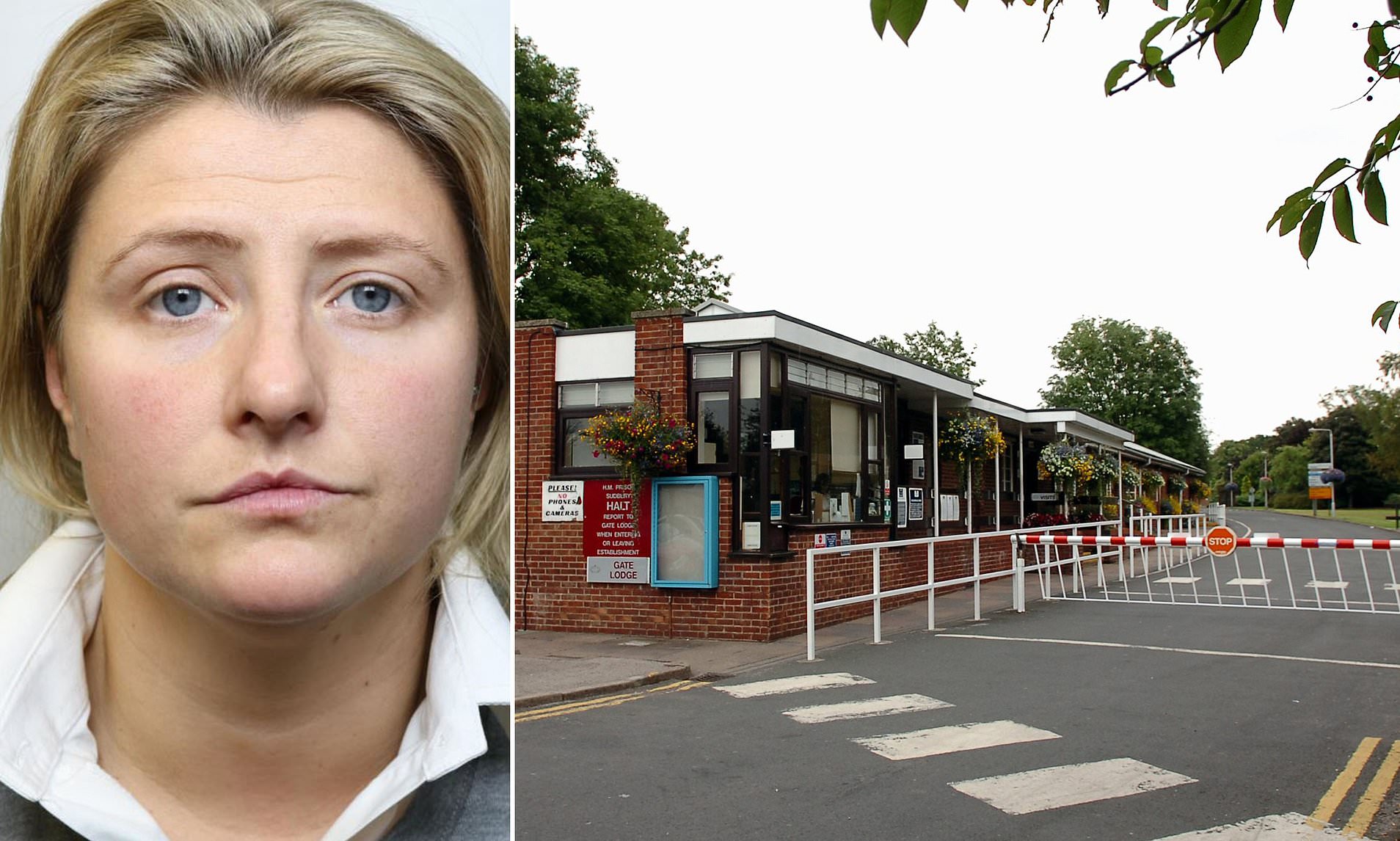 "The evidence makes it plain that you were responsible for escorting him away from those premises in due course, in the knowledge that he was an escaped prisoner." 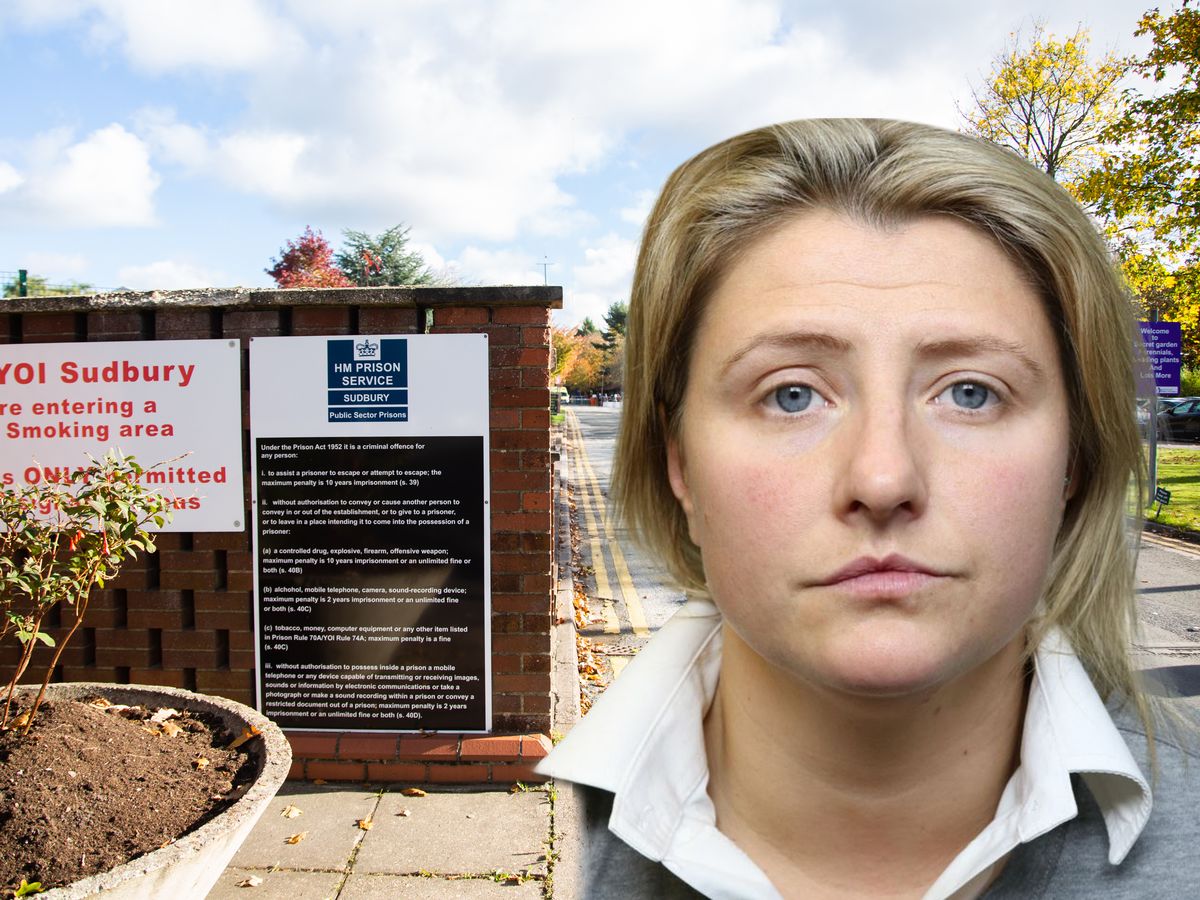 According to reports, Whittingham's second offence happened when she was a custody officer at HMP Dovegate, a category B prison near Uttoxeter in Staffordshire.

Seddon was serving a sentence of Imprisonment for Public Protection (IPP) for robbery.

According to the Prison Reform Trust, IPPs were abolished in 2012, however, there were still more than 2,200 people serving the sentence as of 2019. It was believed that given their sentences, it was too dangerous to release them before the expiry of their original sentences. 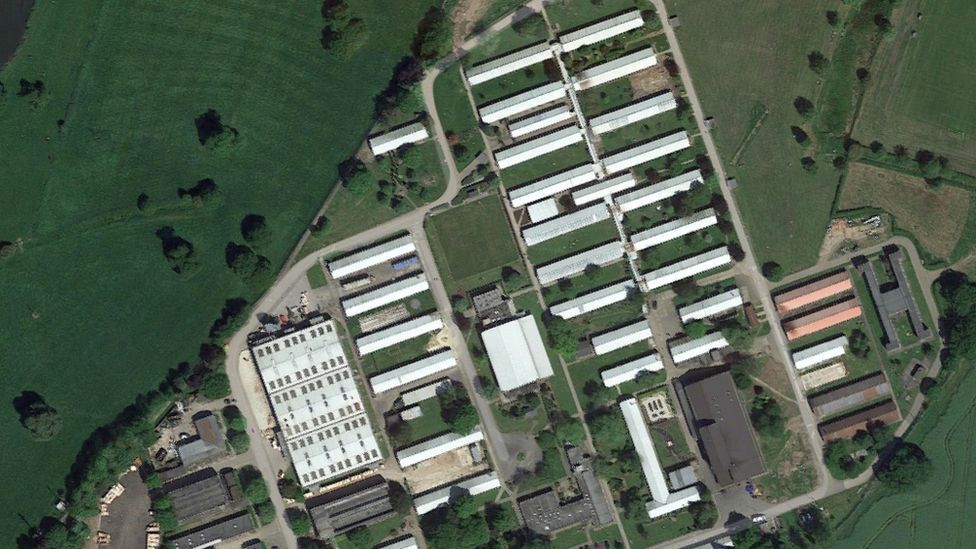 Seddon was arrested and jailed in 2011 for tying up and attacking a 78-year-old man at his farmhouse in Bloxworth, Dorset.

Prosecuting, Daren Samat reported that the two were in contact and had even met on 8 different occasions - Whittingham had shelled out for accommodation.

But then the duo didn't meet between 22 January 2020 and 26 March 2020, when Seddom got into a relationship with another woman in the Bournemouth area.

Seddon was eventually arrested on 27 March 2020 and taken to HMP Winchester. His phone calls at the prison were monitored, and eventually revealed his relationship with Whittingham.

"She is brutally honest in the pre-sentence report when she recalls that she had found someone to love her, someone she could talk to. Whether that was reciprocated or not, that was how she genuinely feels he felt towards her." 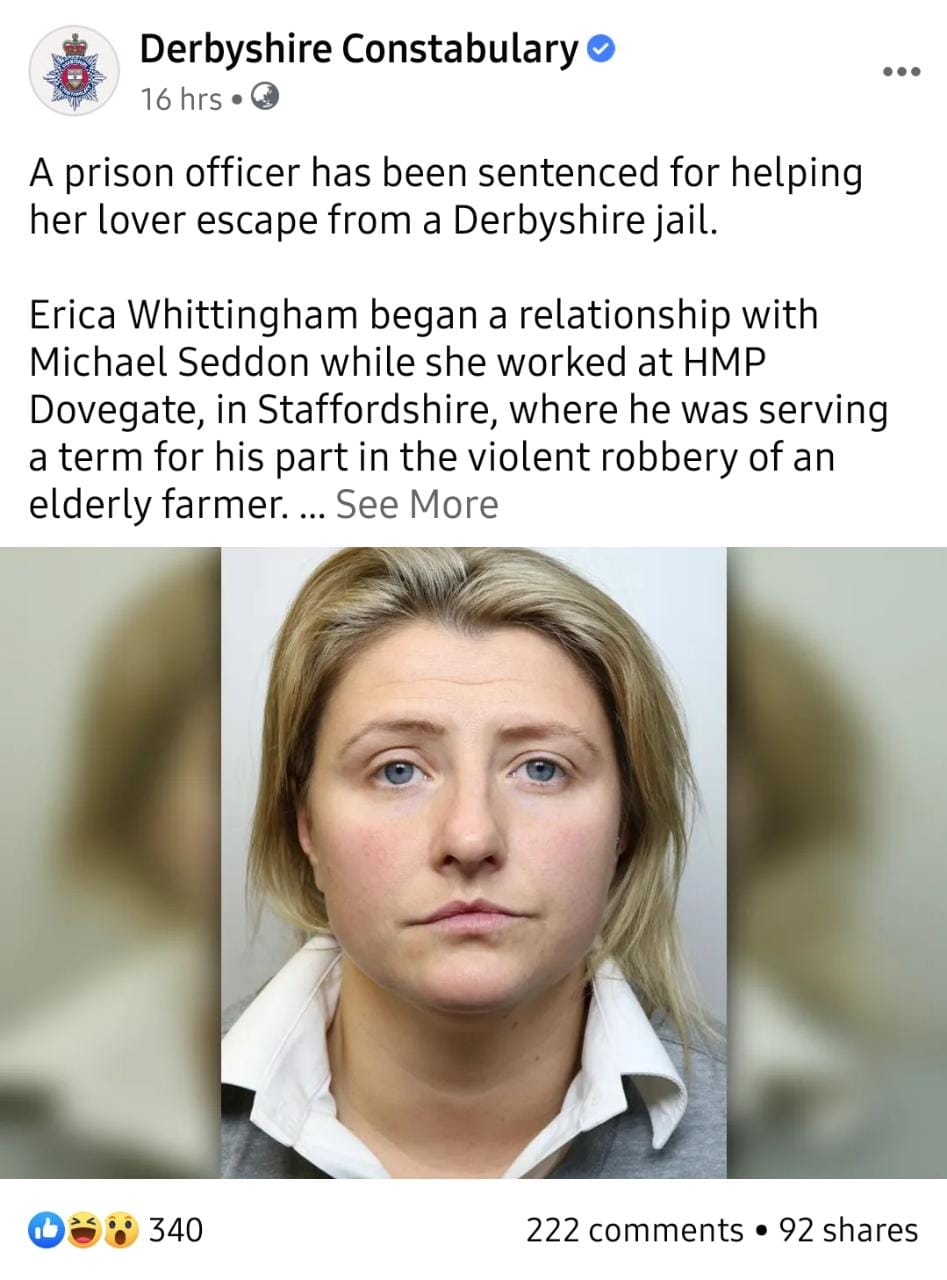