A convicted murderer said, “he did everyone a favour” by killing two child molesters that he shared space within the prison.

The murders were revealed in a letter to the local news

Johnathan Watson, 41, is a prisoner in a California prison serving a life sentence for murder.

In a letter sent to the local Bay area news, he admitted responsibility for two additional murders of two child molesters that he was sharing space with in a prison pod.

He had warned his councilor that he might take action

Shown here in a much younger mug shot, Watson had apparently already warned his councillor of his problem with the two molesters. His threats were dismissed and no action was taken.

David Bobb, 48 was in the common area where he had turned on children’s TV programming as a sick way of mocking Watson when he was attacked. 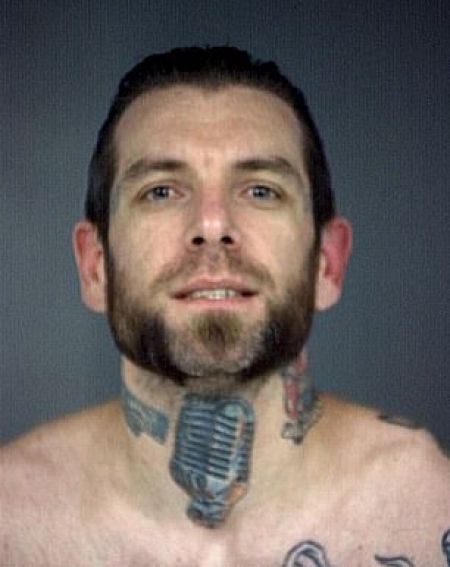 The crimes were committed in the common area

According to Watson, he was ready to turn himself in when he decided if “he was in for a penny, in a for a pound” and proceeded to club 62-year-old Graham De Luis-Conti to death. Both inmates were serving sentences for molesting children.

When Watson was given initial freedom, he himself had told the facility that the act was “careless” and that he did not want to be among other prisoners. 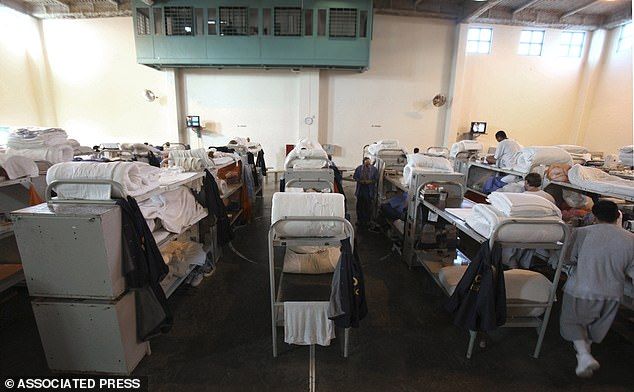 Sharing a pod with the molester "tortured him"

He said he felt tortured by being told to share a pod with a child molester.

“I could not sleep having not done what every instinct told me I should’ve done right then and there, so I packed all of my things because I knew one way or another the situation would be resolved the following day.”

He also demanded to be moved before he “really [expletive] one of these dudes up.” 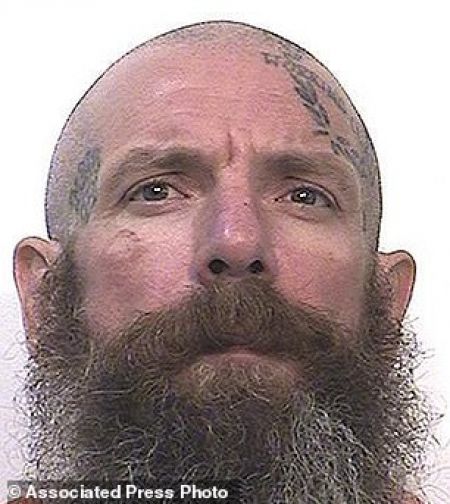 The situation is under investigation

While his initial claims were dismissed, he has now been segregated as the police investigate these incidents. 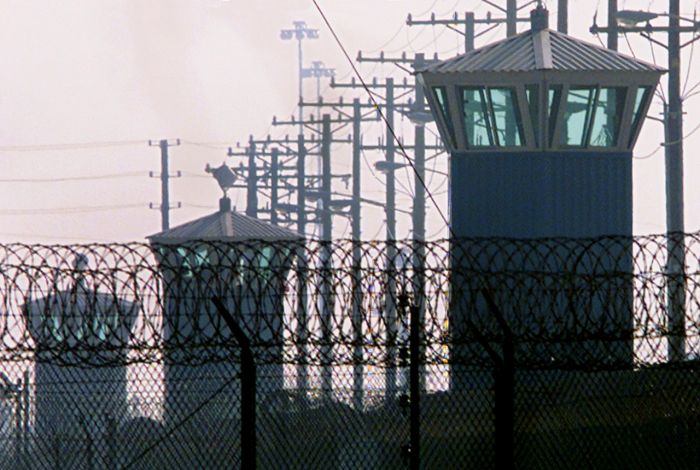