Posted by Sama in News On 30th November 2021
advertisement

During the final hearing, Judge David Swinnerton said he is glad that Daniel Andrews has turned his life around for good but since he assaulted Mr. Murray, he is a dangerous man and he needs to serve an additional 5 years in a prison term. The judge said Murray was a vulnerable inmate who suffered from learning disabilities, which may be why he voluntarily admitted he was behind bars for sex crimes. Judge Swinnerton further said the attack was “a sudden, impulsive decision” in which: “You caused an injury that is visibly horrific. 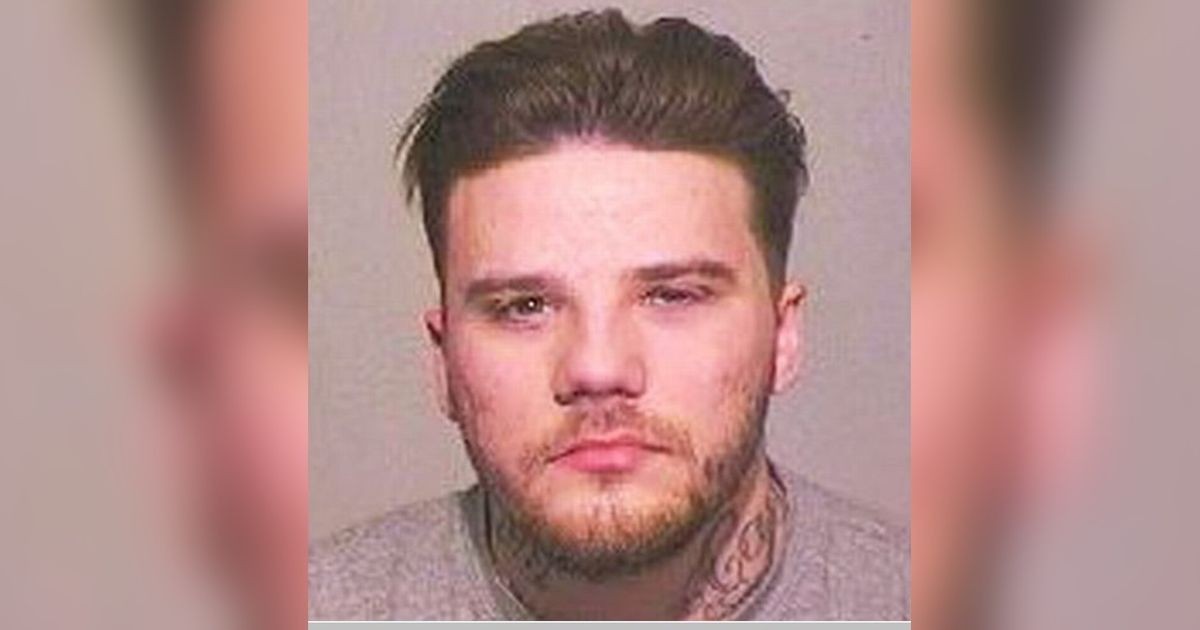 An inmate who cut a pedophile's face with a razor blade and required some 100 stitches is set to face 5 additional years behind a prison bar.

Daniel Andrews, 28, punched Jordan Murray in the side of the face at HMP Altcourse in Fazakerley, Liverpool, in late 2019 after learning the man was in jail for sex offenses against children. 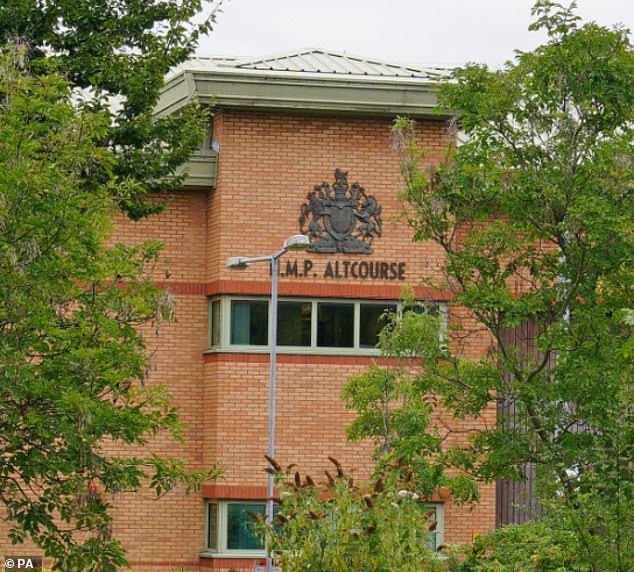 After the attack, Murray was taken to the ER, and Andrew was heard telling a prison guard: “He has two victims, remember them.”

According to the Liverpool Crown Court, Andrew already had 39 previous convictions for 75 crimes, many for assault in the North East, and was sentenced to seven and a half years in prison.

He also admitted to the attack during the hearing and has now received an extended 5-years prison term. 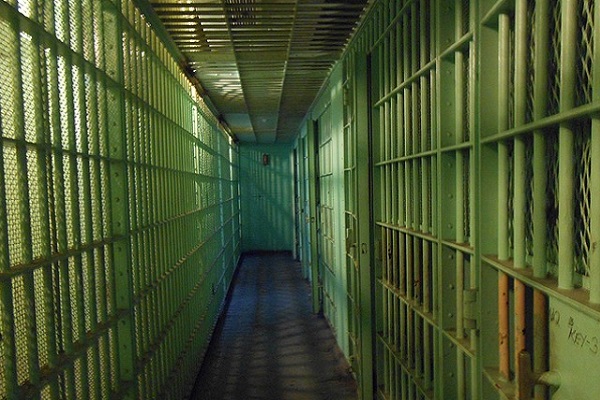 Prosecutor Peter Killen said: ‘The victim is Jordan Murray who was a prisoner of HMP Altcourse in the health ward and he returned to his own cell at approximately 9:15 am on 10 December after going to the toilet.

“While doing so, he was called to cell seven, the defendant’s cell.

“At the time, Mr. Murray thought Mr. Andrews didn’t mind what he said.

“He walked out of the cell, but was called back and he thought the defendant wanted another interview with him.

“They spoke very briefly about football, but at least Mr Murray remembers the defendant saying to him, ‘I don’t like people talking to children,’ and the defendant punched him in the side of the face.” 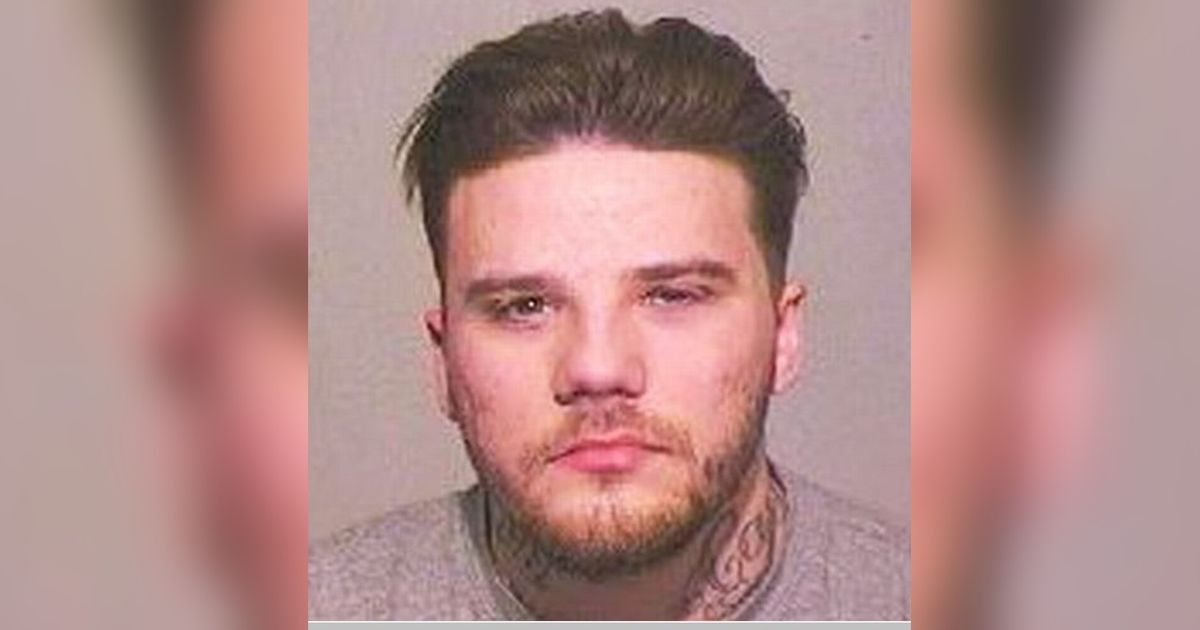 The incident at HMP Altcourse in Fazakerley, Liverpool, after Andrews learned Murray was in jail for sex offenses against children

Defensively, Peter Eguae said his client Mr. Andrews had a difficult childhood growing up in care. He told the court that the 28-year old has a history of mental health issues and has a medical history in Altcourse's medical ward: “The decline in his mental health was entirely intertwined with his use of herbs.”

Mr Eguae added that Andrews, who is a father, had made remarkable progress during his most recent jail term, saying: “He never realized when he assaulted the victim how serious it would be and he has expressed his shock very honestly and believably, expressed his shame. and his distaste for his deeds.’ 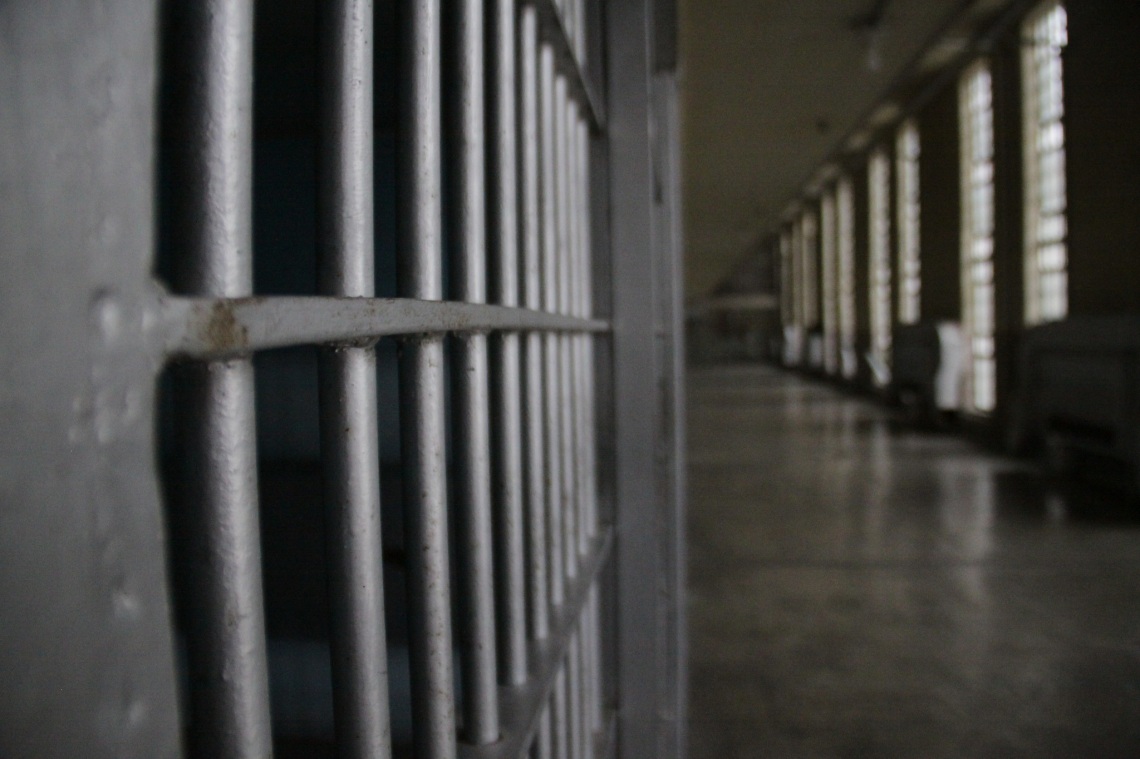 Andrews, who admits to being intentionally injured, attended the hearing via a video link from HMP Nottingham.

After the court learned that Andrews has changed his life ever since the attack,  Judge David Swinnerton said if this was the case, “at least something good will come of this.”

But he concluded that Andrews was a dangerous man and Murray was a vulnerable inmate who suffered from learning disabilities, which may be why he voluntarily admitted he was behind bars for sex crimes.

Judge Swinnerton said the attack was “a sudden, impulsive decision” in which: “You caused an injury that is visibly horrific.

“It’s a really long, deep cut on the side of his face. The photo taken of this shortly afterwards is horrific. The effect of this is that he has permanent scars on his face.’ 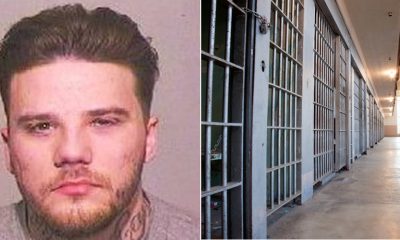 The court gave Andrews seven and a half years with an extended five years jail term which basically means that he will serve at least two-thirds of the prison sentence before he can even be considered for parole.

Additionally, he will be subjected to licensing terms for the remainder of his custodial sentence, plus an additional five years. 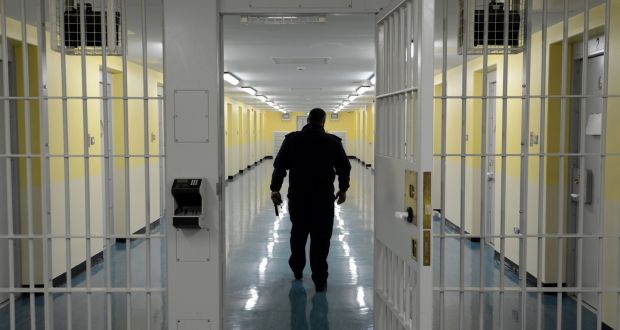