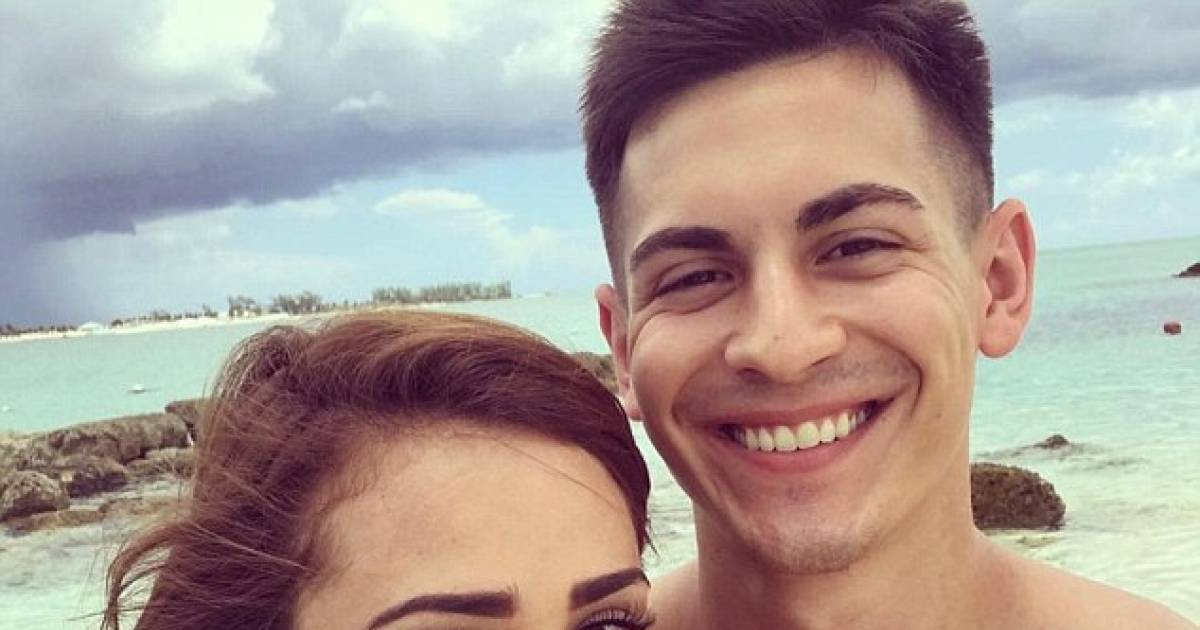 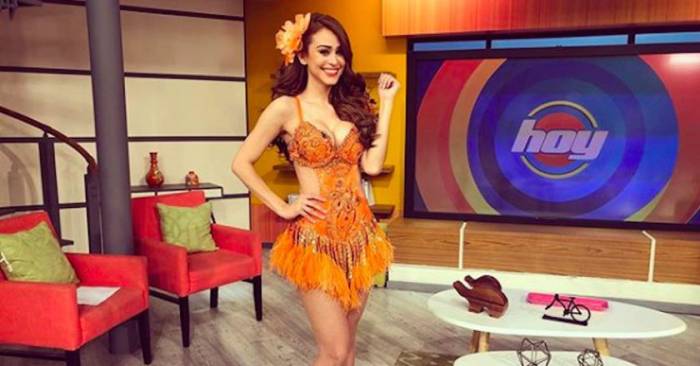 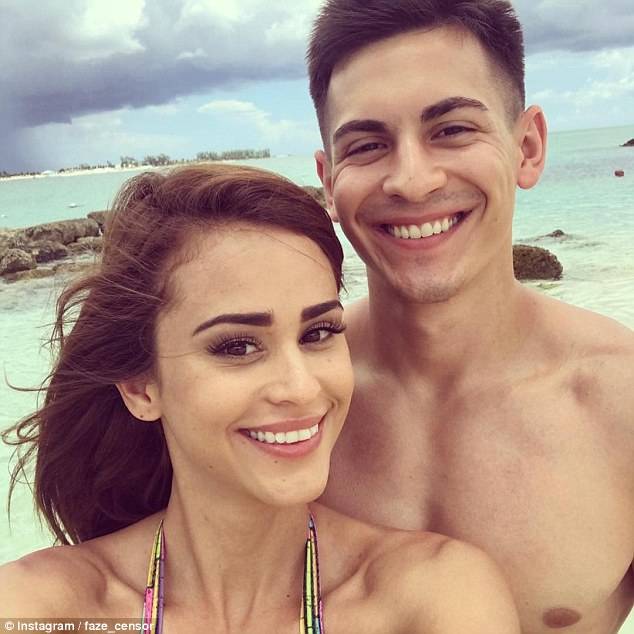 Compete in Call of Duty

"Obviously, I want to settle down and have babies and all that stuff in the future. But what I want now at this moment is to compete in Call of Duty because I love it so much." 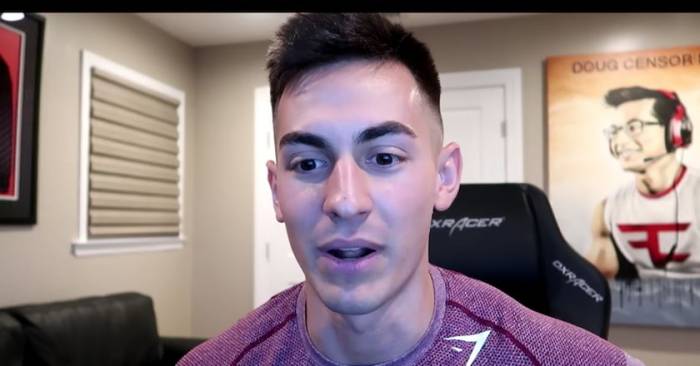 He said in his video.

"I want to win a Call of Duty championship, she wants to be a supermodel-actress. Chase your dreams. Life's too short. You gotta do what you love in life".

Garcia seems upset by the breakup, responded to the very public dumping with a tweet saying she's heartbroken. 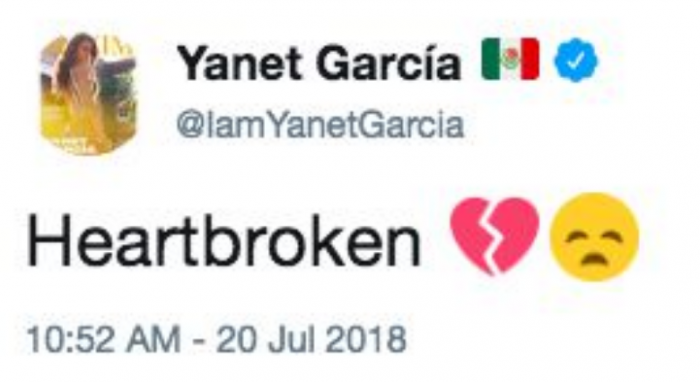 She also wrote in Spanish:

"Never listen to the advice of a person who has not done anything good with his life."

She also thanks her fans for support.

Martin plays the esports game professionally and has 2.5 million subscribers to her 480,000 on YoTube. Garcia has 6.5 million followers on Instagram while Martin has 1.5 million.

Garcia accrued a lot of new fans while covering this year's World Cup. Her ambition is to expand her career as an actress and model.

It seems the split was relatively amicable.

They both still have each other’s channels set as featured on their own pages.

Get yourself a grown man, Garcia!

Something tells me she won't be single for long.