Posted by Sughra Hafeez in Entertainment On 28th August 2018
ADVERTISEMENT

'No I do not want Yanet back!'

Douglas Martin, aka FaZe Censor, hit the headlines when he finished with stunning Yanet Garcia so he could train for the online tournament. He angrily told his 1.3 million Twitter followers after crashing out of the competition: 'No I do not want Yanet back!' 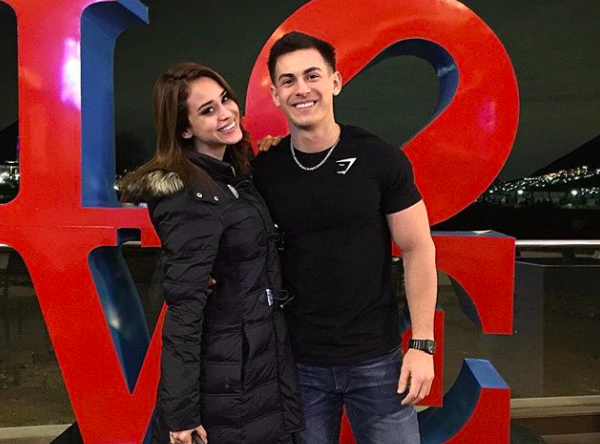 He wrote on the micro-blogging site August 17.

"And no I don’t want Yanet back please stop with the memes already, I’m a gamer and I’m winning champs in Black Ops 4." 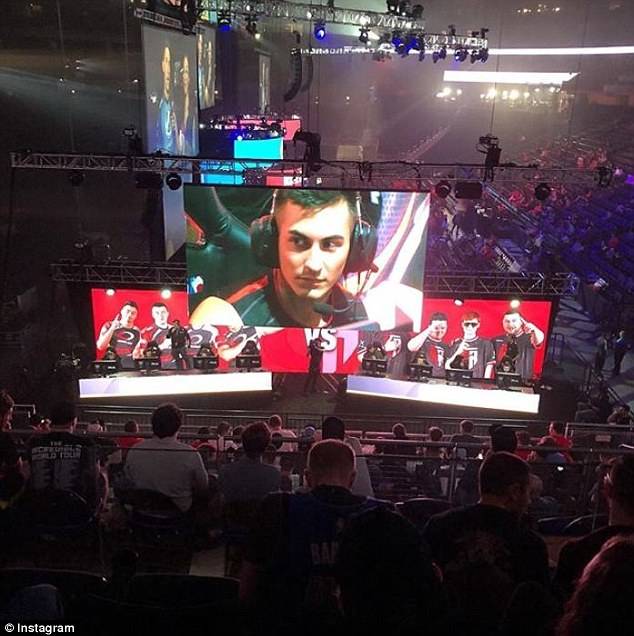 Garcia was devastated and many took her side of the split.

Well, he dumped the beautiful weather woman, practiced and practiced, went to the world championship and... lost anyway. 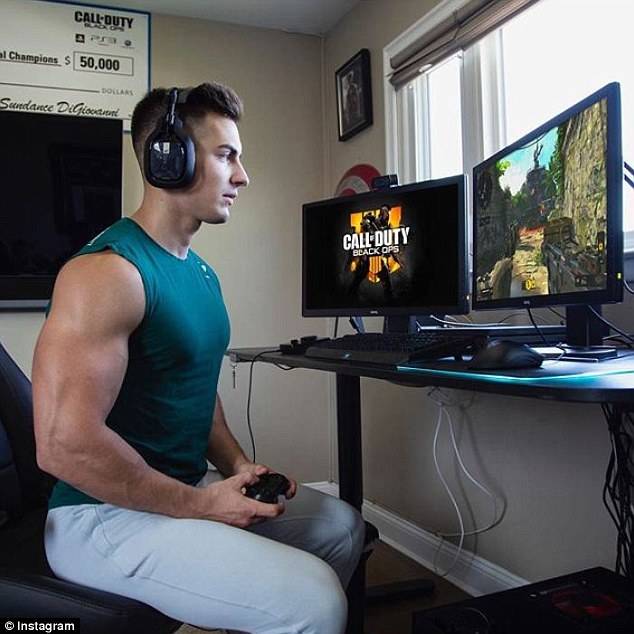 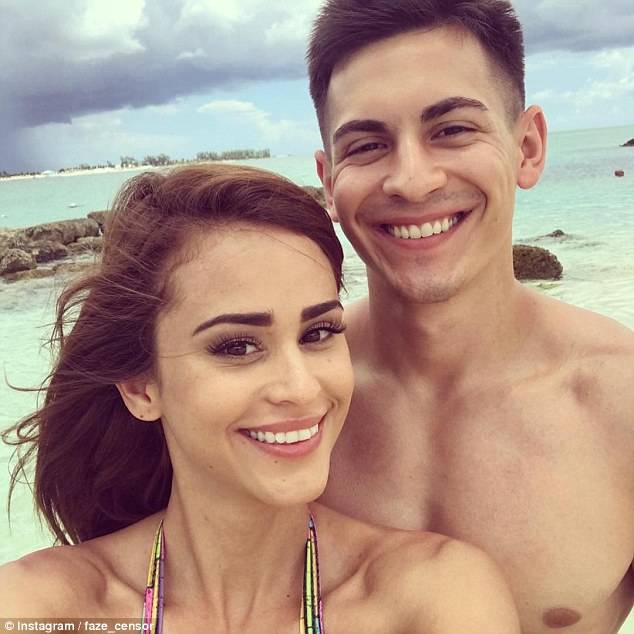 Explaining to his followers how he felt when he split with Yanet, he said:

"She’s beautiful, she’s smart, she was an awesome girlfriend.

I know it sounds weird I’m saying all this…it’s just, I gotta do what feels right for me." 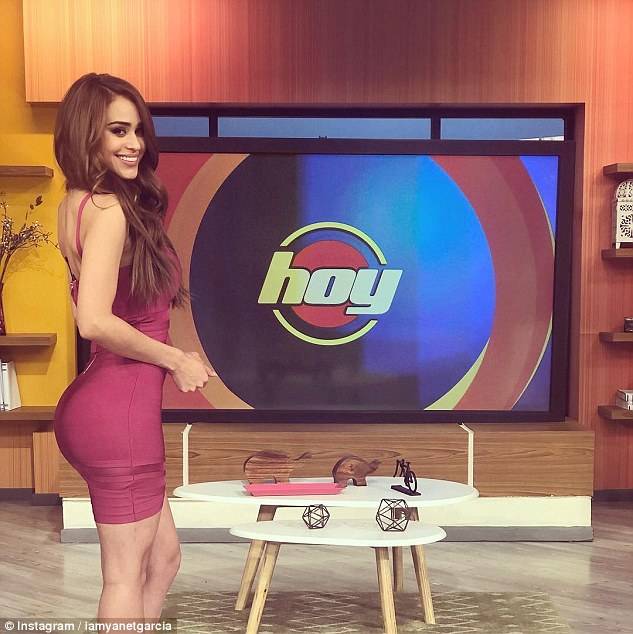 The day it was announced he was out of the Championships, she posted:

"Be humble enough to accept your mistakes, intelligent enough to learn from them, and mature enough to never make them again." 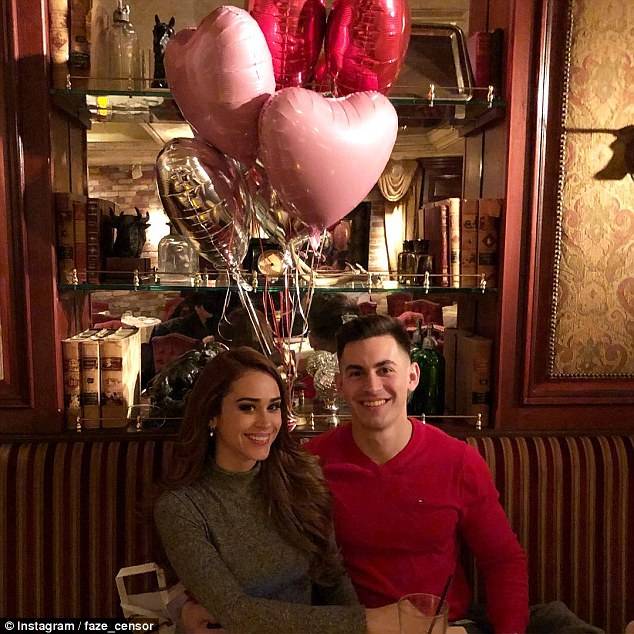 Follow last month's split, Garcia appeared on the TV show, Today, to open up about the relationship and "difficult days" since it ended.

She said: "I actually do not judge him, on the contrary, I wish him all the success, I hope that he wins that championship and it gives him all that he wants."

She added: "We were a couple working in social media, and he had commitments with his followers while I have my job and projects." 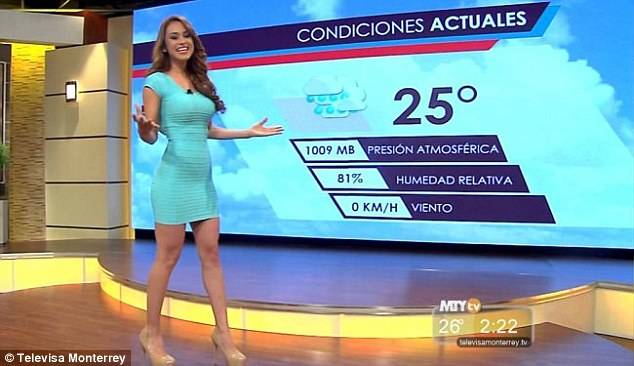 This is wounding stuff for Doug, there's’ no beating around the bush here.

Maybe he had a point when he said he needed to focus more and this is just a new leaf. In order to win you must first learn how to lose, all that stuff. 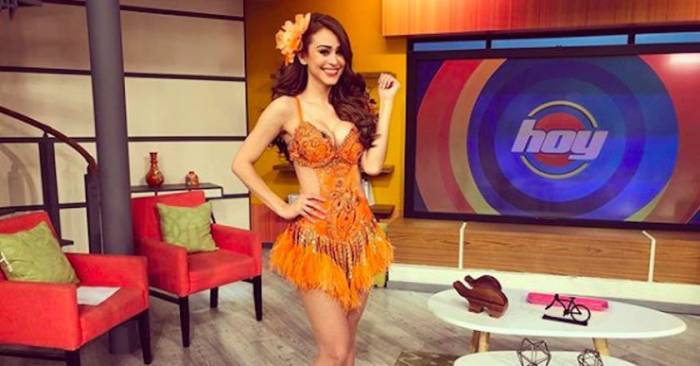