Posted by Sama in News On 7th July 2021
ADVERTISEMENT

A devastating incident of gun violence has resulted in the murder of a professional golf player Gene Siller and two others at a golf course in Georgia. The police have gathered important evidence through initial investigation and are on the manhunt of the suspect who is currently on the run now. 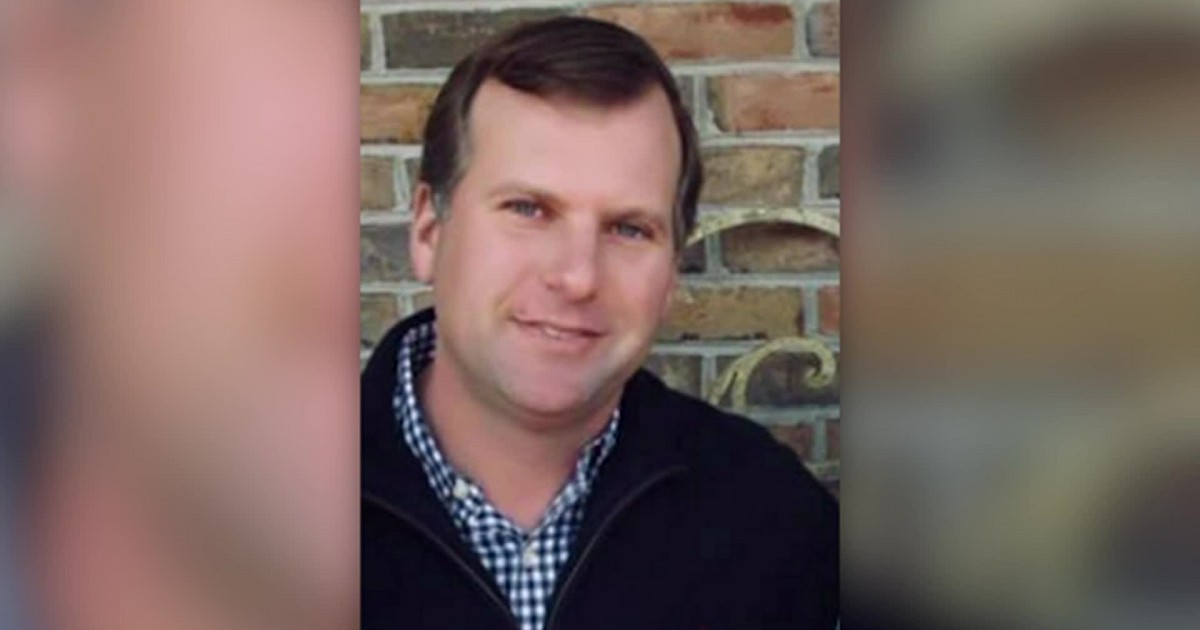 A tragedy reported as professional golfer Gene Siller and two others has been found dead at a golf course in Georgia.

According to Atlanta's Cobb County police, the officials responded to the report of a person shot around 2:20 pm on Sunday, 4th July at the Pinetree Country Club in Kennesaw, CNN reports, and found the golfer on the green of the 10th hole. 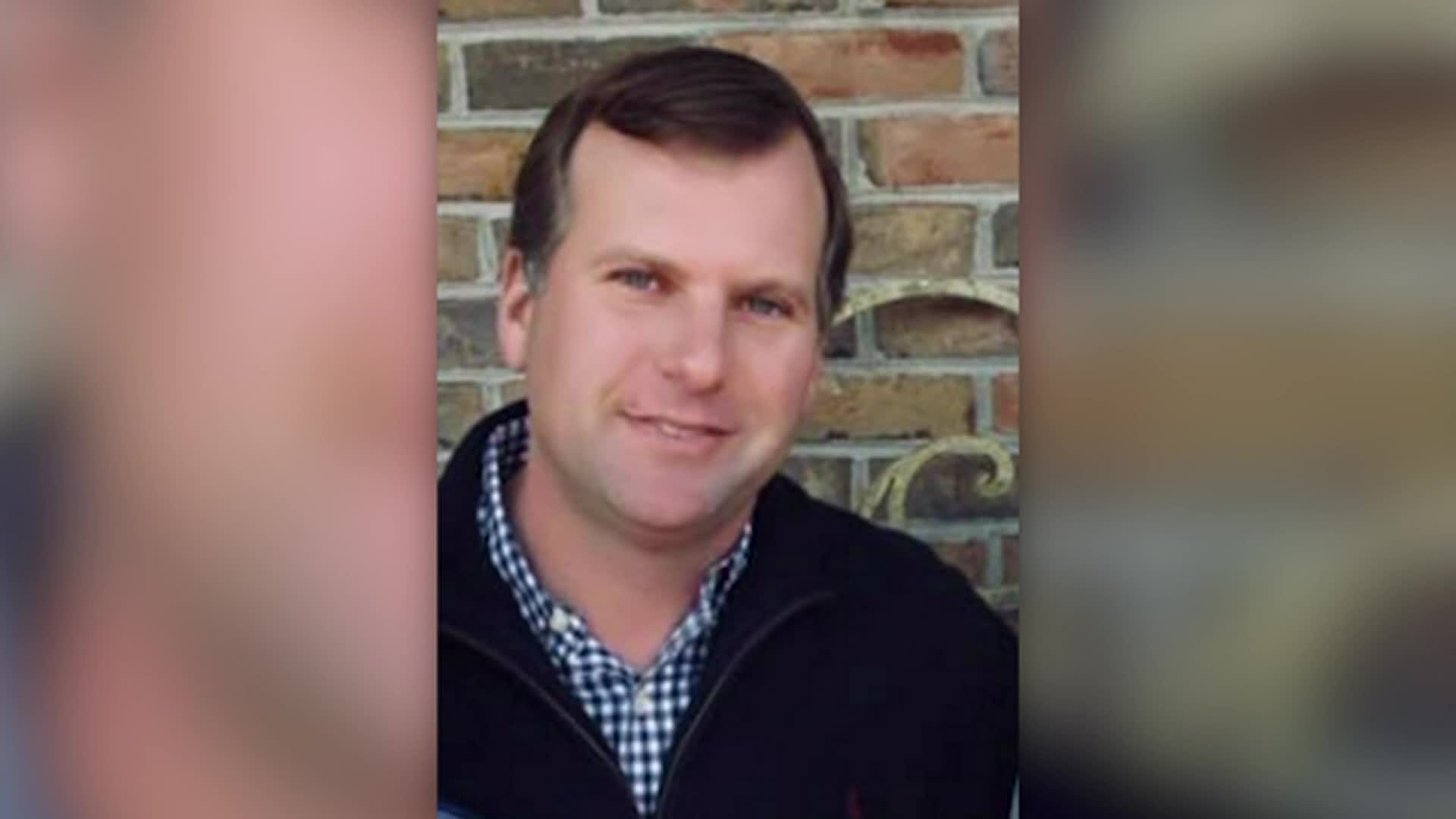 Police reports that Siller, who was reportedly a club employee was found with an apparent gunshot wound on his head was found unresponsive and was pronounced dead at the scene.

WXIA reports that Siller, 41, was shot after the suspect drove to the green in a white Ram 3500 pickup truck, after going to discover why the truck was on the green.

It is reported that the suspect has fled the scene.

Initial investigation report reveals the police officials have discovered a truck on the green with two bodies inside its trunk. Both bodies had apparent gunshot wounds. 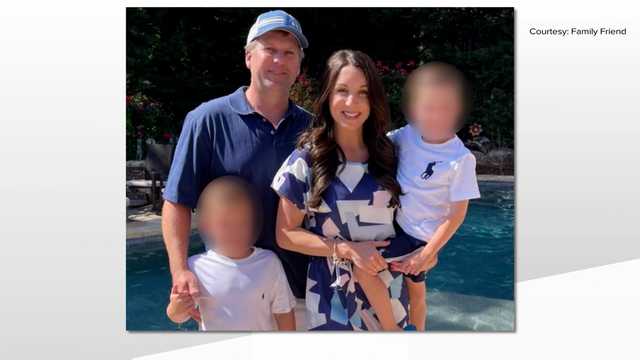 Police have identified one man as Paul Pierson, who was the registered owner of the Ram 3500, but the other man has yet to be identified by police.

The suspect is on the run and is yet to be captured.

After the tragic incident, an alert notice was spread through Twitter to students at Kennesaw State University, who have a campus near the club, from the university's Emergency Management Twitter account. 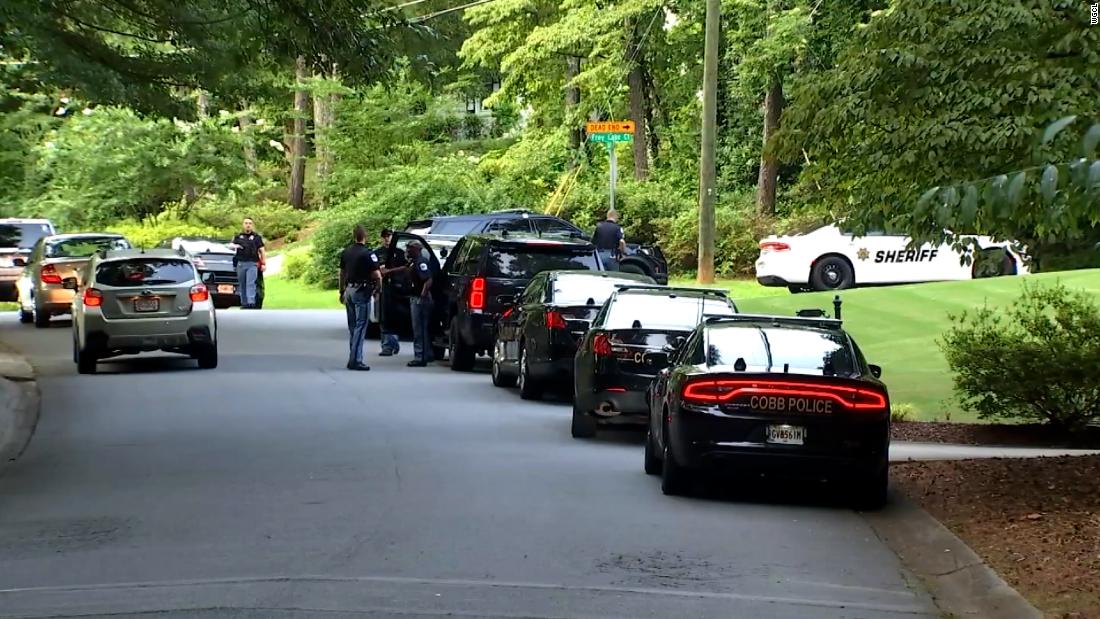 The association took to Twitter to express its sadness over the event.

"All of us at the GSGA are deeply saddened by the tragic events that occurred earlier today at Pinetree CC. Our thoughts and prayers are with Gene Siller's family and friends," the association tweeted.

According to the Pinetree Country Club, in this devastating incident, the golfer leaves behind his wife, and their two young children, aged six and seven.

"Tragedy has stricken the Georgia Section PGA in the loss of our Member, Gene Siller. Thoughts and prayers for his family and the Pinetree Country Club family," Georgia's Professional Golfers' Association tweeted.

Tragedy has stricken the Georgia Section PGA in the loss of our Member, Gene Siller. Thoughts and prayers for his family and the Pinetree Country Club family.

Sebastian Schutte, a friend of Siller's, says they are devasted and the community is still in shock.

"It didn't hit me until later that this happened at our country club," he told CNN on Monday. "I still can't believe it."

He said Siller was well-liked and "treated everyone with respect."

Siller's family set up a GoFundMe page to help with finances.

According to CNN, PGA of America President Jim Richerson also issued a statement that read:

"We are truly heartbroken to hear about the senseless murder that took place yesterday at Pine Tree Country Club in Georgia that took the life of PGA member Gene Siller.

"PGA of America sends our thoughts, prayers, and deepest sympathy to his family, club, and the Georgia PGA Community."

All of us at the GSGA are deeply saddened by the tragic events that occurred earlier today at Pinetree CC. Our thoughts and prayers are with Gene Siller’s family and friends. 🙏