Programmer Makes Code That Calls Scammers Back 28 Times Per Second

Most of us have received calls from scam organizations and sometimes they can be a real problem. These scumbags often prey on the weak and elderly, using fear and intimidation to trick people into handing over their well-earned money.

One security developer decided to fight back against a call center pretending to be IRS employees by writing a script that called the scammers’ phone banks 28 times per second.

Few things are more frustrating than scam calls. As well as being annoying, they can be seriously bad news for anyone who falls for the scam, with would-be scammers often deliberately targeting the elderly and vulnerable.

If you know anyone who has been scammed, you'll know the devastating impact it can have on them. It's more than just the money, it can shake their trust in the world and make them feel ashamed for falling for it. 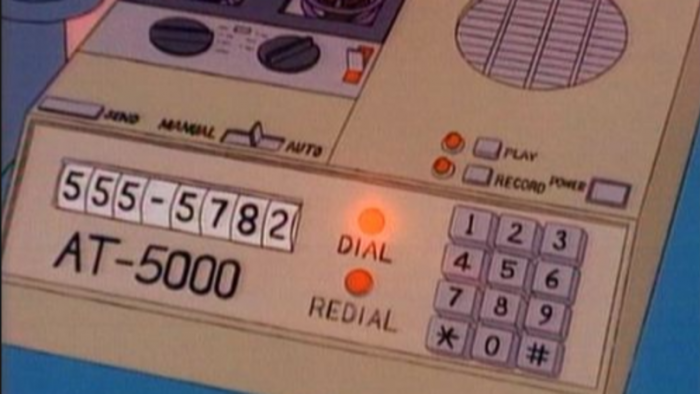 It's likely you've gotten calls from criminals who pose as IRS employees and threaten to imprison you if you don't pay them thousands of dollars. These crooks work in teams based in Indian call centers. They are scumbags of the lowest order, preying on seniors and immigrants through fear and intimidation. Here's a security developer who decided to fight back. He wrote a script that called one of these IRS scammers' phone banks 28 times a second, flooding their phone lines and making it impossible for them to ply their vile trade.

The programmer and Redditor, who goes by the username YesItWasDataMined, but operates an anti-scam operation called Project Mayhem, received a voicemail from someone claiming to be an IRS employee. When he called them back and was asked to pay a massive fine for unclear reasons, he knew immediately that he was being had – and came up with his genius way to pull the plug on them. Enter his mega script. 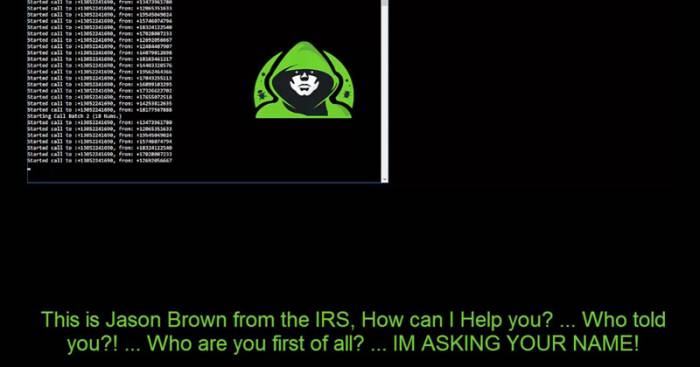 The scammers were even sent friendly messaging, warning them this wouldn't stop until they stop. It also tells the call center operators to take off their headphones, and go home.

This isn't the first time Project Mayhem has waged war on scammers. In fact, they've got a whole YouTube channel dedicated to it.

The man behind Project Mayhem has set up a patron, where people can donate to this pretty excellent cause. And, after setting it up just a few days ago, they've already got pledges for $795 (£615) a month. Not bad. 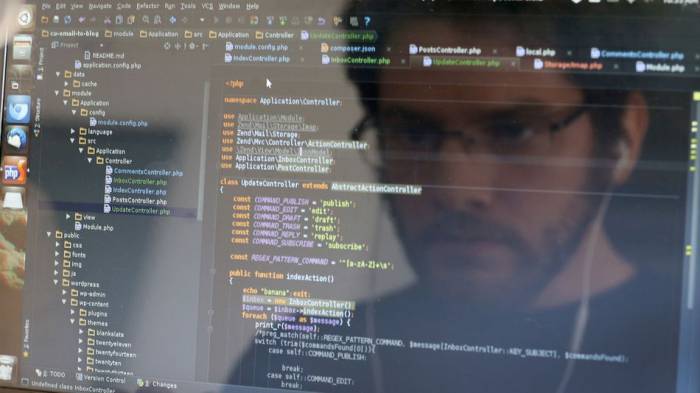 You should watch the video all the way through – it’s highly satisfying when the scammers start shouting and swearing. Revenge is sweet:

Here's a recording of revenge on a tech support scammer:

Aren't these things great? It's about time someone stuck it to those scammers.