Posted by Sumaiya Ghani in News On 6th October 2021
ADVERTISEMENT

A teenage girl in a school in Los Angeles was aggressively pinned to the ground by a school officer. The footage was leaked which sparked protests among other students and activists. According to civil rights attorney Lisa Bloom, her client found the officer looking at her in a particular way and walked up to him to ask if there was a problem. ‘The sheriff’s deputy says she was walking away from him and that’s why he had to take her down. That is not a justification to take down a child. It is not a justification to take down an adult,’ 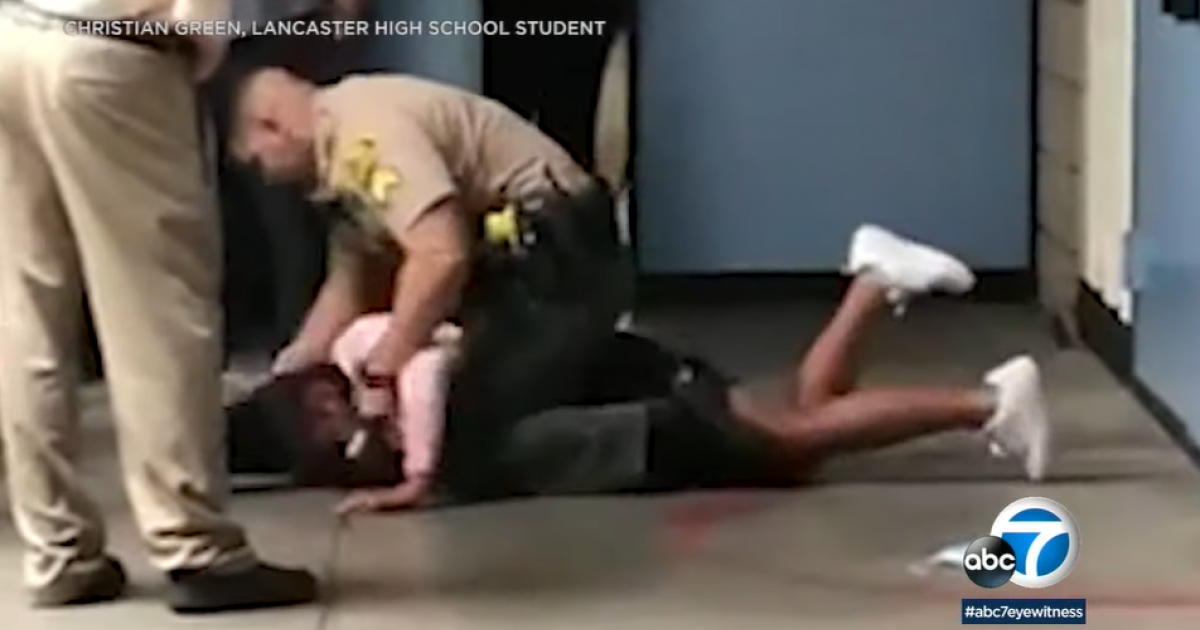 Protests were held after a video of a school officer body-slamming a teenage girl went viral on social media.

The footage showed the school resource officer pinning the teenage girl to the ground. The girl was later detained and taken out of the school by the same officer. 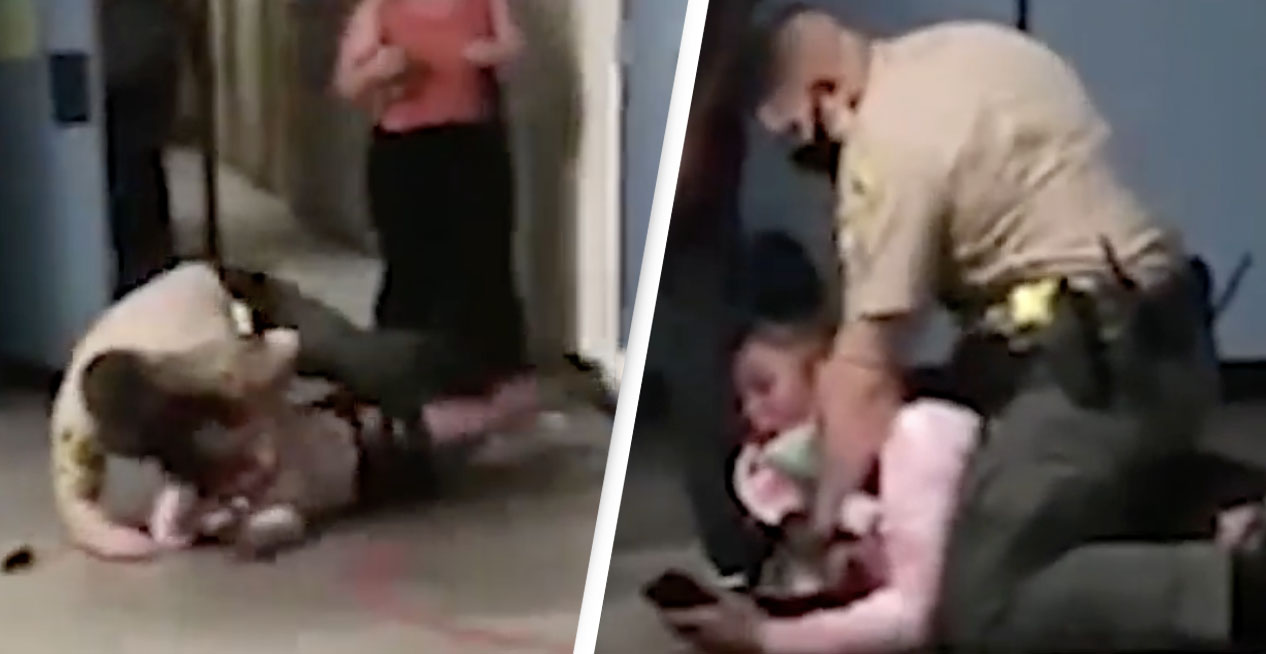 The footage caused chaos among the community and the students and her family now demand justice. The protests, that took place in Los Angeles after the incident, believe the use of force against the young girl was unfair and unjustified.

According to ABC7, civil rights attorney Lisa Bloom in a conference outside school on September 15, said that;

‘What we have heard from the sheriff’s department is that my client was a threat. What was the threat? We haven’t been told specifically.’

Lisa Bloom further told that her client found the officer looking at her in a particular way so she walked up to him and asked if there was a problem. 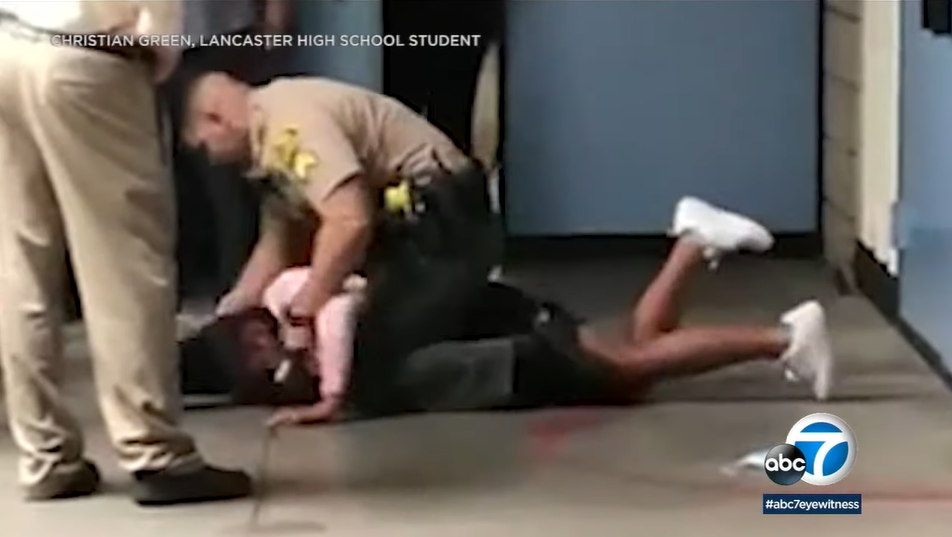 ‘My client says she didn’t use any foul language, it was her friend. At any rate, the foul language was not a threat.’

The school district's offical statement says they are ‘reviewing the incident’ in conjunction with the sheriff’s department.

It further said; ‘The District and Sheriff Department have a shared commitment to ensure the safety of all our students at all our schools.’

Civil rights attorney Lisa Bloom says the physical violence can't be justifed against her client who was only walking away.

‘The only justification for physical violence, under the law, is if the officer or another person is being physically threatened with bodily injury or death. A teenager simply walking away does not meet that criteria,’ said the lawyer.