Posted by Sama in News On 31st August 2021
advertisement

A rather shameful incident where this high school volleyball coach was dismissed from his job after being threatened to denounce his sexual orientation or quit his job. Not only this but Tonga was also reminded by the school administration that all he needs is, is to find the right path in life to become straight again. Tonga took to social media to share the disheartening incident and people came forward to provide their support to him. 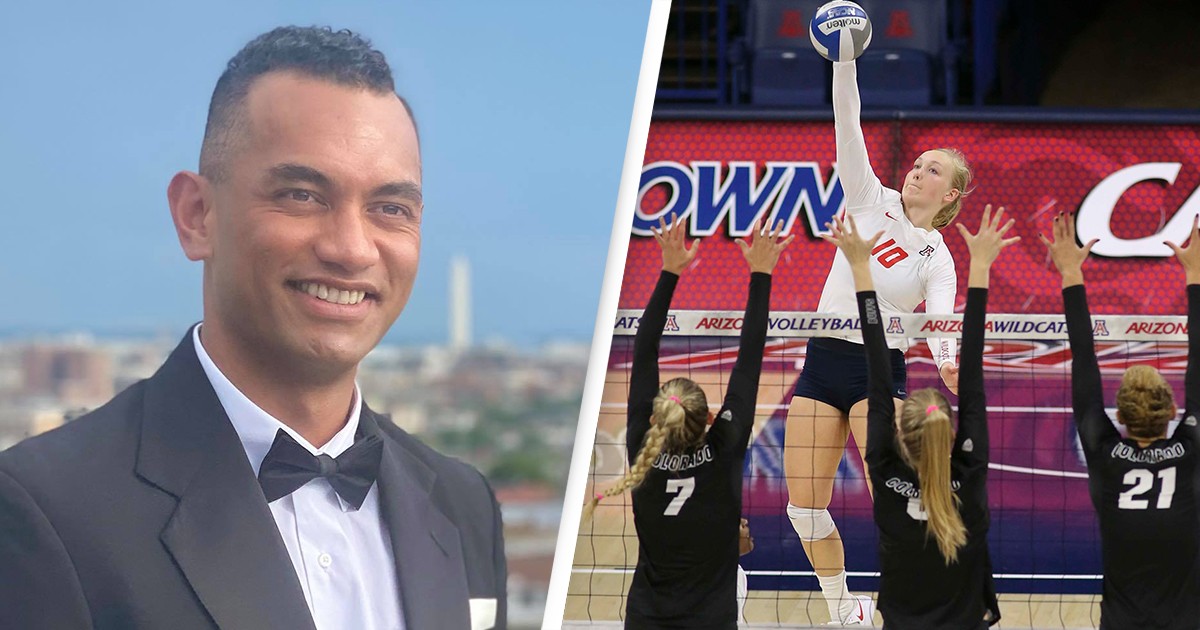 A Colorado high school volleyball coach has alleged that the administration at the school forced him to quit his job over refusal to condemn being gay.

Inoke Tonga, a former teacher at Valor Christian High School in Highlands Ranch, Colorado, took to Facebook to share that the administration of the school reached out to him to ask him if he has openly shared about his sexual orientation on his social media account. 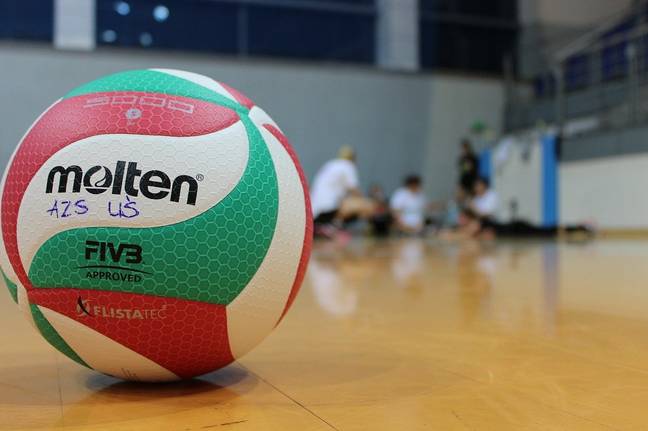 They then allegedly told him that "they can't put the kids at risk by having me in front of them."

In an interview with CNN, Tonga said he has felt "every emotion on the spectrum," but that the most overwhelming one he feels after sharing the ordeal is love.

Tonga shares that he started school in 2020 where his job was to coach boys teach and later took on the job to coach girls team too. 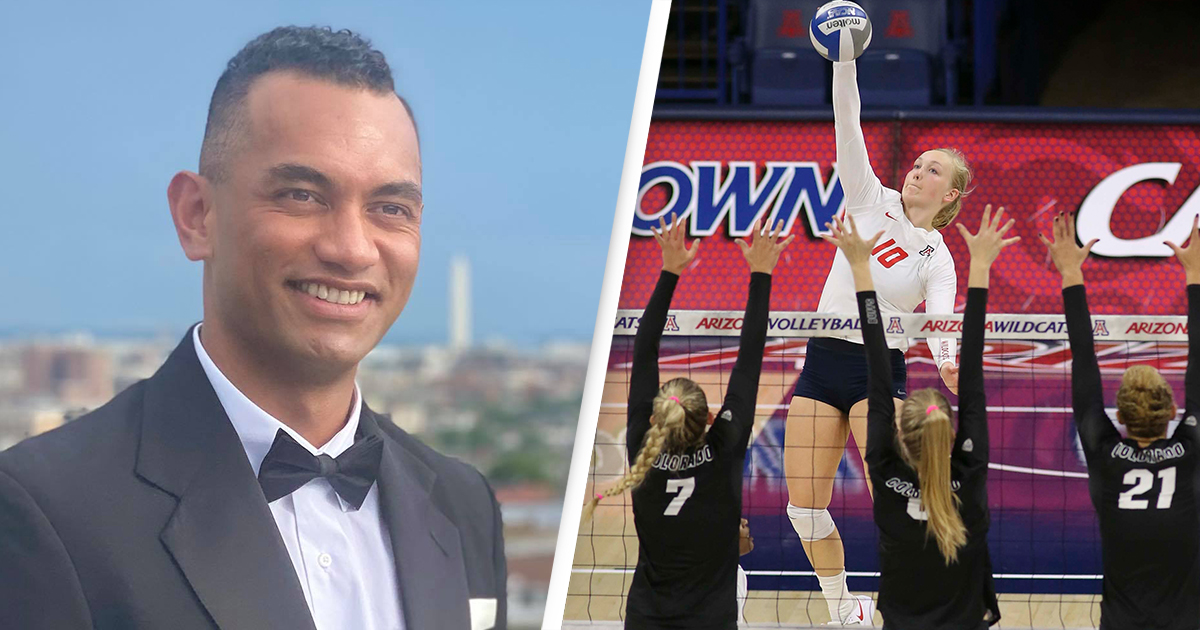 "The culture document of Valor Christian that was given to me during the interview process didn't mention anything about their stance on LGBTQ+," Tonga said in the post.

However, during the meeting, that "parents pay too much money to have their kids be coached and taught by someone like you who identifies as a gay man." 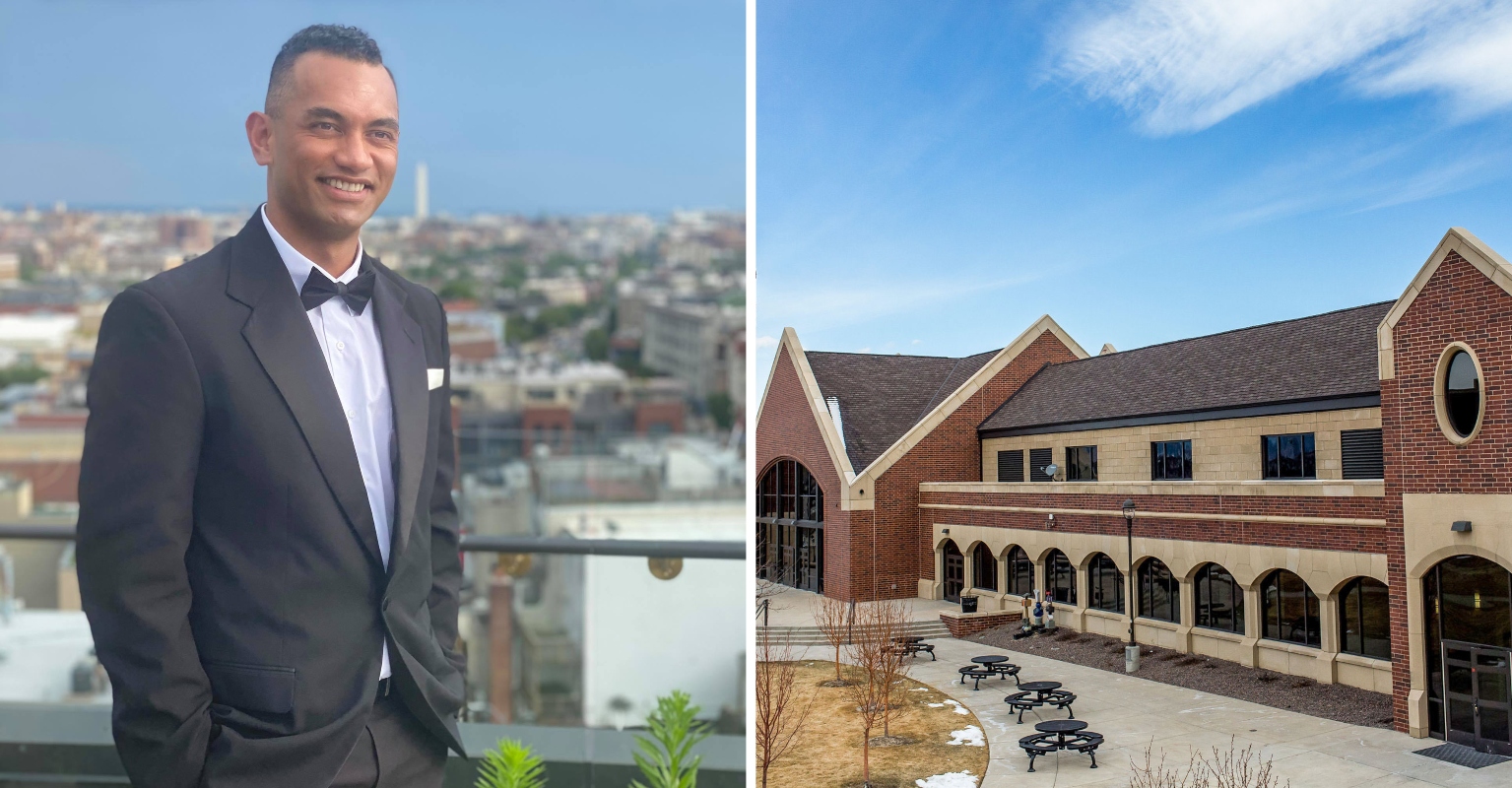 Not only this but the school administration also allegedly cast doubt over his sexual orientation and told Tonga: "You just need some direction to reach the goal of becoming a child of God."

He says that he was essentially given an ultimatum - he could "denounce being gay" or quit his job.

In a statement to the Denver Post regarding the matter, the school said: "Valor Christian High School embraces, loves and respects all students, families and other participants in our community, regardless of whether or not they agree with Valor's beliefs.

"Although Coach Inoke has misrepresented many aspects of this matter, Valor appreciates the contributions he has made to the student athletes in our volleyball program, and we wish him the very best in his future endeavors."

Tonga says that he has also sent a mail to the school authorities telling them that he can be gay and Christian too. However, the school is yet to respond.