Posted by Sumaiya Ghani in News On 6th February 2021
ADVERTISEMENT

QAnon Shaman is one of the most noticeable rioters that breached the US capital on January 6. QAnon, who is a legitimate shaman, turned himself in but has refused to consume non-organic food provided in jail because of his religious beliefs. The man is on a hunger strike for a week and has already lost 20 pounds. "In shamanic traditions, the body, mind, and soul are interconnected, and the well-being of all three are necessary for my client to be able to practice his faith." 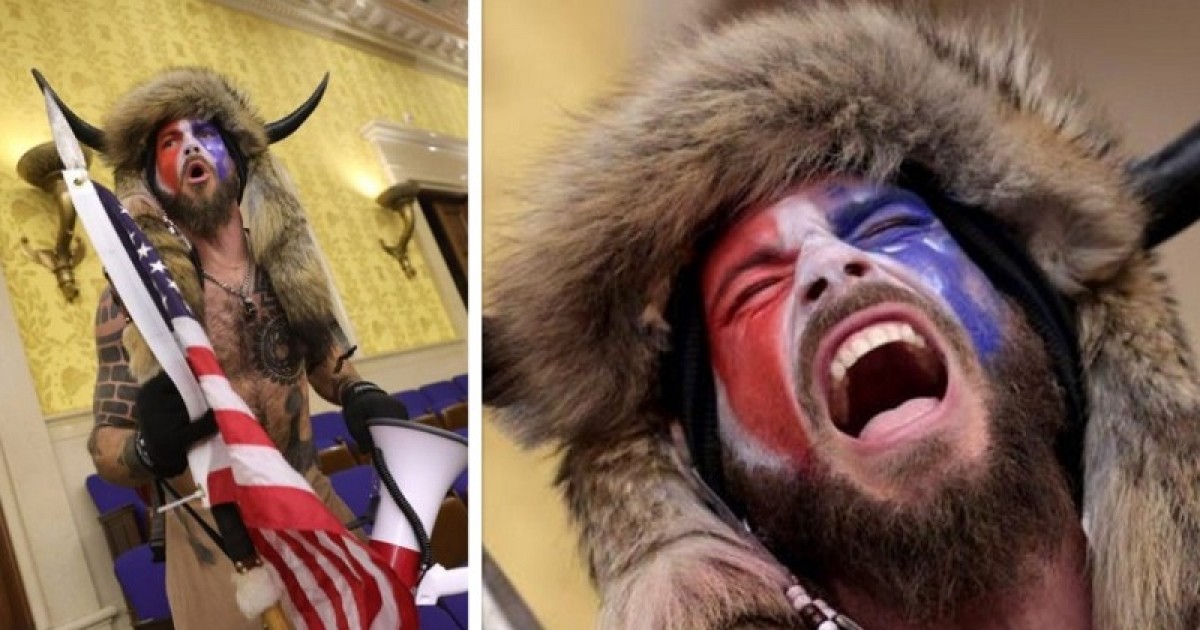 This man, 'Qanon Shaman', was arrested among many others after the January 6 riot on Capitol Hill. His face is one of the most noticeable ones because of his weird appearance and wild manner.

Qanon Shaman, whose real name is Jacob Chansley, has apparently lost 20 pounds in jail. His attorney says Qanon Shaman hasn't eaten anything for a week since he'll only eat organic food. 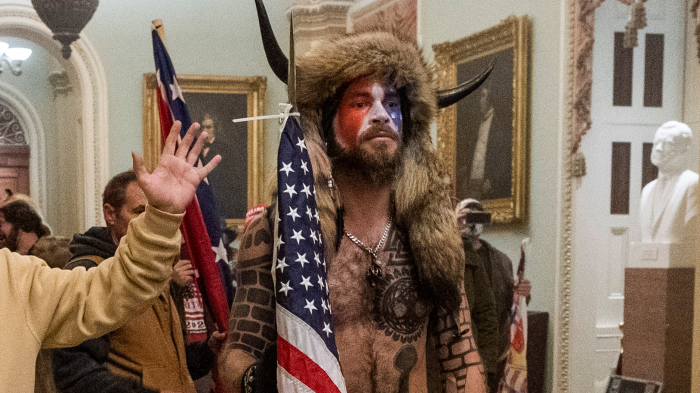 It was revealed that Jacob Chansley has refused to consume non-organic food while in jail in Washington because of religious believes.

The news came out in a court filing on Wednesday, in which his attorney, Albert Watkins, wrote: "The Defendant has not been able to consume any food since the commencement of his stay in Washington, DC, being a period in excess of one week." 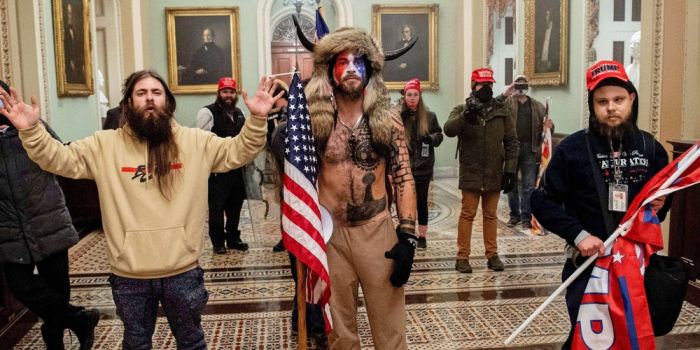 His attorney says Chansley hasn't eaten anything from the past week

"It is understood the Defendant has lost weight in excess of twenty pounds during the last week."

When Chansley was initially arrested because of taking part in the riot, he complained about not eating non-organic food, now he's once again gone on an apparent hunger strike.

The court filing says Chansley is a legitimate shaman and as a part of his faith he won't consume non-organic food. 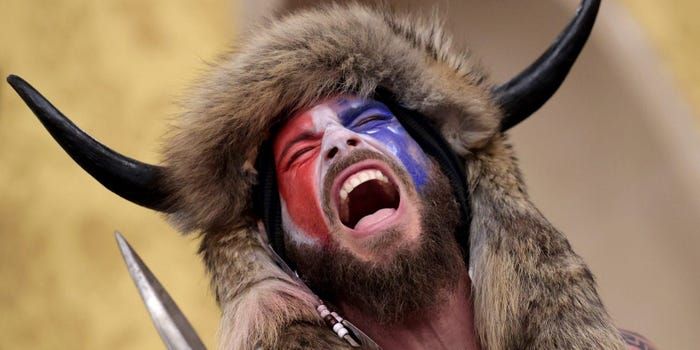 His attorney, Albert Watkins, requests the court to order the jail to provide him "life-sustaining sustenance for ingestion" or simply grant him release from jail ahead of his trial.

"Based on Mr. Jacob Chansley's shamanic belief system and way of life, non-organic food, which contains unnatural chemicals, would act as an 'object intrusion' onto his body and cause serious illness if he were to eat it," Watkins wrote.

"An 'object intrusion,' is the belief that disease originates outside the body from unhealthy objects coming into the body."

"In shamanic traditions, the body, mind, and soul are interconnected, and the well-being of all three are necessary for my client to be able to practice his faith." 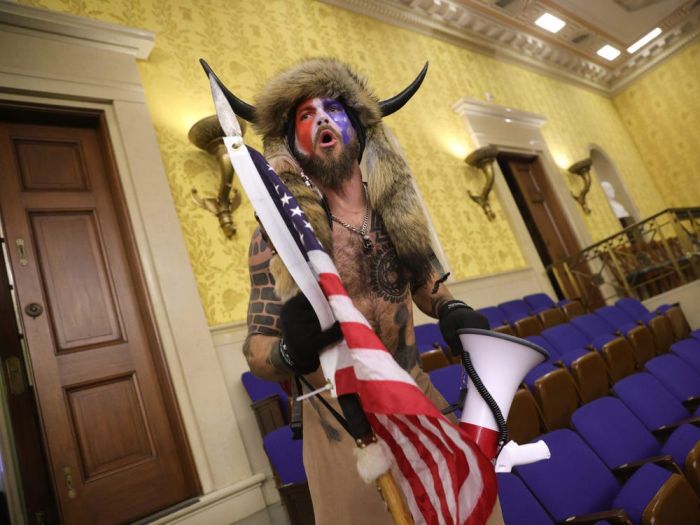 Jacob Chansley was charged for knowingly entering or remaining in any restricted building or grounds without lawful authority, and with violent entry and disorderly conduct on Capitol grounds.

He was one of the most prominent rioters that took part in the January 6 riot against the state. What's surprising is that he originally turned himself in to the FBI just two days after the incident. 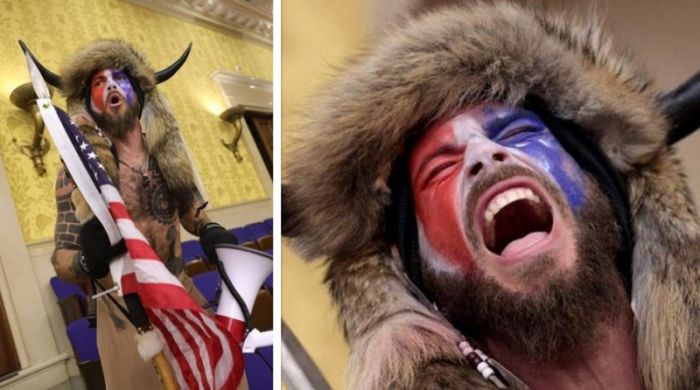