Just a day left for the royal wedding and controversies created by Meghan Markle's family regarding her wedding are set to garner unwanted media attention. After Meghan's siblings creating a scene on social media it seems like the royal bride-to-be's father is also set to create difficulties for his daughter and in doing so, Thomas Markle may have upsetted the Royals especially Queen Elizabeth, who is reportedly 'furious' with him.

Only a few days are left before the royal wedding and Meghan Markle's family is set to make things difficult for the royal bride to be. Just days after Meghan's half-brother wrote an open letter to Prince Harry advising the Prince to not marry his sister now Meghan's father is the next one to create difficulties for his daughter not to forget that Meghan's half-sister has also dissed her on social media in the past. 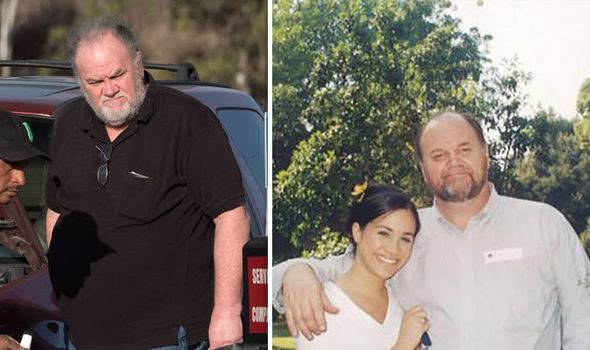 It is reported, Queen Elizabeth is very angry at Meghan's father Thomas Markle for having a photo shoot for the sake of 'money and attention' from the media. A source close to the Royal Palace told media, "Lord Chamberlain, Her Majesty, and the Duke are very angry with Meghan’s father."

Thomas was found guilty of hiring an LA-based paparazzo to take “candid” photos of him before the royal wedding which is said to take place on May 19. The source also added that the Royals are worried about the pictures. After the pictures were released, Thomas Markle faced a backlash from the public over it and soon after this, Samantha Markle, Meghan's half-sister came forward with a claim that she encouraged their father to have the 'staged photoshoot.'

It is reported that Thomas was supposed to come to the UK on Monday but he decided to stay back because he didn't want to embarrass his daughter Meghan anymore but it seems like Thomas didn't make a good decision because he was criticised for his decision by not only the media but also the public. 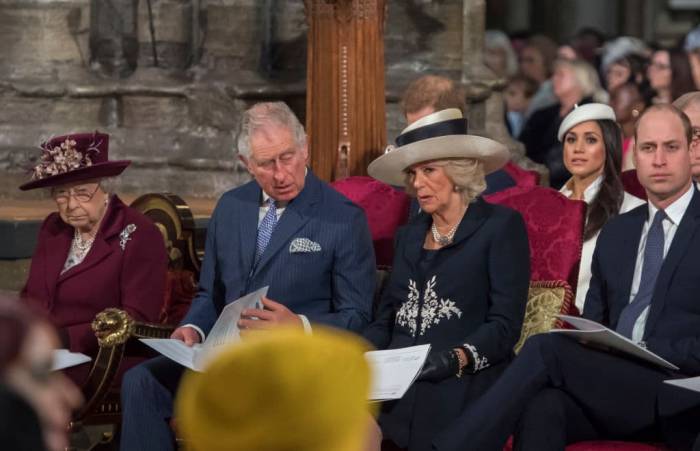 Soon after Thomas's released pictures caught a stir in the UK media it has also caught the attention of the Royal family and reportedly the Royals are not happy with Thomas's tactics for the sake of money and attention.

It was also reported that Thomas suffered from a heart attack because of which he won't be able to walk his daughter down the aisle. Talking to a local tabloid, Thomas said he thinks Meghan's mother would be a better fit to walk their daughter down the aisle. He added that he was hurting both 'physically and emotionally'. He specifically mentioned his oldest daughter, Samantha Grant had been one of the main reasons for this. "I've been popping Valium for the pain, especially when I hear about my oldest daughter." 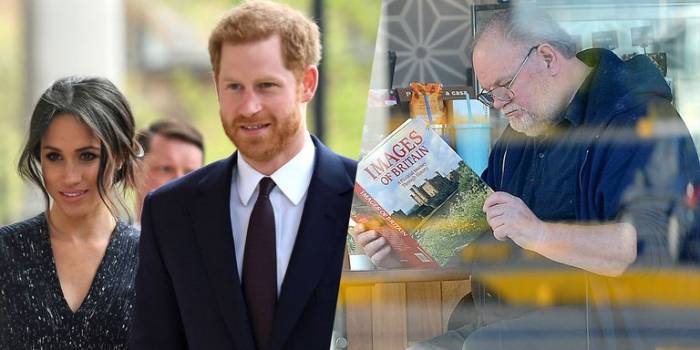 The controversy over who will be walking Meghan Markle down the aisle on her wedding day has created quite a stir in UK media and regarding the issue, an official statement by the Kensington Palace was released on Monday that said, "This is a deeply personal moment for Ms. Markle in the days before her wedding. She and Prince Harry ask again for understanding and respect to be extended to Mr. Markle in this difficult situation."