Posted by in News On 25th August 2021
ADVERTISEMENT

A school teacher in Florida has been exposed for her racism as a video shows her hurling racist slurs at young students walking along a public path. She can be heard screaming words like “mulatto” and “half-breed” 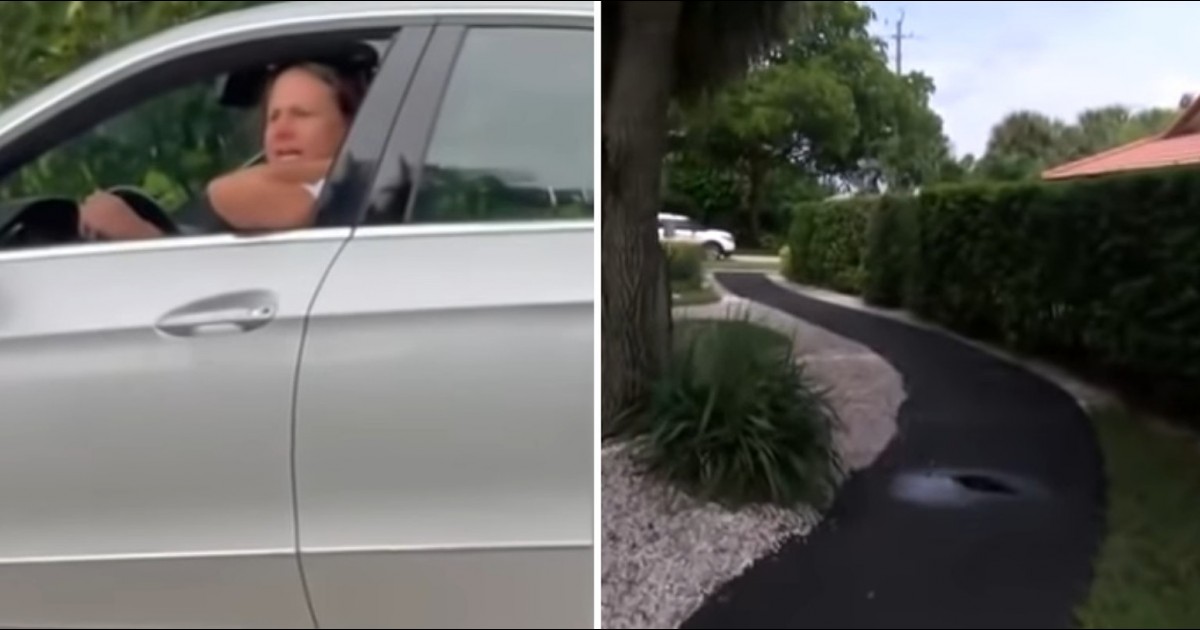 A teacher living in the King’s Lake area of Naples, Florida shares an exit with a public path where people are free to walk. Patricia Schmidt has been known locally as a menace even before this video had surfaced.

After this video, however, she’s better known as ‘King’s Lake Karen.’ This video shows her screaming at a woman walking with her children as she sits in her car. 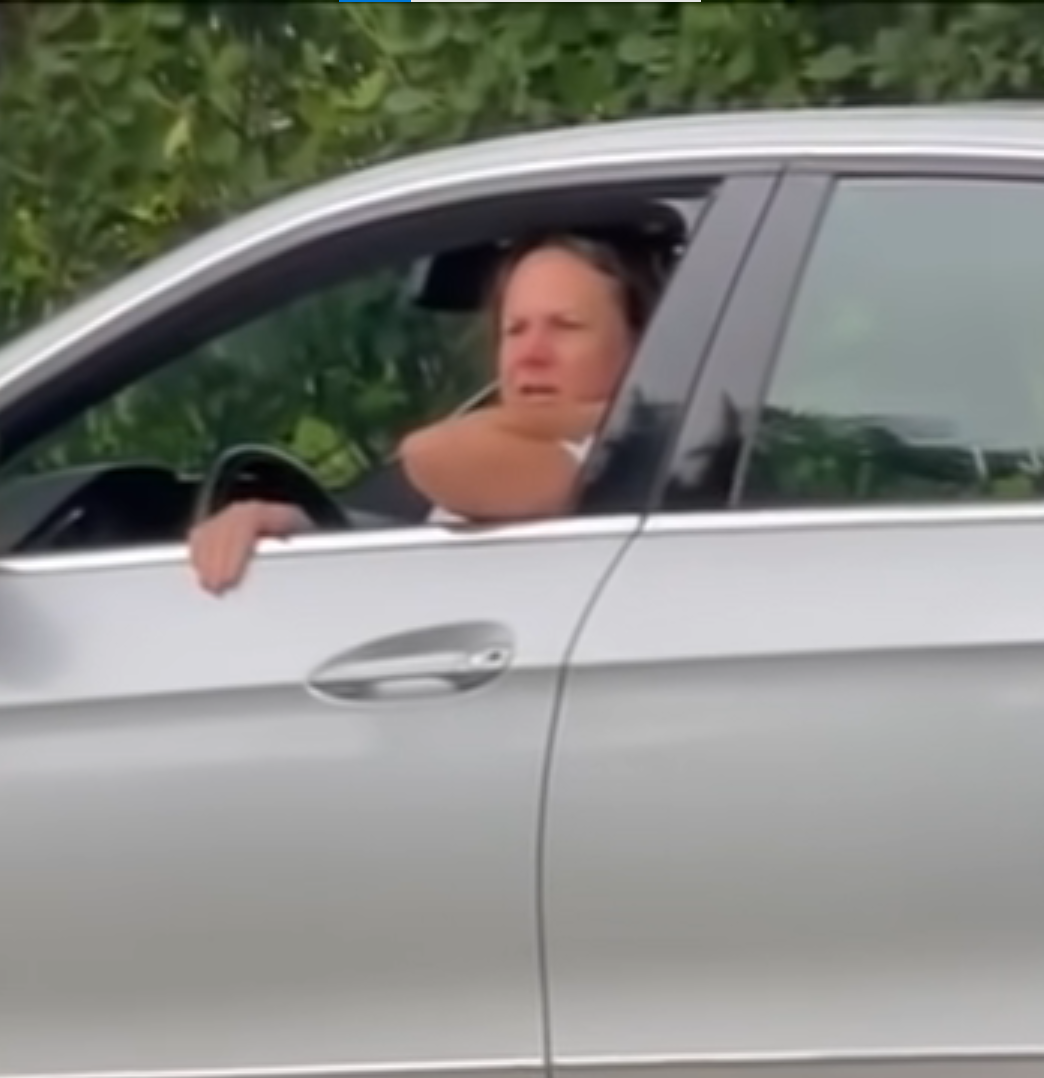 The woman was leading her children along the path which is seemingly reserved for residents of the area. When the ‘Karen’ saw the family walking along the path, she started screaming. 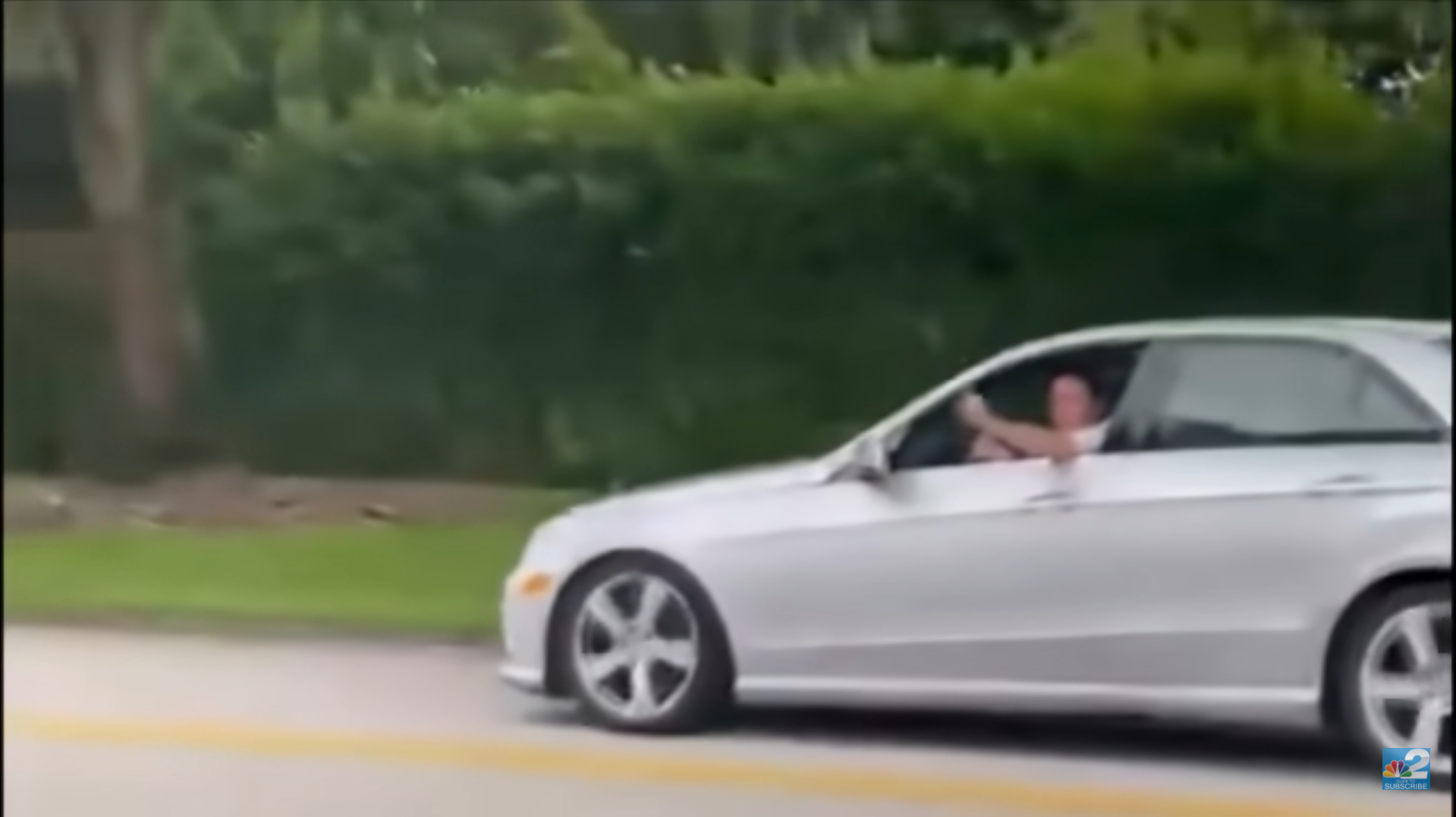 “Did you pay for that path? You can’t afford to live in Kings Lake. You’re white trash! Are those your mulatto kids? Did you have sex with a Black guy? Your kids are half-breeds, look at them.”

After this vitriolic screaming, the mother is simply baffled and says, “what are you talking about?” 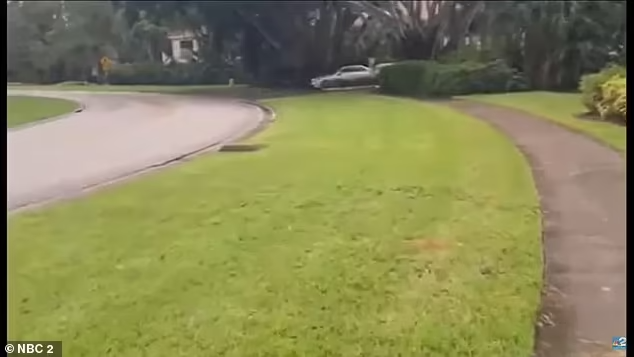 The victim in the video who remains anonymous said that she is in fact a foster mother to a biracial child who suffers from PTSD and exposure to this sort of racism would only have a negative effect.

Soon after this video went viral, the ‘Karen’s’ neighbours shared their thoughts regarding her.

“She’s just appointed herself the bridge troll of that little stretch of property,” 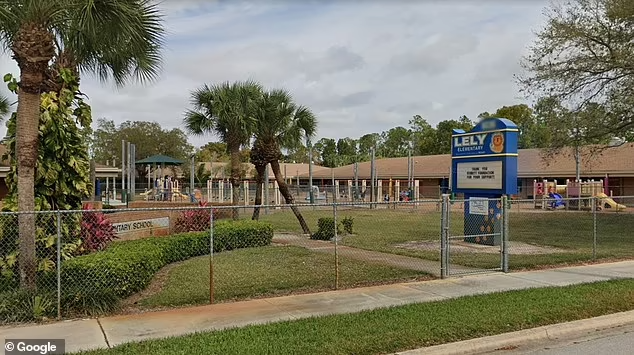 Another neighbour added, “She wants to know who they are, where they live and has no problems telling them where to go,” 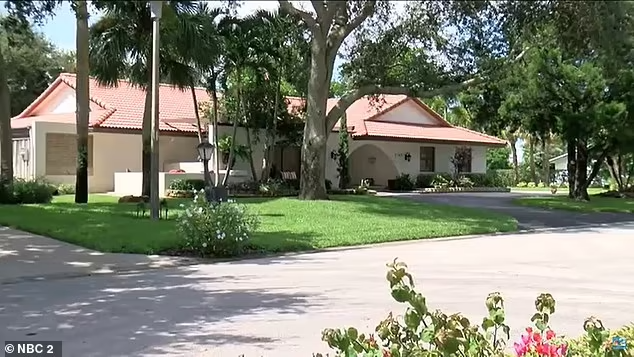 The ‘Karen’ however feels no regret or remorse as indicated by the many ‘middle-finger’ signs, chains, cameras and hostile messages in her front lawn.

“If she’s terrorizing people in her car now, where’s it got to go before they do something? Somebody’s going to get hurt.” 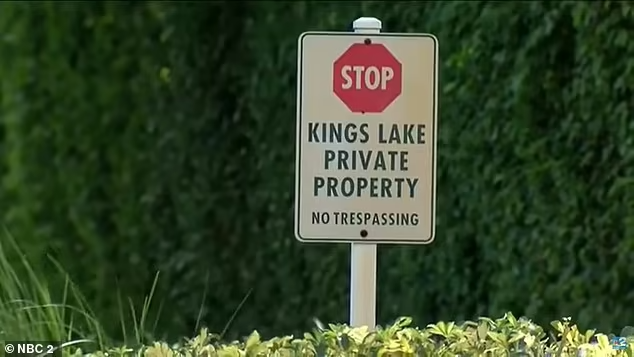 The Karen’s supervisor has since reviewed the video and placed her on administrative leave while the matter is investigated.

This Redditor however was able to confirm she had since been fired.

"According to this article she was fired.

The article also states that she’s a special education teacher… I would hate to see how she treats those children.

Other commenters were shocked by the racist display of behaviour.

"Imagine calling someone a half breed like they’re some weird animal or something, I don’t understand why people go out of their way to be an asshole. It’s really easy to be nice."

This commenter who had grown up in the area pointed out that they had experienced similar behaviour as a mixed-race person.

"I live in Florida. People have been calling me a half-breed since the 70s. Are they not supposed to do that? It's actually one of the nicer things I've been called."