Posted by Abdul Rafay in Confessions On 10th January 2022
advertisement

While we've all had awkward conversations with our parents about sex, few people can relate to Jim Jones' experience learning about birds and bees. The 'We Fly High' singer told Angela Yee's Lip Service podcast that his mother Nancy Jones, popularly known as Mama Jones, gave him a lot of advice on how to make the beast with two backs. 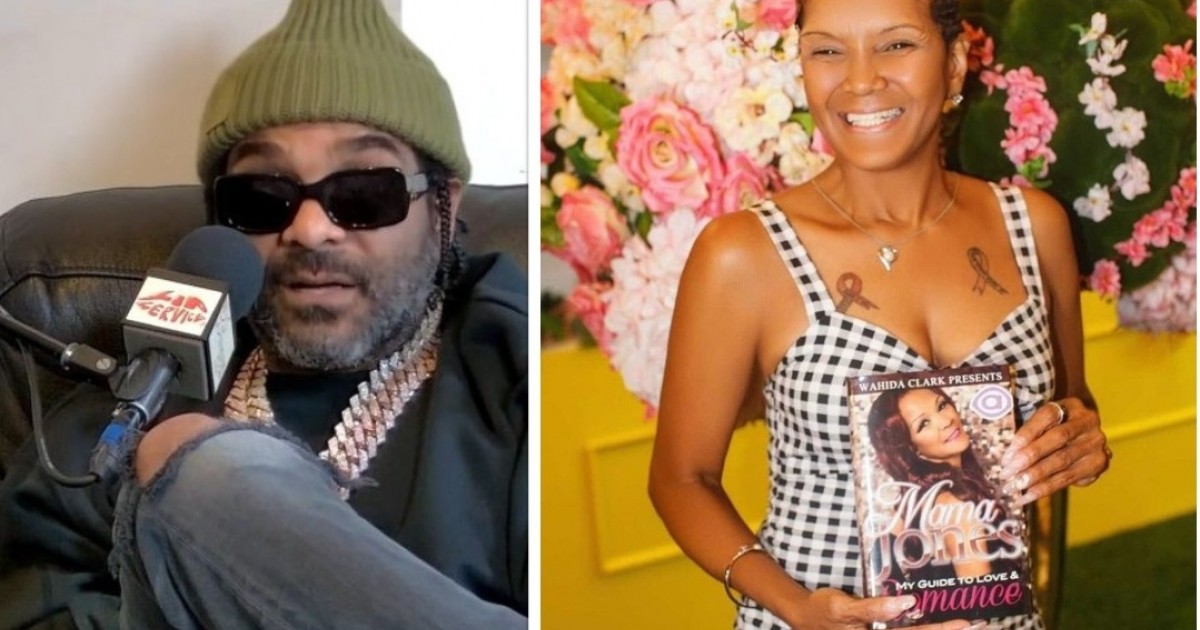 Jim Jones, a Harlem rapper, recently claimed that his mother taught him how to kiss "with her mouth," only to backtrack after a foreseeable social media backlash.

He dropped a bombshell on the panel that no one saw coming. 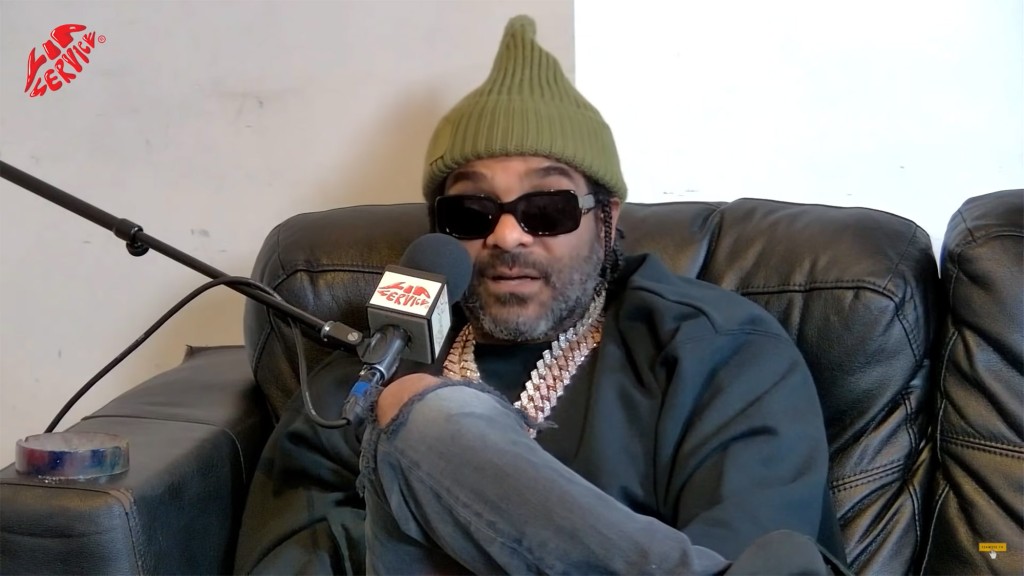 "My mom taught me how to kiss when I was younger," he revealed.

The panel was unsurprisingly a bit taken aback and host Angela asked: "What were the instructions?"

Jim Jones replied: "There weren't no instructions, she showed me with her mouth."

"It's my mother, what do you mean?" he added after they double-checked that he meant she genuinely kissed him. 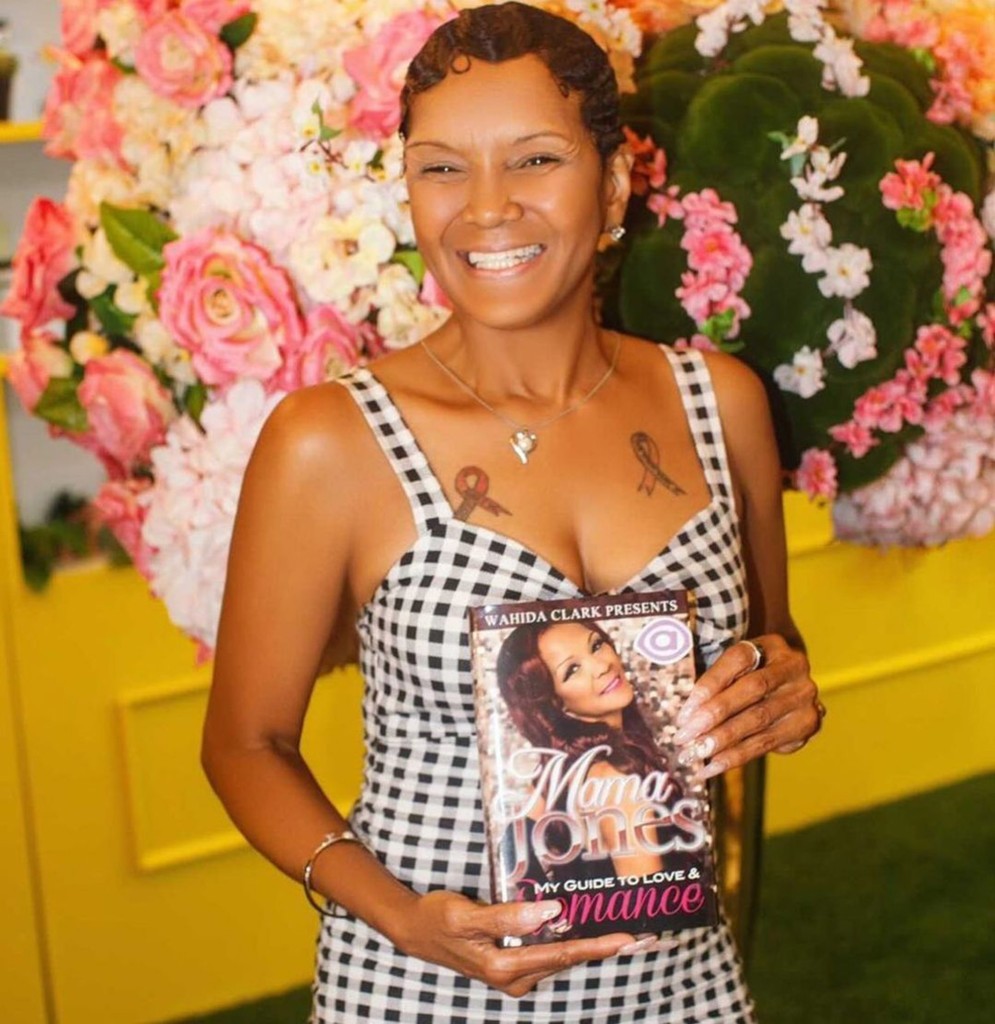 The Harlem rapper added that: "She showed me her tongue-kiss when I was younger. My mom was seventeen [when she had me], she was a baby.”

"Look at all the babies that are having babies now and look how they act with their babies, it's like they have a little sister or brother more than they have a child."

Jim then went on to describe how he felt when he kissed someone who wasn't his mother for the first time.

While it may have appeared natural for Jim's mother to kiss him to show him the ropes, many people in the comments section were shocked.

One person said: "So many men have been conditioned to accept their sexual abuse it's so heartbreaking."

Another added: "He was too confident in that response like that was normal. NO SIR!!! This explains a lot as to why she was like that with [Jim's fianceé] Chrissy."

Others felt Jim should have kept that small piece of information about his upbringing secret, but hey, it's out there now.

He hasn't commented on the topic on social media yet.