Rapper Dan Sur has implanted gold chains to his head to become the first man to have ‘minted’ his hair. He says the chains are held by hooks that have been surgically implanted into his skull. 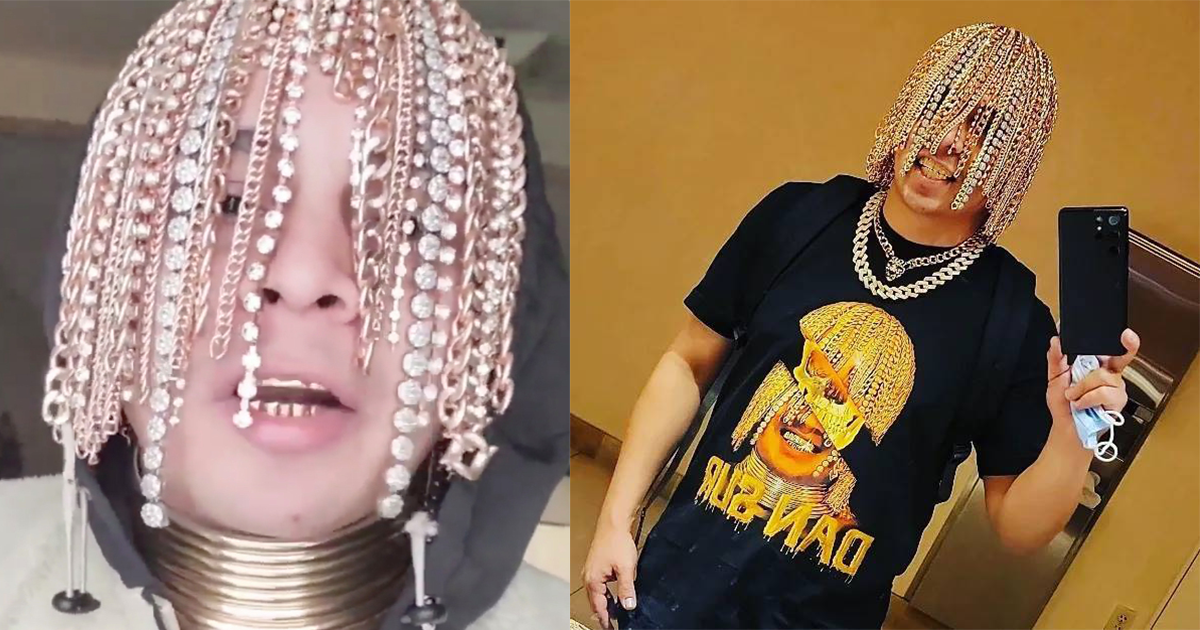 Famous rapper Dan Sur is a big fan of dramatic body modification and has become the first man to mint his own hair. 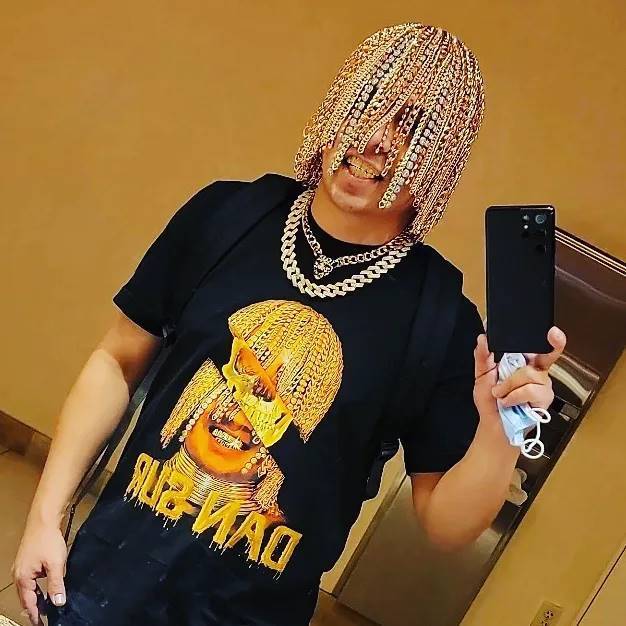 After surgically implanting gold and diamond chains into his own head, he said,

“I have it as a hook that is implanted in my head and that hook has hooks and they are all hooked in my skull, under my skin,” 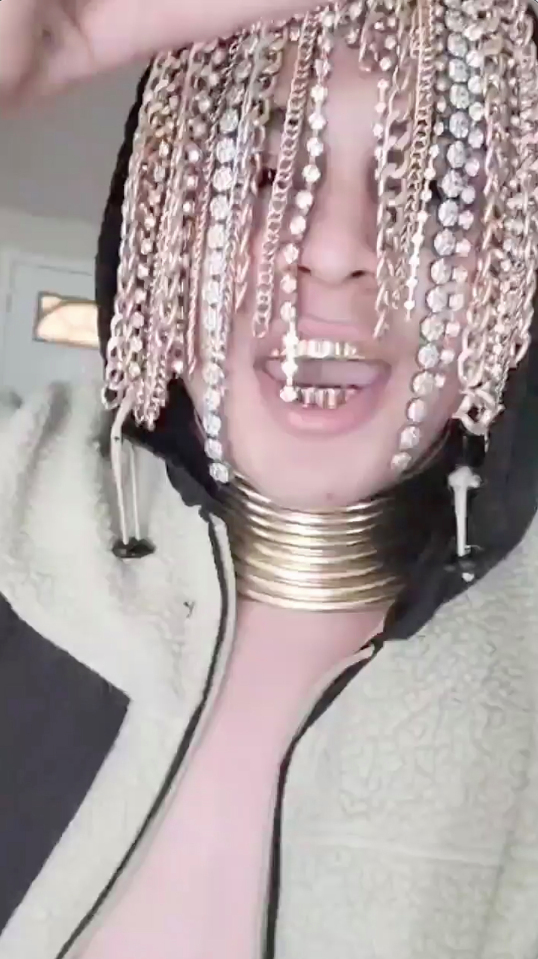 The 23-year-old Mexican artist showed off his new look after he replaced his natural brown hair with gold chains along with a new set of diamond-encrusted teeth. 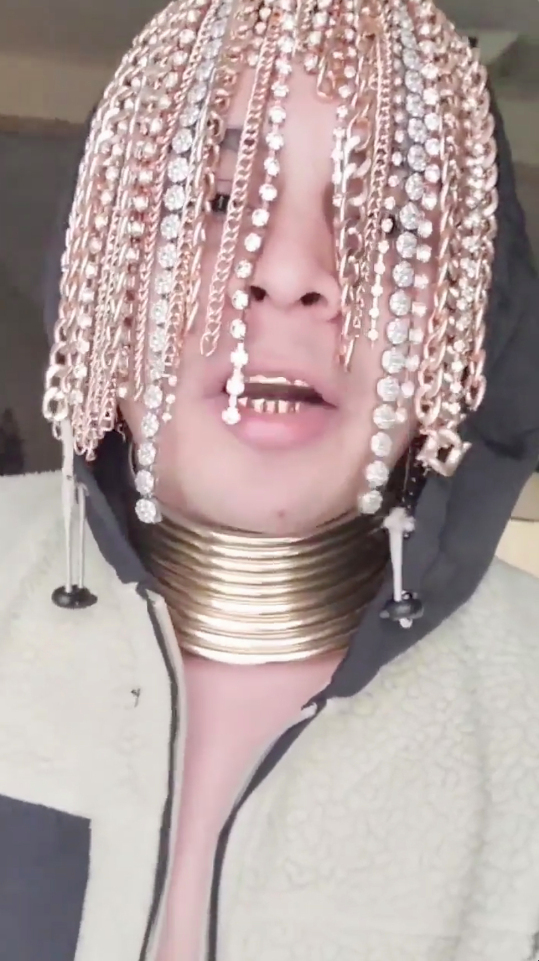 He also calls himself a pioneer of this intense sort of modification and says, “This is my hair. Golden hair. The first rapper to have gold hair implanted in human history,” 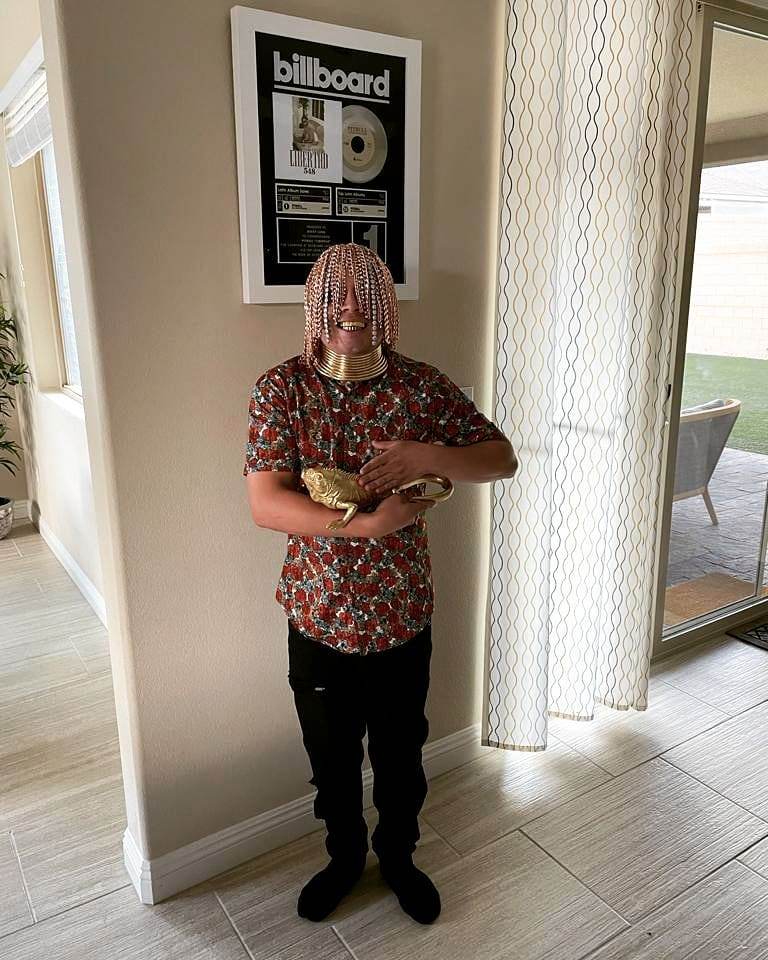 He has since sported the gold hair seemingly without complications which makes us wonder whether this type of body modification is sustainable or if there is upkeep to be considered.

it brings to light the question of how his hair follicles would react if hair were to still grow in the midst of the gold chain and whether that would be a hindrance.

He has also responded to fan comments asking how he brushes his teeth.

People however were still concerned about the potential for injury.

Being electrocuted also seemed to be a concern.

One user however said that perhaps this was not the best idea even if the rapper could have afforded it.