Posted by Annie N. in Health and Fitness On 12th December 2021
advertisement

Auto-brewery syndrome is a rare condition where people start getting drunk after eating food. People who have never touched alcohol can find themselves sloshed because their stomach is brewing it right in their bellies. 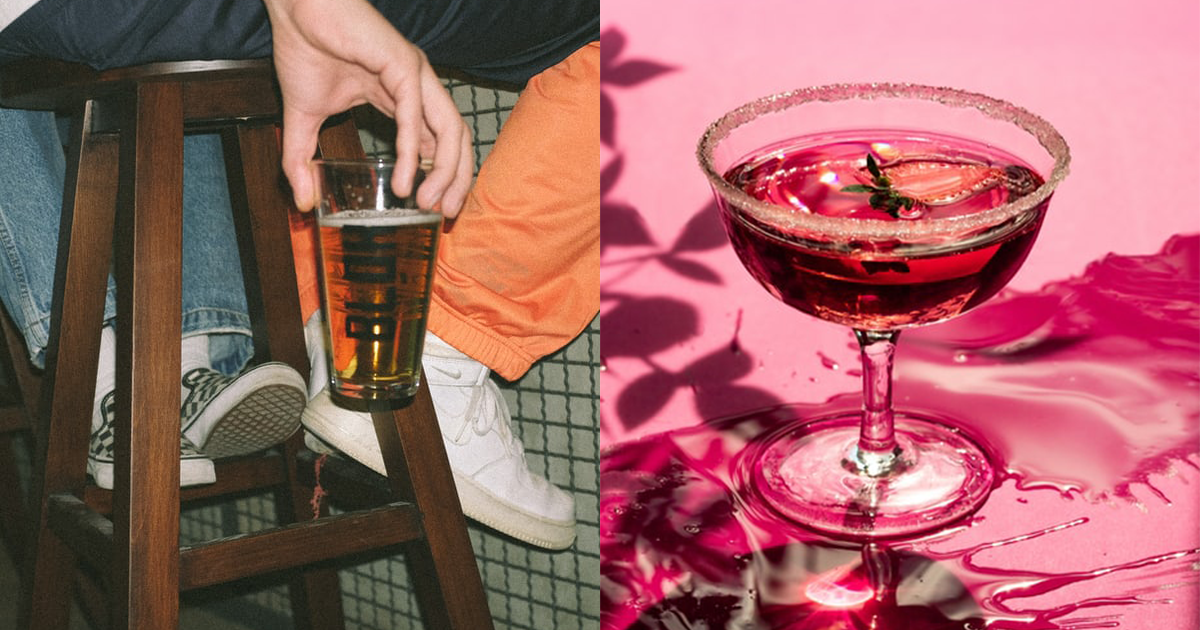 While you may be dropping $20s on your weekend drinks, sufferers of this rare condition find themselves drunk by simply eating a meal. 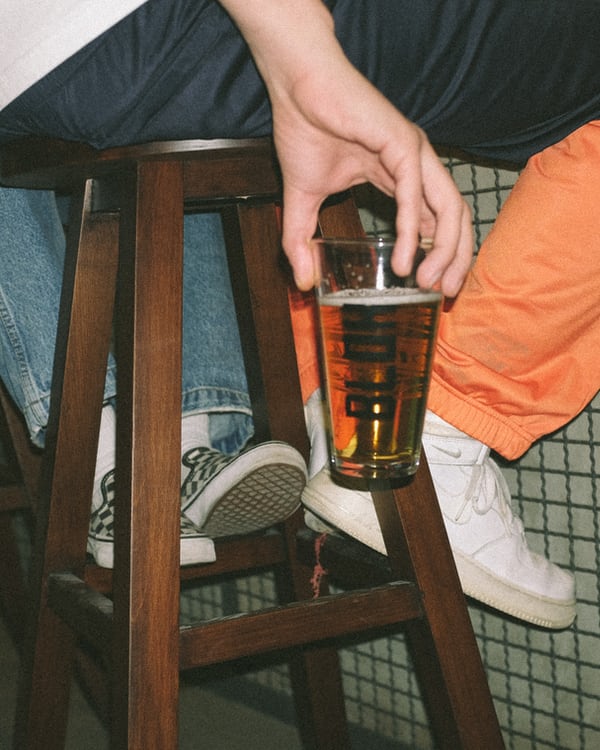 The condition which occurs in both men and women is usually more commonly found in those who have pre-existing conditions like Crohn’s disease, diabetes or even obesity. 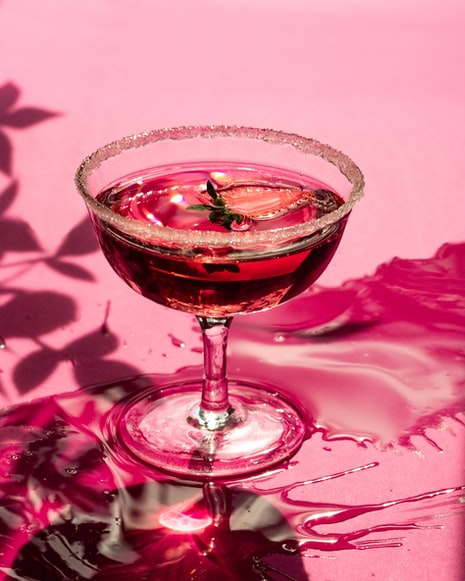 Being healthy is also not a guarantee of evading the condition. There are only a few instances of this condition and symptoms can be very difficult for sufferers to manage. 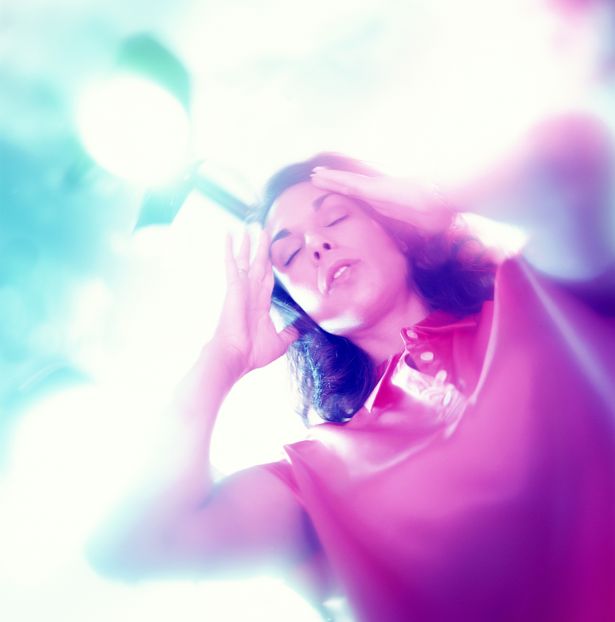 A woman in New York who was arrested for driving under the influence in 2015 was able to successfully get the charge dismissed when she revealed her condition. Her readings at the time of the incident were 4 times over the legal limit. 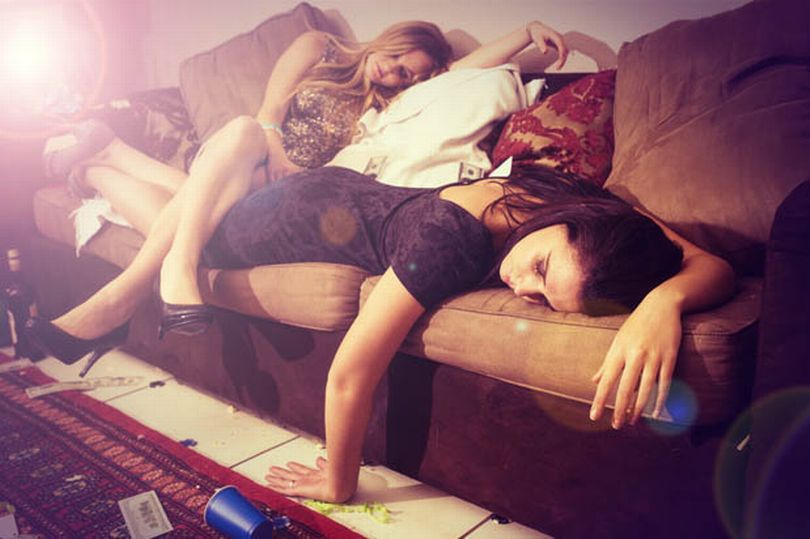 Professor Jonathan Turley says, "At first glance, it seems like a get-out-of-jail-free card."

"But it's not that easy. Courts tend to be sceptical of such claims. You have to be able to document the syndrome through recognized testing." 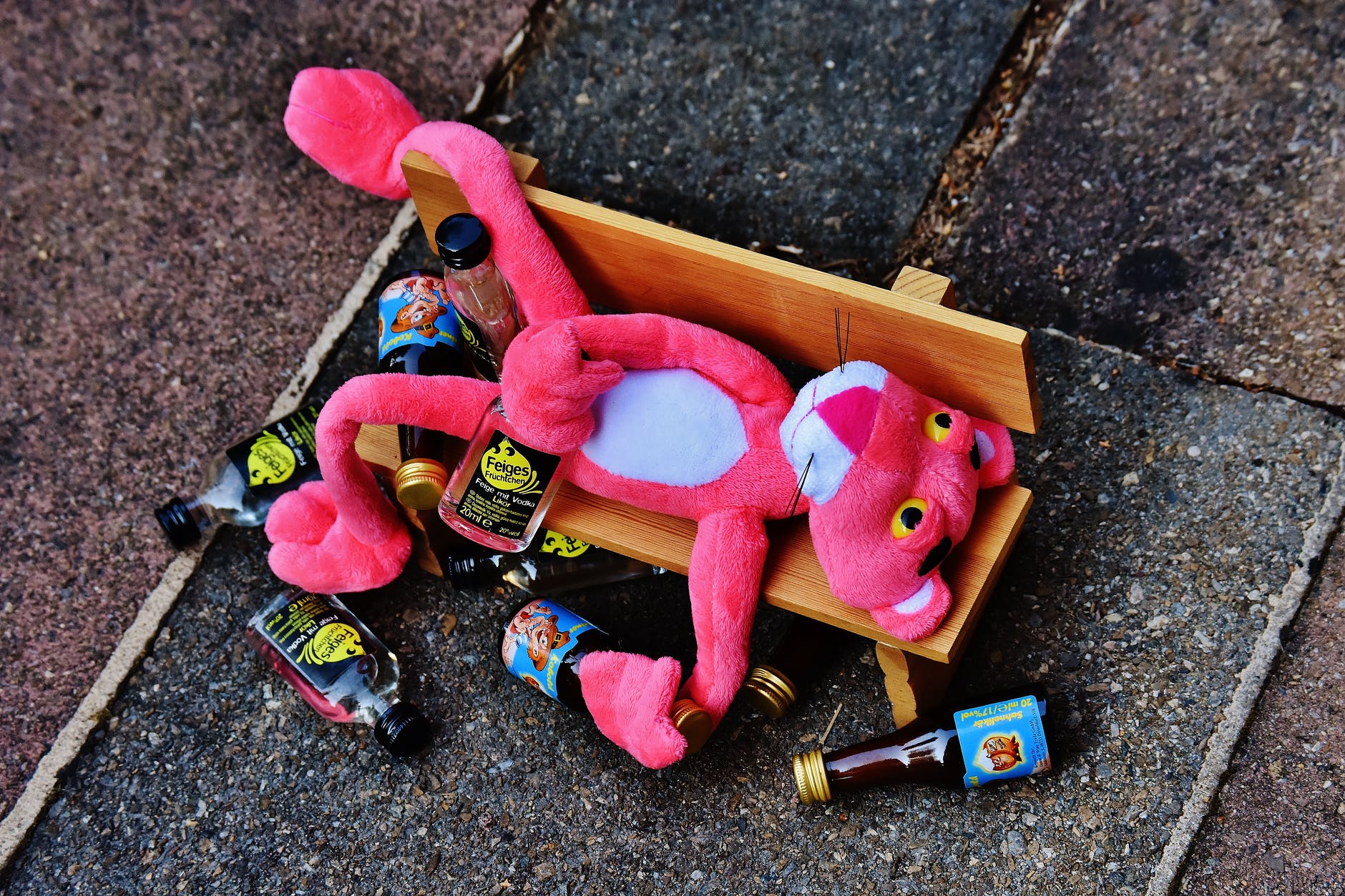 The condition known as Auto-Brewery Syndrome turns carbs into alcohol right within the stomach. Carbs from starchy and sugary foods ferment in the gut or the intestines.

The condition can be brought on due to an excess of yeast. 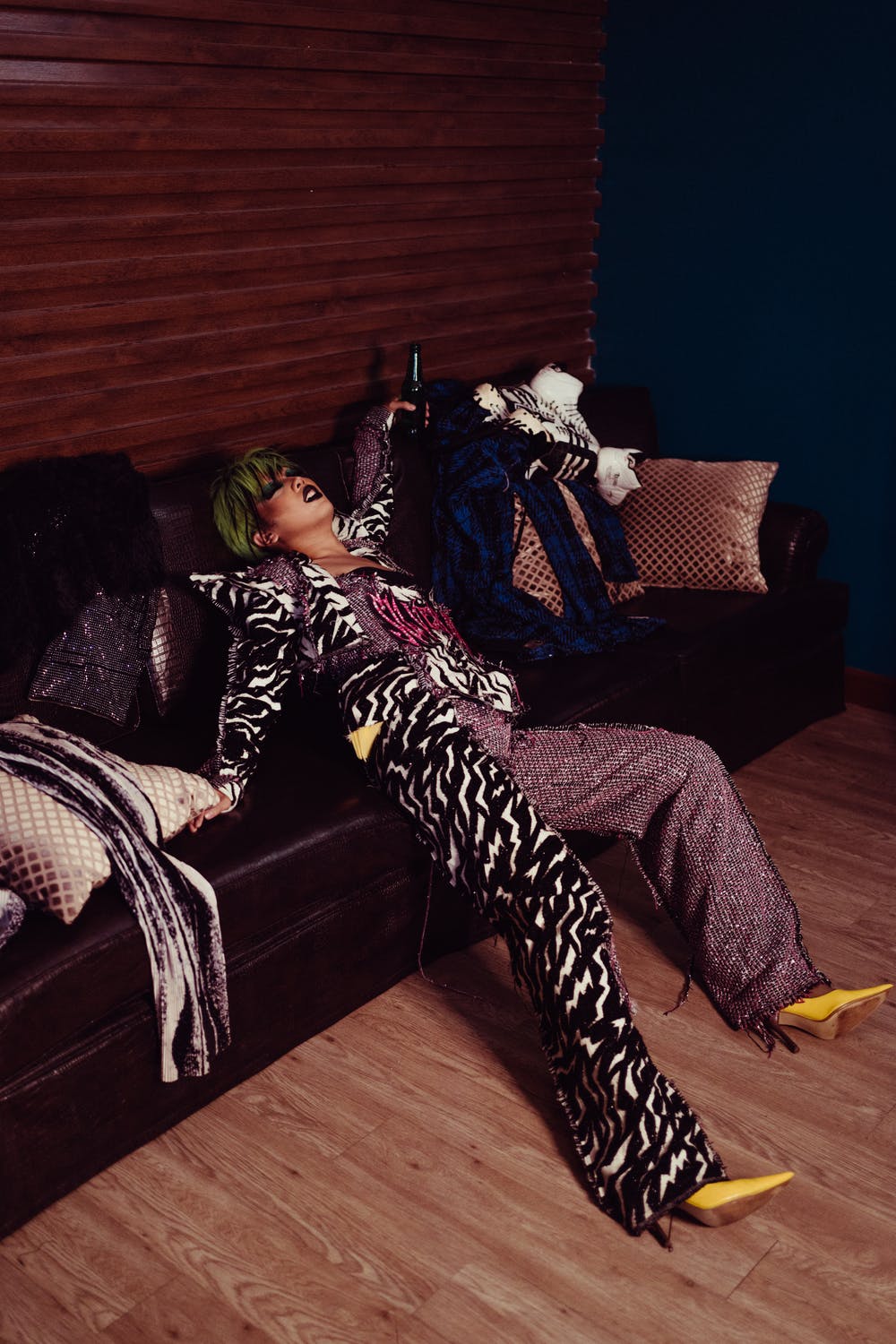 Other than making sober people drunk it can also exacerbate symptoms in those who have only had a single drink.

Symptoms may range from headaches, dehydration, disorientation, dizziness, nausea and vomiting. If you’ve ever been drunk before, you’d be intimately familiar with the symptoms.

Other symptoms might include fatigue, mood changes, burping and dry mouth. 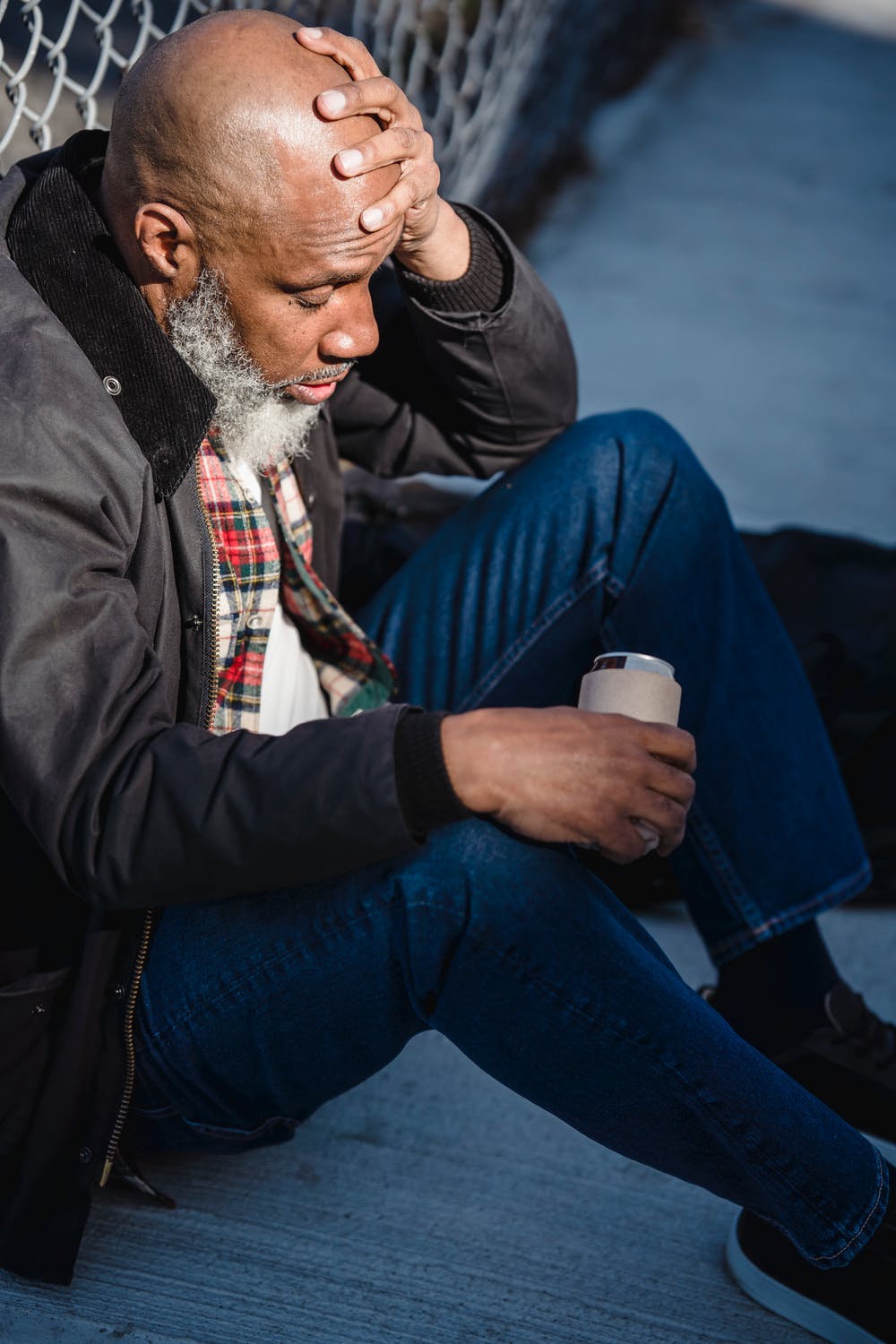 Turns out you can also develop the condition later in life and cannot be born with it. In fact, it is usually triggered when accompanied by another illness. It can be brought on due to poor nutrition, bowel disease, diabetes an and a low immune system as well as anti-biotics.

So the next time you feel envious of the condition, remember that these poor souls also suffer hangovers all day long. 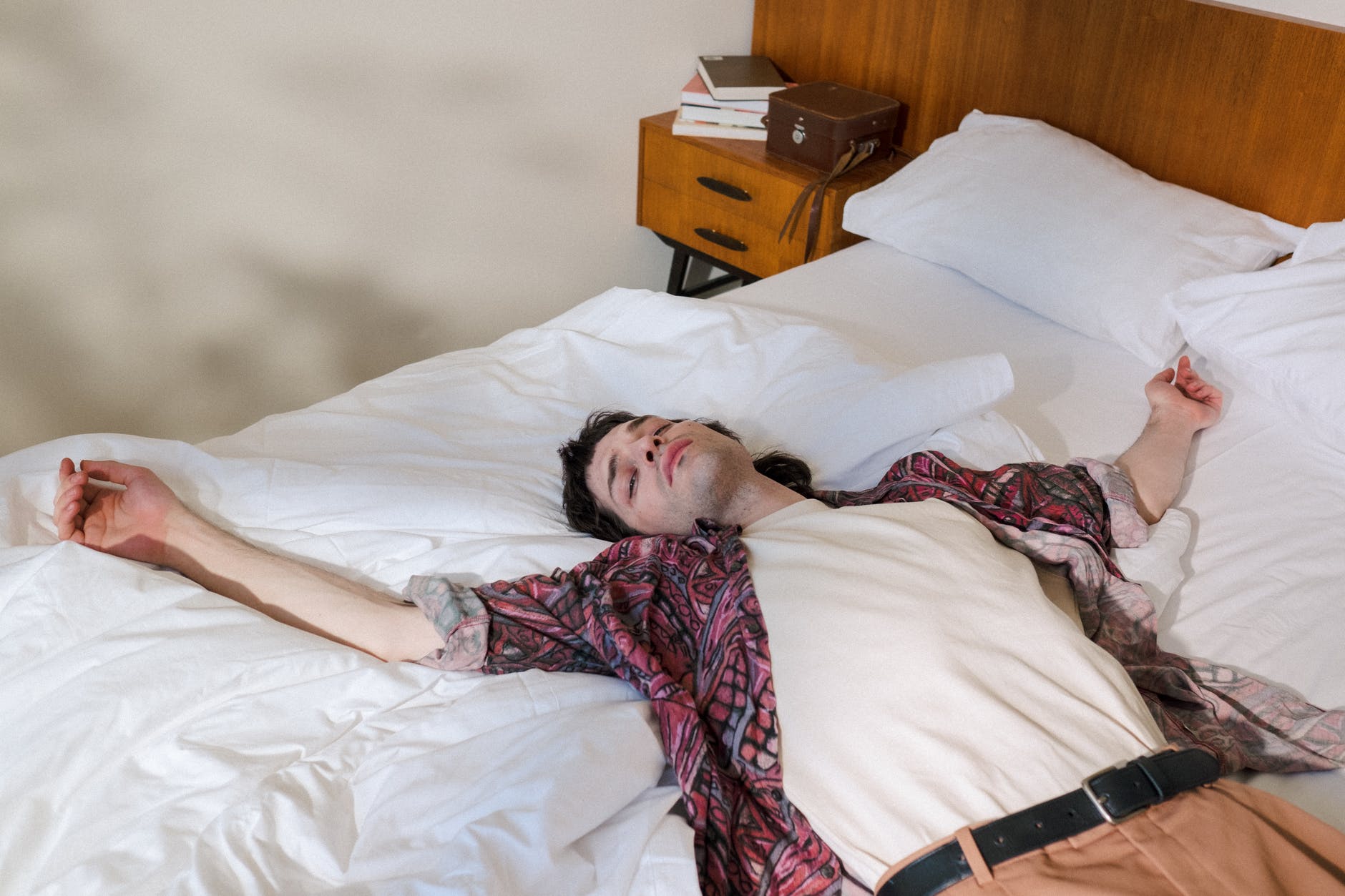