Posted by Editorial Staff in History On 7th July 2017
ADVERTISEMENT

A picture is worth a thousand words…and the ones you’re about to see might be worth more than that. History class was never the most exciting, but if I had these pictures to envision the worlds most important events, I might not have been so bored. It brings a reality to events that you can’t quite comprehend with just the imagination. Take a look for yourself! 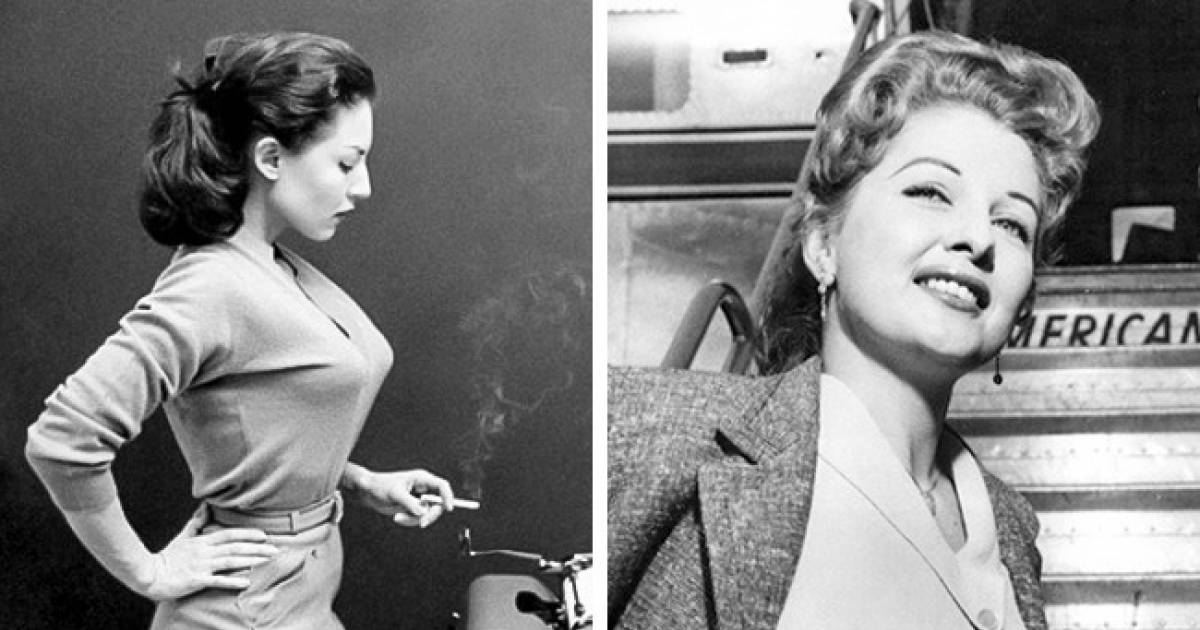 #1 Children licking large blocks of ice on the sidewalk in New York City in 1912. 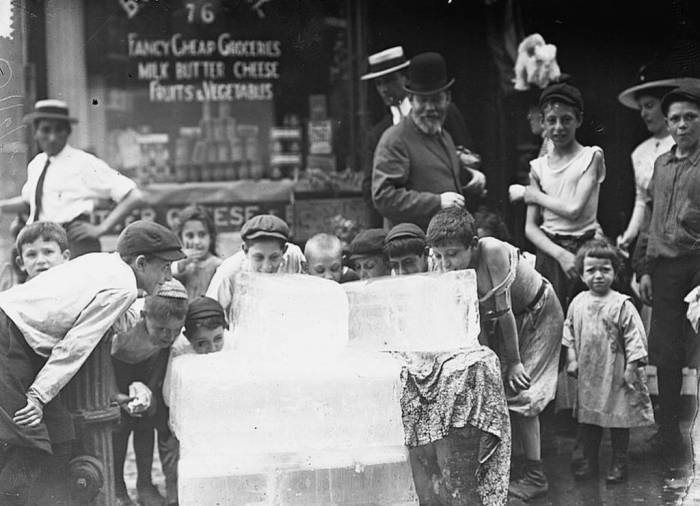 #2 A payphone in the Haight-Ashbury neighborhood of San Francisco. 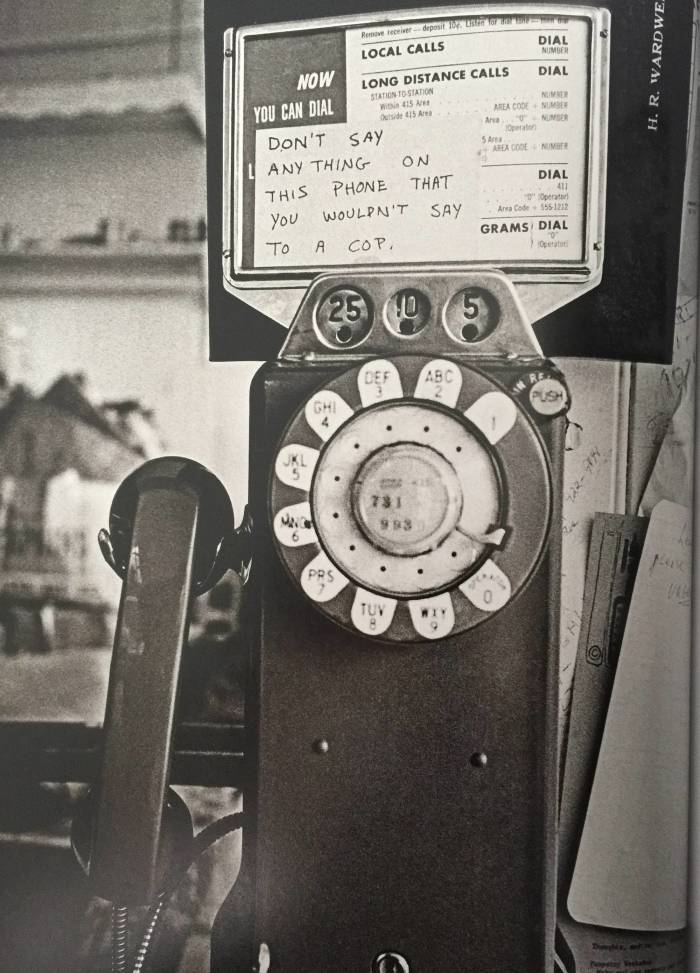 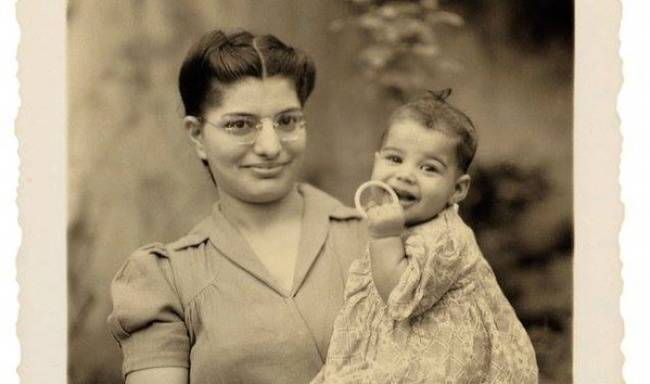 #5 Bill Murray and Dan Aykroyd during a break on the set of Ghostbusters, 1984. 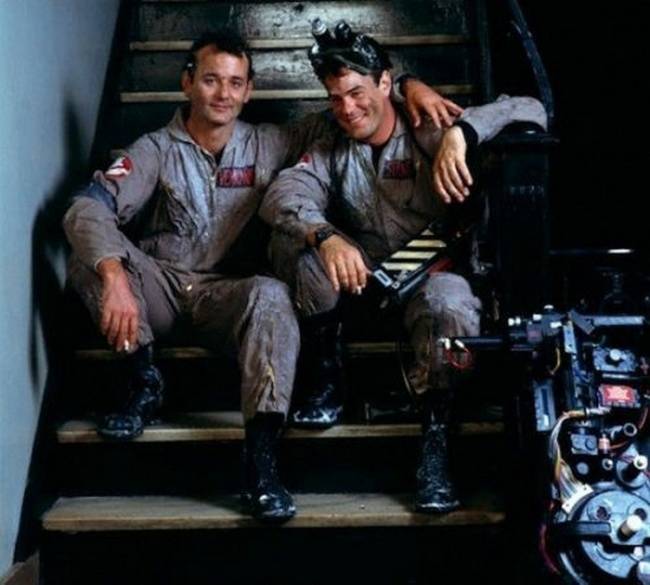