Real-Life Superhero Has Saved More Than 1,600 Children From Sex Trafficking

Posted by Sama in Amazing On 6th September 2020
ADVERTISEMENT

Tim Ballard is a man who is a hero in disguise. The man has saved more than hundreds of children from sex trafficking. He has spent his life rescuing children from these predators and is the head of a non-profit, Operation Underground Railroad, aiming to take down child sex trafficking operations. 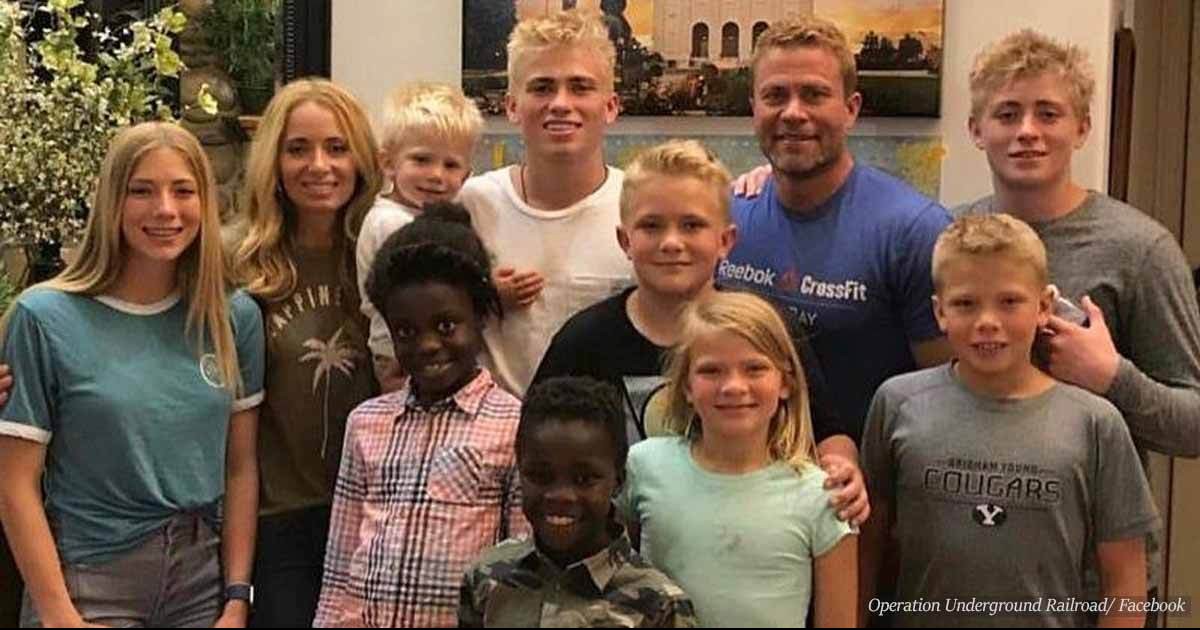 Not all heroes wear cape. Some dress up as normal people like us but their actions are nothing normal and infact are real-life heroes for us.

While there is so much light in this world, there is also a dark side to it. This dark side holds secrets that portray the ugliest side of humans. One part of this is child sex trafficking. 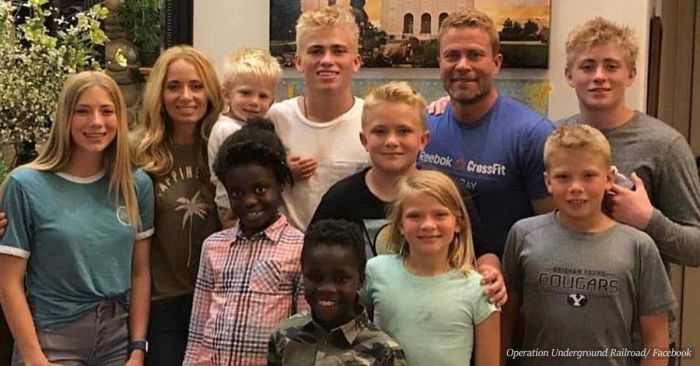 No matter how much we ignore it and not discuss this, it is a reality that exists and the level of exploitation it holds is sickening.

One Utah man, Tim Ballard, has devoted his life to rescuing innocent children from the claws of sex predators. 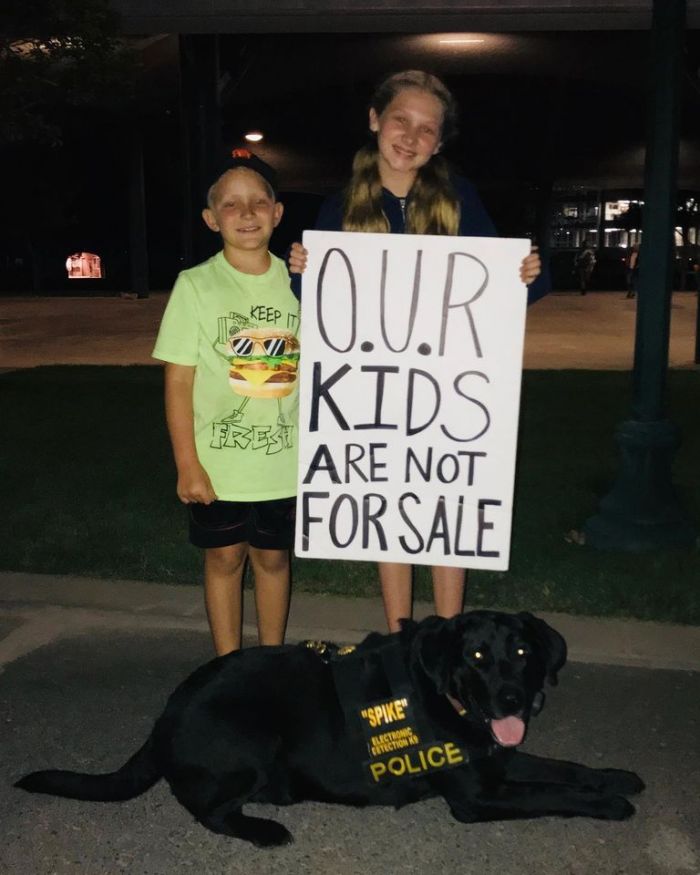 Tim worked under Department of Homeland Security, where he was trained for undercover operation as a sex tourist.

To carry out his operation successfully and to keep his family from this dangerous work, Tim has learned to disguise as a pedophile, talk like a trafficker or a purveyor of child sex tourism.

“The worst [thing] for me was I would go down and find the kids. I couldn’t believe how vast it was.”

“It was at this time we started getting the numbers. It was in well in the millions of children.” 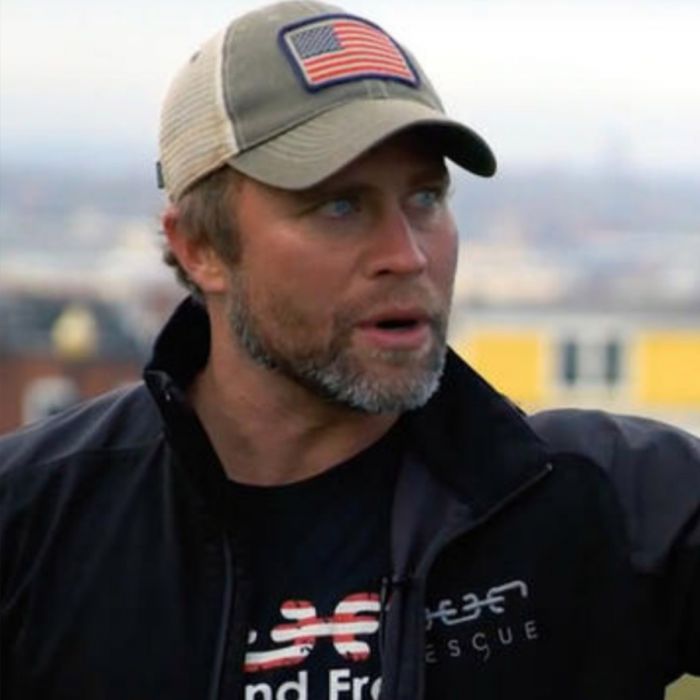 With time Tim realized that if he is not bounded by US Jurisdiction he can do more for this cause. So he launched his nonprofit organization Operation Underground Railroad (OUR).

His team consists of former CIA agents, past and current law enforcement operatives.

Tim's work is not easy. It comes with its own challenges where he has to work underground and sometimes in the worst possible conditions.

His non-profit, Operation Underground Railroad, has now helped arrest over 2,100 traffickers and rescue more than 3,800 children from slavery. 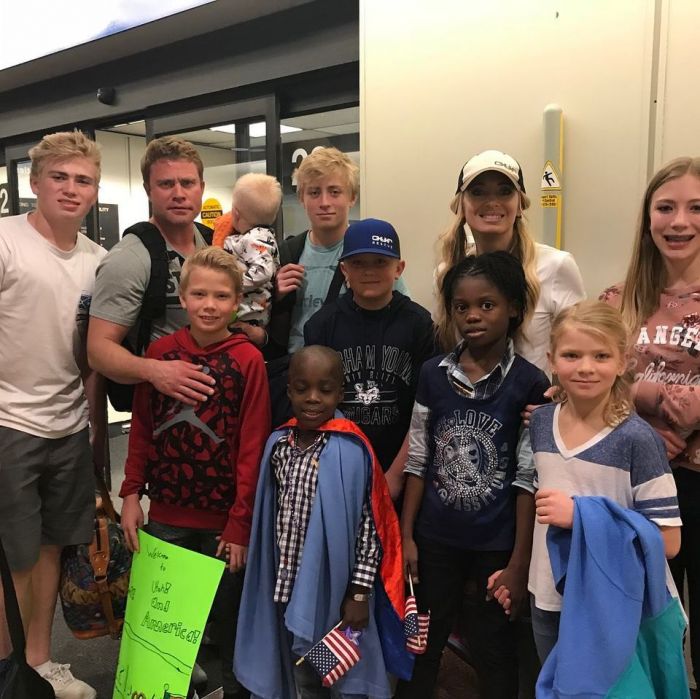 He notes that Americans are the ultimate clients, as they tend to have money.

“I’ve asked myself this question for a little over a decade; Why do you want this?”

“Because people think child pornography is 16-and 17-year-olds. And technically it would be.”

“But I’ve never met a law enforcement agency who has time to even worry about that. As horrible as that is—and we wish we could—we’re talking about prepubescent children.”

“That’s something people can’t wrap their head around. I can’t wrap my head around it. I cannot. It’s the opposite of what most people think of as sexy. It’s so grotesque. And yet so many people want it.”

Tim is featured in the documentary film Operation Toussaint: Operation Underground Railroad and the Fight to End Modern Day Slavery. 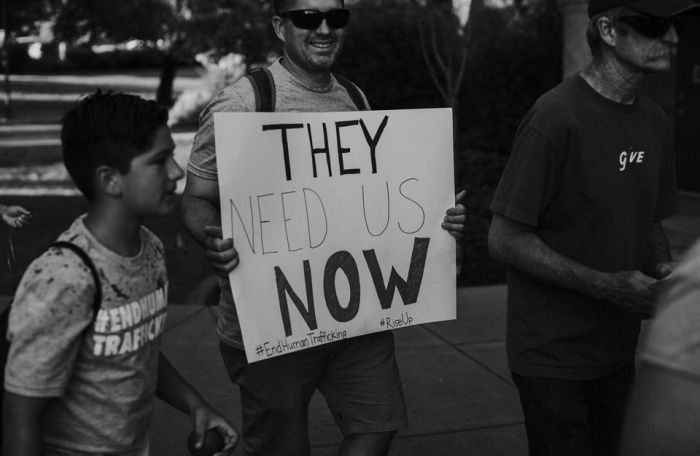 Tim is also starring in a movie called Sound of Freedom that features child trafficking in Latin American countries.

He has also written a book called Slave Stealers, which recounts stories of human slavery.