Posted by Sumaiya Ghani in News On 7th July 2021
ADVERTISEMENT

49-year-old Ho Van Lang was rescued from the jungle along with his father eight years ago. He and his brother Tri and their dad fled civilization during the Vietnam War in 1972 after a US bomb killed half of their family. Lang has survived entirely off the wilderness and had no idea women existed for 41 years. ‘More surprising still is that today, despite being able to distinguish between men and women, he still doesn’t know the essential difference between them,’ said their rescuer Cerezo. 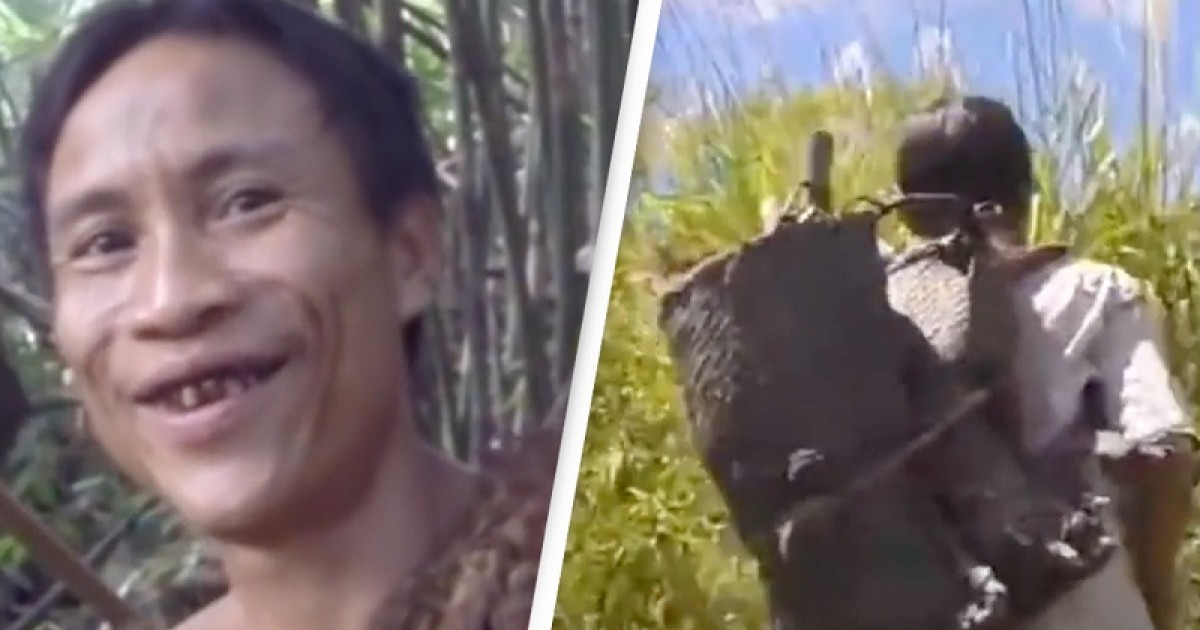 Ho Van Lang, who lived in the jungle all his life, had no idea about the existence of women for 41 years.

The 49-year-old real-life Tarzan was rescued eight years ago from the jungle along with his father who lived an isolated life for decades. 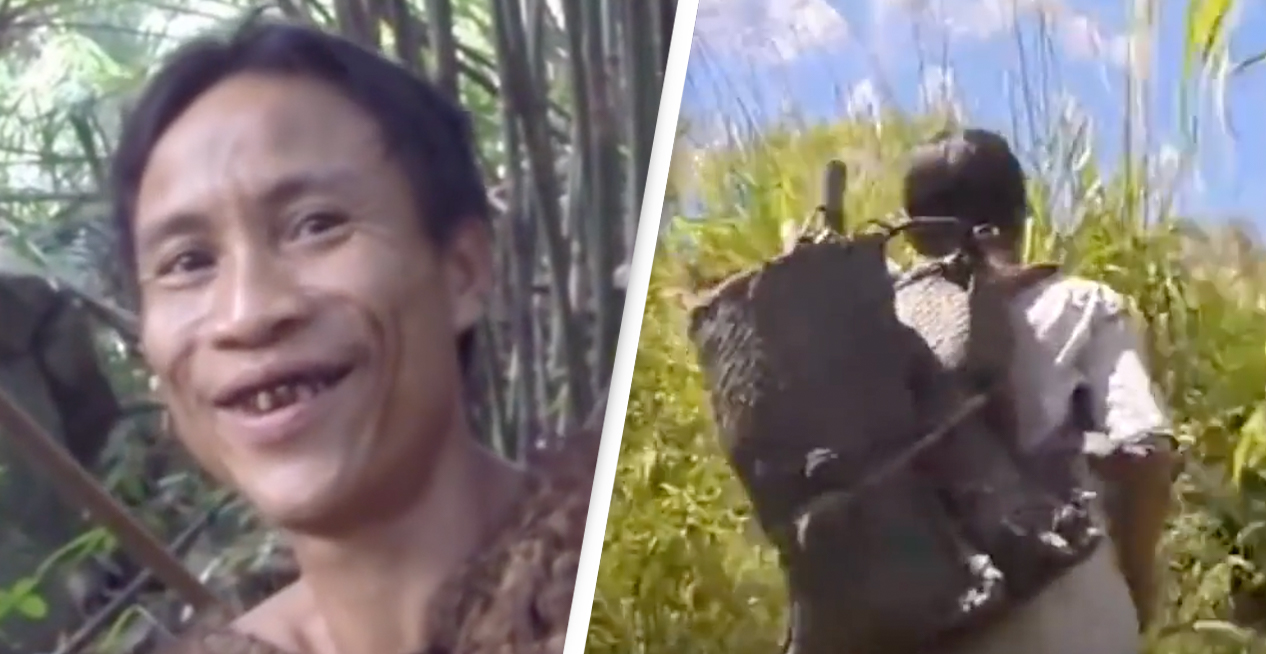 Ho Van Lang lives in a small Vietnamese village with his family now. Back in 1972, he along with his brother Tri and their dad fled civilization during the Vietnam War, after a US bomb killed his wife and two of their children.

41 years later, they were rescued but even now his father, Ho Van Thanh, has a ‘profound phobia of returning as he did not believe that the Vietnam War was over.' Ho Van Thanh hopes to return to the jungle and his previous life someday.

This rare and extraordinary news was captured by 'Docastaway'

Lang, according to his family, is like a baby with no knowledge of the actual world. He has lived the vast majority of his life deep in the Vietnam jungle, in the Tay Tra district of Quang Ngai province.

It is hard to believe that Lang has survived 41 years of his life only through raw hunting. He has entirely lived off the wilderness, whether it’s fruit, honey, monkey, snake, lizard, frog, or another creature.

According to Lang, his favorite part of a rat is supposedly the head

Lang told his father never explained to him what a female is and that he has seen them for the first time in the village.

During the jungle days, they only ever saw five people and even then they ran away and hid from them.

In 2015, the family was tracked by Alvaro Cerezo, who said;

‘They always escaped when they saw people from a distance.’

Lang doesn't know how to communicate with the fellow humans

According to news.com.au, Cerezo said;

‘I can confirm that Lang has never had the minimum sexual desire and his reproductive instinct has never shown its head in any of its many facets.’

According to his brother, he is a ‘baby in a man’s body… Lang doesn’t understand many basic social concepts. Lang has spent his whole life in the jungle. If I asked Lang to beat someone, he would do it severely. He doesn’t know the difference between good and bad. Lang is just a child. He doesn’t know anything. Most people know what is good or bad in life, but my brother doesn’t’.

When he was first brought to the village, a bacteria affected his system for the first time but he fought back. The first year was difficult for Lang but according to Cerezo, he’s ‘happily adapting to his new life'

Cerezo said that 'Lang loved to see animals being friendly with people’ compared to the more hostile dynamic of his past life.'

'Lang was probably the most adorable human I have ever met in my life, he just doesn’t know what is good or bad,’ he said.