Reason Why McDonald's Coke Tastes Better Than Other Cokes

Posted by Muk Khatri in Food On 25th November 2017
ADVERTISEMENT

If you’ve ever sipped a Coca-Cola from a McDonald’s machine, you may have wondered why it tastes better than from other restaurants. There is a difference between normal coke and McDonald's coke because they add more ingredients in the mixture which makes the soda taste better. 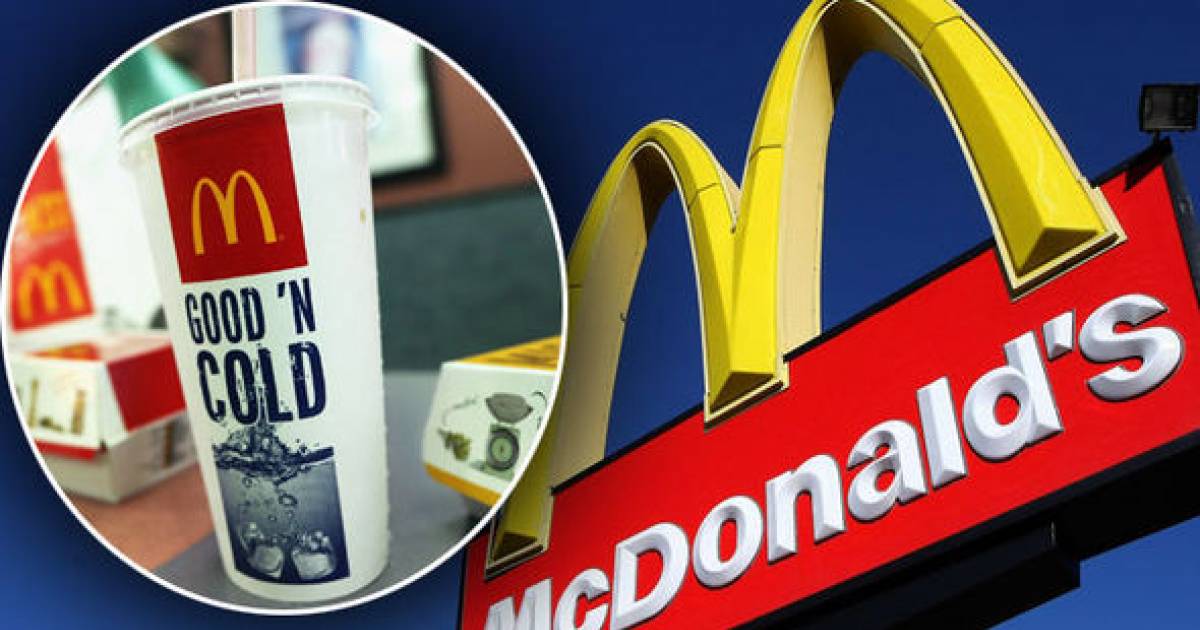 Something really is different when you go to McDonald's and order a Coca-Cola.This brown, bubbly beverage is so refreshing at McDonald's and there is a reason why. Some say the drink is more palatable because they put more syrup into the mixture, while others think that since McDonald’s food is so salty, it makes you thirsty – which makes the soda taste better. 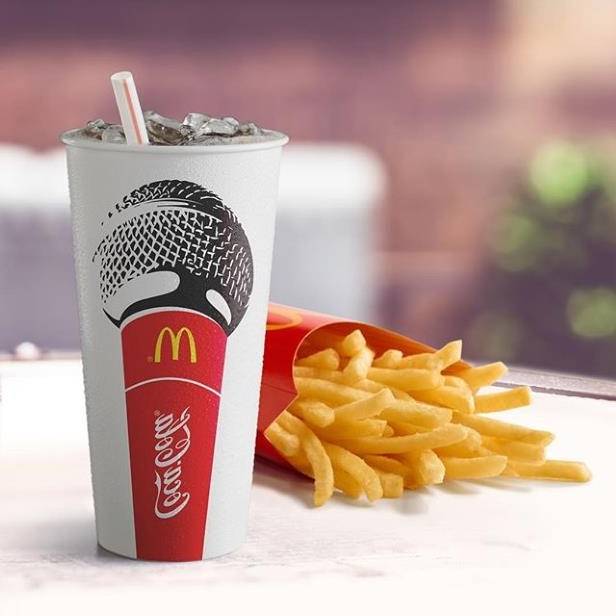 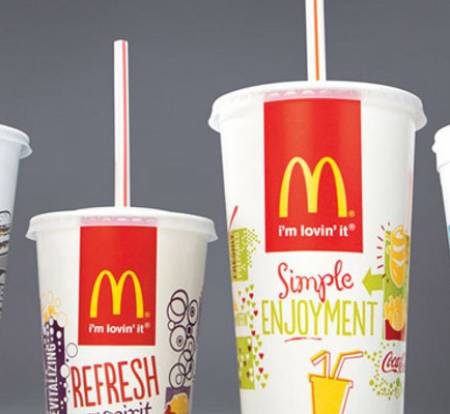 A McDonald’s spokesperson said: “Despite the speculation, there is no secret formula to our recipe. We’re delighted to hear that our customers enjoy drinking our Coca-Cola.”

#3 Water as an important ingredient

Water plays an important role in a fountain drink. McDonald's is meticulous about their water, and each location has a reverse osmosis filter which provides the best water possible. Keeping this water chilled is necessary to maintain superior CO2 levels, which means that it can become more carbonated. Better soda water ultimately makes for a crisper fizzy drink. 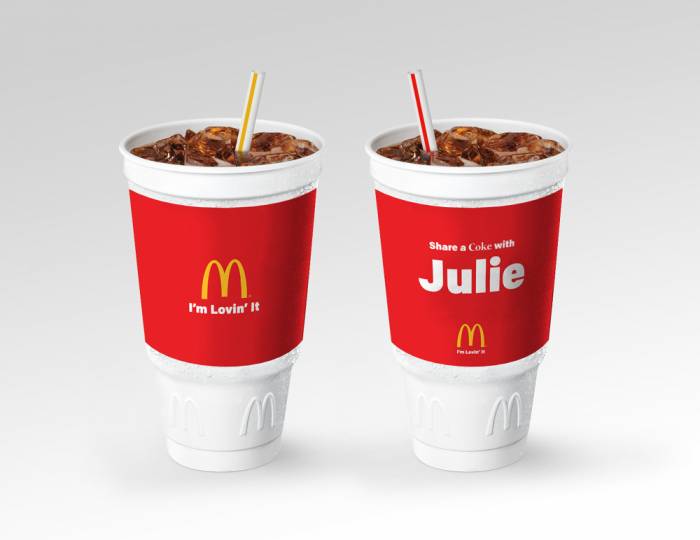 McDonald’s claim on their website: “The water and Coca-Cola syrup are pre-chilled before entering our fountain dispensers with the ratio of syrup set up to allow for ice to melt. We also keep our fountain beverage system cold so your drink can always be at the peak of refreshing.”