Reasons Why WWE Fans Should Be Excited About Goldberg’s Return

Posted by Michael Avery in Sports On 17th October 2016
ADVERTISEMENT

Paul’s challenge wasn’t just because he’s a fan of Bill, 51, and his legendary undefeated streak during WCW. It’s because at WrestleMania XX in 2004, Bill did what few have been able to do – beat Brock, 39, in the center of the ring! That loss still haunts Paul and Brock, and “The Beast Incarnate” wanted his advocate to challenge Goldberg to the rematch.

“You can live in the fantasy of WWE 2K17, where you can remain – sir! – the one blemish on Brock Lesnar’s WWE career. Or you can you can step into this ring,” Paul said. “Because in Suplex City, you’re not ‘Goldberg.’ You’re ‘Next.’” Oooh, using Goldberg’s trademark catchphrase on him. That was a classic burn! Bill didn’t wait too long to reply, as he tweeted he was “booking [his] flight” to return to the WWE on the Oct. 17 episode of Raw! 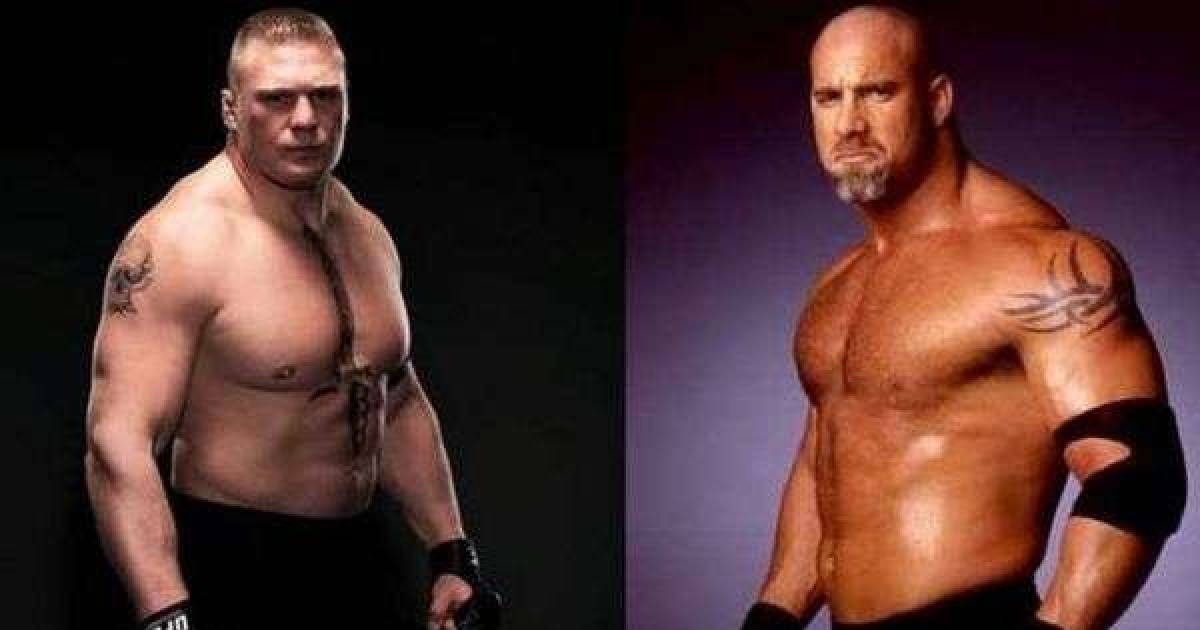