Posted by Abdul Rafay in Bizarre On 16th May 2021
ADVERTISEMENT

Although his wife was on the other side of the room, a recruitment manager was accused of molesting a woman who was sleeping next to him in a Cotswold hotel bed. A Gloucestershire court heard that after a wedding reception, four people shared a bed at the Hunters Hall hotel near Tetbury, Glos because one couple misplaced their room key. 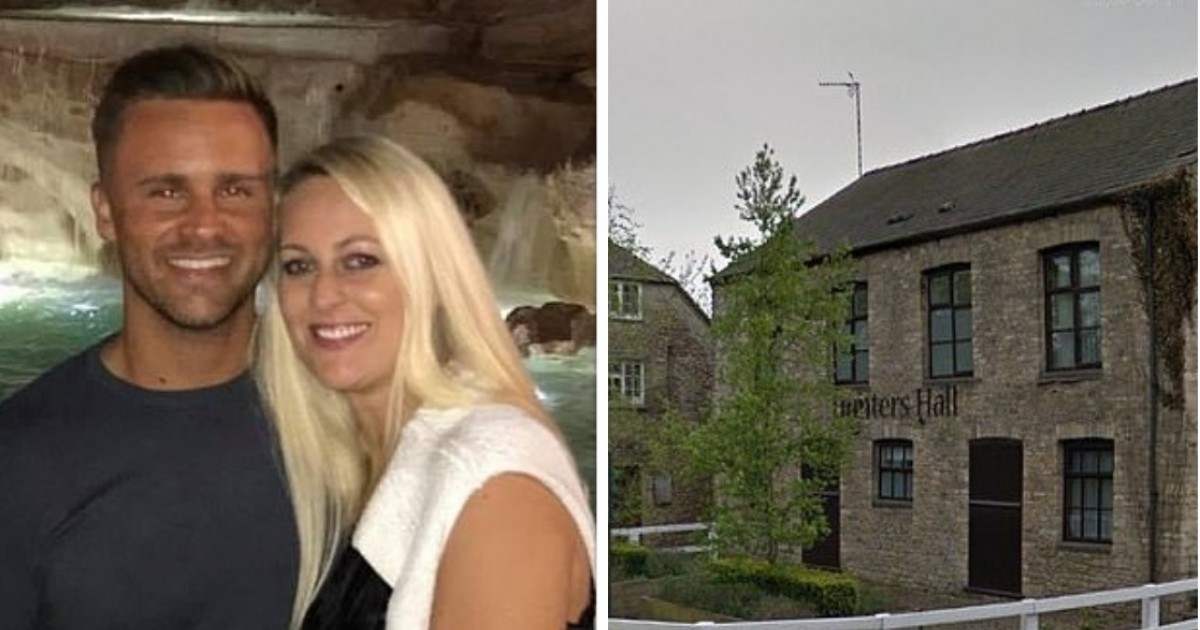 Joe Holtham, 32, was sharing a room at the Hunters Hall hotel near Tetbury, Glos., with his wife Sarah and three other couples because one of the couples couldn't locate their room key.

The consultant from Arden, Warwickshire, slept with his wife to his right, another woman to his left, and a third woman on the other side of the room.

According to Gloucester Crown Court, the third woman's husband was lying on the floor.

Holtham denied groping the woman sleeping next to him, claiming that the only time he touched her was when he mistakenly placed his hand on her bottom, assuming she was his wife.

He was found guilty of assaulting the woman by a jury. 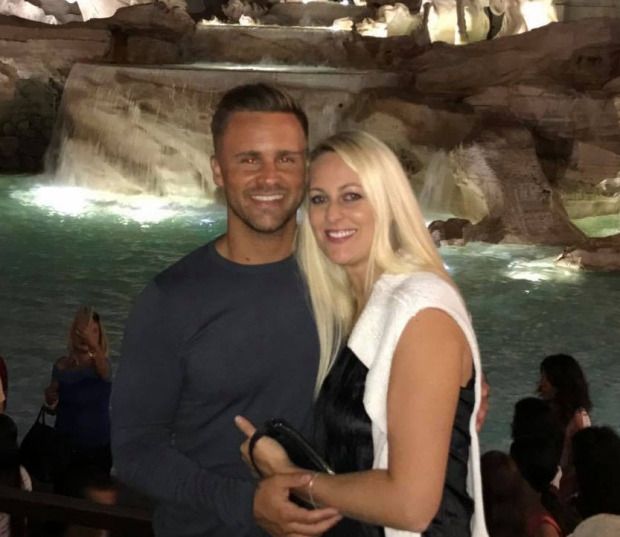 The Holthams, along with the other couple and the suspected victim, were guests at a wedding in Tetbury, according to prosecutor Michael Hall.

He said the couple couldn't locate their room key that night, which meant the victim was locked out of her room as well because she had left her key in theirs.

They decided to share a room with the Holthams.

Of the moment the complaint realized she was being assaulted in the night, Mr. Hall said: "She says she froze. It took her a moment or two to come round - obviously, all the parties had been drinking.”

"She lay there still pretending to be asleep in the hope it would stop. But what happened next was that she found her wrap-around dress was being undone.” 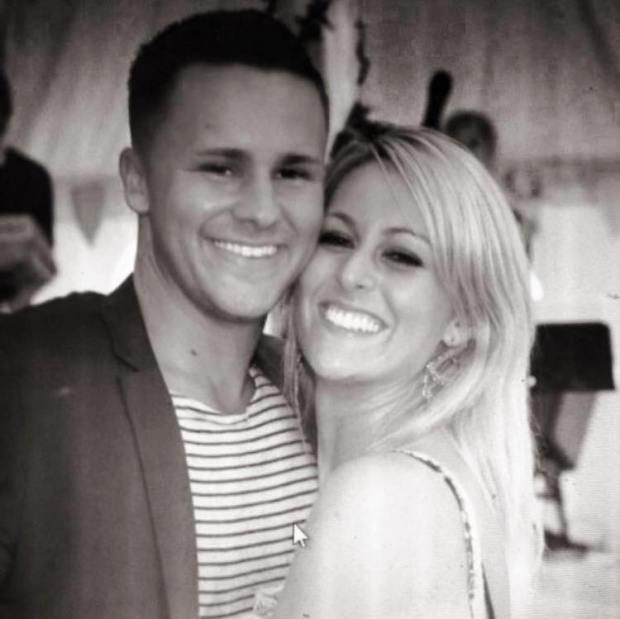 "She had it tied at her right hip. She was lying on her left side. She felt her dress being undone.”

"She became aware that the defendant's wife had woken up and there was some conversation between them, pillow talk in hushed tones."

Mr. Hall stated that the woman remained motionless until she thought Mr. Holtham had returned to sleep.

She stood up, went to the toilet, and then lay on the floor.

Mr. Holtham sat up and offered her his place in the bed, saying he'd get on the floor but she refused, but she declined. 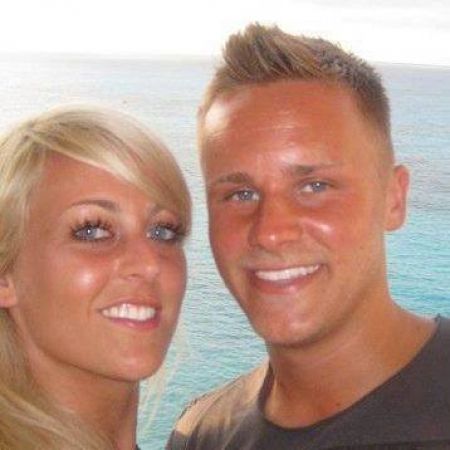 After retrieving her room key, the woman left the hotel without eating breakfast and went to her mother's house to tell her what had happened, according to Mr. Hall.

"She told her mother that she had been sexually assaulted by Joe Holtham."

Later, when she returned home to London, the suspected victim went to Bishopsgate police station with a friend to report the incident.

During an interview with Gloucestershire Police, Holtham admitted that he might have inadvertently placed his hand on the woman's bottom, but that was because his wife slept on that side of him.

He tried to wake her up at one point, she said, by shifting around a lot on the bed and saying he was ‘really hot.' 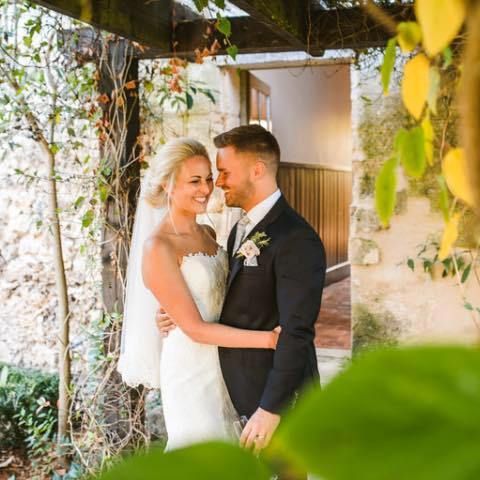 When she had left the hotel room he texts her saying "Would you mind chatting when we get a moment to ourselves? Sorry."

He also texted her twice, asking if she was okay and why she was blanking him, and he tried to call her once, she said.

Holtham testified to the jury that he owns and operates his executive recruiting firm.

He said he did not do any of the things the woman claimed, but that he did "feel her bottom" and that his wife usually slept on his side at home. 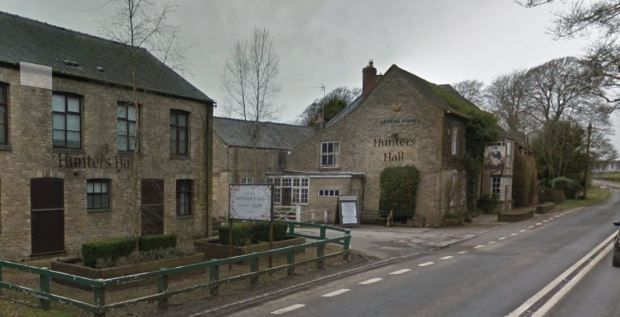 He said: "I don't know how long I did it for but I stopped myself when I realized who it was. I thought it was Sarah."

"I told my wife about it in the morning and I sent the woman a text saying sorry."

He added that the bottom touching had happened when "I was drunk and it was dark."

"I touched her bum - over her underwear - but then I came around and stopped myself from doing it," he added.

He denied that he and his wife had used cocaine on that particular night.

On two counts of penetration, the jury returned a majority guilty verdict, and Holtham will be sentenced on June 15.