A report by The Independent Inquiry into Child Sex Abuse (IICSA) wrote that the Church of England didn't hold the abusers accountable for their twisted behavior, instead, it allowed them to continue in their positions which increased the victims’ trauma. The report says 449 allegations of new or recent child sexual abuse were reported in only 2018 but no action was taken to protect the vulnerable. 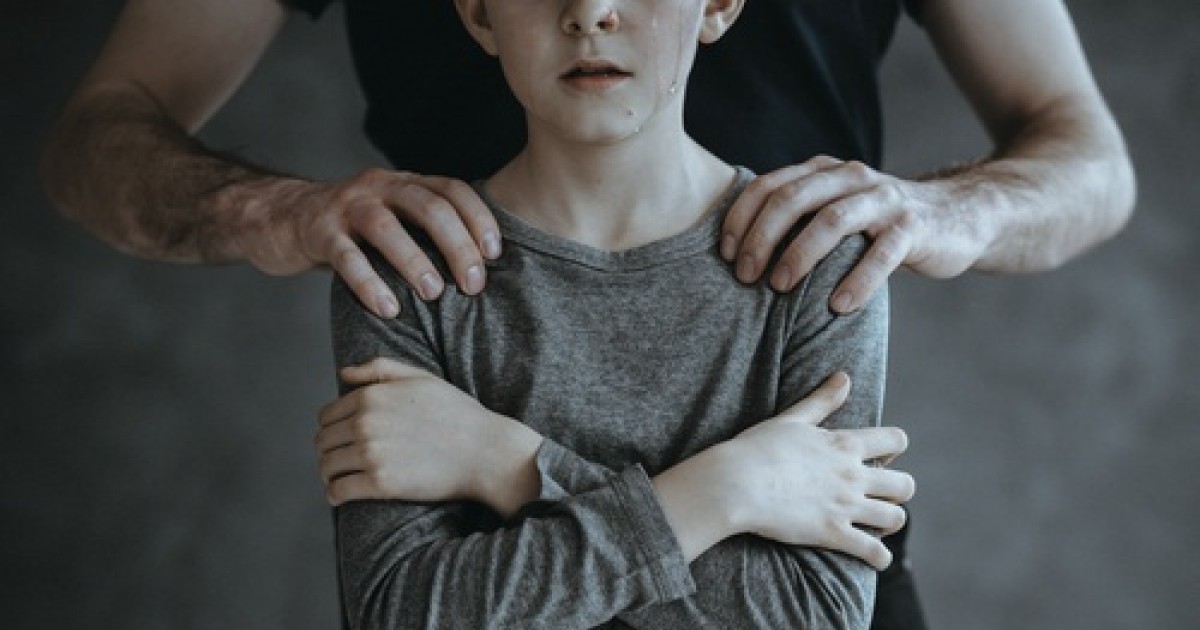