Posted by Samantha in Fails On 17th January 2023
advertisement

The video from 2016 shows the reporter showing his apprehension over the proposition that he will be stabbed as the knife proof vest will be tried on him. It seems like he was correct to show his doubt as he gets brutally stabbed and that too while being recorded. 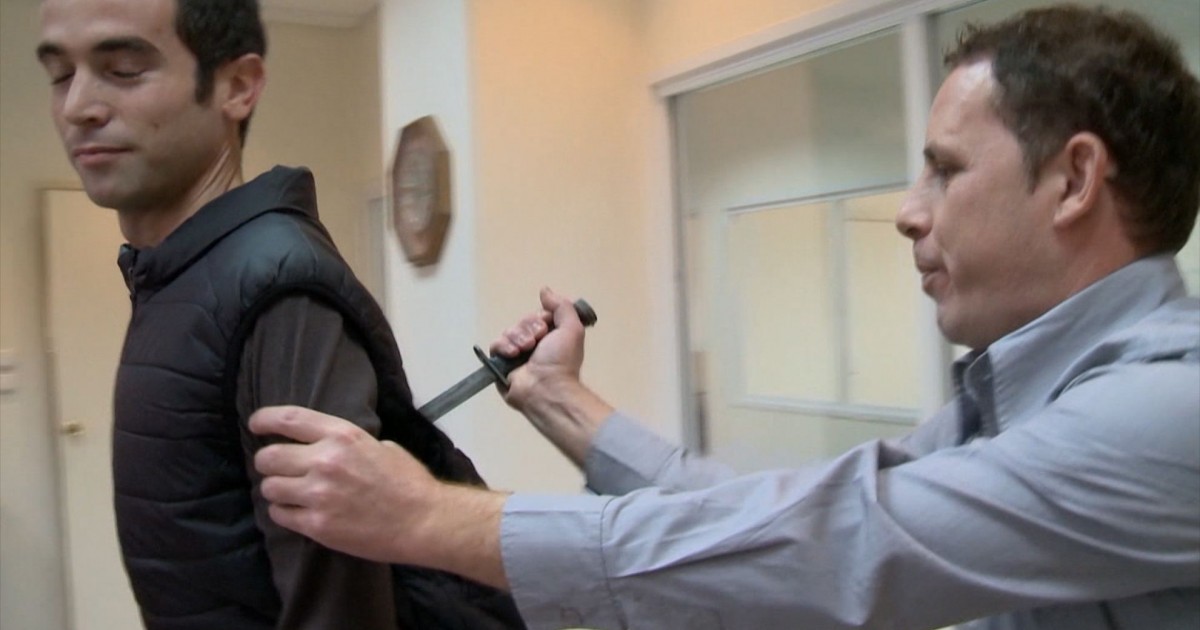 A product demo did not go as planned as a reporter testing a knife-proof vest got brutally stabbed.

Eitam Lachover, of Israel's Channel 1, was clearly apprehensive about the stabbing and it turned out he was right to be. 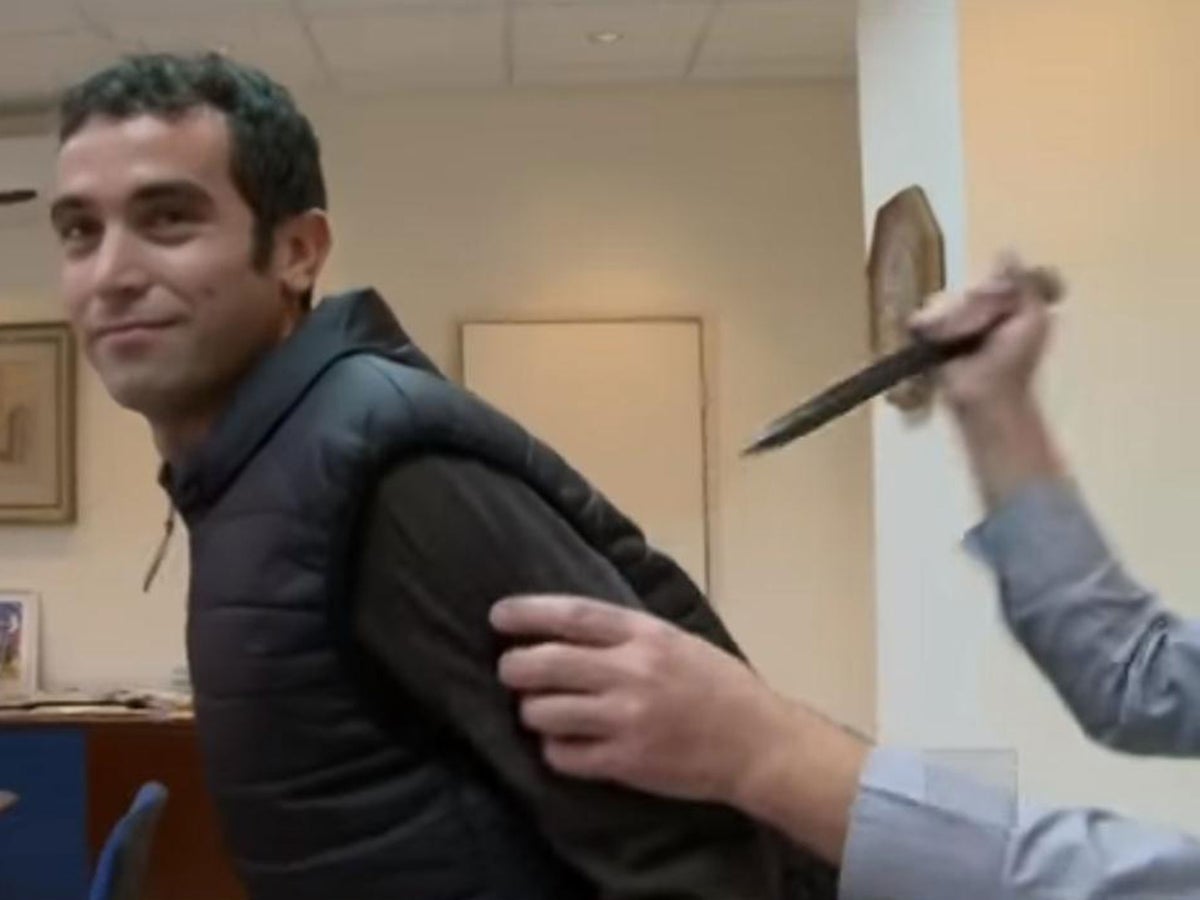 In the video, which was recorded back in 2016 amid a spate of stabbings by Palestinians, the knife-wielding man demonstrating the product said: "This is a commando knife, that is used by militaries around the world, a very strong knife made of steel.

"We will demonstrate a stabbing on you."

Showing his doubts over this proposition, Eitam replied: "You are going to stab me with this?"

"Yes," the stabber replied. "You have nothing to worry about, we are very confident in our product.

"This product can protect from knives that are stronger than this one. May I? Don't be afraid, if something happens, I'm here."

But seems like these were the very words that Eitam should have been worried about. 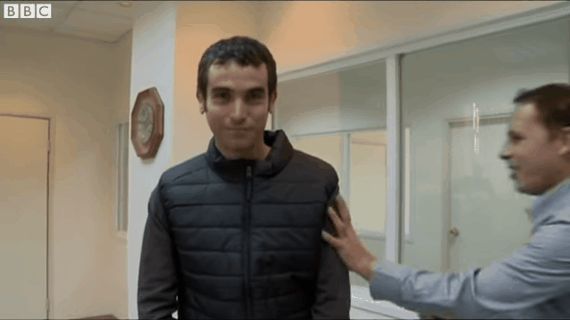 The man repeatedly stabbed him in the back, and one of the blows made Eitam recoil before the man explained: "I missed."

By 'missed', he didn't mean Eitam - he definitely got Eitam. What he missed was the protective part of the vest.

Yaniv Montakyo, a vice-president at the company that makes the vest, told Israeli Channel 2 TV that Eitam was stabbed in an area of the vest where there was no protective material.

Eitam reprotedly confirmed that he had to receive stitches at hospital before getting discharged.

Last month, a reporter hit a mascot with a microphone after they crept up behind her.

Brooke Olzendam was facing the camera, mic in hand, when the Oklahoma City Thunder mascot crept up behind her.

And well the Thunder mascot was not just any giant but a huge bison so we can understand what the reproter might have gone though so we do have some sympathy for the reporter for what happened next.

The moment she realised Rumble the Bison was behind her, without missing a beat, she hit him with her microphone.

Brooke went on to address the incident on Twitter, sharing a photo alongside Rumble with the caption: "Ran into my nemesis, tonight. He told me I should be scared tomorrow night…