Posted by Sama in Relationships
ADVERTISEMENT 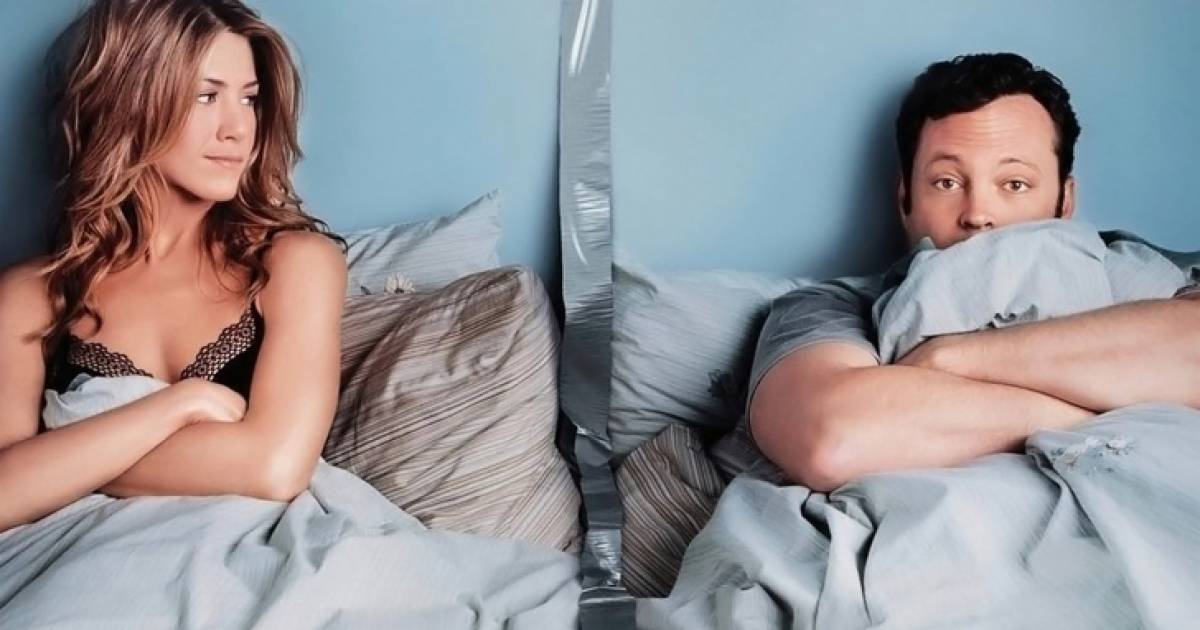 According to a study by the University of Bath (United Kingdom), the relationship between man and woman is directly proportional. If the man is more economically dependent than his partner than he is more prone to suffer from psychological disorders.

The conclusion was reached after extracting and analyzing data from another study conducted in the United States that followed the situation of more than 6,000 heterosexual couples, married or living together, over a period of 15 years. Stress levels, meanwhile, were calculated based on feeling sad, anxious, restless, hopeless, and worthless. 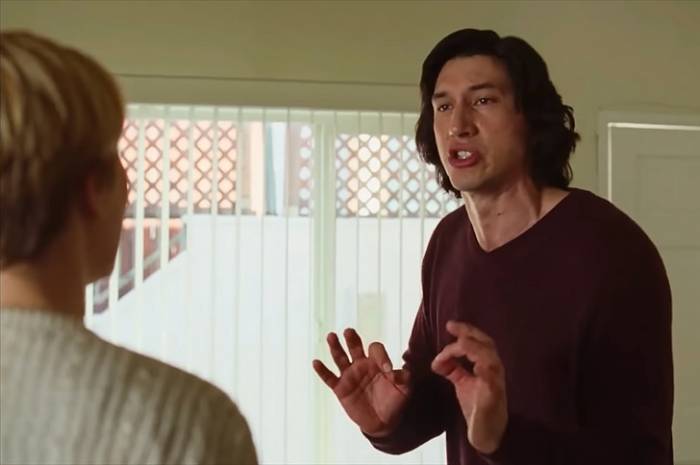 One of the major reasons behind this stereotypical way of feeling and thinking is the patriarchal society. “For generations, in many cultures, there has been an expectation that men will be the primary income provider in the family, and masculinity is highly linked to fulfilling this expectation,” says Joanna Syrda, the academic in charge of the research. “Faced with a change in this outcome by being out earned by their partners, means men are likely to experience high levels of psychological distress,” she adds. 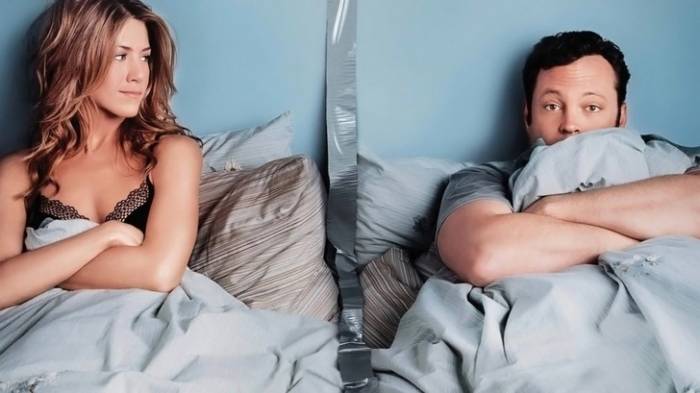 Another explanation points to the imbalance of power created due to the economic earning difference between the partners. This difference contributes to issues of daily savings and expenses, an issue that ultimately leads to the deterioration of the relationship, where the person with the lower income may feel more financially vulnerable and think about divorce or separation.

#3 This rule though has an exception too

There is an exception to this study. This happens if the woman already had a higher income before they married or moved in together. In this case, the existing and potential income gap in the future was already established in advance, and this can help in alleviating the tension. 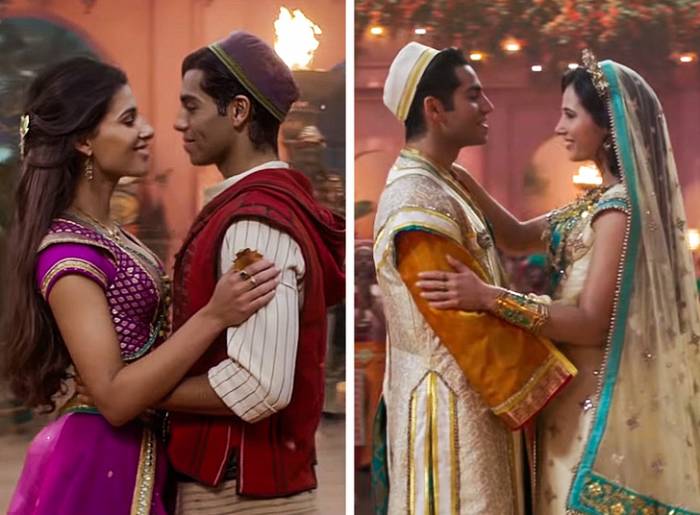 “People do not pick their partners at random, so if the woman was the higher earner before the marriage, then the potential income gap was already clear to the man — perhaps even a reason to partner with them.” says Syrda.

#4 Income balance is the key

Research also says that if men are the only sole breadwinner of the family than this can generates stress too. The reason, in this case, is the anxiety and stress that develops because of responsibility and pressure. Therefore, this is another important conclusion: men are happier when both partners contribute financially to the home, but when they are the main providers. The ideal proportion is to contribute 60% compared to roughly 40% of the women since beyond that is when the problems begin. 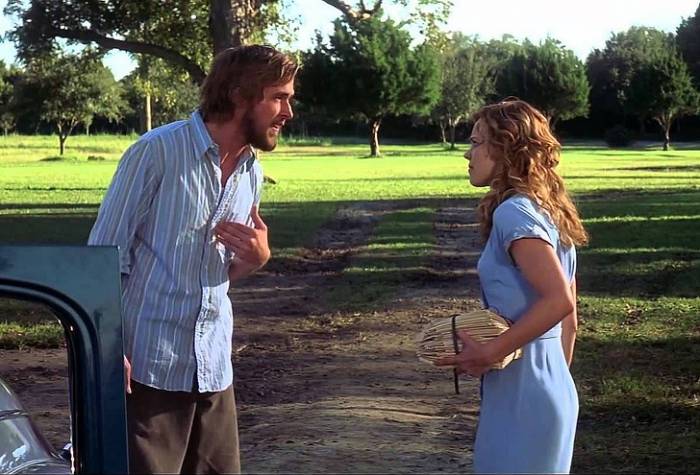 #5 Eliminating gender pay gap is an issue in itself

The Global Report on the Gender Gap 2018 of the World Economic Forum indicated that the gender pay gap will persist: although 89 of the 144 countries surveyed, recorded improvements, at this rate it will take more than 200 years to eliminate it. The countries that made the most progress toward equality are Iceland, Norway, Sweden and Finland. 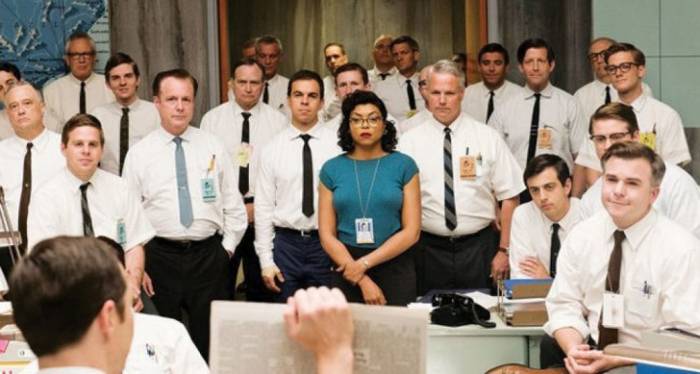