Researchers Have Discovered How Our Cells Heal Wounds

Posted by Muk Khatri in Science and Technology
ADVERTISEMENT

Scientists at Vanderbilt University are researching what happens to our cells when they are damaged. By using an ultra precise laser, they found that cells might be using calcium to get the job done. 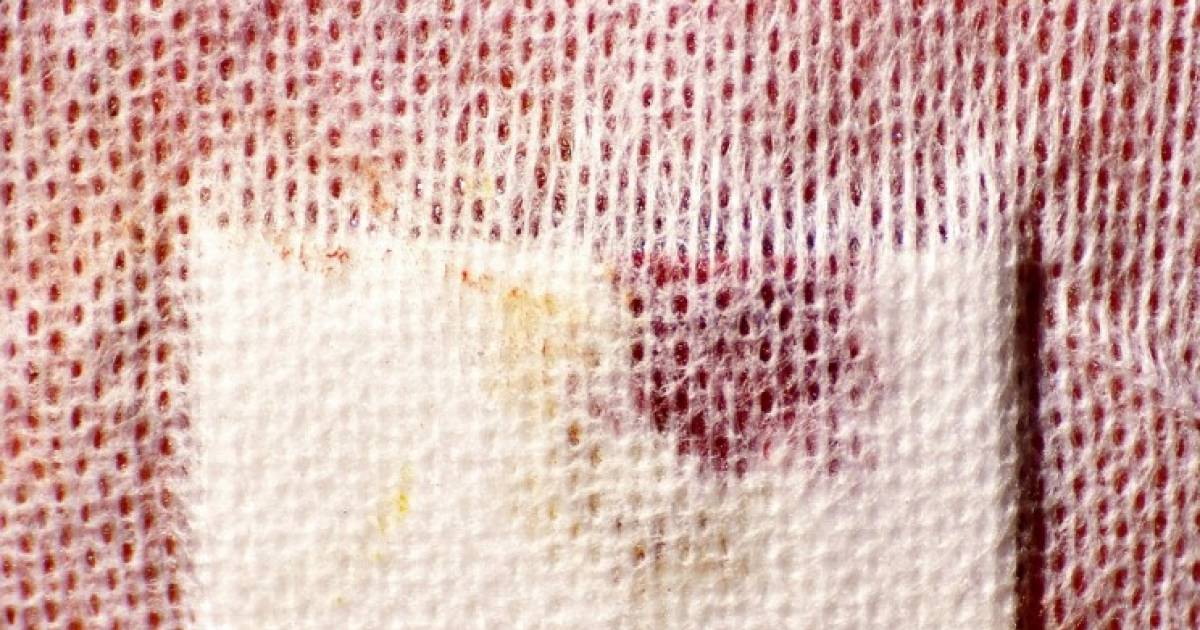 #1 The body’s healing capacity is pretty wondrous, yet the details of exactly how cells in living tissue respond to and repair physical damage remains a bit of a mystery.

To better understand this process, a team of physicists and biologists at Vanderbilt University has utilized an ultrafast, ultraprecise laser. The insights have been featured in a paper titled, “Multiple mechanisms drive calcium signal dynamics around laser-induced epithelial wounds” published Oct. 3 by the Biophysical Journal. 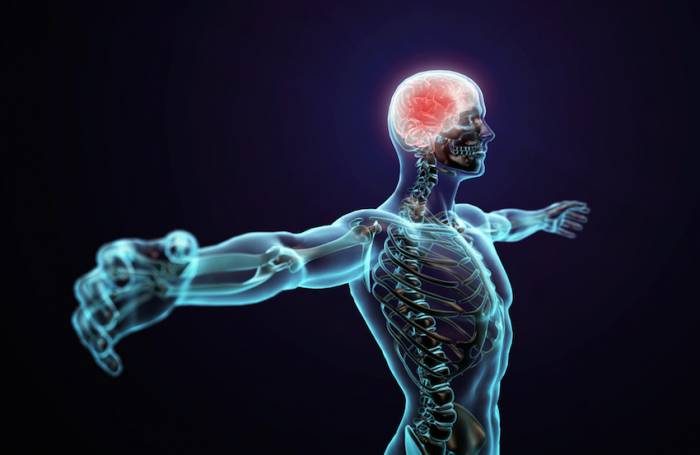 #2 What is known about healing is that calcium ions play a role, calcium signaling is a vital aspect of cellular life.

The researchers—headed by Professor of Physics and Biological Sciences Shane Hutson and Associate Professor of Cell and Developmental Biology Andrea Page-McCaw decided to explore this further by targeting cells on the back of fruit fly pupae which expressed a protein that turns a fluorescent color in the presence of calcium ions. This process allowed the scientists to track changes in calcium ion concentrations in the cells surrounding wounds in living tissue.

The laser was used to create microscopic wounds in the pupae’s epithelial layer; the beam could be focused down to a point small enough to create tiny holes in individual cells.

The precision of the laser allowed them to develop controllable wounds; they discovered that it was so precise that even the briefest nanosecond blip created a microscopic explosion called a cavitation bubble, powerful enough to damage nearby cells.

“As a result, the damage the laser pulses produce is quite similar to a puncture wound surrounded by a crush wound—blunt force trauma in forensic terms—so our observations should apply to most common wounds,” said first author Erica Shannon a doctoral student in developmental biology, to Vanderbilt University News. 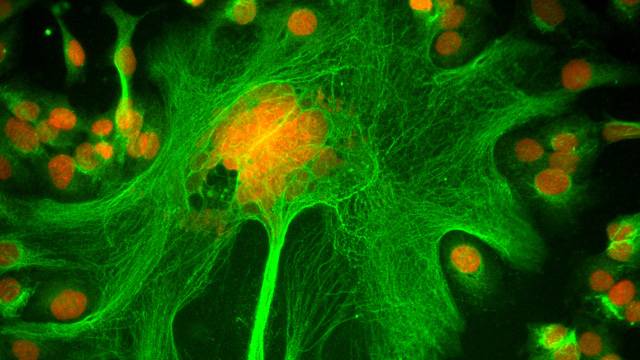 The basis of the research derives from two possible hypotheses. One is that the wounded and dying cells release proteins into the extracellular fluid, which causes surrounding cells to boost their internal calcium concentration. This triggers their transformation from a static to mobile form, allowing them to seal off the gash.

Another hypothesis points to a trigger signal spreading from cell to cell through gap junctions, i.e., specialized intercellular connections that directly link two cells at points where they touch. They found that wound creation causes a complex series of calcium signals in the surrounding tissue.

“What is extremely exciting is that we found evidence that cells use both mechanisms,” said Shannon. “It turns out cells have a number of different ways to signal injury. This may allow them to differentiate between different kinds of wounds.”

The signals move in two waves, the bigger the wound, the faster the first wave spreads, the second moves slower but spreads further, however, this wave only occurs when cells are killed and not damaged. 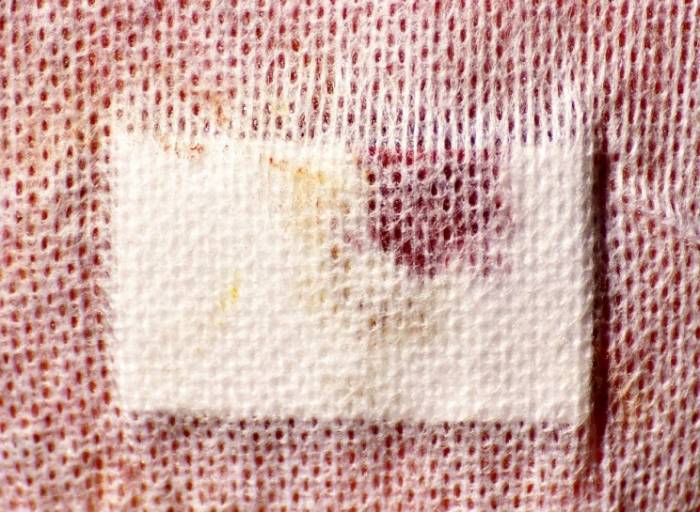 The researchers hope that once they understand these trigger mechanisms, it will be possible to find ways to stimulate the wound healing process in people with conditions such as diabetes.