Australian researchers have reconstructed the face of an ancient Egyptian mummy, using a 3D printer to create a replica skull and forensic sculpting techniques to bring it to life.

While the sculpture is awesome in its own right, and allows us to get a glimpse into an ancient culture, the team says the reconstruction will also teach students about diagnosing pathologies in former populations. 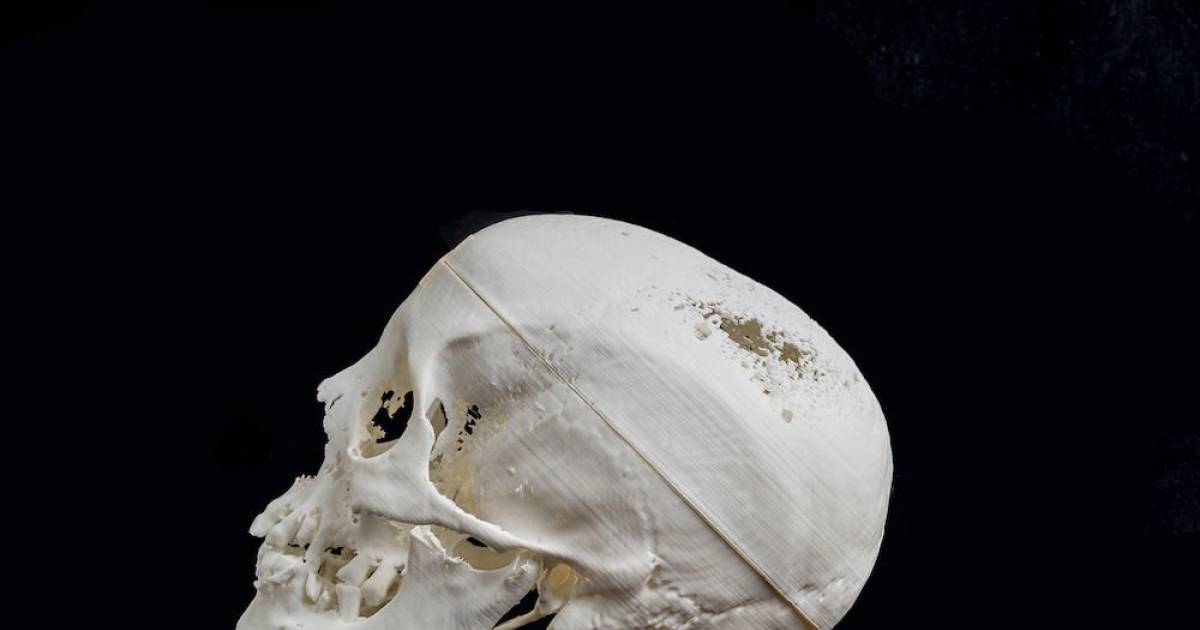