Posted by Abdul Rafay in Bizarre On 26th May 2021
ADVERTISEMENT

Without providing empirical evidence, a restaurant in Minneapolis, Minnesota, claims that one of its burgers helped 31 pregnant women go into labor. According to The Suburban website, the "The Labor Inducer" burger includes beef, caramelized onion, Cajun remoulade, spicy mustard, and honey-cured bacon, all served inside a pretzel bun. 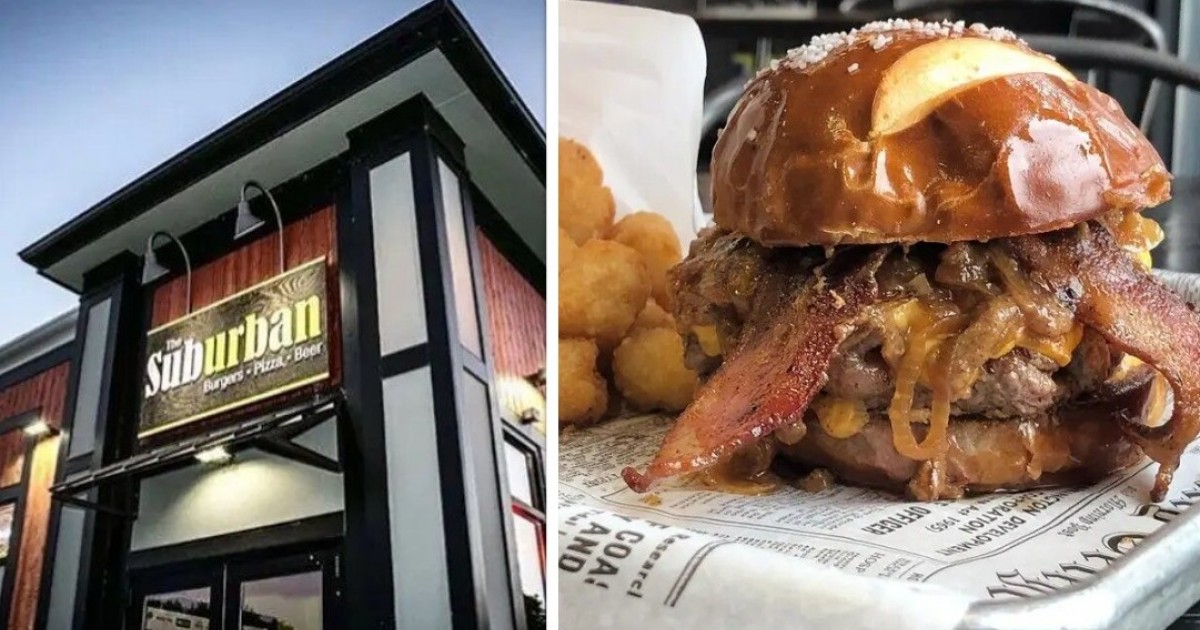 A restaurant claims to have invented a burger that induces labor in pregnant women, claiming that it has been tested 31 times so far.

Of course, they have no empirical scientific evidence to back up their claim, but it's still a fun burger gimmick, right?

The Suburban restaurant in Excelsior, Minnesota, claims that their 'Labour Inducer' burger will induce labor in heavily pregnant women within 24 hours of eating it - which, pregnant or not, sounds completely delicious. 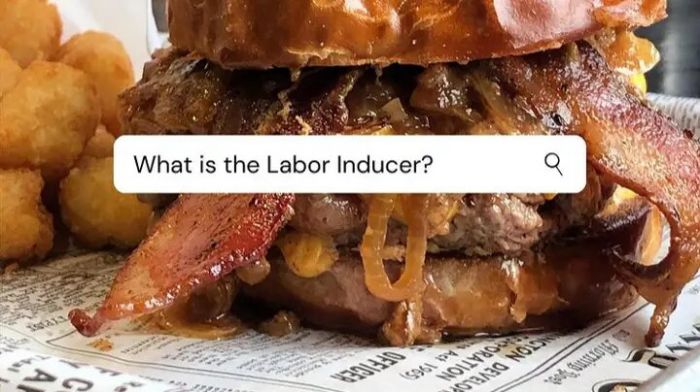 They've had 31 people, including one of the restaurant's co-owners, go into labor within a day of eating it, which is the criterion for being added to the count.

According to the restaurant's website, it's all rolled up in a pretzel bun. 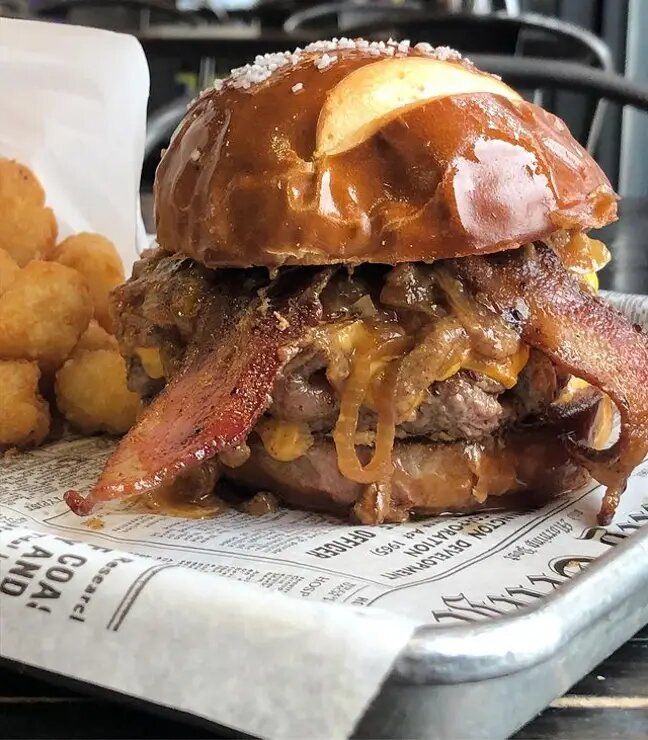 Doesn't that sound fantastic? You don't have to be heavily pregnant to be persuaded to take on one of those.

The strange ruse began as the restaurant's owners were preparing to enter a competition in 2019.

Kelsey Berset, who co-owns the business with her mother and sister Cindy, was pregnant at the time and decided to give it a shot. 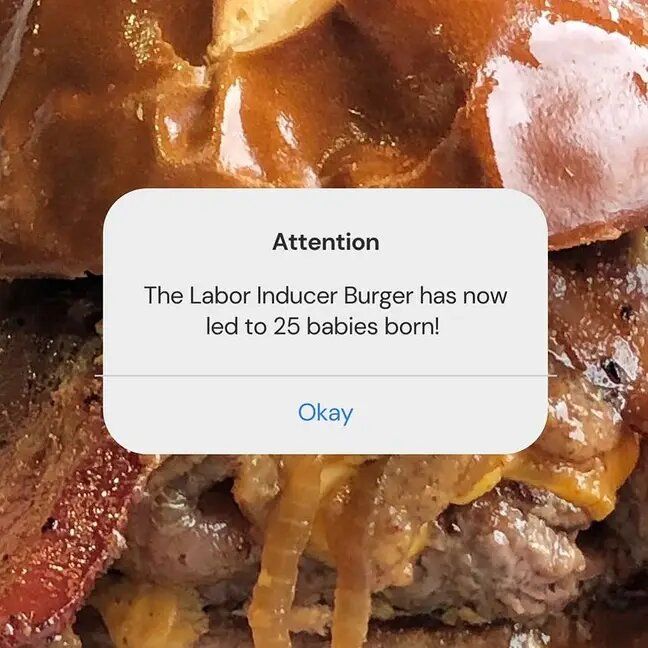 Around the time, she told Today: "I figured I was 38 weeks pregnant, so why not indulge? About six hours later, my contractions started."

They joined it as 'The Labour Inducer' in a burger competition and later introduced it to the menu.

When news spread, more pregnant women sought out the treatment to see if it could help them. 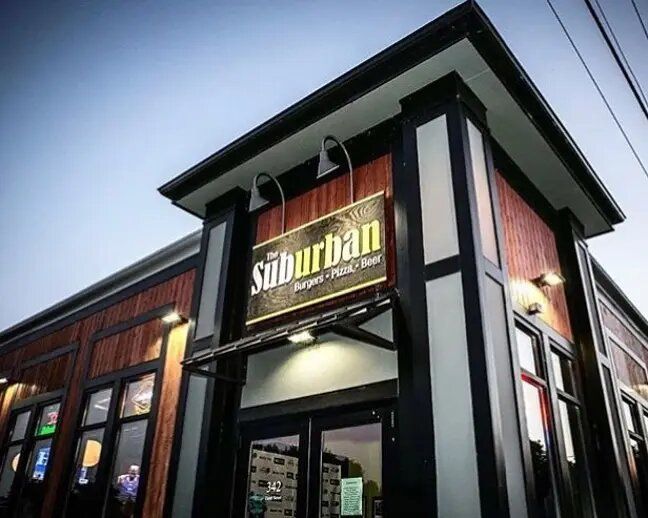 Cindy Berset explained to Fox 9: "It has been such a whirlwind. Every time a mom walks through that door, I know what she is coming in for and it's the 'Labour Inducer.'"

The most plausible explanation is that heavily pregnant women who are attempting to induce labor are already close to doing so.

Since there is no known connection between the stomach and the uterus, there is no real scientific evidence that consuming foods can help induce labor.

Some rumors consuming foods like spicy mustard - which is on the burger - can help trigger labor, but there's no hard evidence to support this.

Even so, there are worse things you can do with little empirical evidence than consuming a tasty burger.