Posted by Sama in Bizarre On 25th February 2018
ADVERTISEMENT

The things people do for the sake of money. This 22-year old Russian man attempted to kill his parents including his 10-year old sister to get early inheritance not once but twice in the past, getting caught for the third time. The ungrateful son each time came up with a carefully devised and cruel plan, fortunately, the events never worked out in his favor. The third time, the parents realizing their son's evil plan decided to give their ungrateful son the taste of his own medicine. 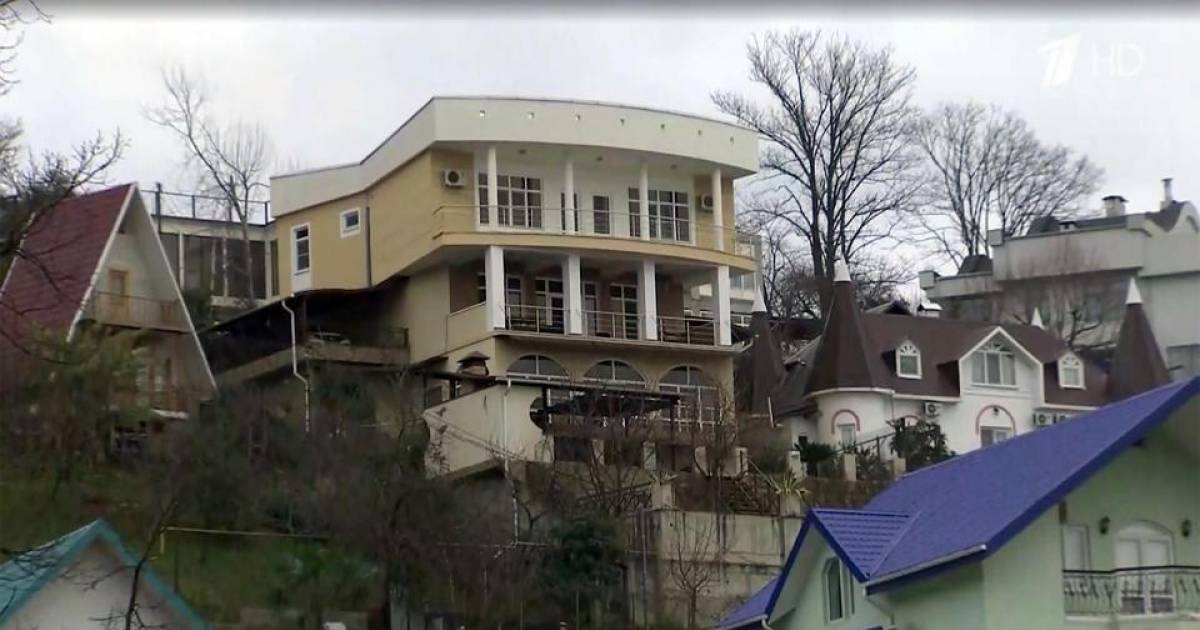