Ricky Martin Accused Of Incest By His Nephew

Posted by Sama in Entertainment On 15th July 2022
advertisement

Singer Ricky Martin is in trouble with the law as he is facing charges of abusive incest by his 21-year-old nephew. The celebrity is expected to appear in Puerto Rican court on July 21 for his trial and if his charges get proven, then he might face 50 years in jail as Puerto Rican law takes incest allegations very seriously. 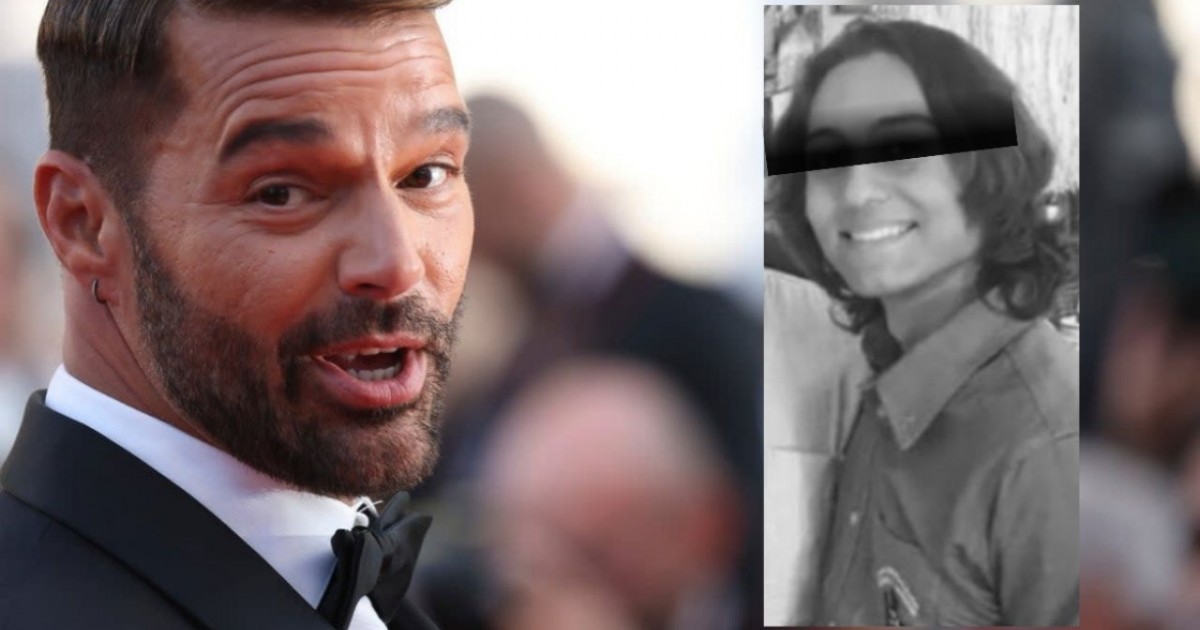 Singer and songwriter, Ricky Martin has been accused of incest by his 21-year-old nephew and if convicted, he could face 50 years of jail time.

Martin was hit with a restraining order following domestic violence charges over an incident that happened in Puerto Rico a few weeks back. However, the victim's identity was not revealed. 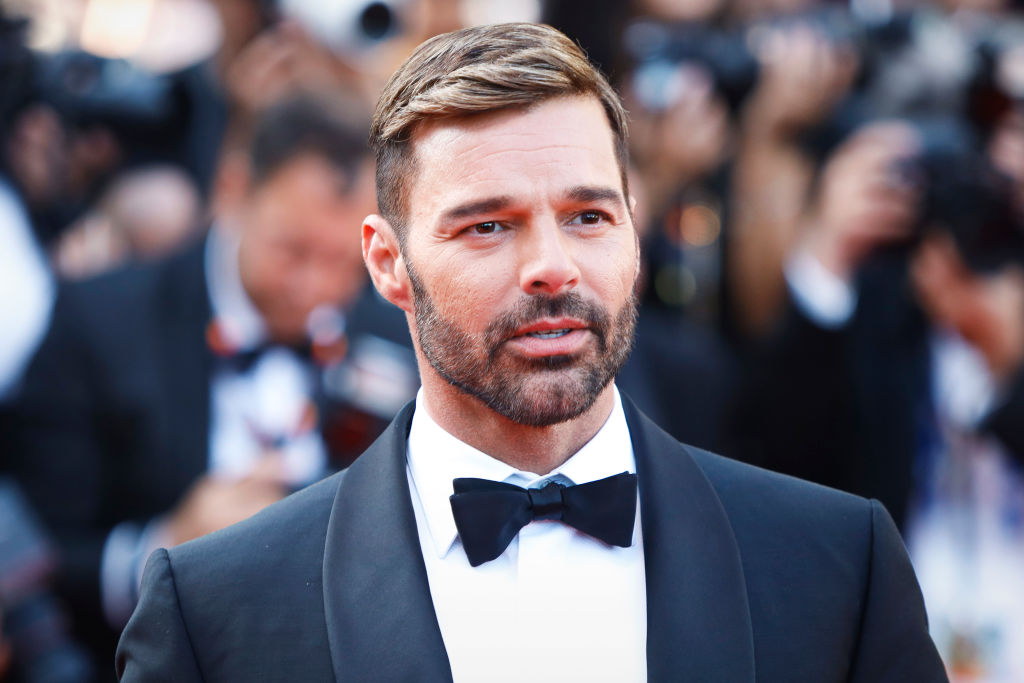 Spanish news outlet Marca shared that Martin's brother Eric Martin has confirmed the identity of the alleged victim to be the singer's nephew, Dennis Yadiel Sanchez.

Reports reveal the singer is accused of 'exercising physical and psychological attacks' on Sanchez during their seven-month relationship, which ended about two months ago.

A representative for Martin, 50, previously called the abuse allegations 'completely false and fabricated' in a statement provided to People earlier this month.

Martin is expected to be in Puerto Rican court on July 21 for his trial. 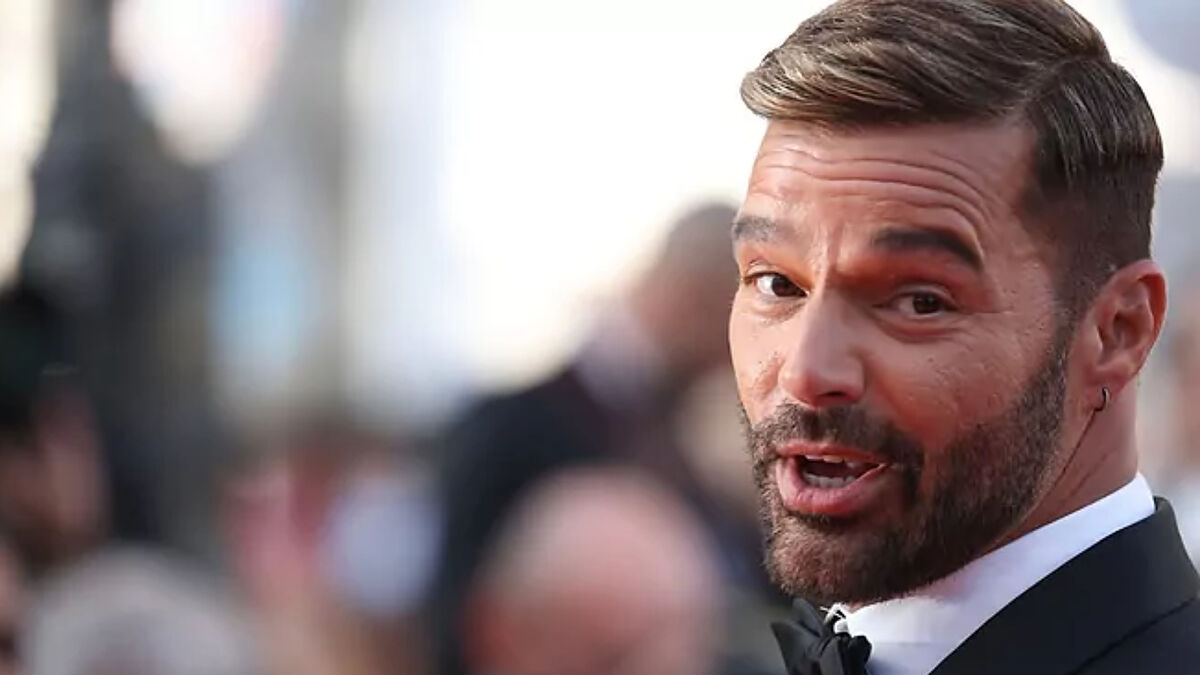 It is believed that Martin's accuser Sanchez filed a restraining order against the singer on July 1 under Puerto Rico's domestic violence law.

According to the order, Martin and the other party involved dated for a period of 7 months, and as per El Vocero, a Puerto Rican newspaper, shortly after this, an order was filed.

It further adds that the duo broke up 2 months ago and the petitioner says Martin did not accept the separation and has been seen loitering near their house at least three times.

The order prohibited Martin from contacting or calling the petitioner who allegedly 'fears for his safety.' 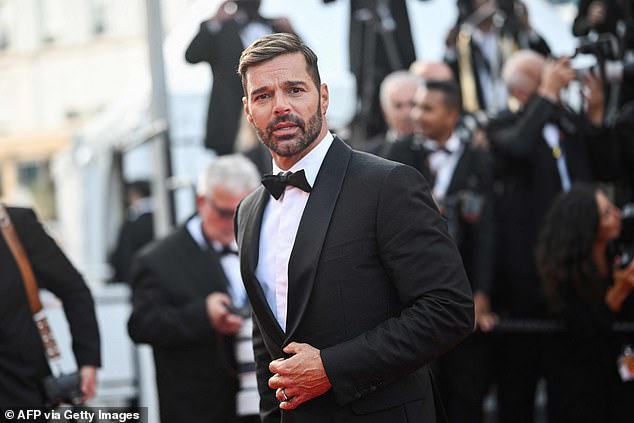 Meanwhile, it is reported that the singer's attorneys are preparing their defense against Sanchez and told Marca the 21-year-old had recently been denounced by a woman after he allegedly harassed her and 'threatened to destroy her life.'

Sanchez also suffers from 'mental problems,' Eric Martin told The Latin Post, adding that he was 'very sure that his young relative was not telling the truth'.

After authorities visited Martin's neighborhood on July 1 in the north coastal town of Dorado to try to serve him, a protective order was signed, police spokesman Axel Valencia previously told The Associated Press. 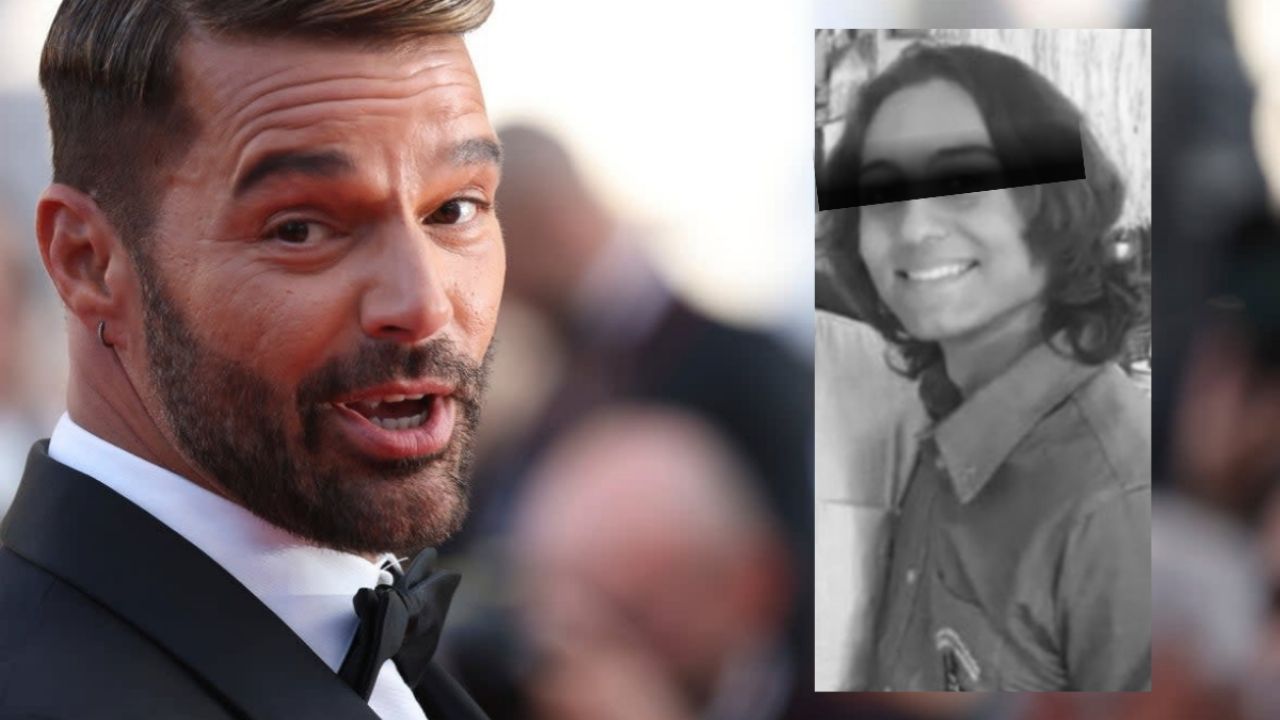 Valencia also noted that the person who filed for the order did not contact the police, which would have involved prosecutors determining if there was enough evidence to file charges. Instead, the request went straight to the court.

Puerto Rican law takes allegations of incest very seriously. If the alleged romance between Martin and his nephew is confirmed then the singer could face 50 years in jail on charges of incest. 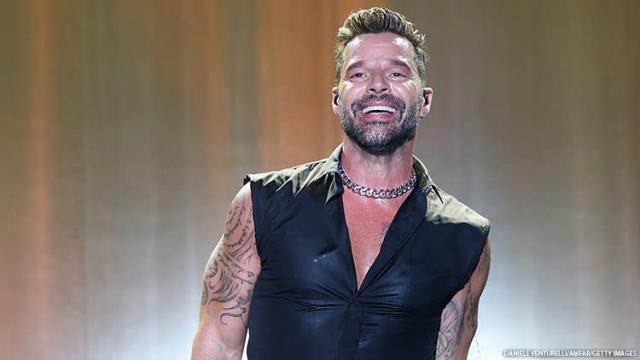 Martin addressed the accusations on Twitter on July 3, saying:

'The protection order entered against me is based on completely false allegations, so I will respond through the judicial process with the facts and the dignity that characterize me.

'Because it is an ongoing legal matter, I cannot make detailed statements at this time. I am grateful for the countless messages of solidarity, and I receive them with all my heart.' 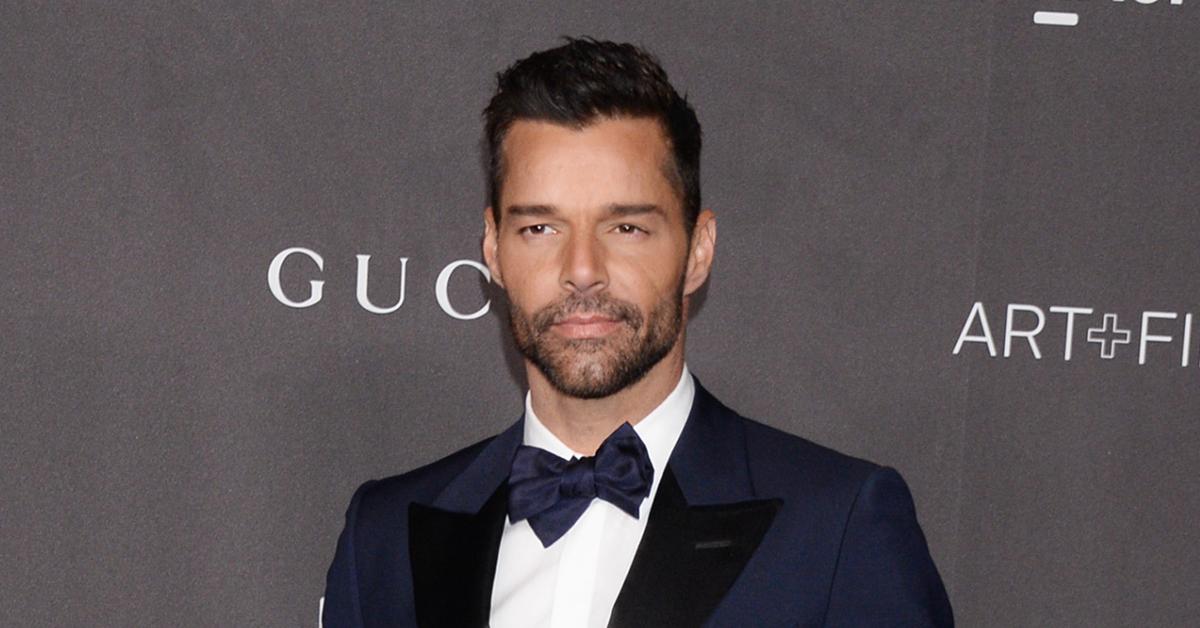