Posted by Sama in Sports On 5th February 2018
advertisement

After the shocking victory of Eagles against Patriots, fans lost their minds over the victory and couldn't contain their excitement. Fans took to the streets to celebrate the victory but the celebrations quickly turned mayhem after riots broke out. 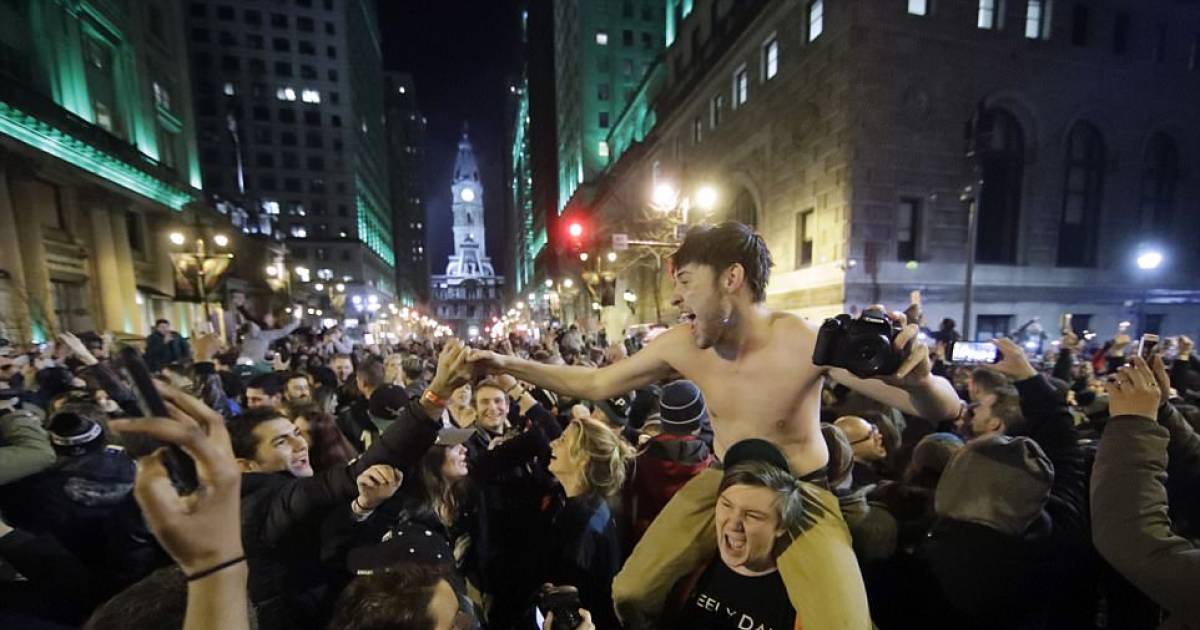 Thousands of Philadephia Eagles fans took to streets to celebrate the shocking Super Bowl victory but the celebrations quickly turned rowdy as crazy supporters set the whole city on fire in excitement. As the pictures on social media are circulated, it could be seen fans who poured into the streets in the name of celebrations got out of hand and things escalated pretty badly as people started to damage public property and were seen setting cars on fire. 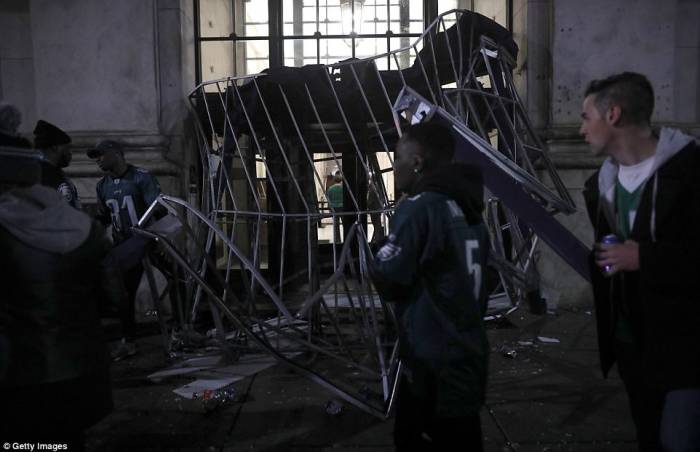 #2 Windows Of Shops And Cars Crashed By Excited Fans

As the videos are going around on social media, super excited fans could be seen dancing on the awning of Ritz-Carlton which is now believed to have crashed under the weight of fans, also Police report that the windows at the Macy's near City Hall and a T-Mobile were smashed as celebrations got out of hand. 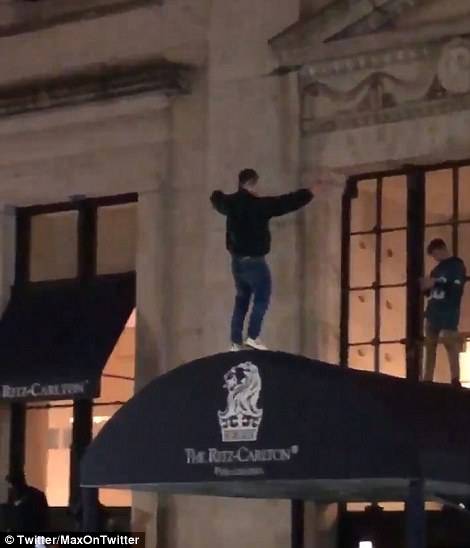 Fans gathered into the streets across the City of Brotherly Love, from Center City to Northeast Philly - marching, jumping and screaming in utter chaos and singing the fight song “Fly Eagles Fly.” 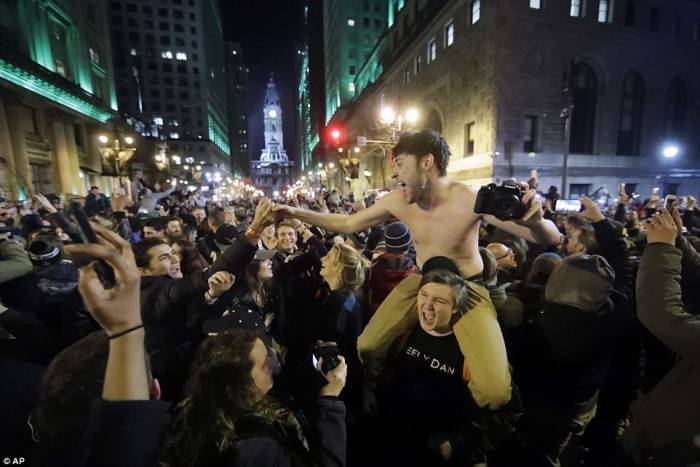 Some looters even broke into convenience stores and grabbing merchandise and screaming, "Everything is for free." Police even claim they witnessed one fan eating horse shit as excited fans cheered upon him.

Some fans went further and ignited fires on streets that firefighters had to later extinguish. Other images also show fans crazily climbing light poles despite the fact that earlier they were greased to prevent such mayhem. According to reports, before the games over 100 poles up and down Broad Street were being greased to deter revellers from climbing them. 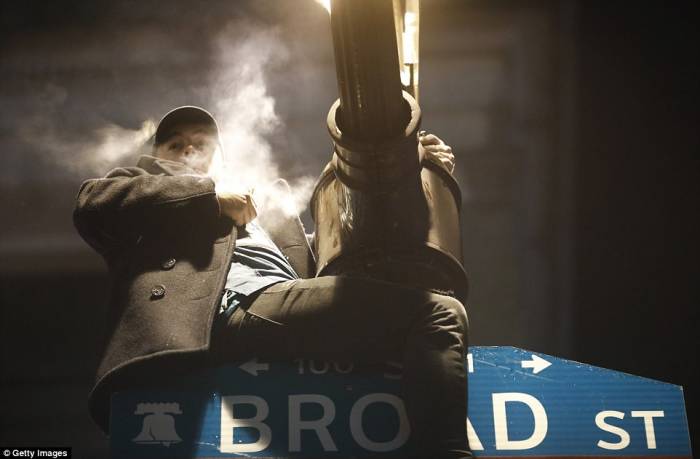 On Monday morning, it was reported that only three people have been arrested in the Super Bowl celebrations and in a statement released by the Philadelphia Mayor Jim Kenney read, "Tens of thousands came out and celebrated this amazing victory last night, and but for a handful of bad actors the celebration was peaceful and jubilant. there were only three arrests. We're thankful for our PPD for their assistance in getting the crowds dispersed and people home safely." 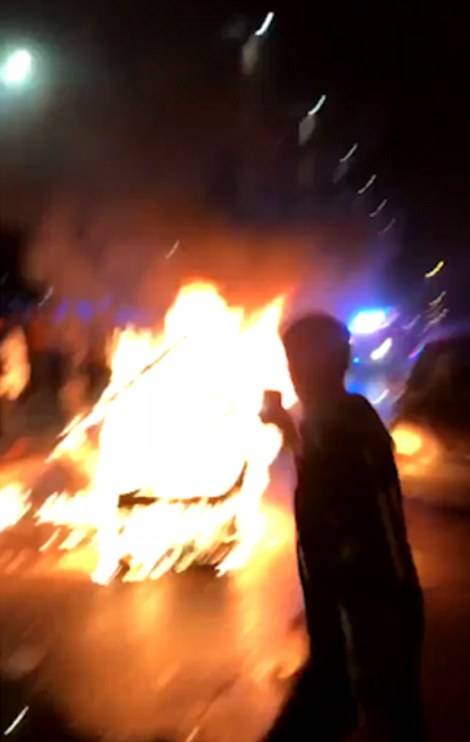 Despite his loyalty and friendship with Patriots quarterback Tom Brady and owner Robert Kraft, US President Donald Trump congratulated the Eagles for their grand win, he tweeted, "Congratulations to the Philadelphia Eagles on a great Super Bowl victory!"

#6 This Was The Day The Eagles Were Waiting For

Mayor Jim Kenney in a statement declared that this was the day that Eagles fans have dreamed of for years, "For so many who have called themselves Eagles fans for a generation, this is the day, the game, the season, and the team we've dreamed of. The 2017-18 Philadelphia Eagles are Super Bowl Champions, and they've brought tremendous joy to hundreds of thousands throughout the City and region. They consistently wowed us with their dynamic play and relentless pursuit of victory. Their 'Next Man Up' mentality when injuries arose was inspiring to anyone who has ever faced a setback, as was their willingness to embrace the role of underdogs. They looked another storied football franchise in the eyes, and never blinked." 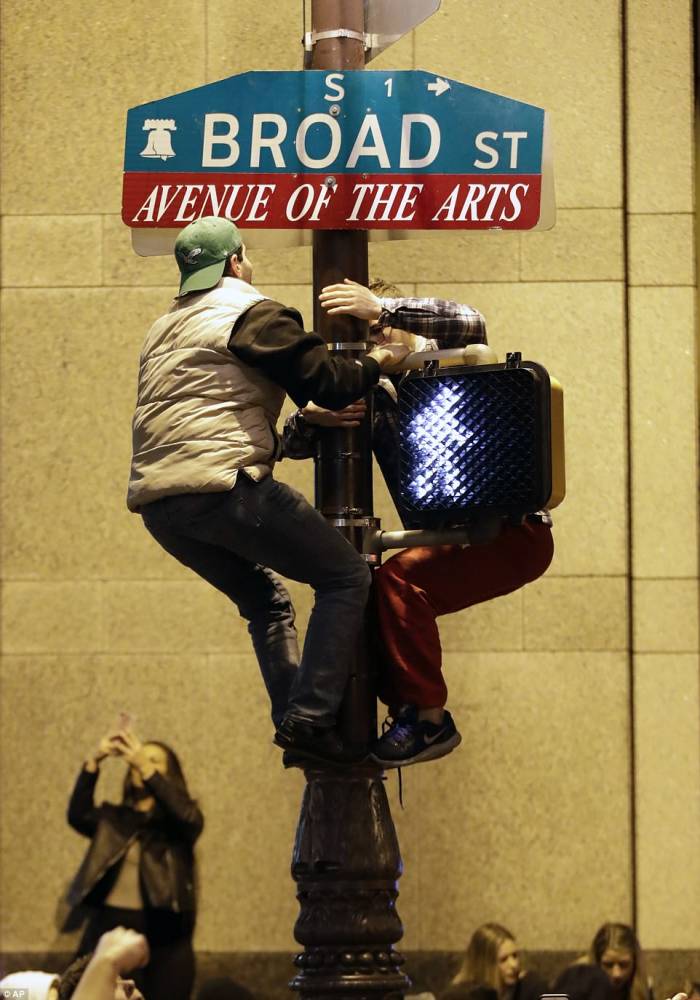