Posted by Sama in Fails On 6th November 2021

A bizarre incident was reported where two suspects tried to break into a house with the intention of stealing the furnace but passed out from a gas leak which happed after they dislodged the heater. Police found the two suspects unresponsive upon reaching the place. They were immediately given medical aid and police initially arrested them. However, they were later released without any charges. 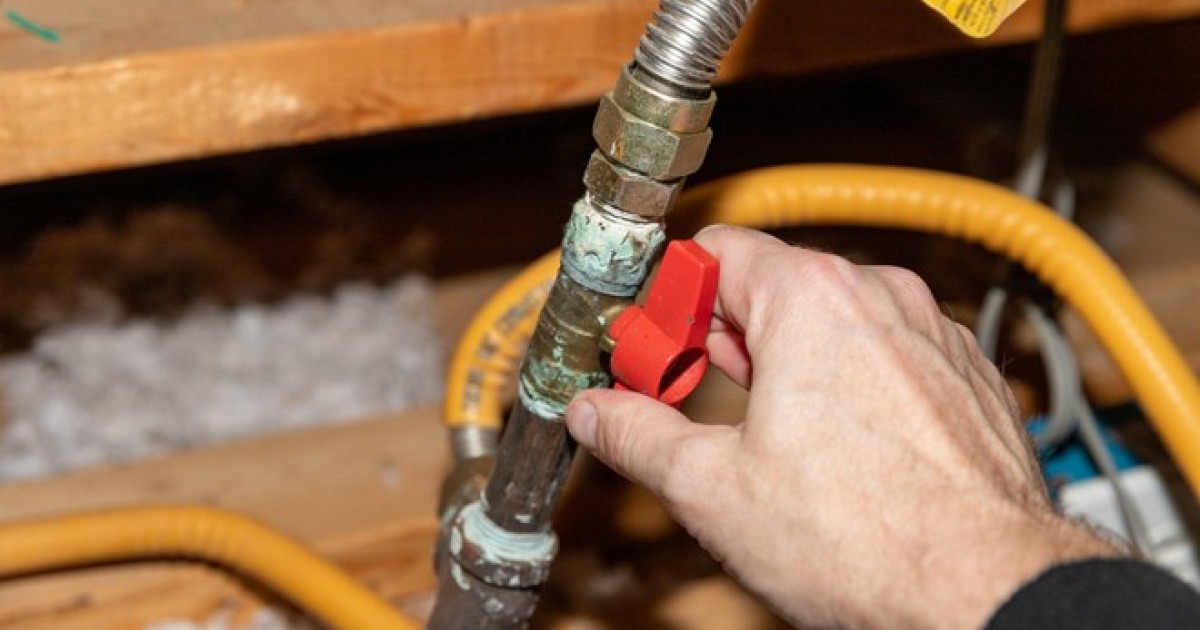 Winnipeg police found two people unresponsive inside an empty home in Canada during the weekend. Reportedly, the duo became unconscious after being “overcome by the noxious gas fumes” emitted from a furnace they were trying to steal, CBC reports.

Police reports suggest that the law enforcement officials responded to the report of a break and enter a home around 5:30 pm. 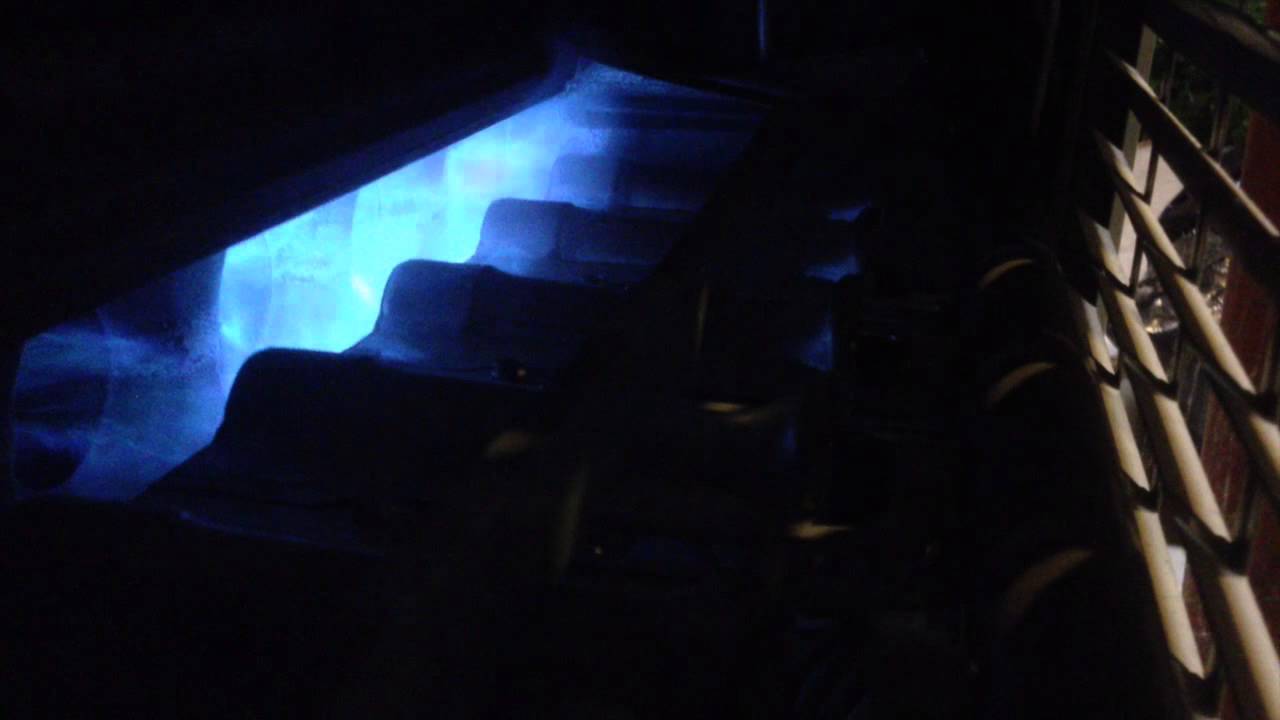 They immediately entered the place and found two unconscious people passed out inside. The people identified as a man and a woman in their 40s were rescued and regained consciousness once outside.

The suspects were given medical aid and treated by the Winnipeg Fire Paramedic Service, and later arrested. Police eventually released them without charges. 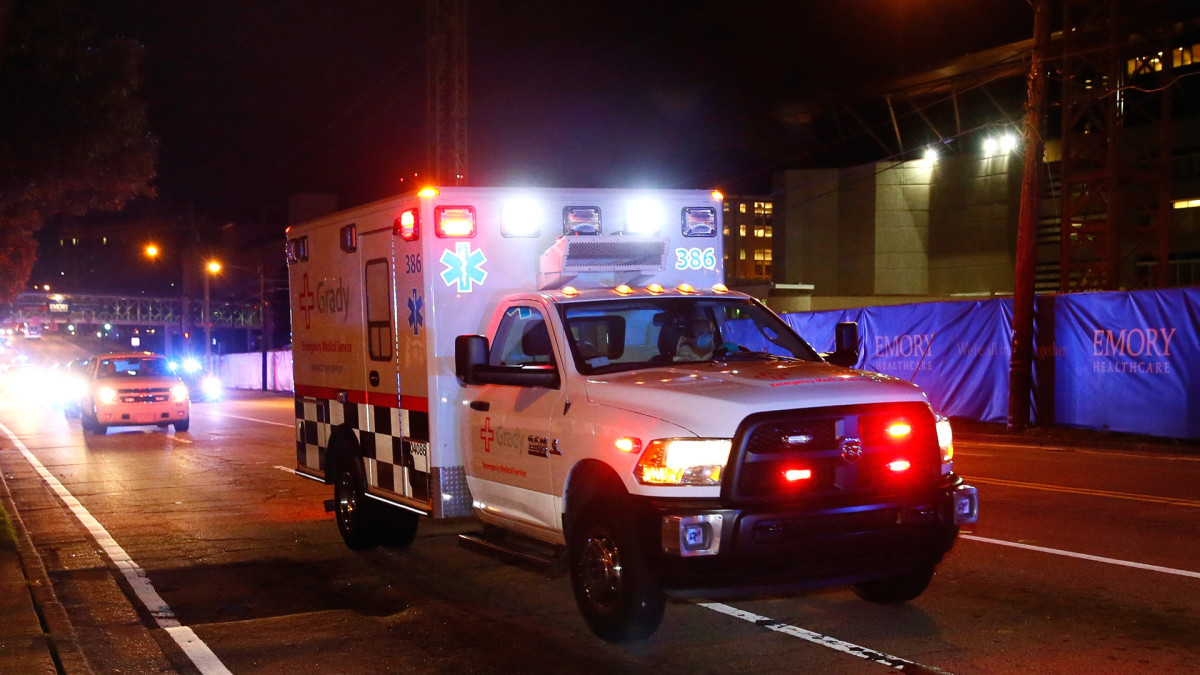 Reports suggest that the suspects broke into the house with intention of stealing the furnace however the gas leak occurred after the heater became disolodged. 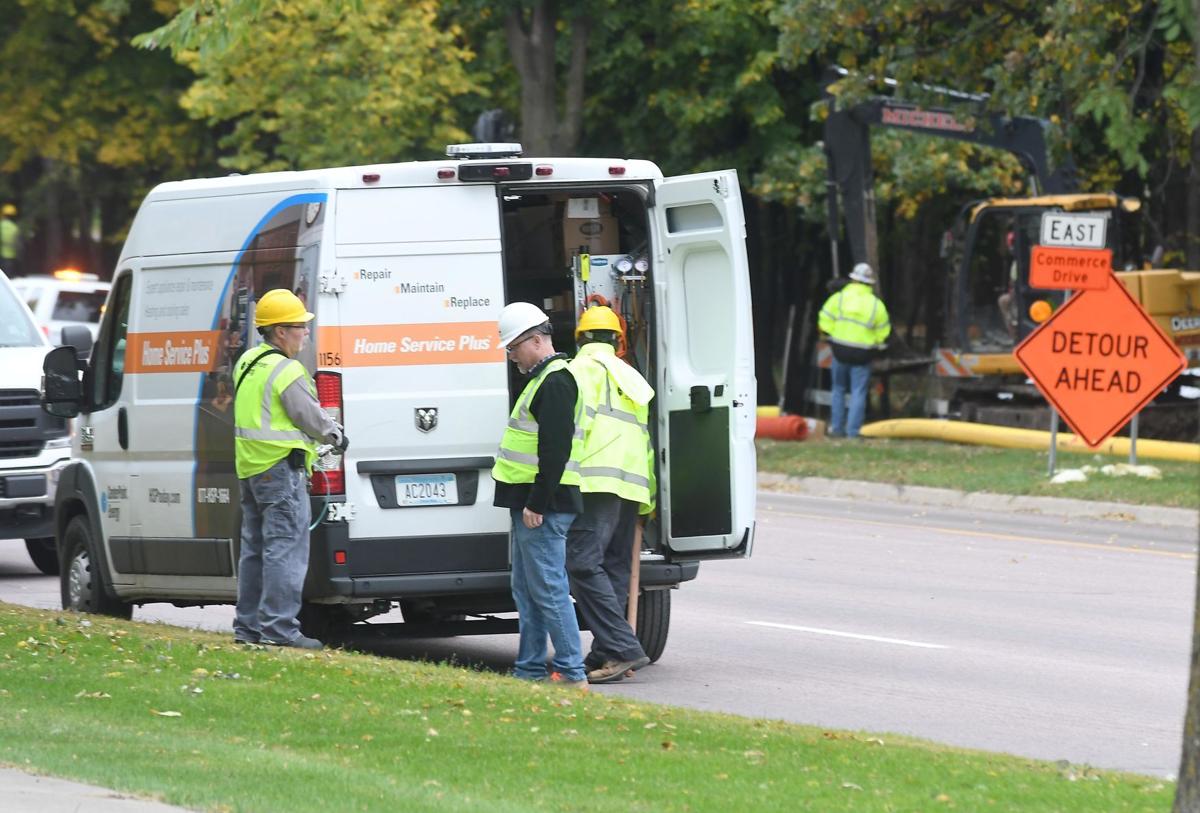 The local gas utility company was able to secure the leak and repair the damage. 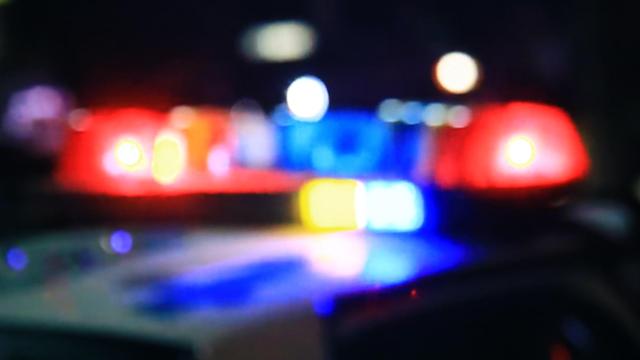