Posted by Muk Khatri in Science and Technology
ADVERTISEMENT

Robots and automation will cause a major economic shift over the next 13 years, putting up to 800 million people out of a job by 2030, according to a new report from McKinsey. The UN estimates that the global population will have reached about 8.5 billion by 2030, meaning robots displace about 10% of the future population from their occupations. 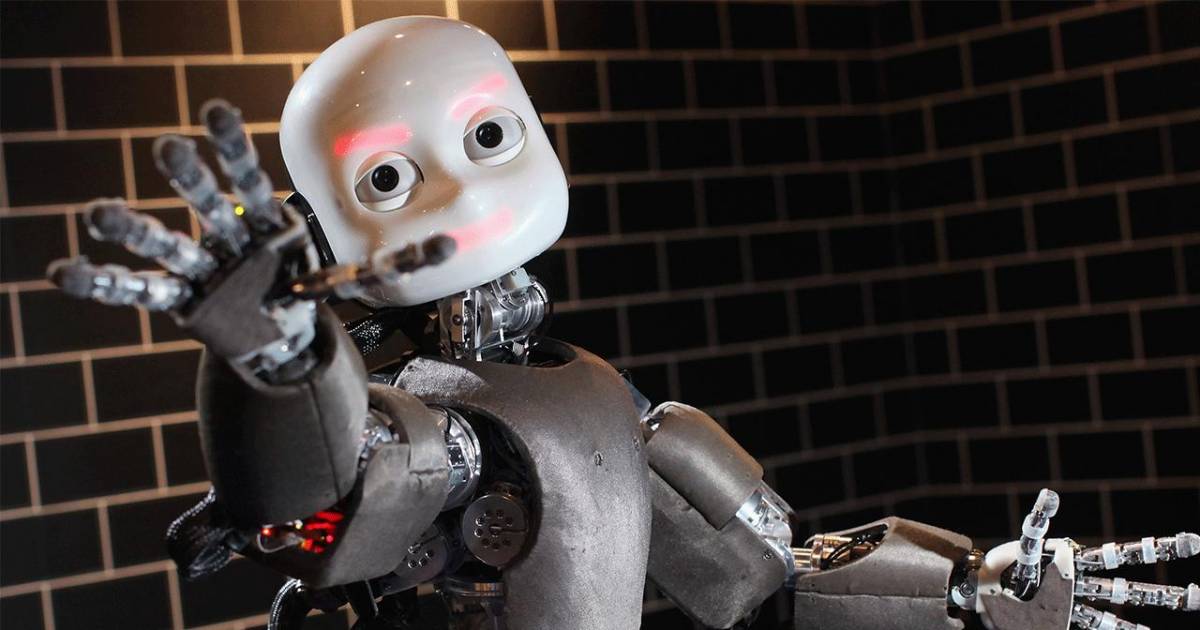 The McKinsey study covered 46 countries and 800 occupations and found the extent of the impact really depends on where you are. In total, up to 800 million people around the world will find themselves out of work thanks to advances in robotics. The wealthiest nations in the world are most at risk here. 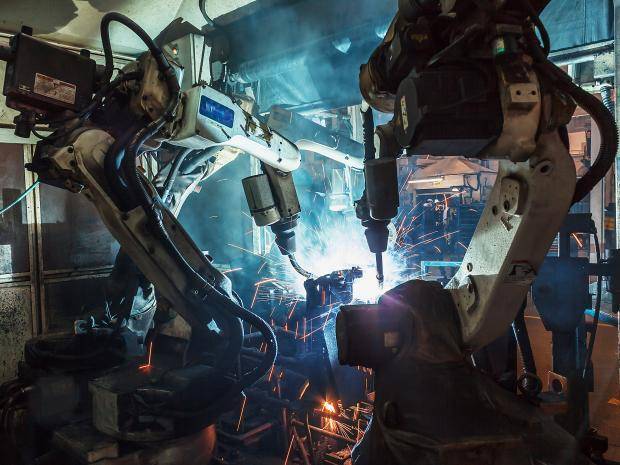 Consultancy group McKinsey estimate that of those, up to 375 million individuals – or 14% of all workers globally – may need to find jobs in a new sector altogether in a bid to offset the threat of unemployment posed by automation, particularly in advanced economies such as the US and Germany. The researchers point out that it’s not just unemployment that’s a concern here. Those lucky enough to still be working will have to adapt and evolve to make sure they’re still relevant “alongside increasingly capable machines.” 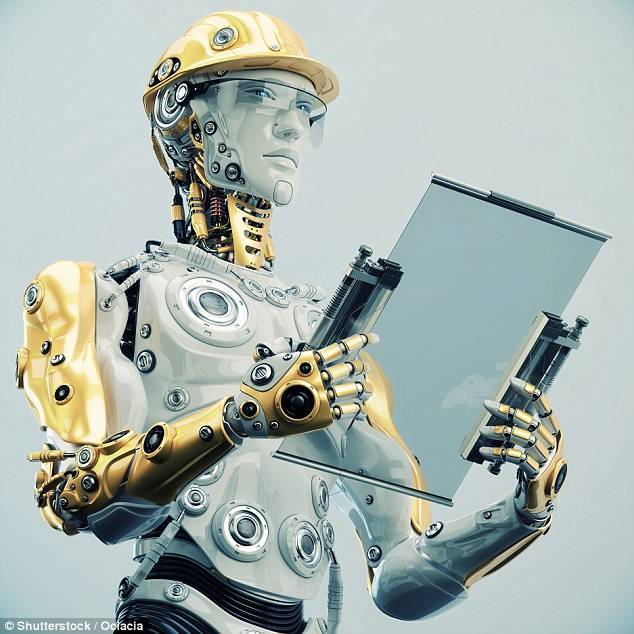 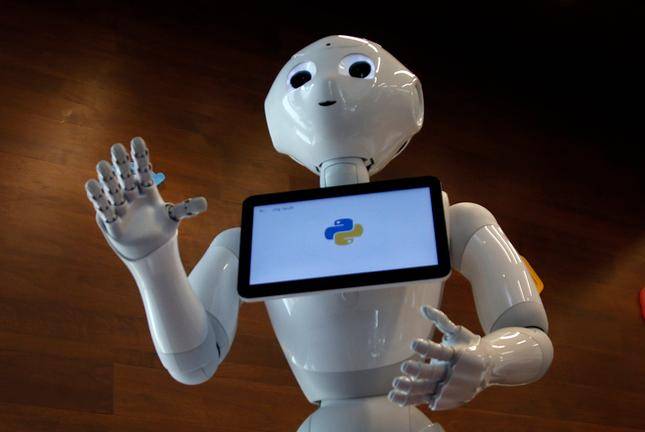 As science and technology become more advanced, they also become more available, and the way society operates changes. Just a brief look at the history of medicine, physics, and engineering will clearly show that, barring an utter catastrophe, we’re all moving towards the future.

Here are the jobs that will be most affected by automation in developed countries: 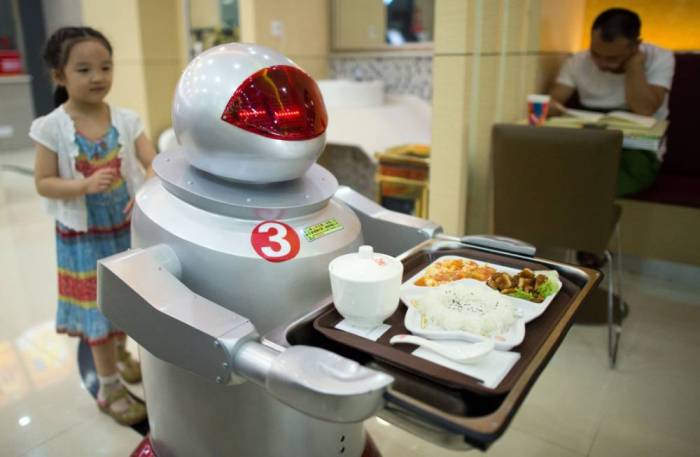 The authors of the study explain that the proliferation of automation will "generate significant benefits for users, businesses, and economies, lifting productivity and economic growth." They add that "it will create new occupations that do not exist today, much as technologies of the past have done."

There’s no point in fighting this generally positive change, but this report does suggest that this contentious debate needs revisiting, and quickly. 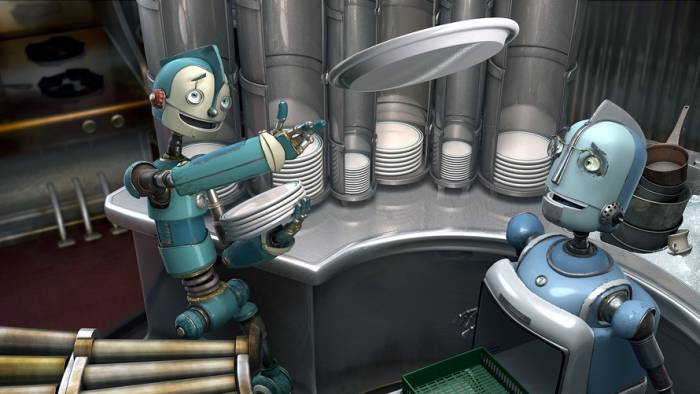 Here are the jobs that will be least affected in developed economies:

Health workers, such as doctors, nurses, and childcare staff. 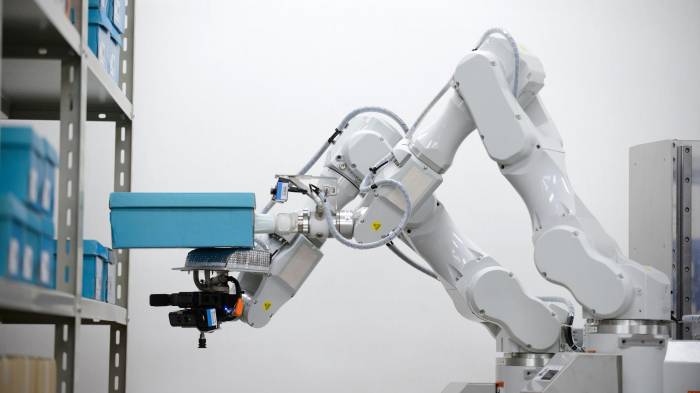 In much the same way that those in the dying coal industry could be given retraining to work in clean energy, those losing their jobs to machines should be trained up to be in charge of the automation to some degree – or at least be given a decent chance to switch careers. 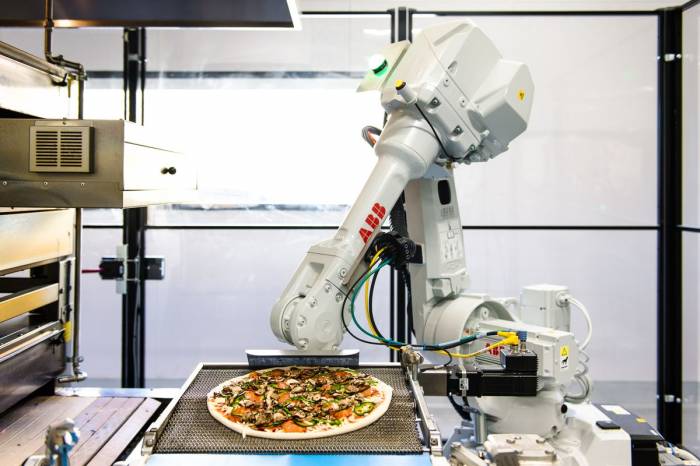 It added that workers should not hold fears about the availability of work in the future, as technology creates new jobs – particularly in education, financial services, and healthcare. 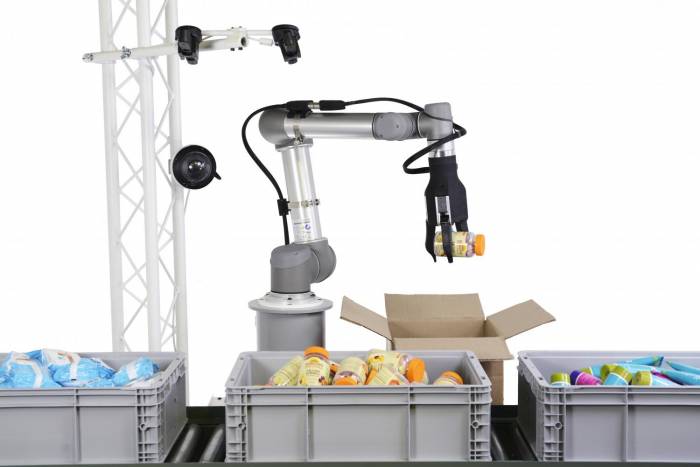 A lot of resentment follows on from unemployment, and it’s often misdirected or manipulated. If this issue isn’t given more attention, the future will be infused with rage. The good news is McKinsey predicts there'll still be enough jobs to go around. Anyone displaced by robots though will have to quickly learn new skills. Somewhere like Japan, for example, there'll be a higher demand for care workers to look after its rapidly aging population.

According to the report, one-third of the US workforce in 2030 will need to find a new job and about half the workforce in Japan.

About 20% of UK jobs will be "displaced" by automated technologies. 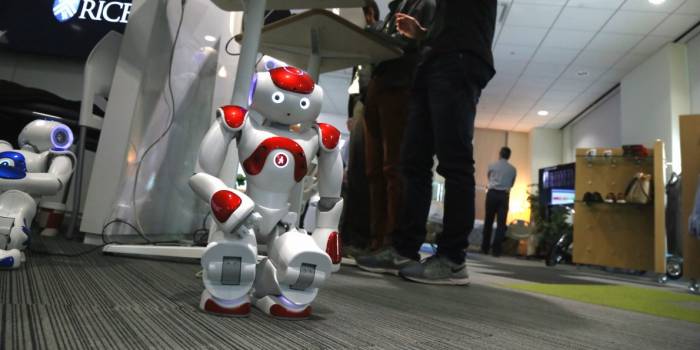 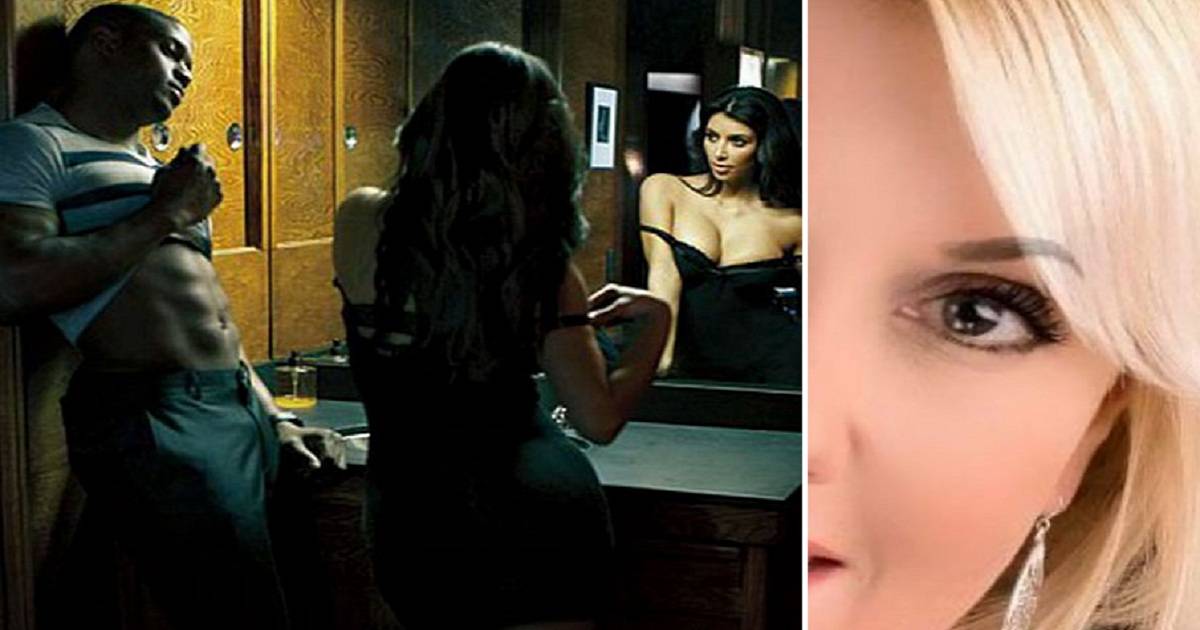