Posted by Michael Avery in Sports On 16th January 2017
advertisement

Ronda Rousey did not speak to the credentialed media during UFC 207 fight week and did not attend the post-fight press conference following her loss to Amanda Nunes.

Speaking for the first time since the beating, she released a statement to ESPN. 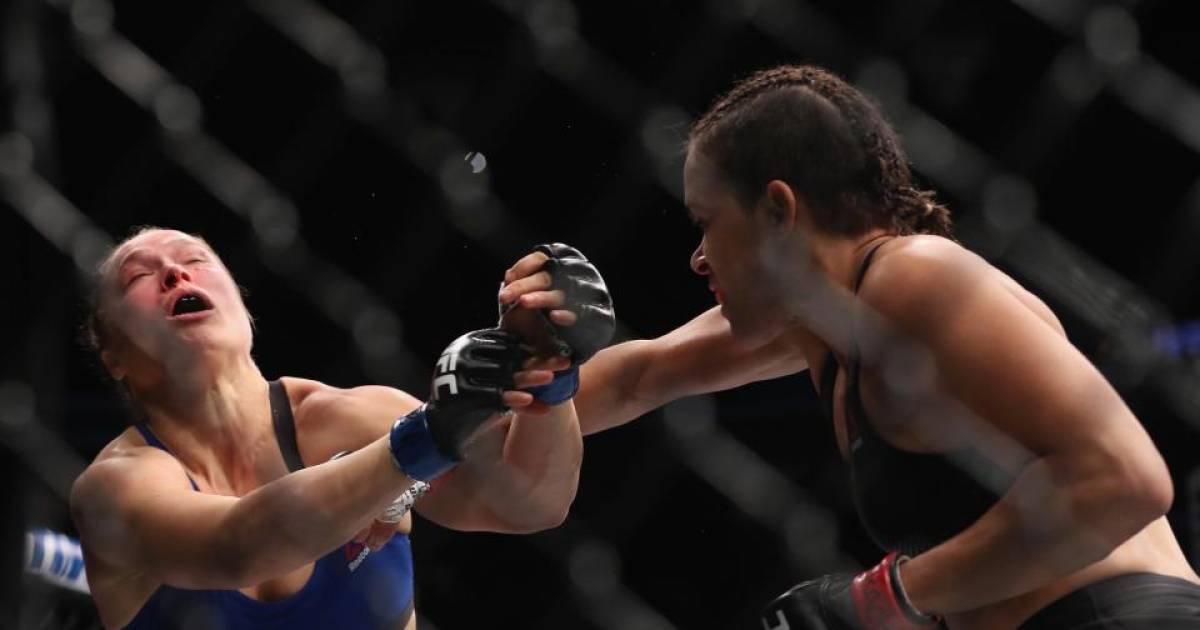 Ronda Rousey didn't have a great fight at UFC 207.

That should really go without saying. The former champion failed to make it past the minute mark in her loss to Amanda Nunes. 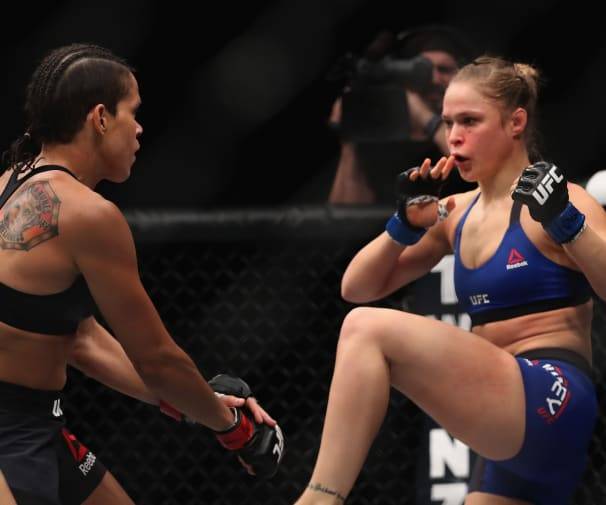 She didn't show up for her scheduled post-fight press conference, which is never a good sign. And who could blame her? That was a pretty savage fight. 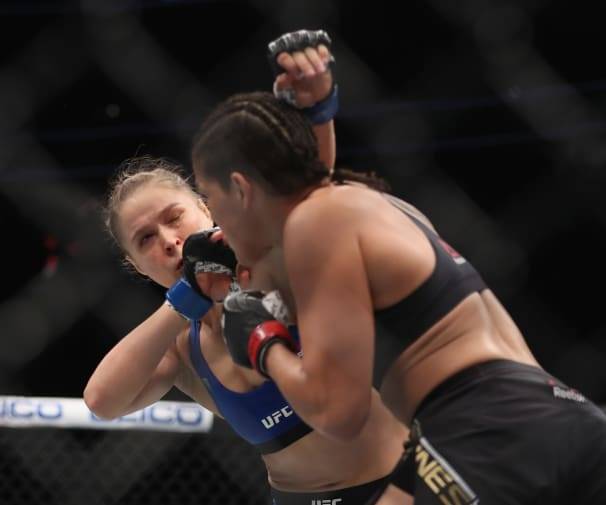 So, what is she saying? Is she going to come back to the ring? 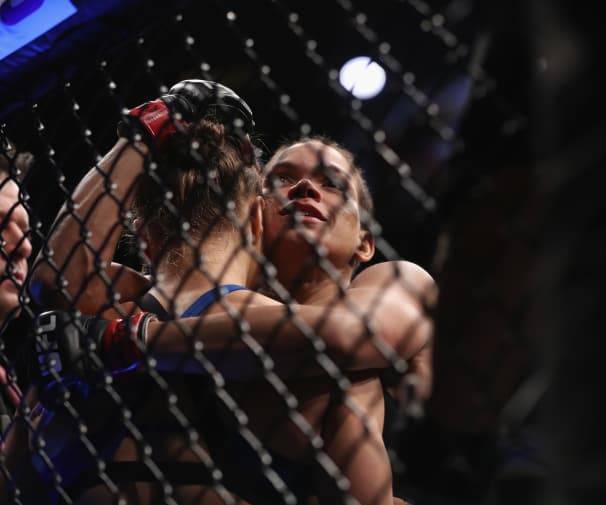 Rousey thanked her fans, said her sole focus in 2016 was returning to the Octagon and being successful, and added a bit about her future. 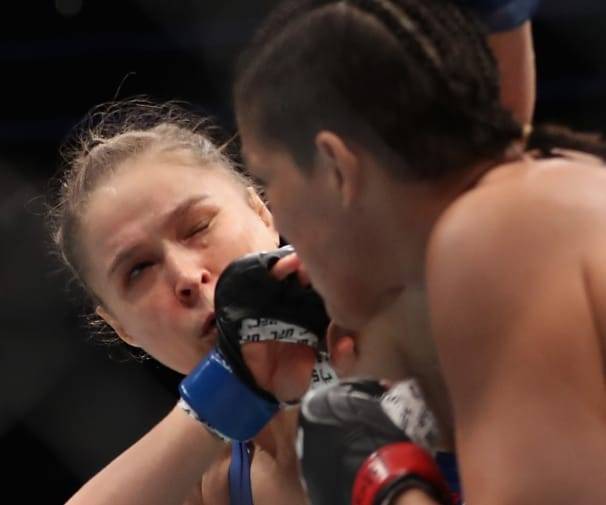 The former UFC women’s bantamweight champion said she needed to “take some time to reflect.”

Rousey did not mention retirement in the statement, though she had alluded to it happening soon leading into Friday night’s bout. 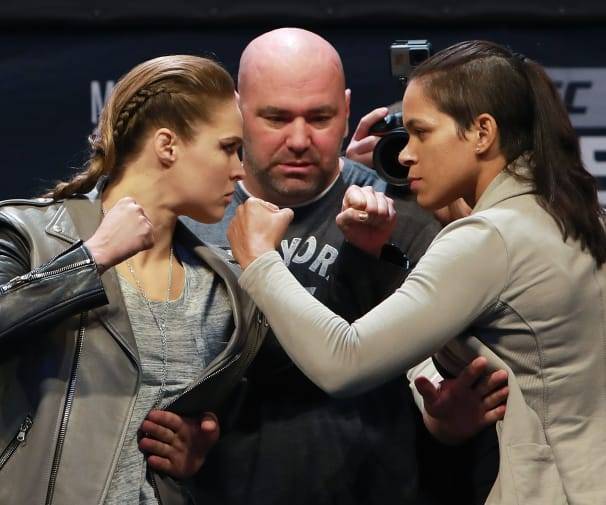 She continued to congratulate her opponent.

"I take pride in seeing how far the women’s division has come in the UFC and commend all the other women who have been part of making this possible, including Amanda." 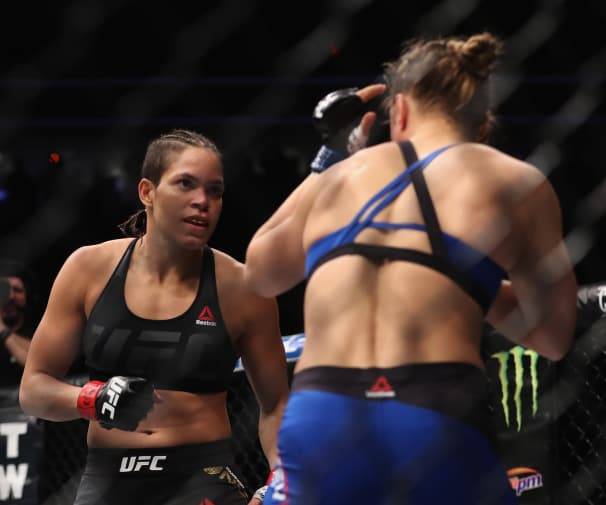 Rousey left a return to the ring on the table, though she didn't sound too optimistic.

We wish Rousey luck, and we hope to see her fight again sometime soon (hopefully, with better results). 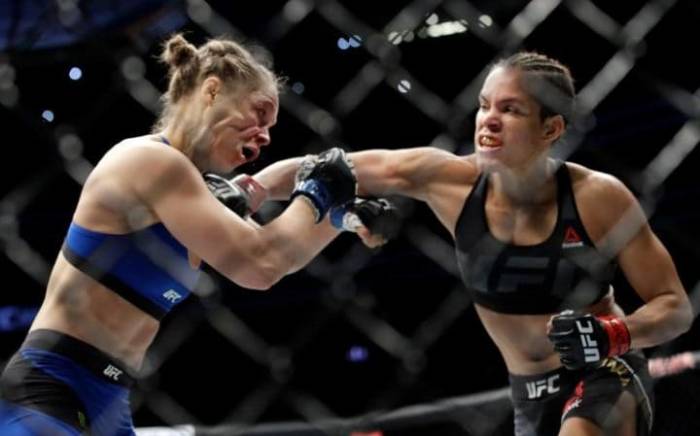 The full statement is here:

“I want to say thank you to all of my fans who have been there for me in not only the greatest moments but in the most difficult ones. Words cannot convey how much your love and support means to me." 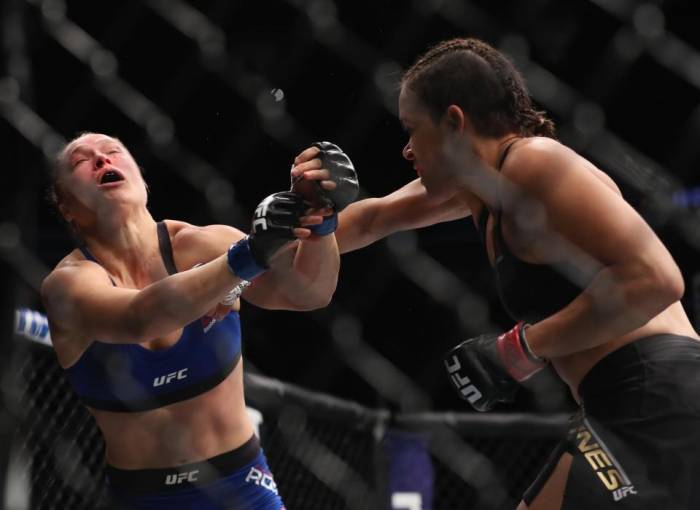 “Returning to not just fighting, but winning, was my entire focus this past year. However, sometimes -- even when you prepare and give everything you have and want something so badly -- it doesn't work how you planned. I take pride in seeing how far the women's division has come in the UFC and commend all the other women who have been part of making this possible, including Amanda.

“I need to take some time to reflect and think about the future. Thank you for believing in me and understanding.”

Nunes, 28, defeated Rousey by knockout in just 48 seconds in the UFC 207 main event in Las Vegas. Nunes won the title from Miesha Tate at UFC 200 in July via first-round submission. Rousey, 29, dropped the belt by second-round knockout to Holly Holm at UFC 193 in November 2015 after a dominant run as champion going back to 2013. 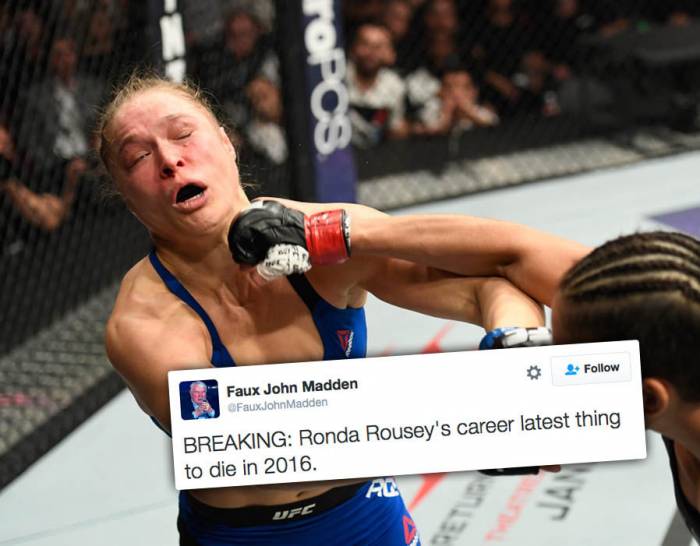