Posted by Annie N. in News On 21st December 2021
advertisement

A police lieutenant has been reassigned and is being investigated after video of a rookie cop giving him lap dance at a holiday party goes public. The married officer can be seen grabbing her back as she grinds on him.

A married police officer from New York City is under investigation and has been reassigned due to his role in a viral video showing him receiving a lap dance from one of his juniors.

The incident which occurred at a holiday party shows the junior officer wearing a mini skirt grinding on Nick McGarry’s lap. He can be seen placing his hands on her thighs as she continues to grind on him. 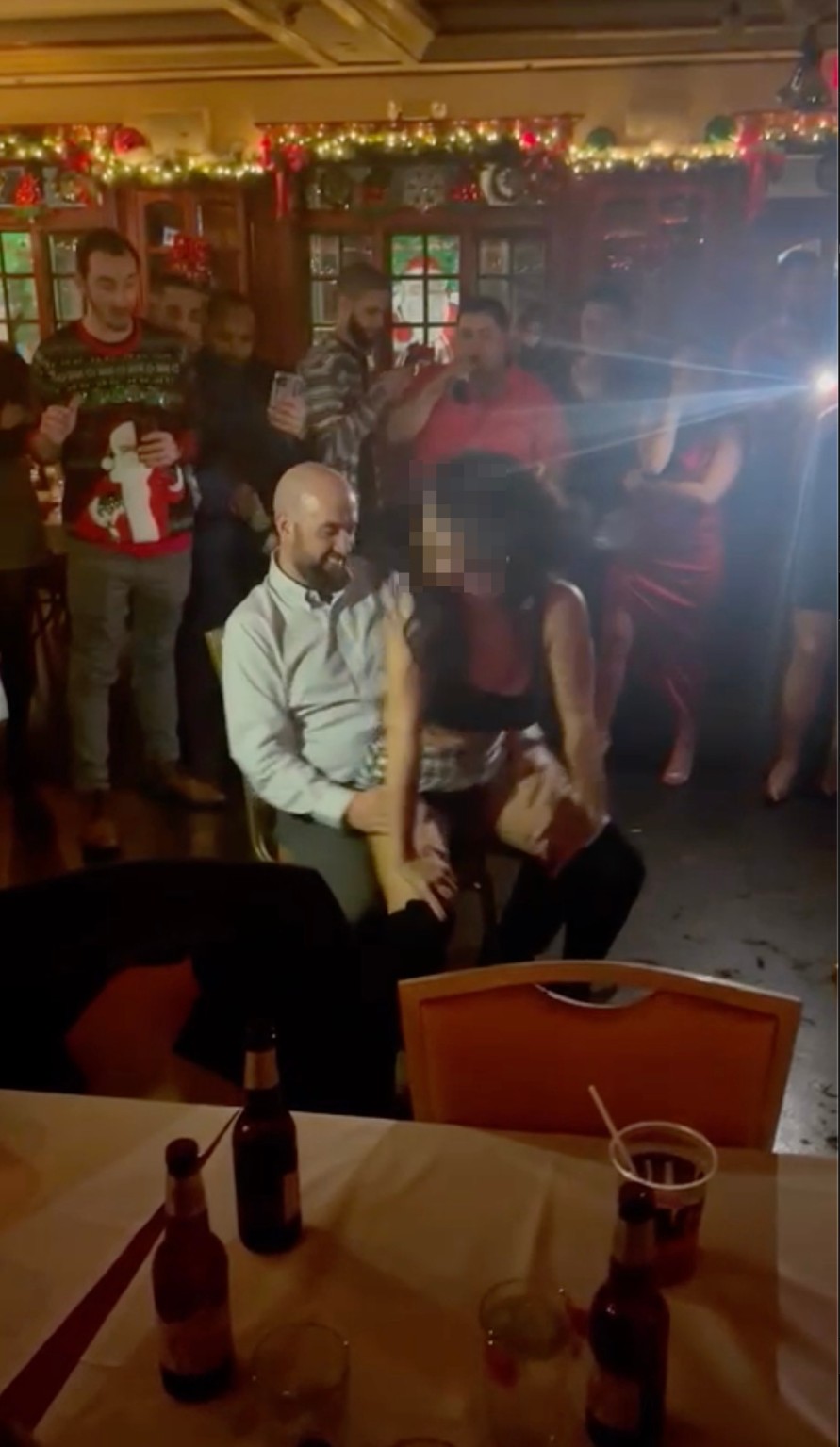 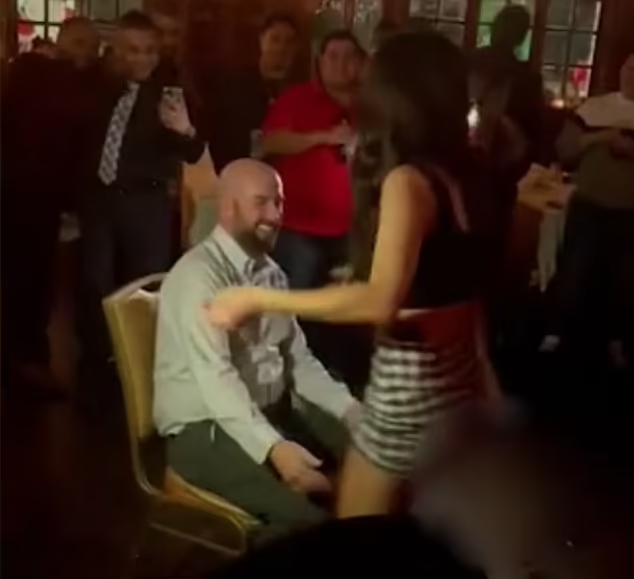 McGarry was immediately disciplined for his actions and has been reassigned. The party which was meant to be a $75 per person event had an open bar and a live DJ. 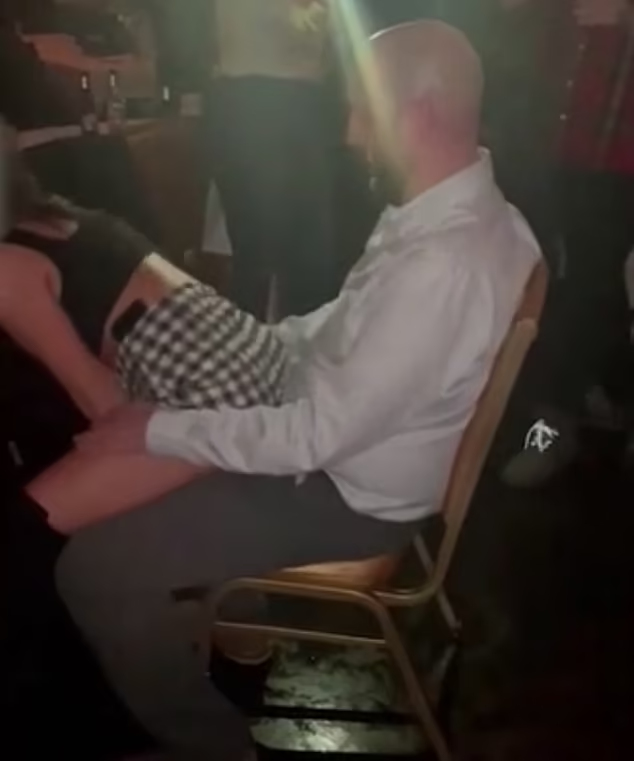 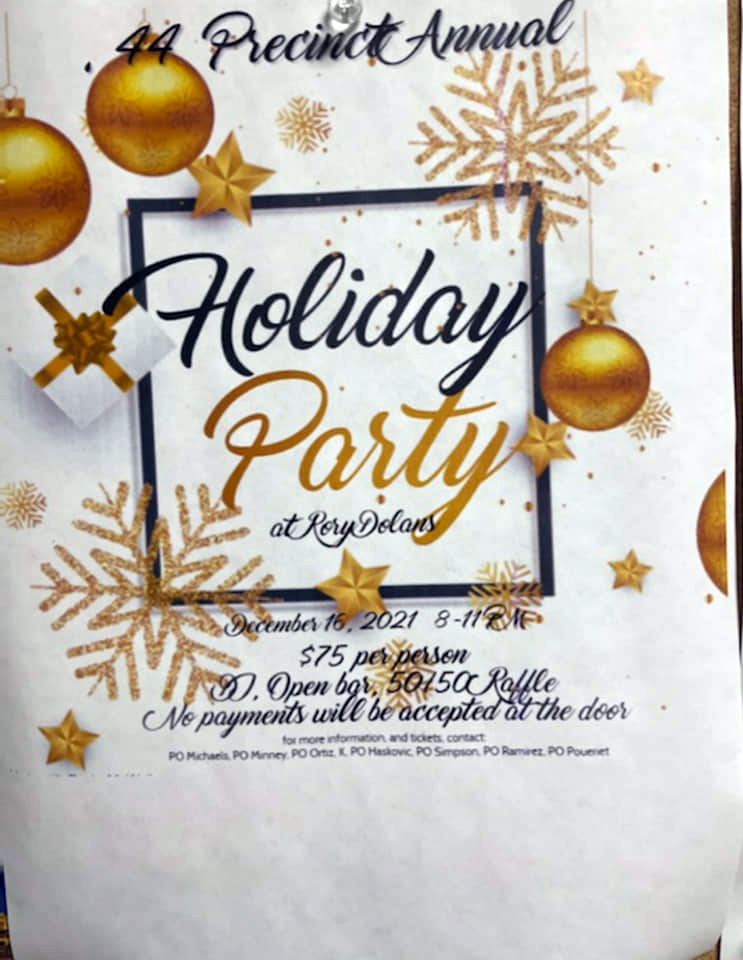 “Messing with your subordinate is a no-no on the job,' they continued. They also said that the junior officer “doesn't know any better because she just came on the job.”

“I can't even tell you how many times they tell incoming supervisors that. It sets a bad precedent.” 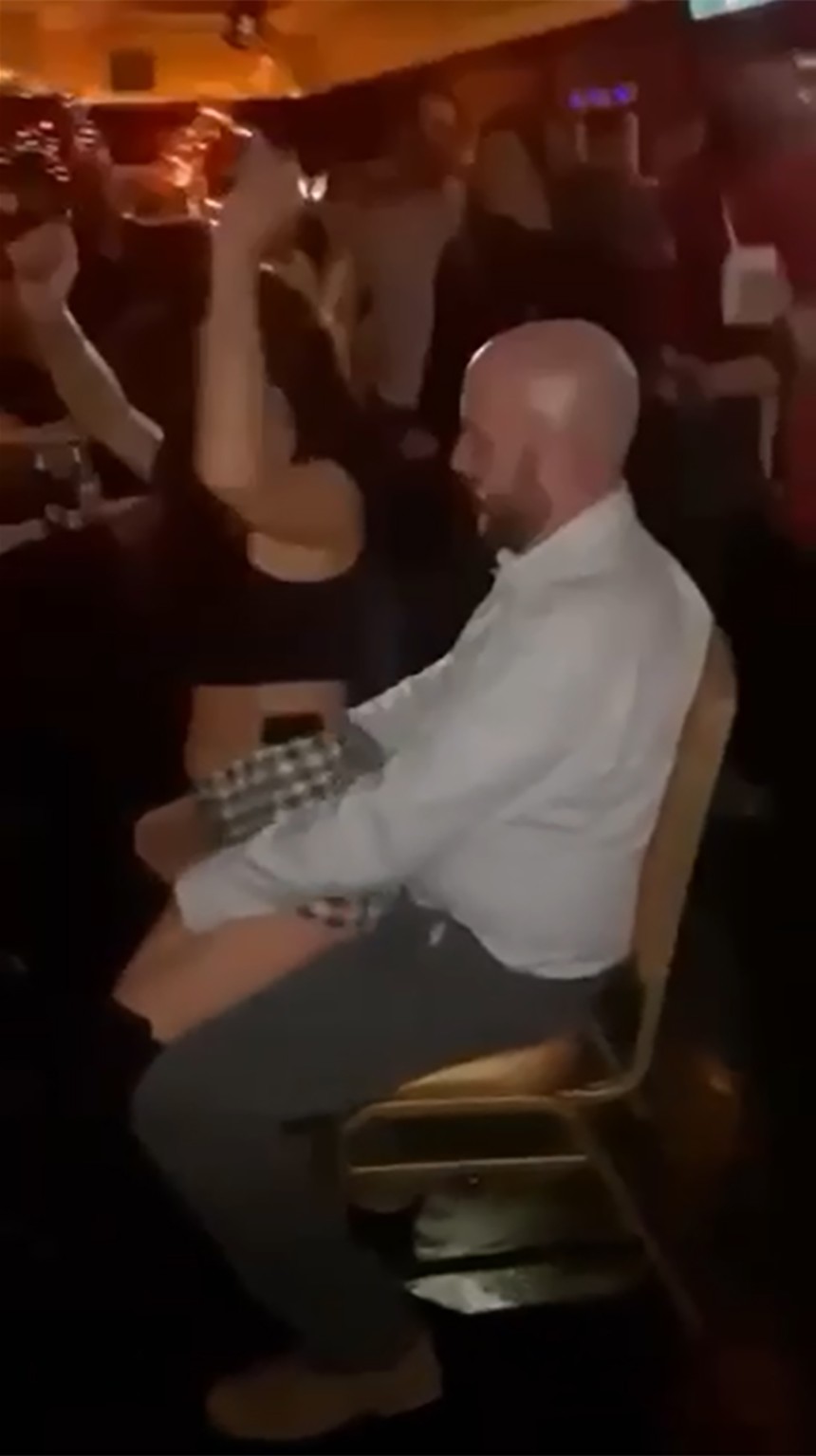 The identity of the junior officer has not been officially revealed. The video which was taken in what seems to be the Yonkers bar near Manhattan shows someone handing McGarry a wad of cash as someone says, “Oh my God” off-screen.

Once the dance was over, the lieutenant gets off his chair and hugs his subordinate. 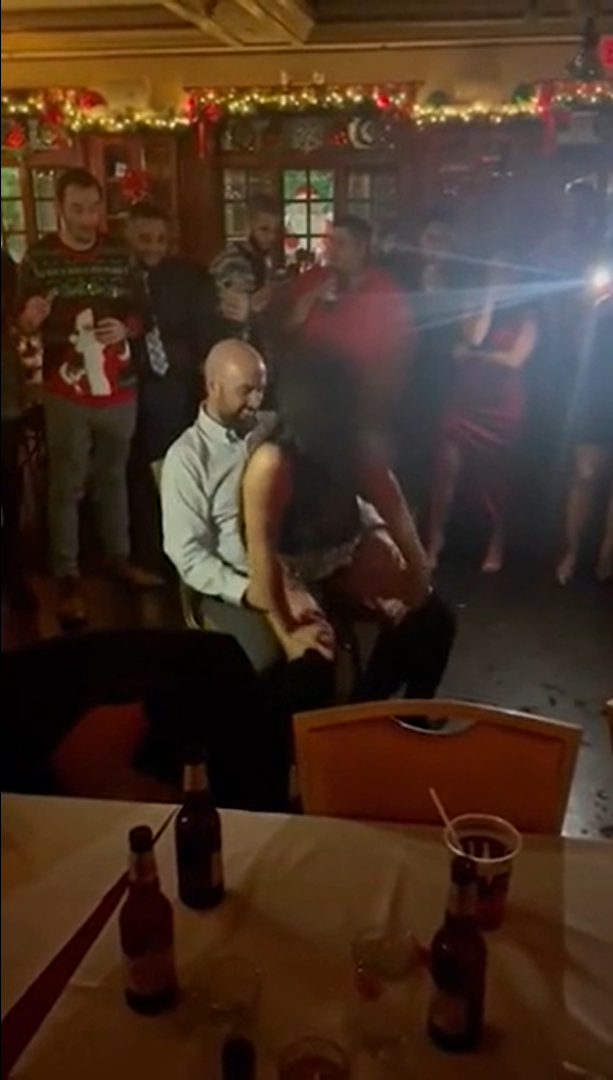 Another video from the event showed the same junior cop grinding on another person as they are bent over towards the floor.

Public records show that McGarry earned $188,000 in the last year and has been named in multiple lawsuits which have been settled for a sum of $130,000. It is not clear whether there were any allegations brought directly against him.

NYPD lieutenant placed on transit duty after his rookie underling cop gives him a lap dance at a holiday party pic.twitter.com/tHSmoVtBZ9