Women have suffered enough and now they won't keep quiet. They won't let people mistreat them in their offices, streets or even at their own houses. Sexual harrasment, rape and violence against women is now a very big issue which needs to be resolved on a large scale. Monsters like Harvey Weinstein should get such a punishment that no other person dare to treat women like a piece of garbage. 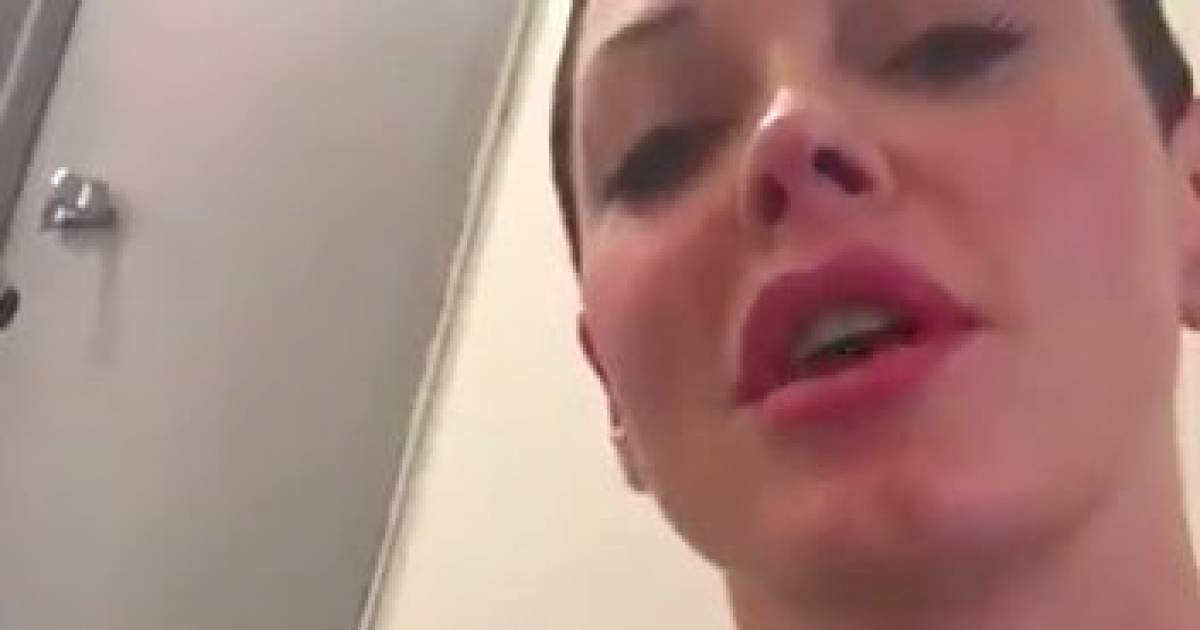 Rose McGowan was sexually harassed by Weinstein in 1997. 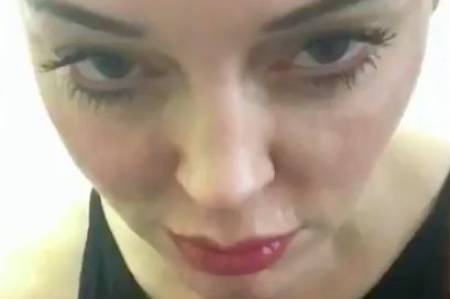 More than 50 women have come forward with the allegations of sexual harassment against Harvey Weinstein including Angelina Jolie and Cara Delevingne. Weinstein has been disgraced so much since the exposure of his cruel acts and this is what he deserved. 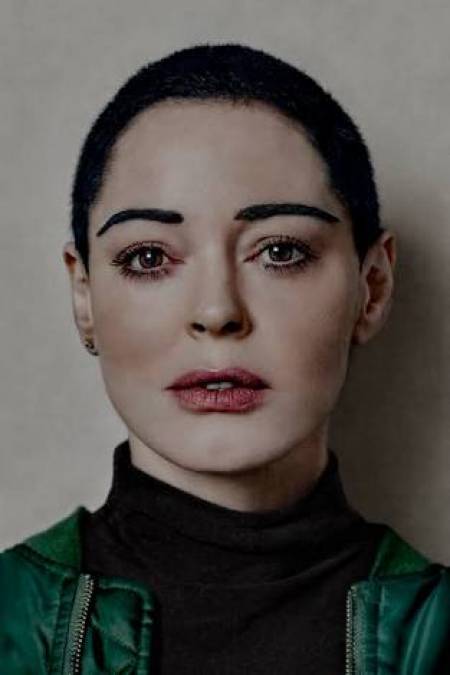 Actress and one of the victims, Rose McGowan has recorded a message in honor of the devil's birthday.

Rose McGowan recorded a chilling message for Weinstein on his birthday. 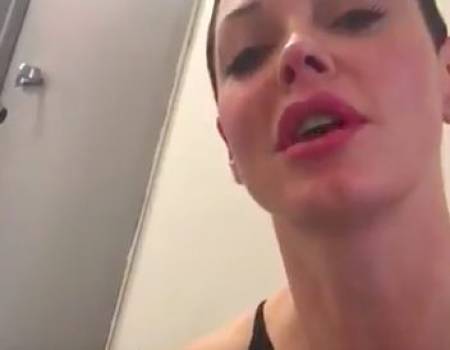 This haunting video is going to creep him out.

This video is surely going to creep him out and that is the very least of what he has done. See the video yourself: