Posted by Sama in Heartbreaking On 12th February 2018
ADVERTISEMENT

Jill Messick killed herself on February 8. The deceased's family blames Rose McGowan and Harvey Weinstein for using her for the purpose of their own gain and their battle pushed her into depression which the 50-year old was not able to fight off the depression and broke under it. According to Jill's family, Jill was the victim of mistruths, without knowing the complete truth the whole world pointed fingers towards her and Jill in return kept her mouth shut because being a firm supporter of the metoo movement she didn't want to trivialize the cause with her issue. 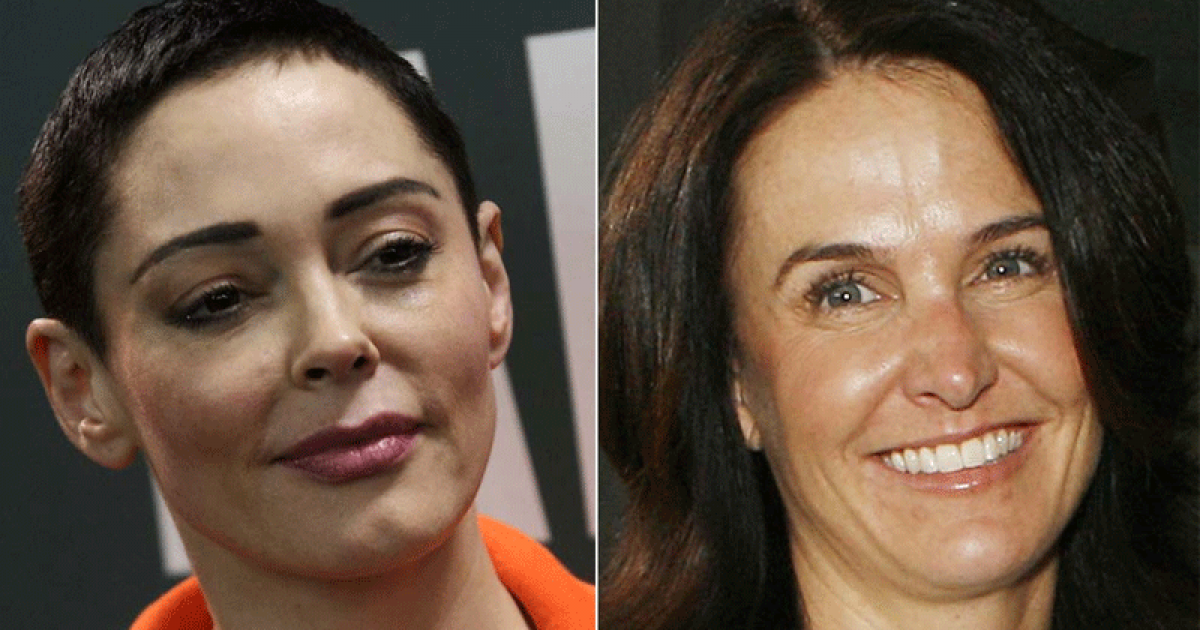