Posted by Abdul Rafay in Amazing On 9th January 2021
ADVERTISEMENT

Rowan Atkinson claimed that the role of a Mr Bean is stressful and difficult as compared to those roles he had done vocally. And now he is planning to end his role as a Mr Bean. The show had been a classic especially of the year 1997 and of the year 2007. And the character had been liked by millions of people around the world. 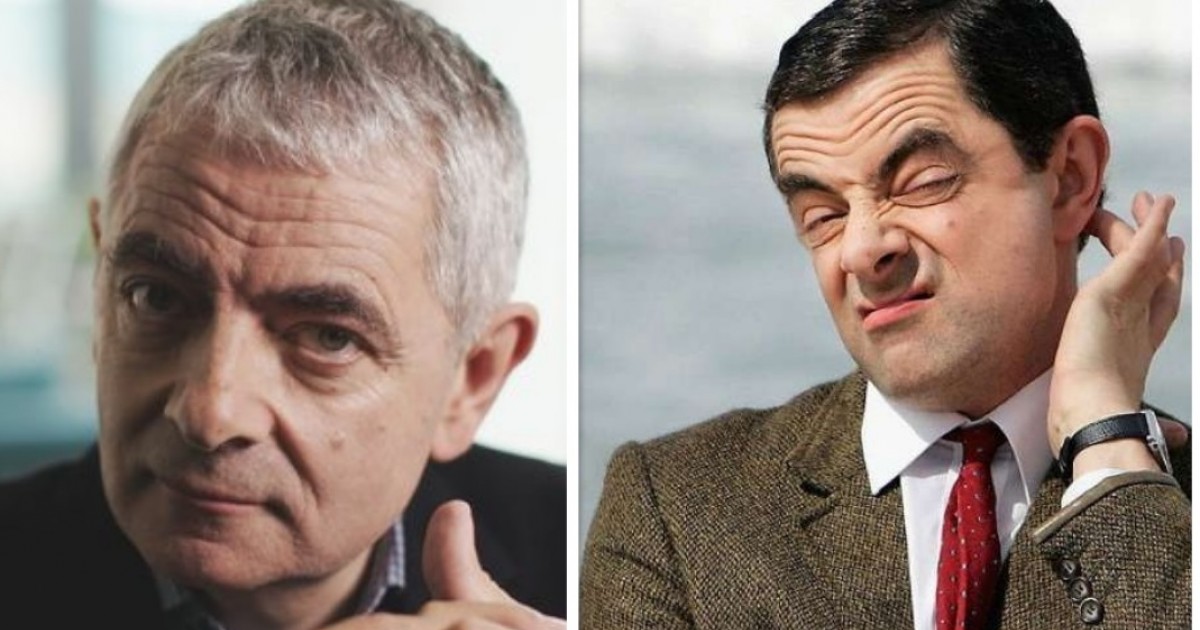 In the comedy genre, there is scarcely a light as vivid and messianic as Rowan Atkinson's Legendary Mr Bean. His activities and shenanigans seemed to make the entire world grin. His profile will be known by all from the corners of the West to the nooks and crannies of the Orient.

It was Mr Bean who made Rowan Atkinson a legendary as he starred in more than 15 episodes over 5 years in the 1990s, a household sensation. The unconventional depiction of a similarly eccentric personality by Atkinson converted him into a breakout star. But Rowan Atkinson finally confirmed that he disliked the character, considering all the love Mr. Bean received from the fans.

The success of Mr. Bean was related to the fact that he was using acts and movements to transcend the language barrier. There were next to no dialogues in the film. This enabled the show to have an audience worldwide.

The individual going through the boring facets of everyday life and somehow screwing it up in its most colossally wittiest manner possible was involved in every episode of Mr. Bean. A master of gestures, the comedic actor was. He made it down the facial movements and movements to the minutest of specifics, increasing his character's popularity. Atkinson's depiction of Mr. Bean on the world podium has received several honors and accolades. 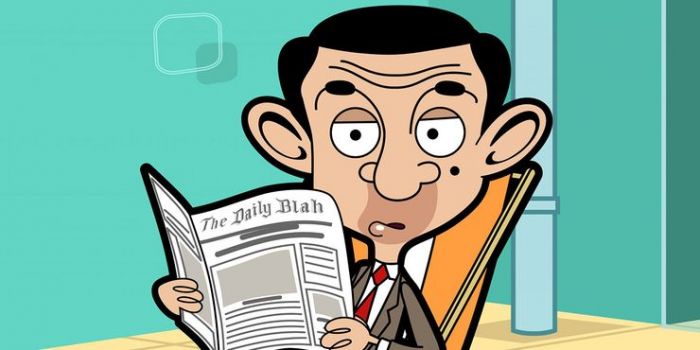 All this popularity given to Atkinson by Mr Bean was not enough for the latter to reciprocate his love for the character. Atkinson finally opened about his emotions about the individual while speaking during a discussion with Radio Times. He said that rather than playing him on screen in a live-action setting, he prefers to voice the character. The mechanical nature of the job and Mr Bean's huge legacy means that he has a burden too high to carry. Those were his precise words:

It’s easier for me to perform the character vocally than visually. I don’t much enjoy playing him. The weight of responsibility is not pleasant. I find it stressful and exhausting and I look forward to the end of it. 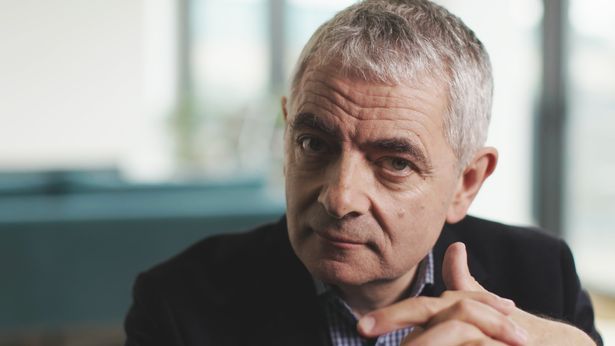 The words of Rowan Atkinson might astonish a few. But many would recognize his position. Rowan Atkinson is still a human being, for all his acting prowess. Occasionally (if not always), the immense responsibility of Mr Bean challenges him in ways that even an actor of his calibre isn't ready for. For long periods, playing Mr Bean includes artificially putting on a ridiculous interpretation and a tiring physicality. 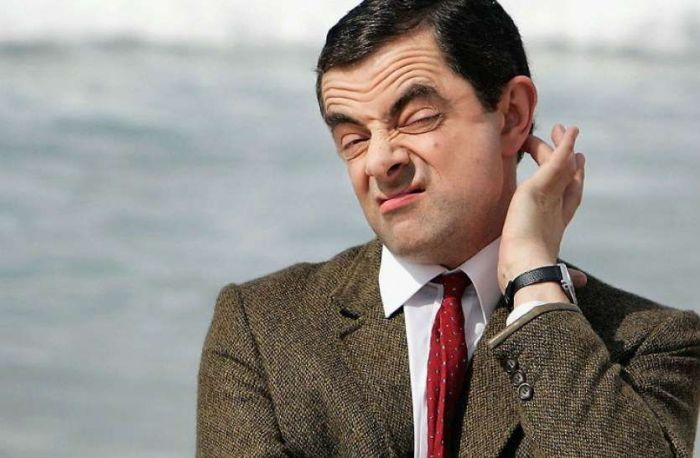 Therefore it is not shocking that Atkinson, now 66, has since made so very few and rare performances as the protagonist. This could also be the explanation that he liked his identity more than Mr Bean in Blackadder. The former show, unlike the latter, involved the whole crew carrying the obligation for the popularity of the movie.